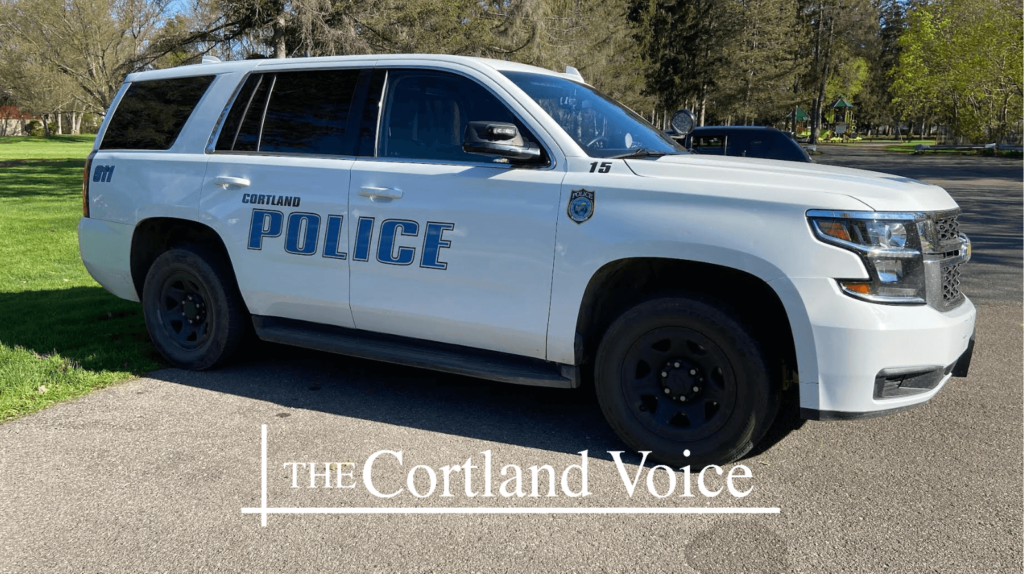 The City of Cortland Police Department made two arrests last Monday in regard to stolen property, according to reports.

The first arrest took place at 10:12 a.m. May 2. Stephen J. Hirsh, 34 of Elmira, was discovered to be in possession of a stolen 2008 Nissan Frontier pickup truck, the report states. It was reportedly stolen from a used car dealership in the town of Davenport (Delaware County) on April 5.

The report notes that the pickup truck was found in the parking lot of 44 Rickard St. in the city.

Hirsh has been charged with fourth-degree criminal possession of stolen property (a Class-E Felony). He was processed and arraigned in Cortland court, and remanded to the Cortland County Jail. Further court appearances for Hirsh have yet to be determined.

The second arrest was made at 6:07 p.m. later in the day. Christopher J. Gleason, 31 of Cortland, was discovered to be in possession of a specialized Crossroads mountain bike, which the report stated is worth $800, on 115 Port Watson St. It was previously reported stolen back on Feb. 2.

Gleason has been charged with fifth-degree criminal possession of stolen property (a Class-A Misdemeanor). He was processed and released on an appearance ticket. Gleason is scheduled to appear in city court at 9 a.m. May 23. 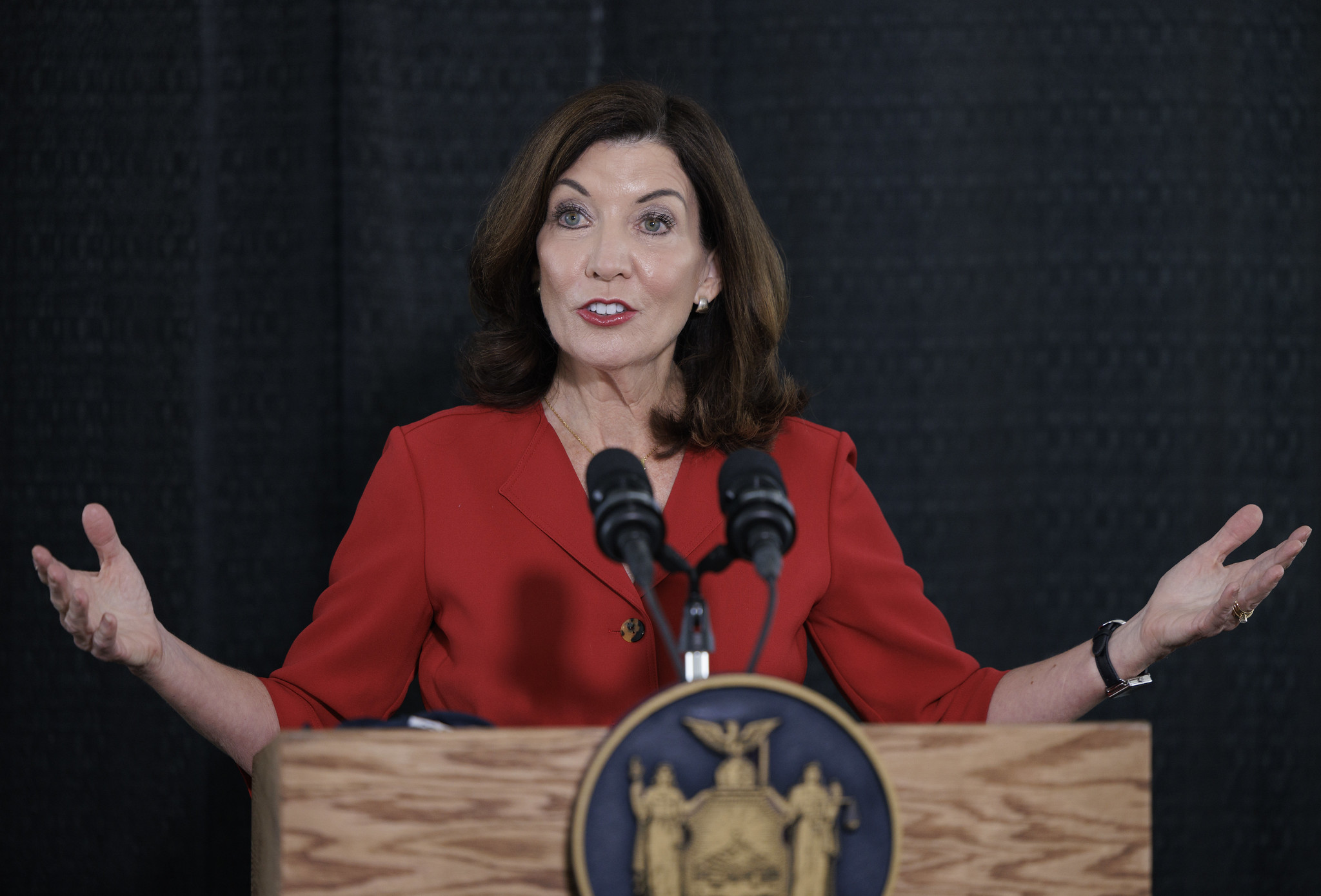 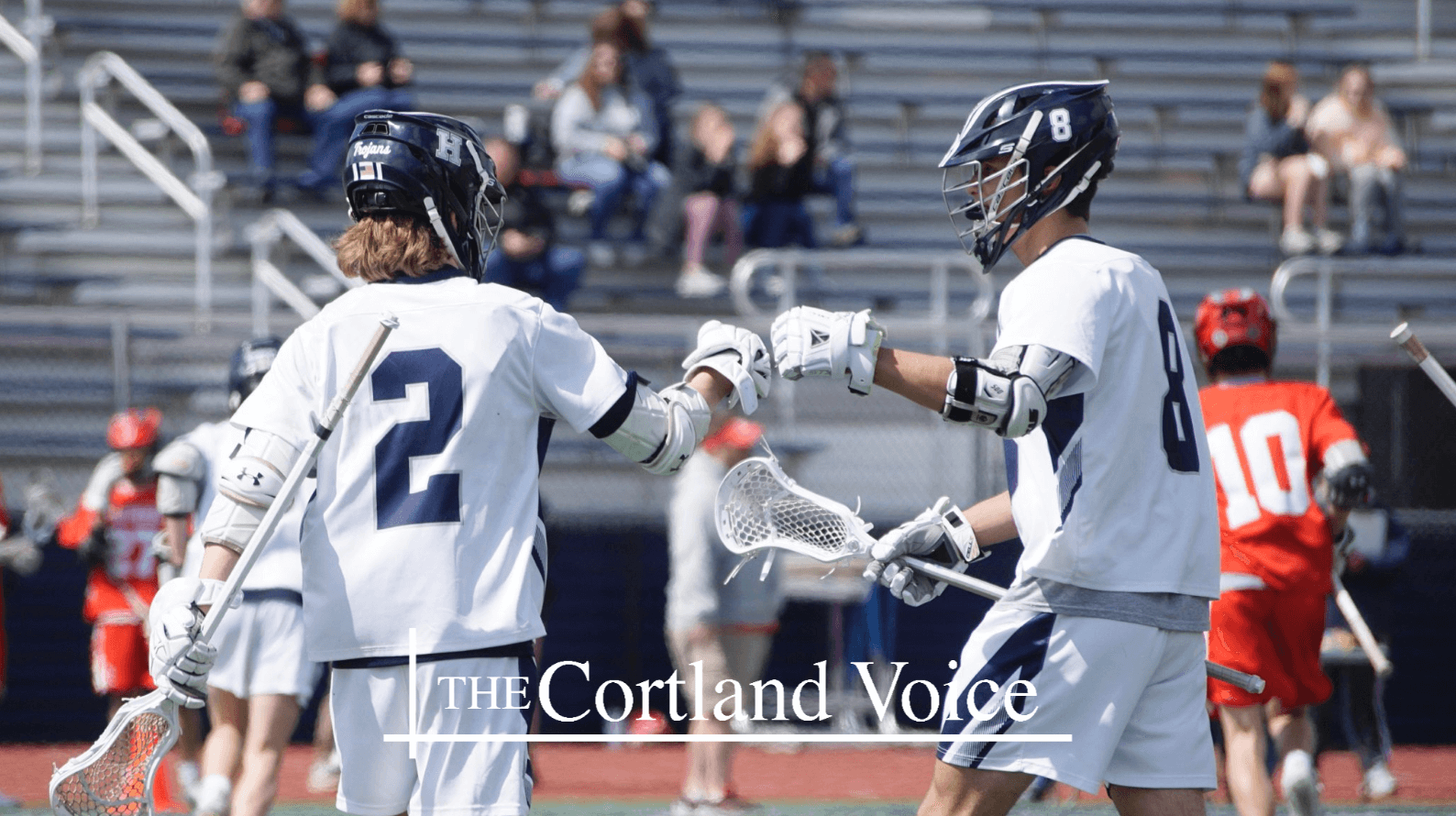