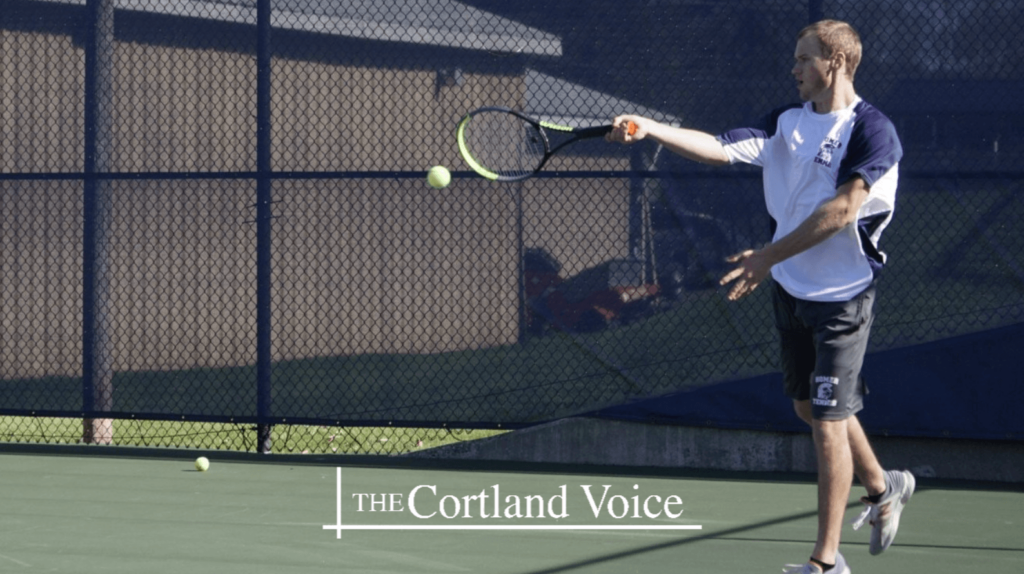 The Cortland Purple Tigers lost to Jamesville-Dewitt with an overall team score of 1-5 Monday afternoon.

The Homer Trojans lost with a team score of 2-3 against Skaneateles on Monday.

The Cortland Purple Tigers lost a tough game against Jamesville-Dewitt with a score of 3-17. With this result, Cortland has fallen to a 1-11 record.

Note: Individual stats for Jamesville-Dewitt were not available by the time this article was written.

Up next, Cortland will play East Syracuse Minoa at home tonight (May 10th) at 6pm.

The Cortland varsity baseball team defeated Central Square 3-2 after an extra inning on the road Monday afternoon. With this win, the Cortland Purple Tigers improved their overall record to 14-1.

Cortland’s next game is now scheduled to play Central Square again today (May 10th) at 4:30pm, but this time they will play at Gutchess Lumber Sports Complex.

The Homer Trojans improved their overall record to 11-4 after taking down Mexico with a score of 8-2 on the road Monday evening.

Up next, Homer will play Skaneateles on the road this Thursday (May 12th) at 5pm.

The Marathon Olympians lost 5-13 at home against Groton Monday afternoon.

Marathon’s next game will be played at home against McGraw on Wednesday (May 11th) at 4:30pm.

The Marathon Lady Olympians lost a tough game against Dryden with a score of 7-19.

Note: Individual stats of the game were not available by the time this article was written.

Up next, Marathon will play Whitney Point on the road today (May 10th) at 4:30pm.

Here are some highlights of both the Marathon varsity boys and girls track & field teams: 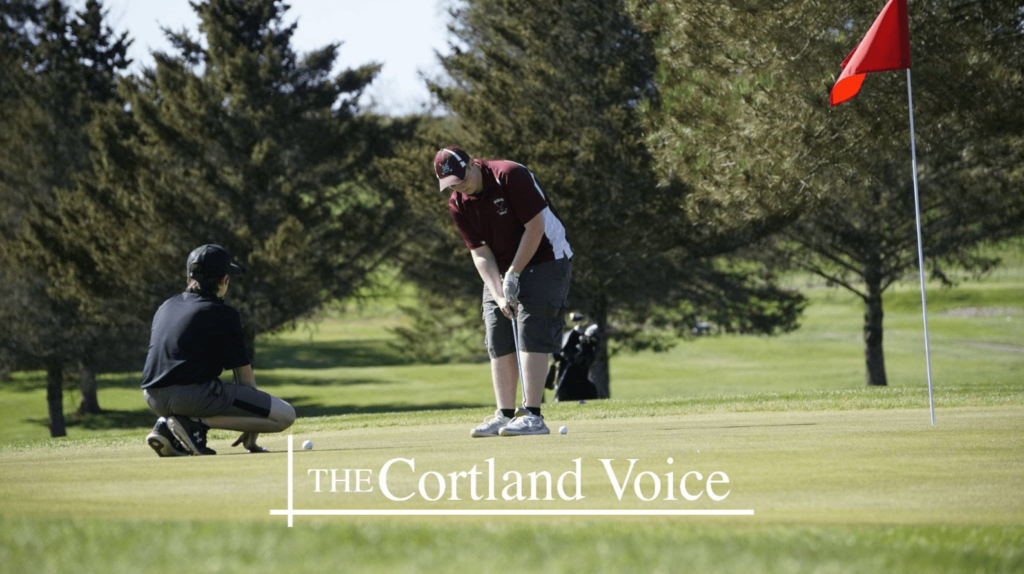 The Cortland County rivalry matchup between the McGraw Eagles and the Cincinnatus Lions ended up with McGraw winning with a close overall team score of 279-294 on Monday. (Reminder: Lowest score in golf wins).

Click here for a full article as well as photos of yesterday’s match. 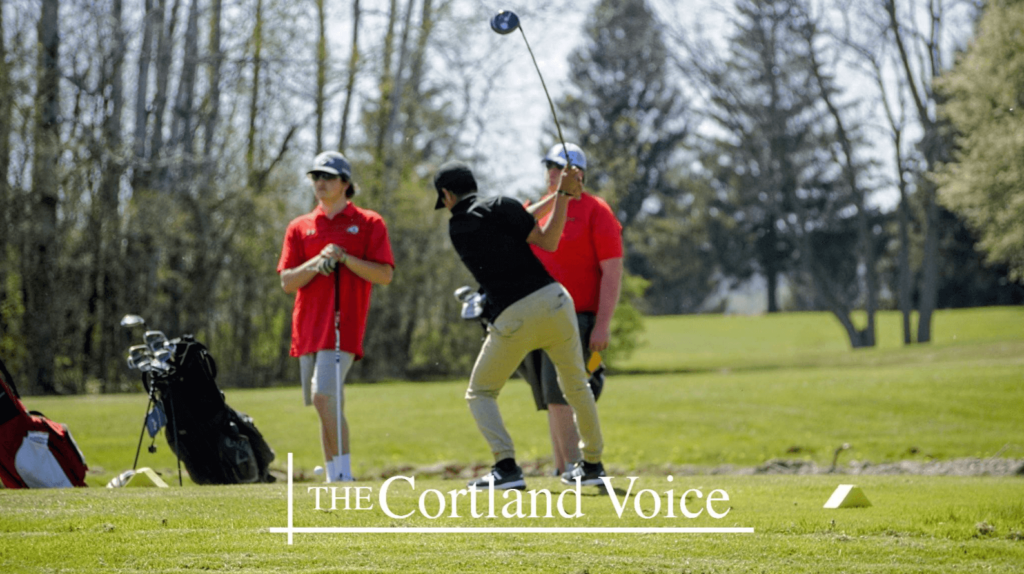 The Marathon Olympians lost a tight match against Groton with an overall score of 199-189 at the Stonehedge Golf Course on Monday. (Reminder: Lowest score in golf wins).

Click here for a full article as well as photos of yesterday’s match. 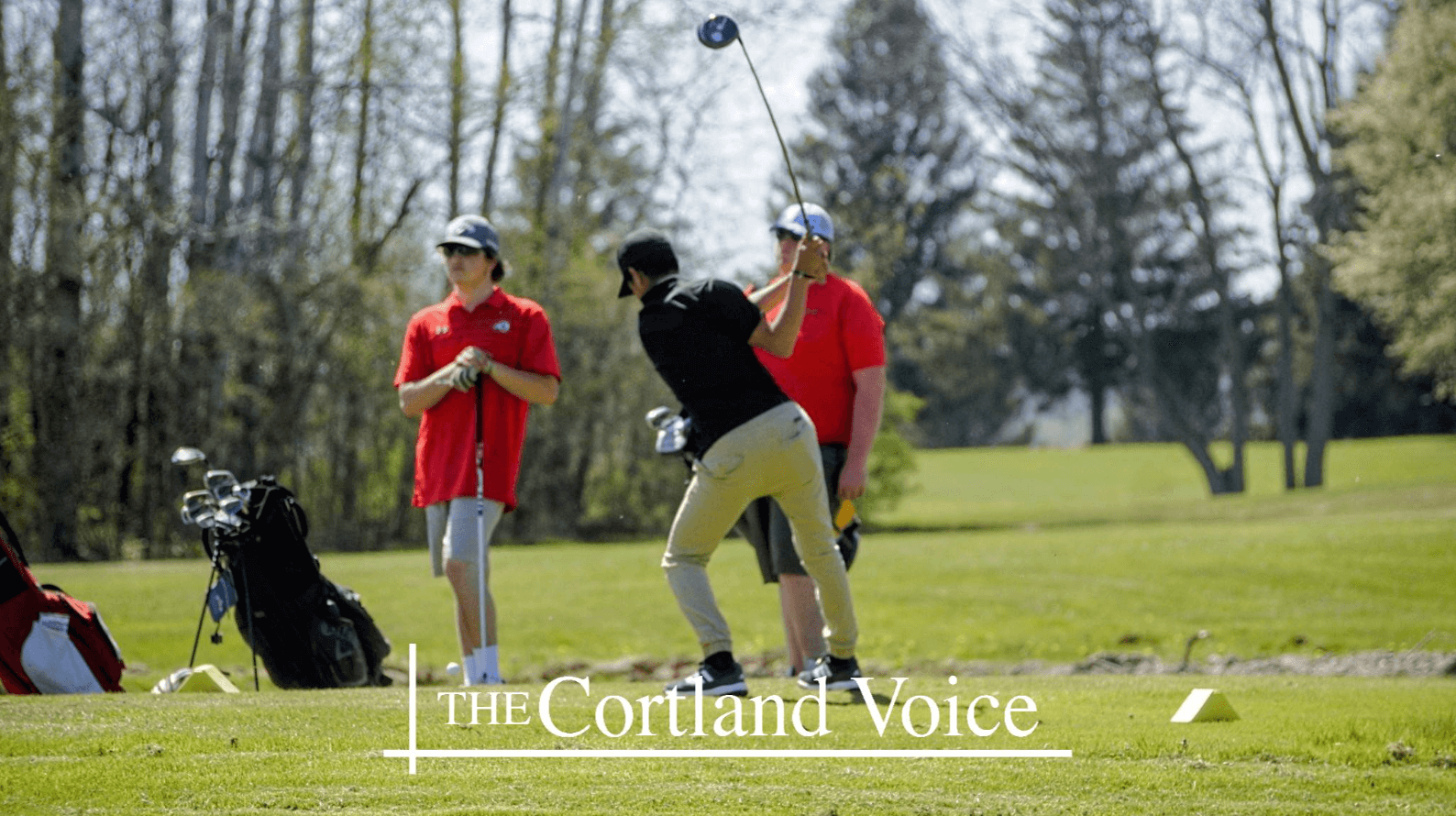 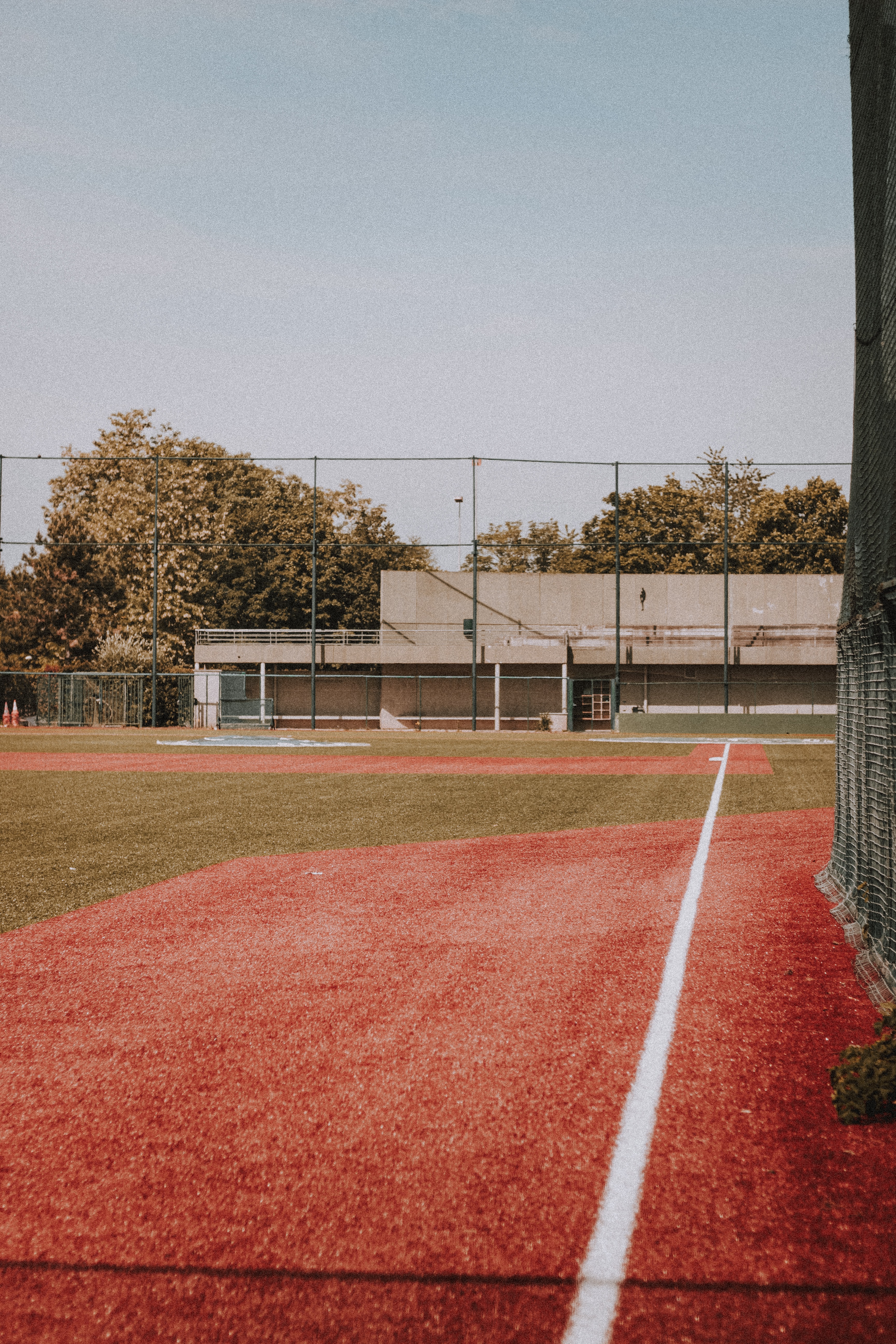