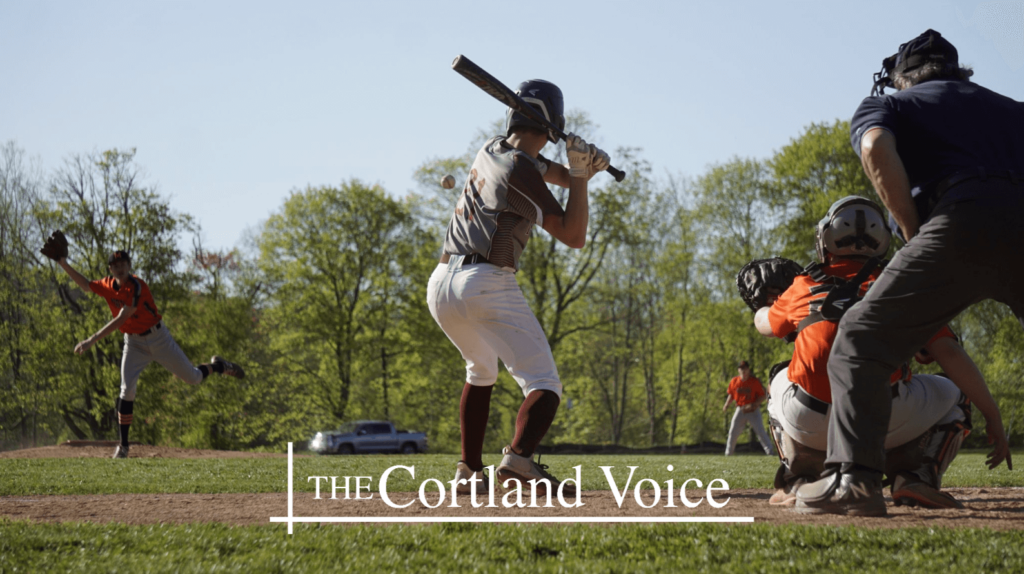 The McGraw Eagles defeated the Marathon Olympians with a close score of 9-4 on the road.

It was a tight game, with McGraw being able to tie things up 4-4 after scoring one run at the top of the seventh inning.

With the game all tied up at the end of the seventh inning, an extra eight inning was then played, where McGraw outscored Marathon 5-0 in order to win the game.

“Tonight was a hard-fought battle by both teams,” said Marathon head coach Bryan Hoyt. “Players on both sides gave it their all. We left some runners on early and that came back to bite us late. McGraw got hot late and were able to make a run there at the end.”

With this result, McGraw improved to a 5-4 record; while Marathon fell to an overall record of 1-12.

Here are some photos of yesterday’s game (Photos provided by Stephen Yang of The Cortland Voice): 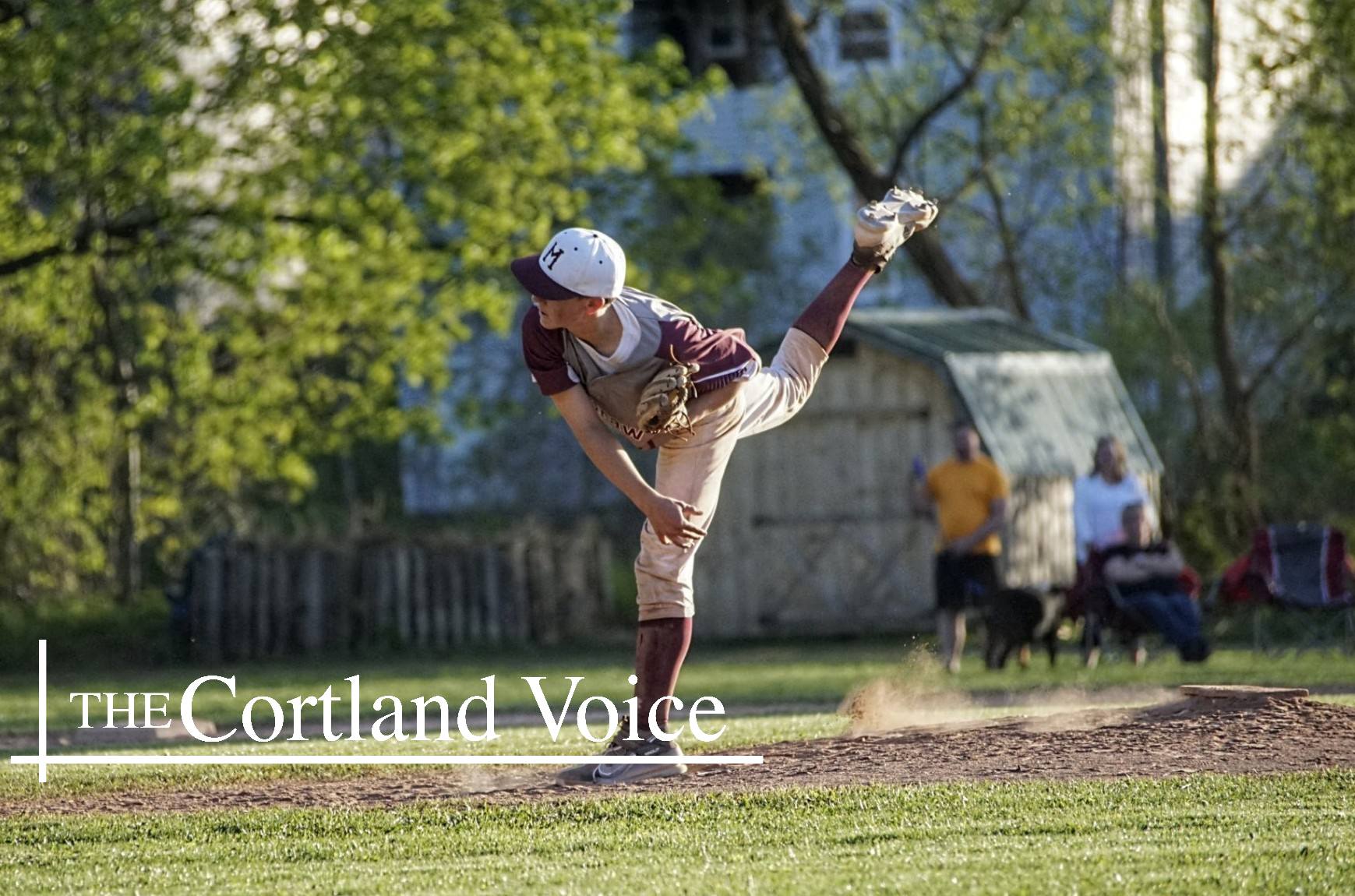 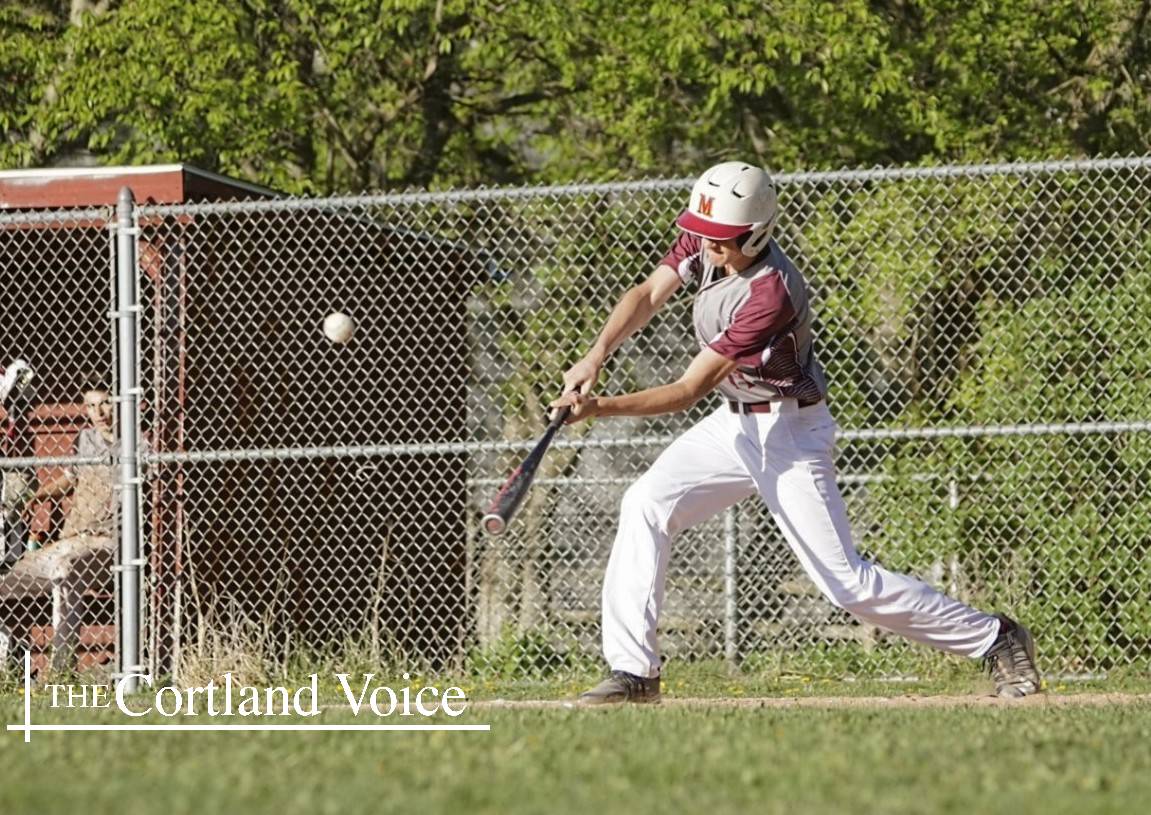 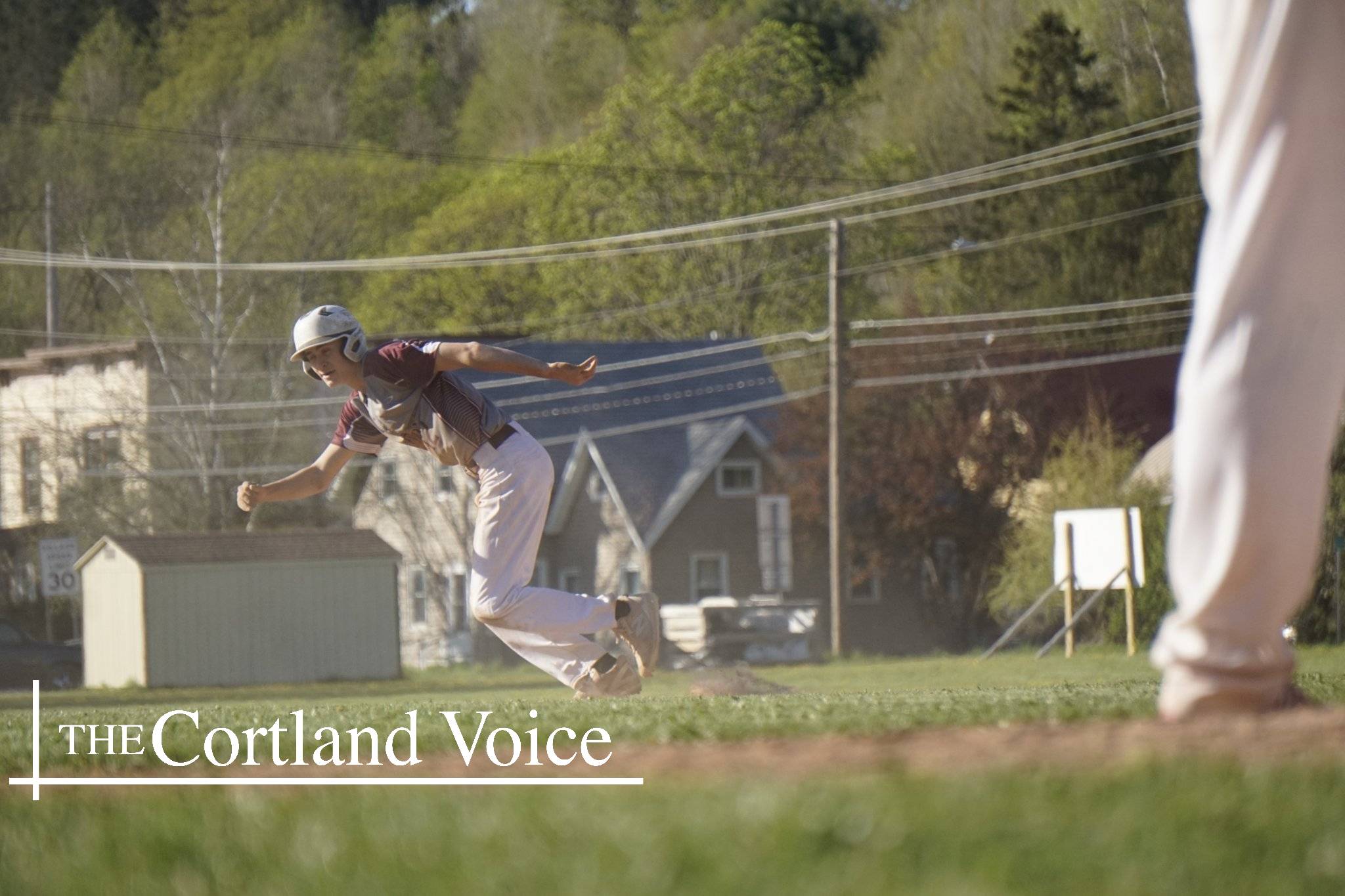 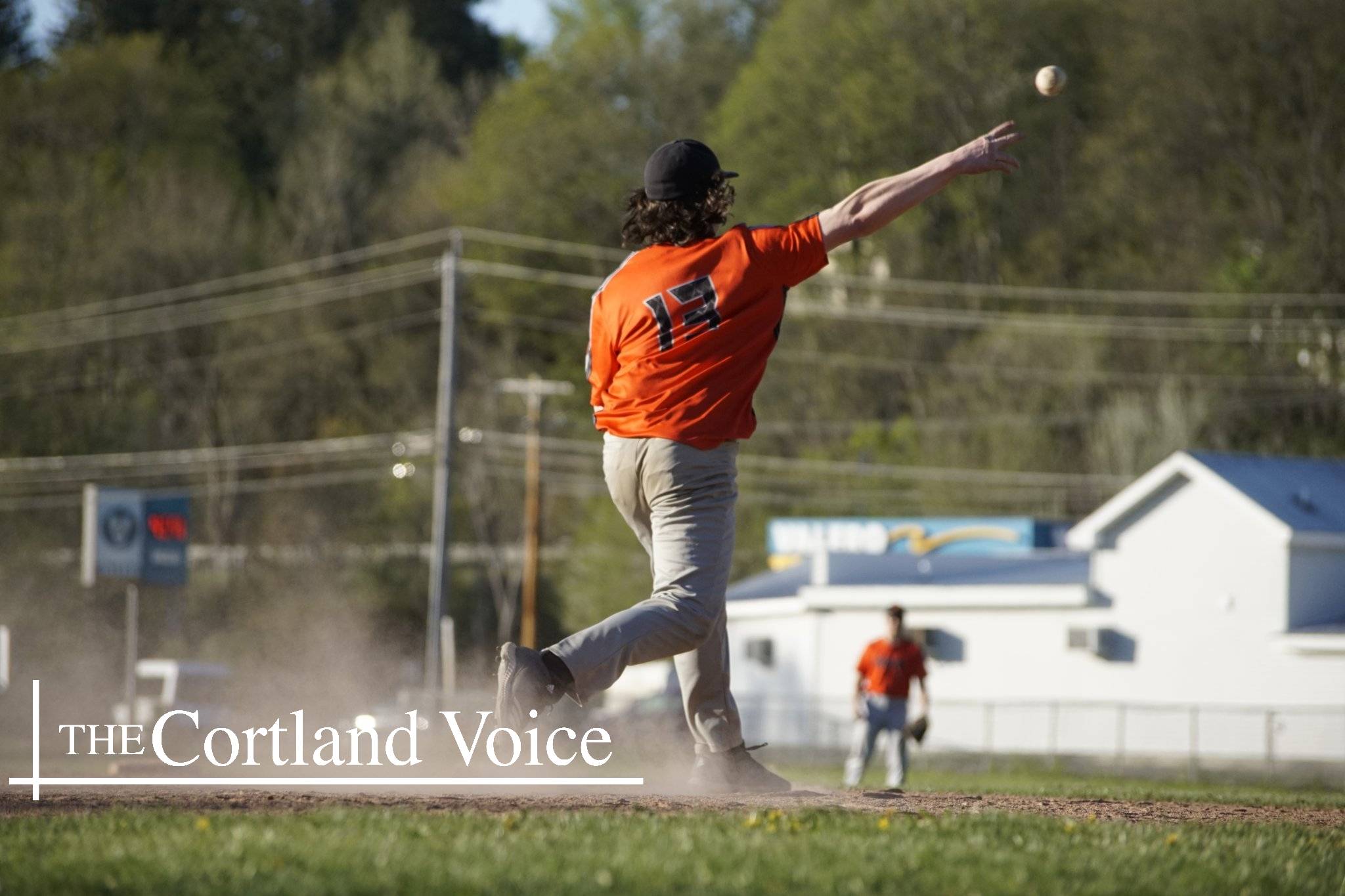 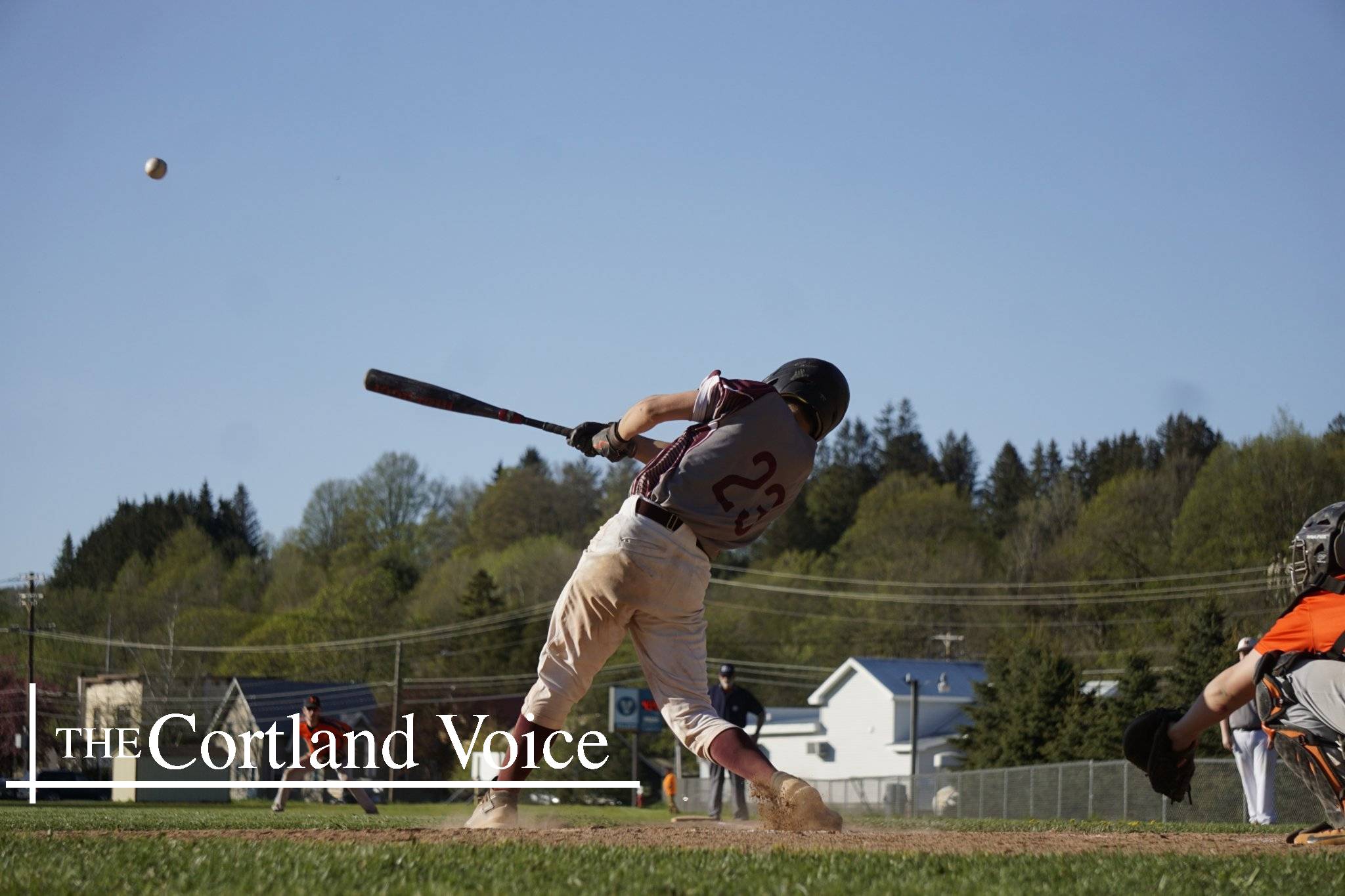 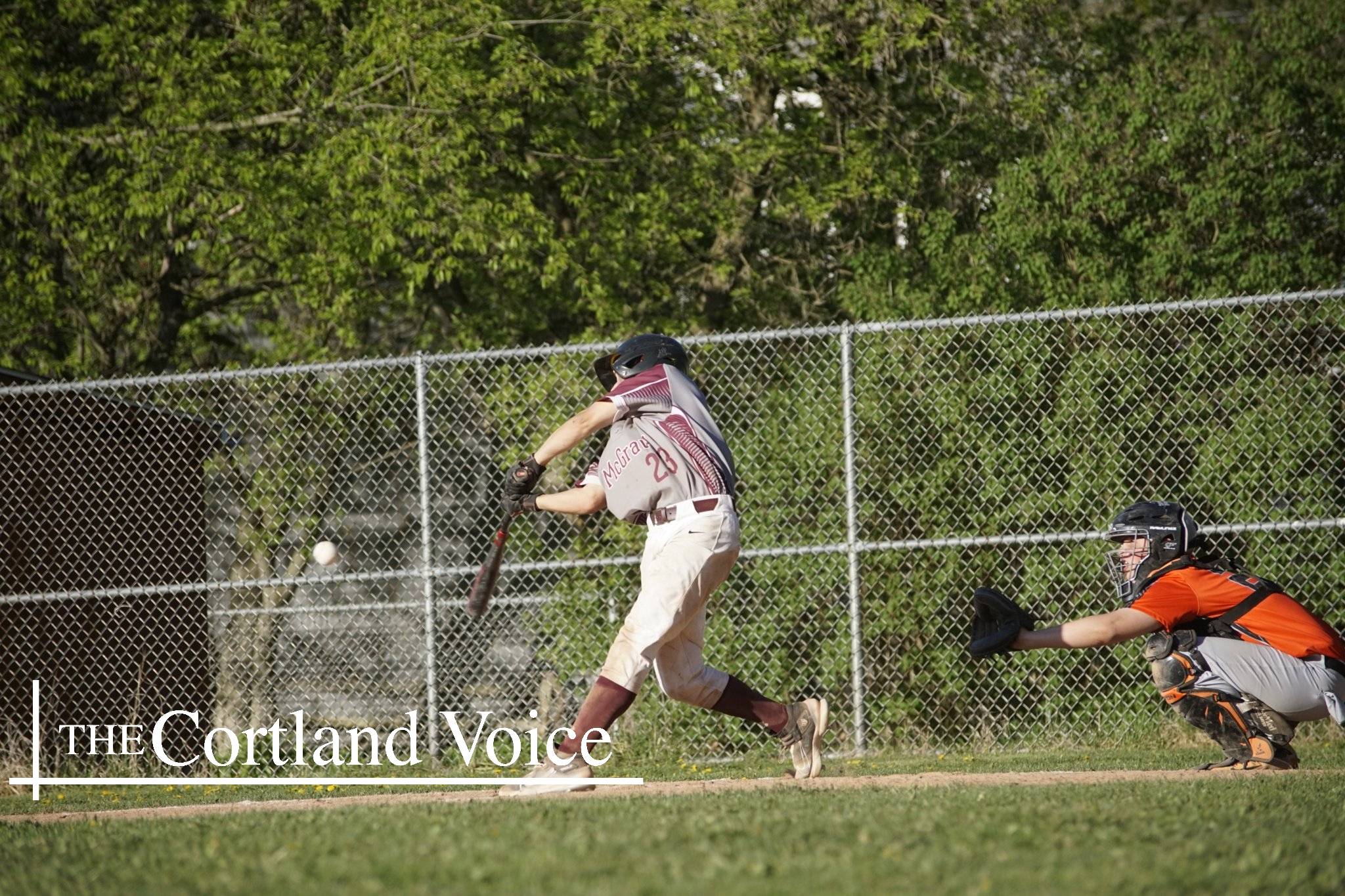 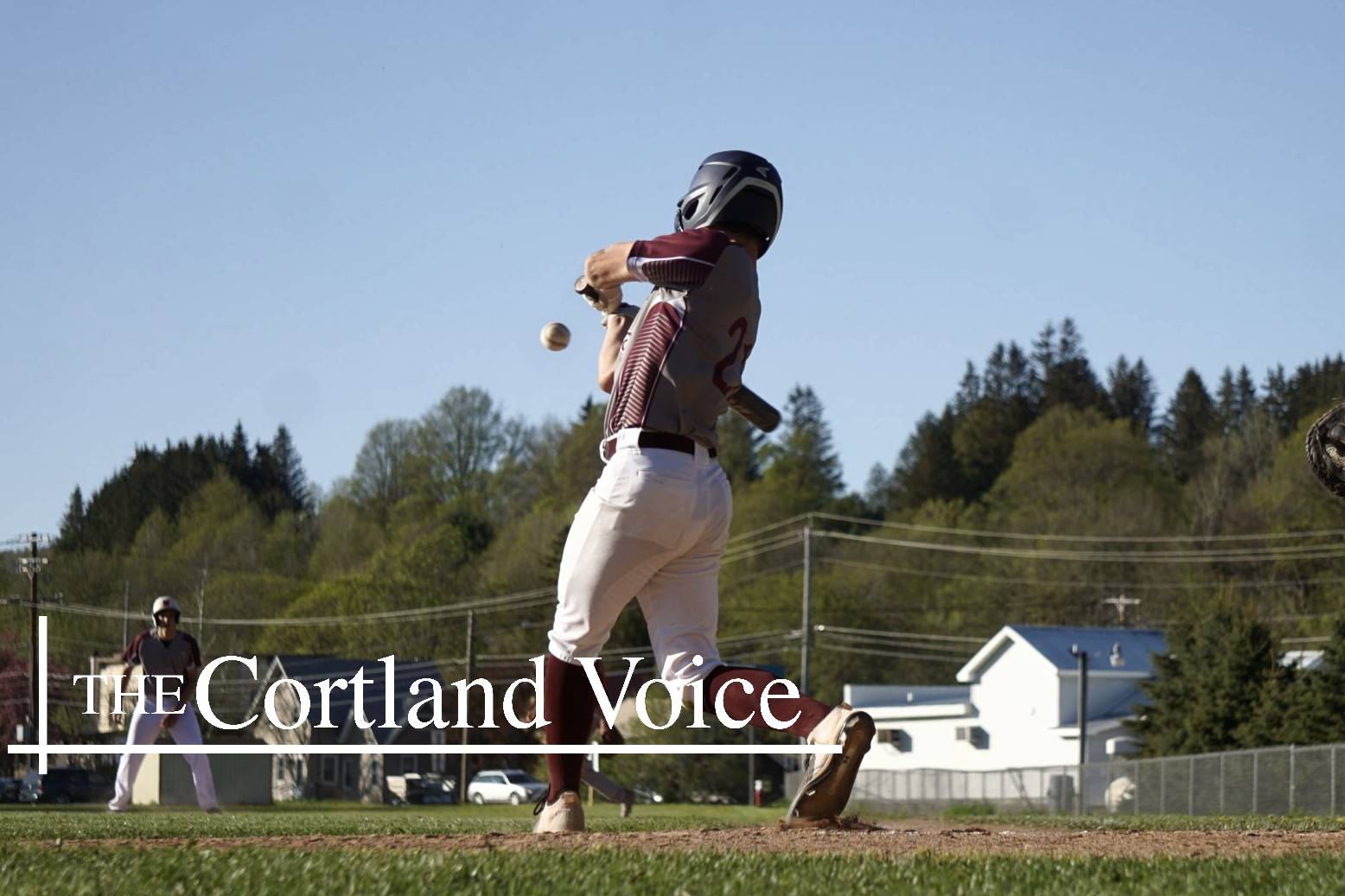 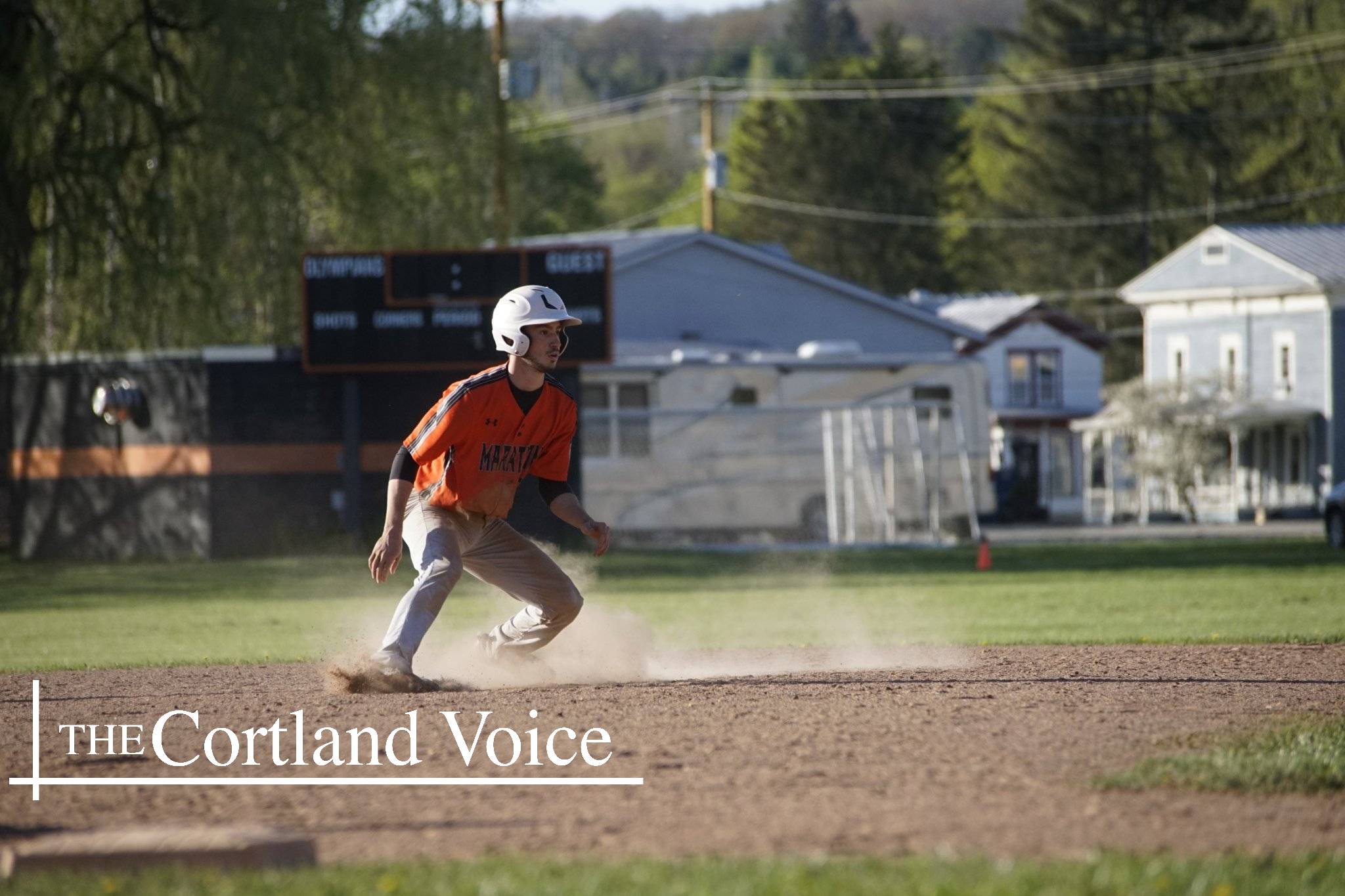 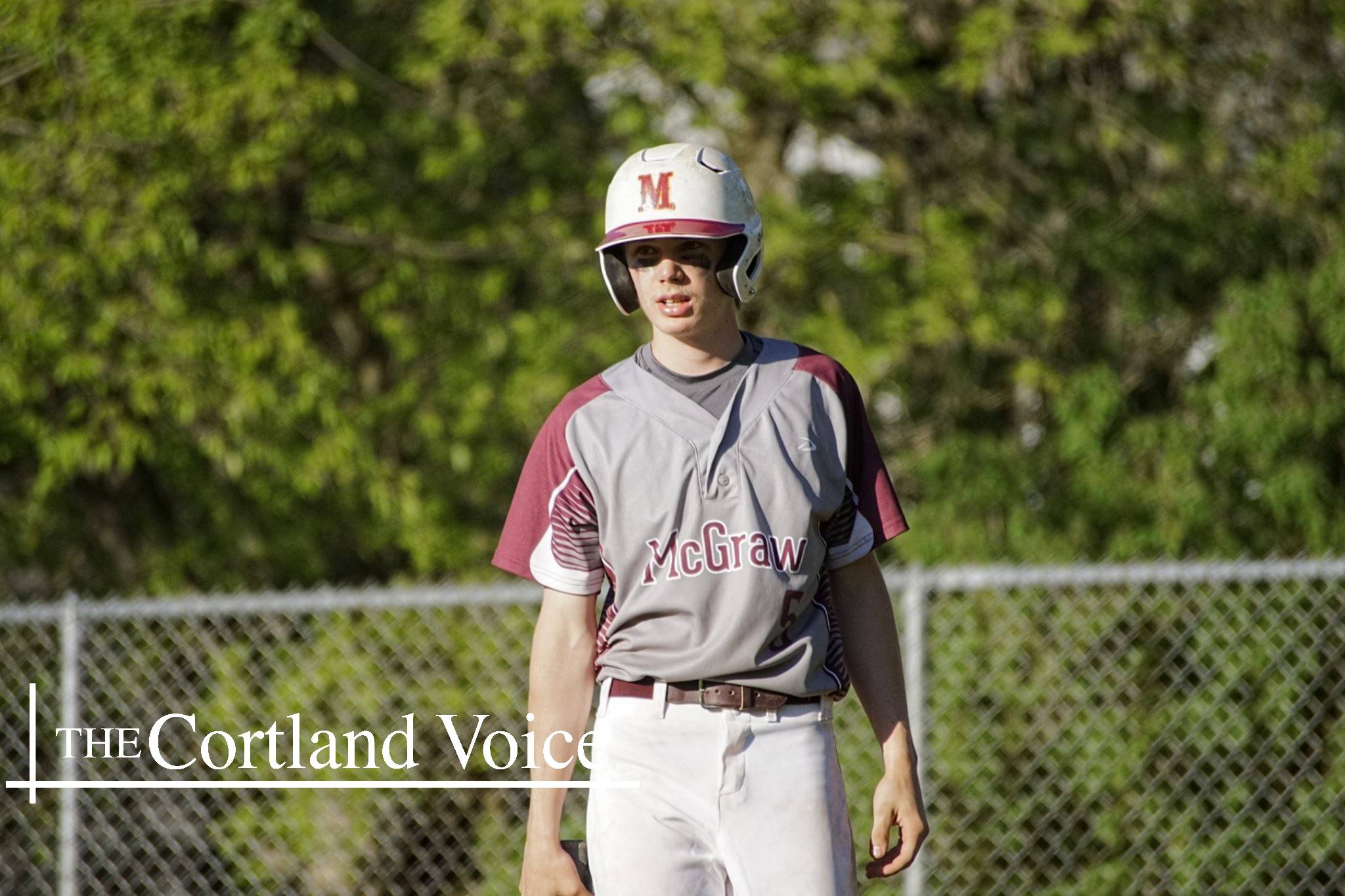 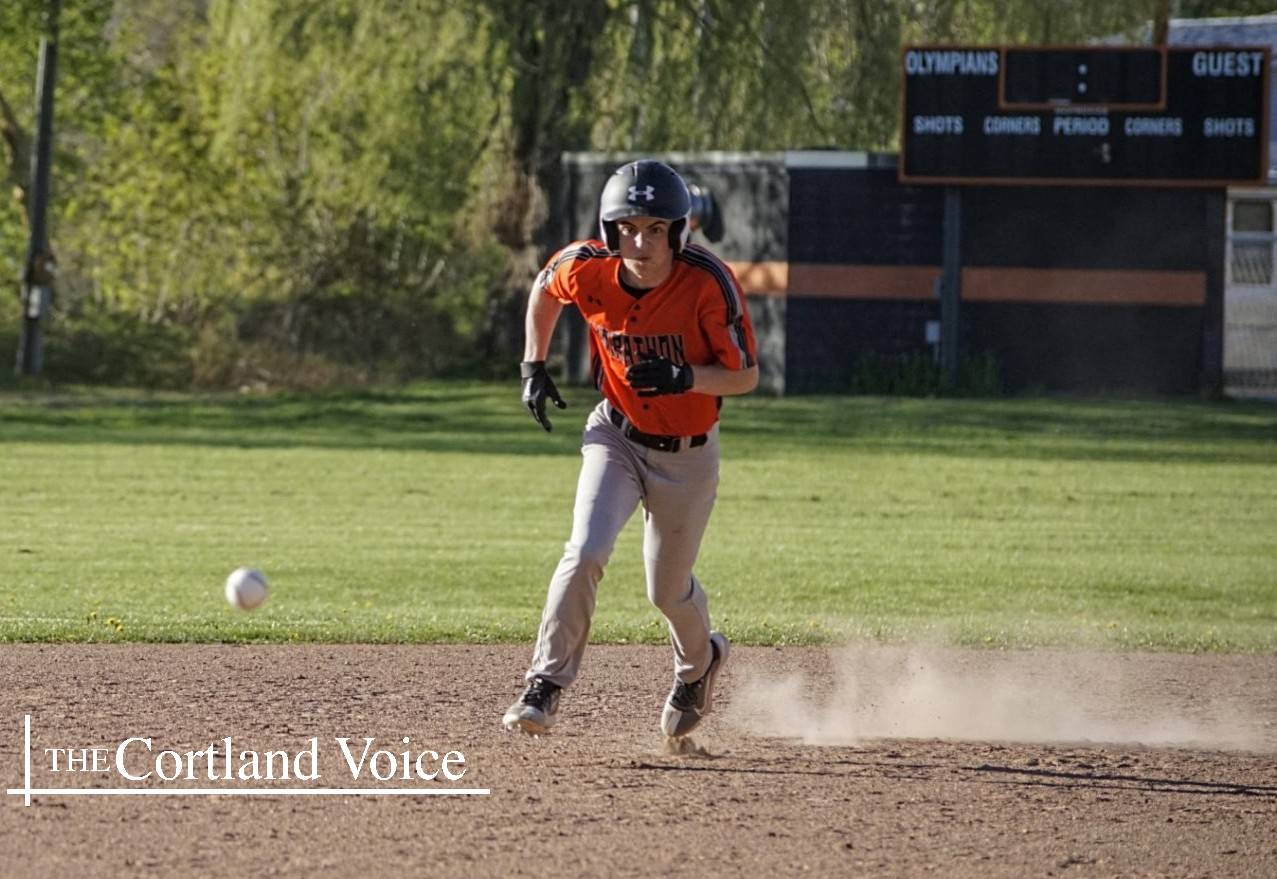 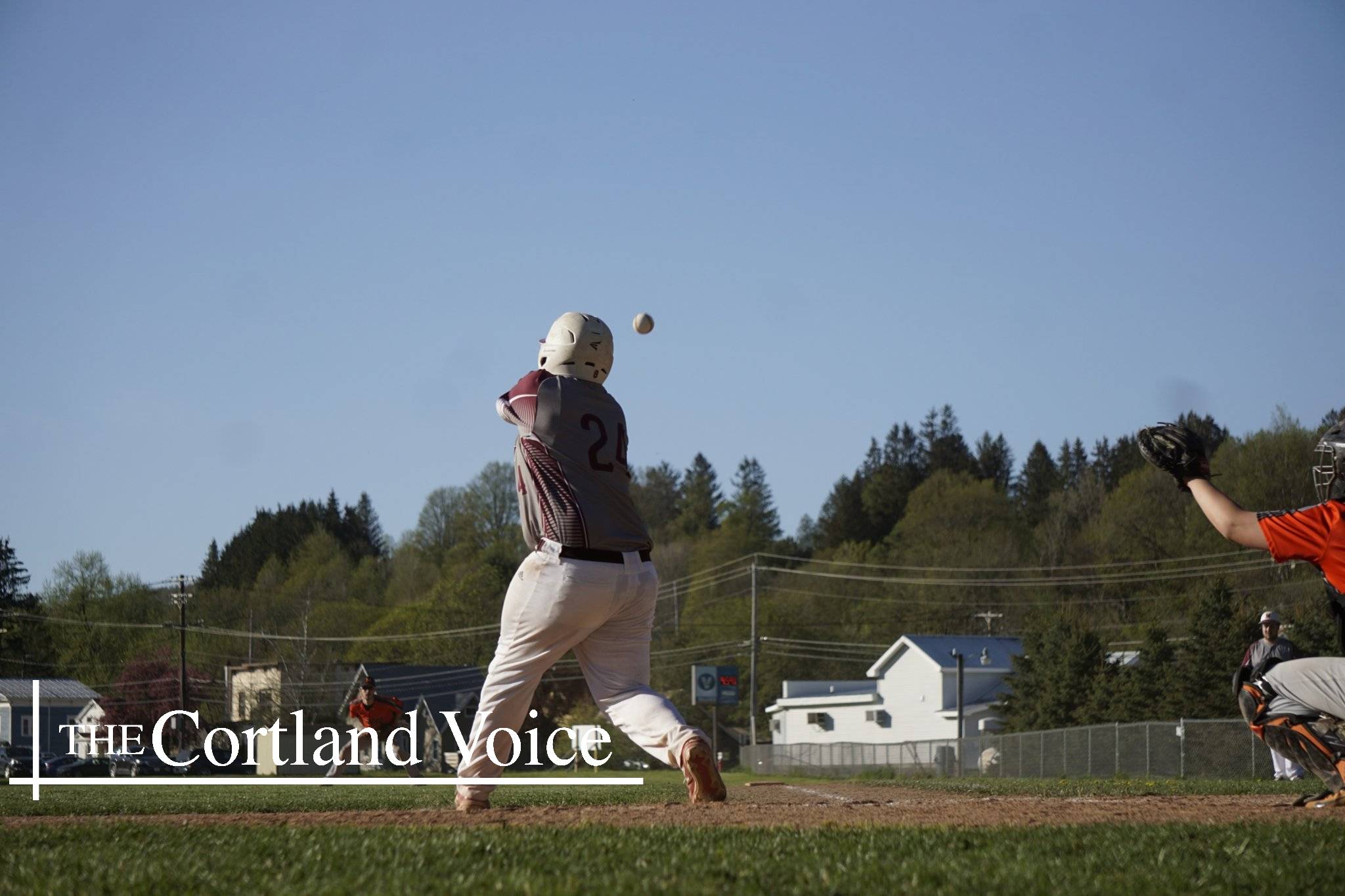 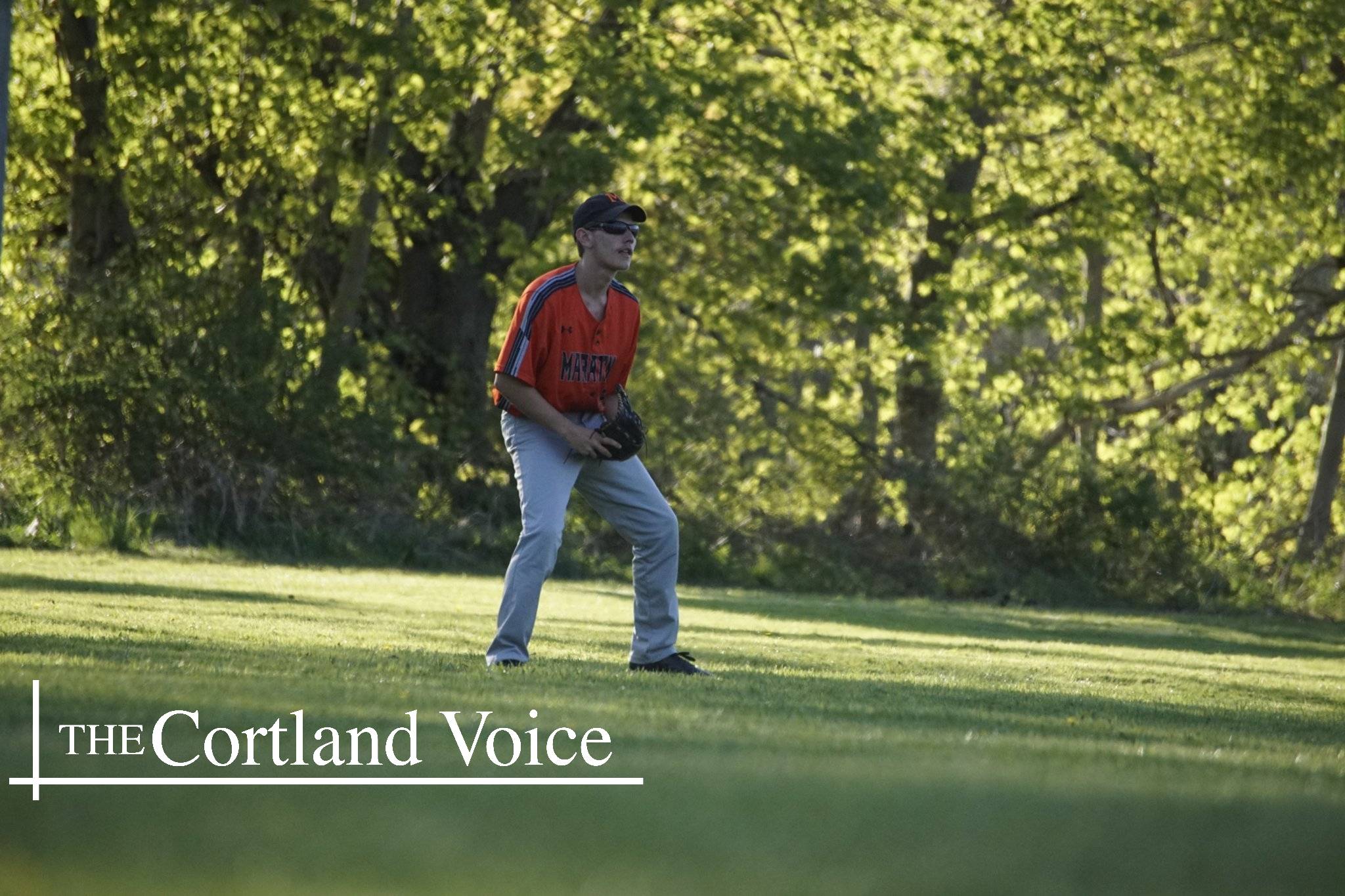 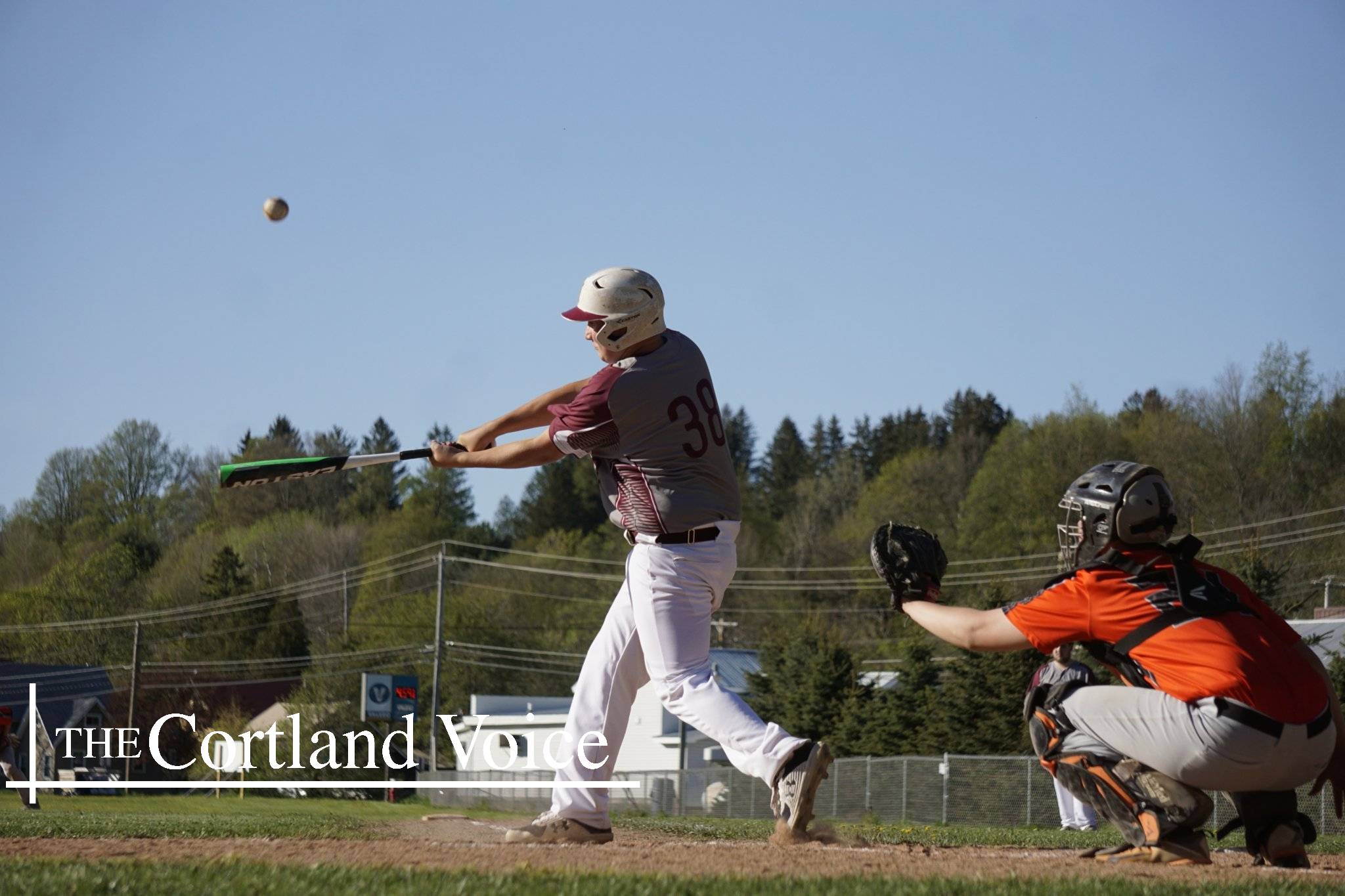 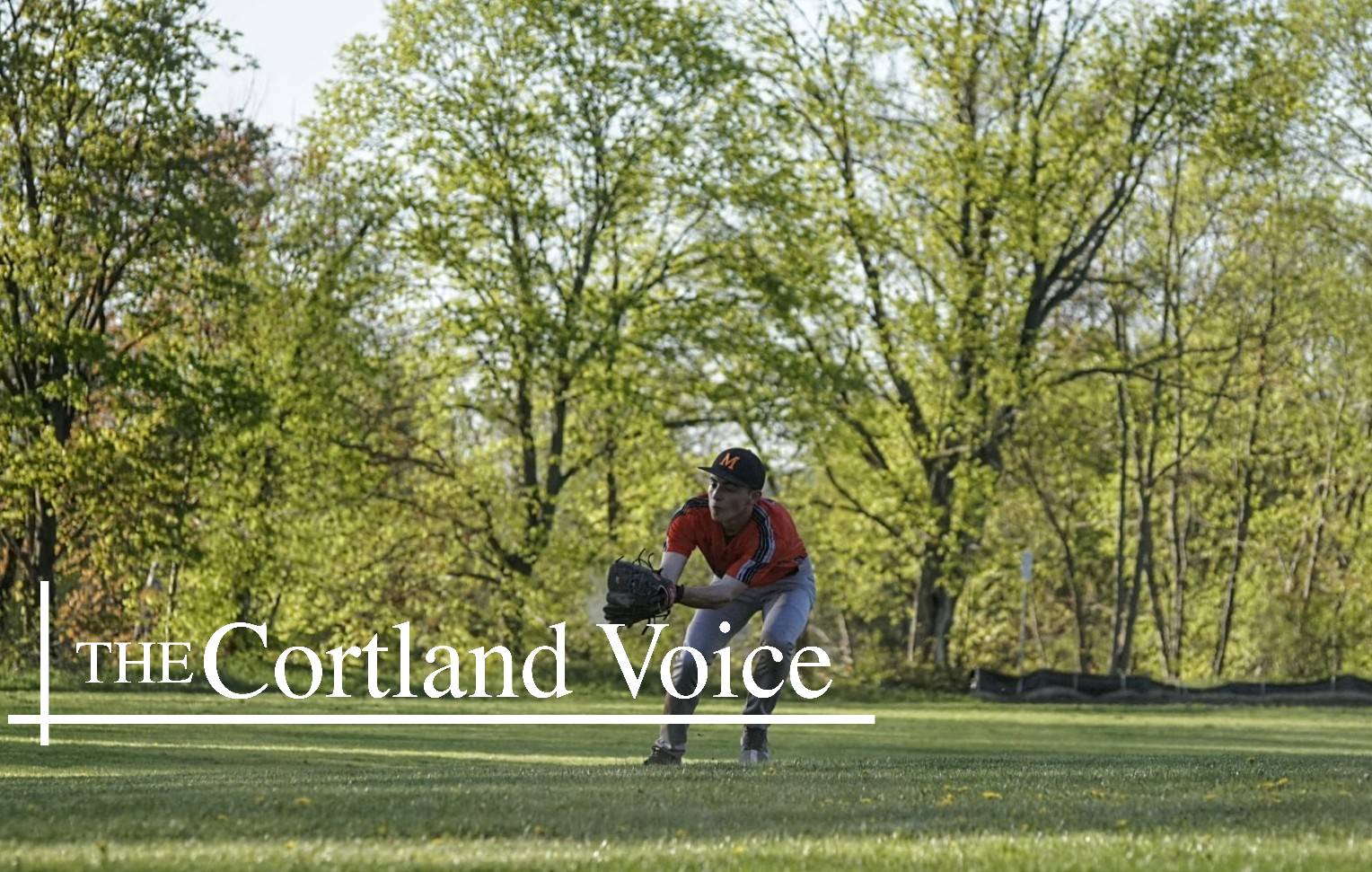 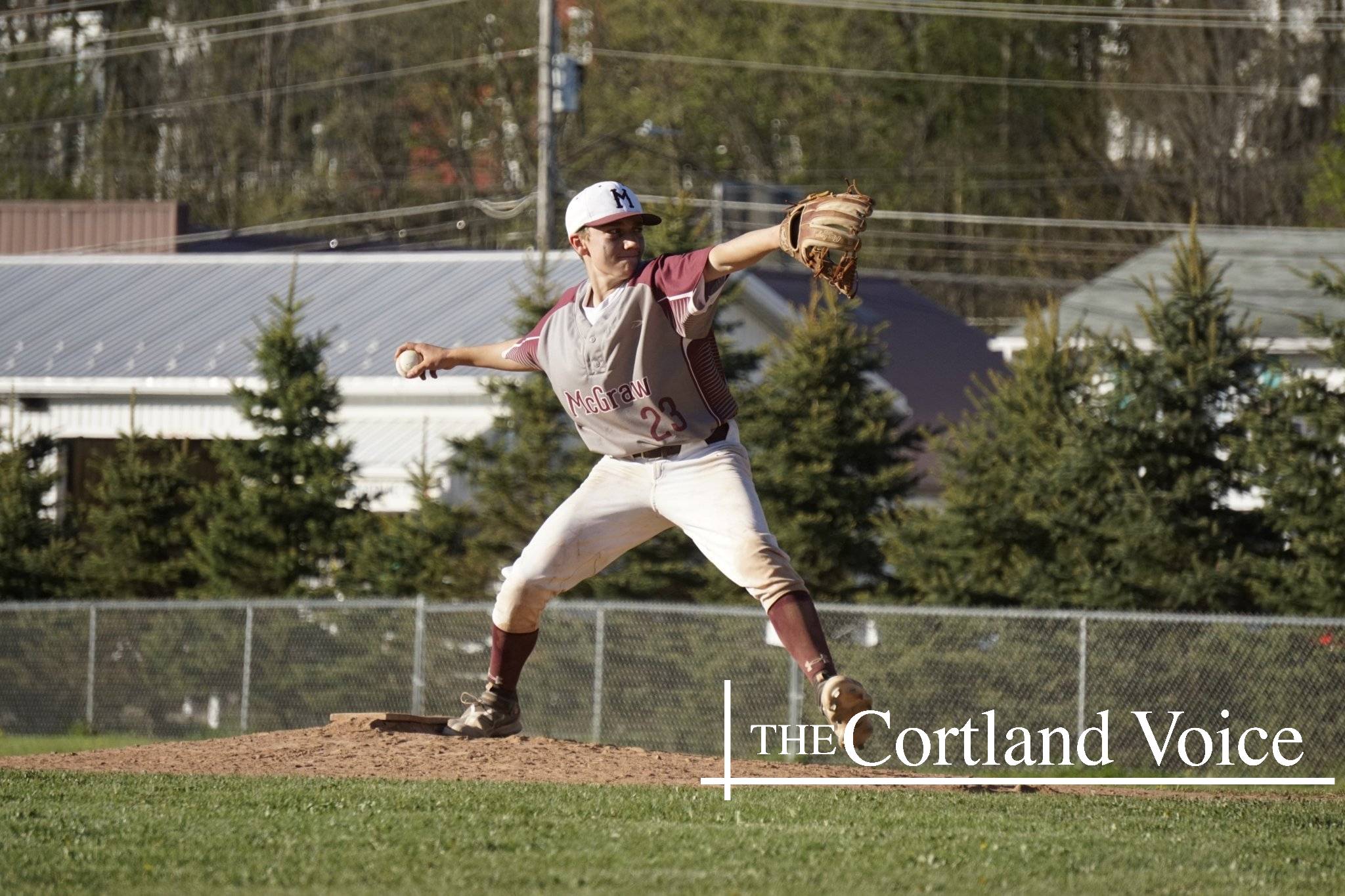 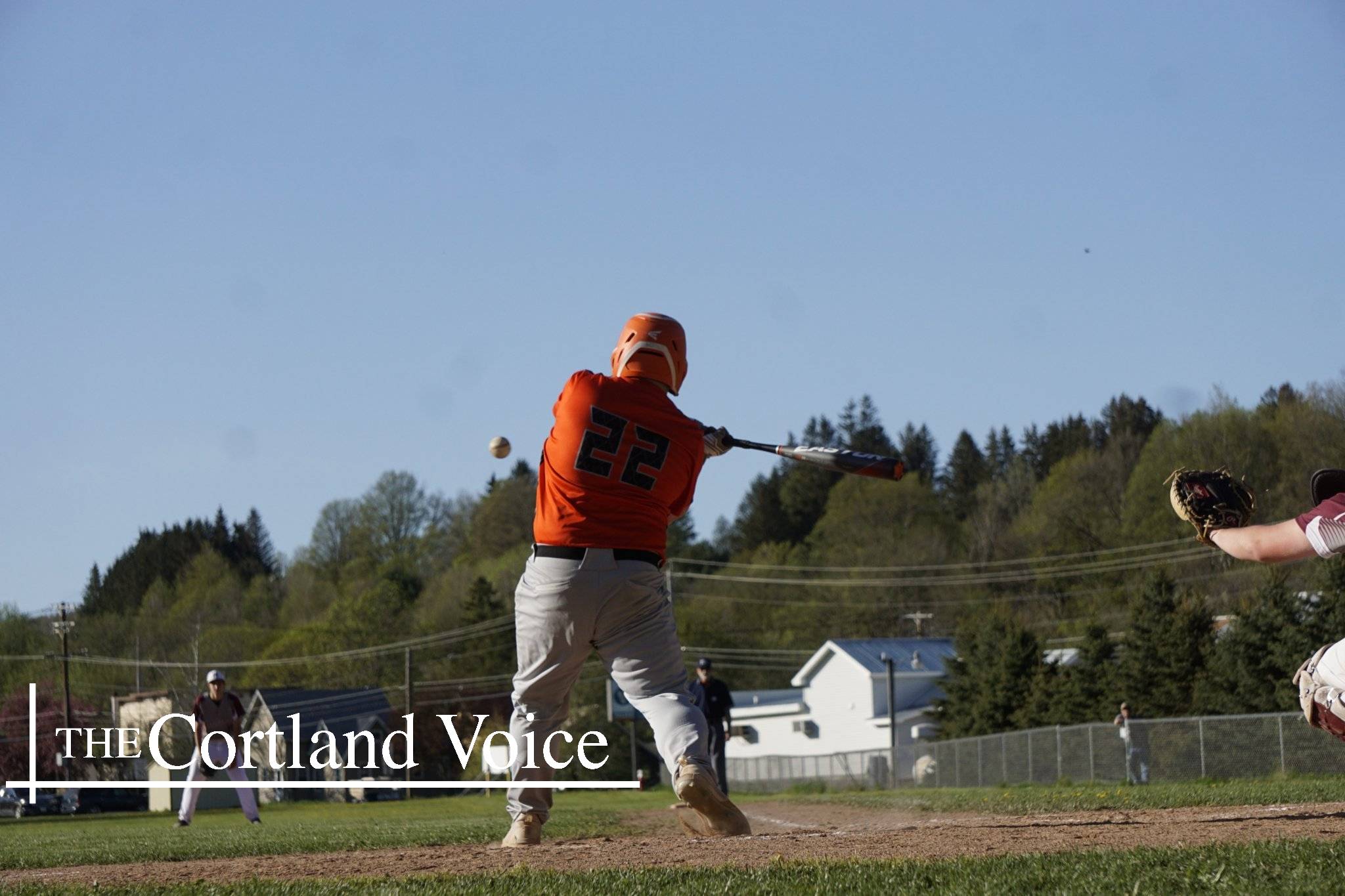 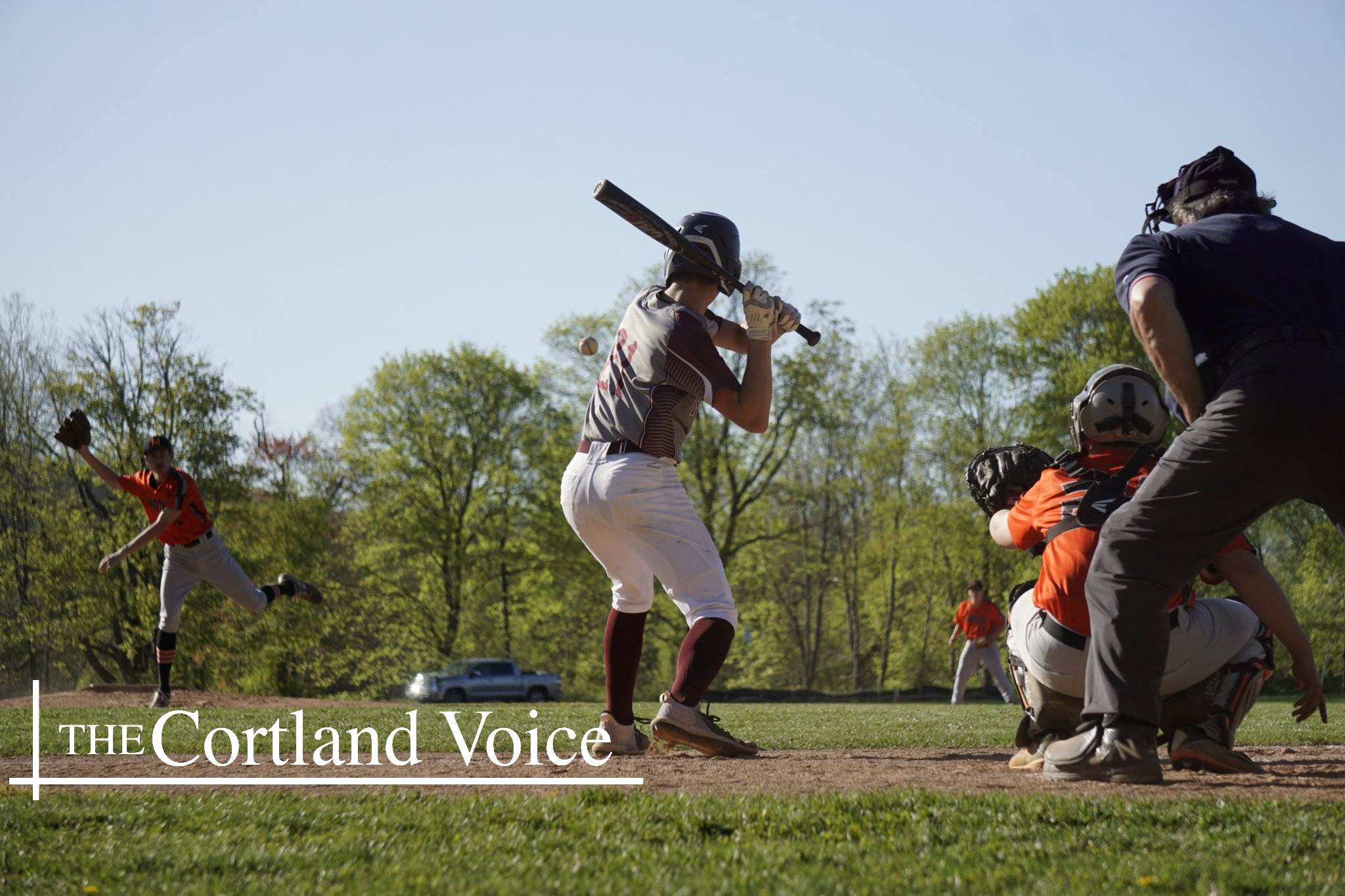 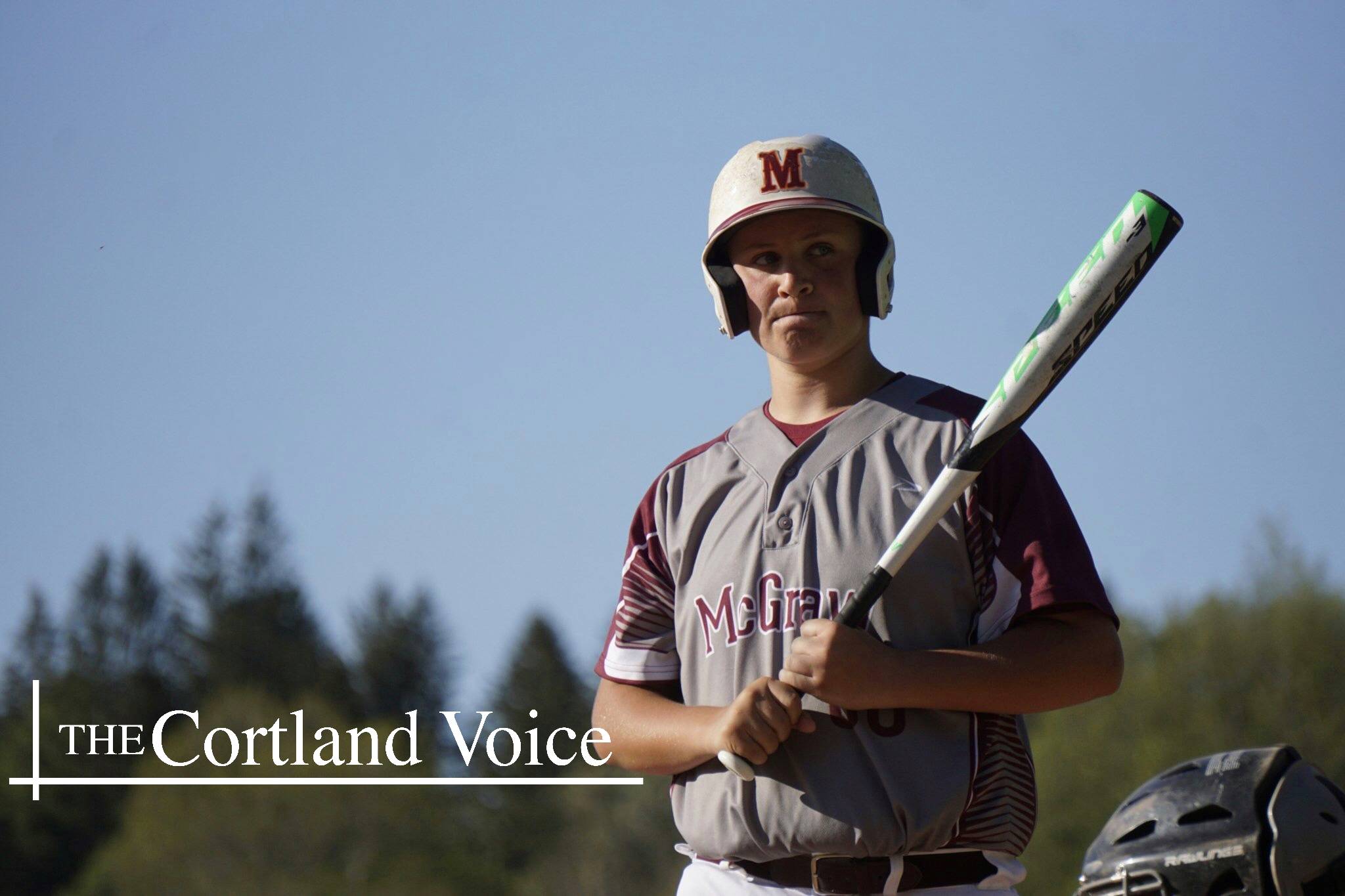 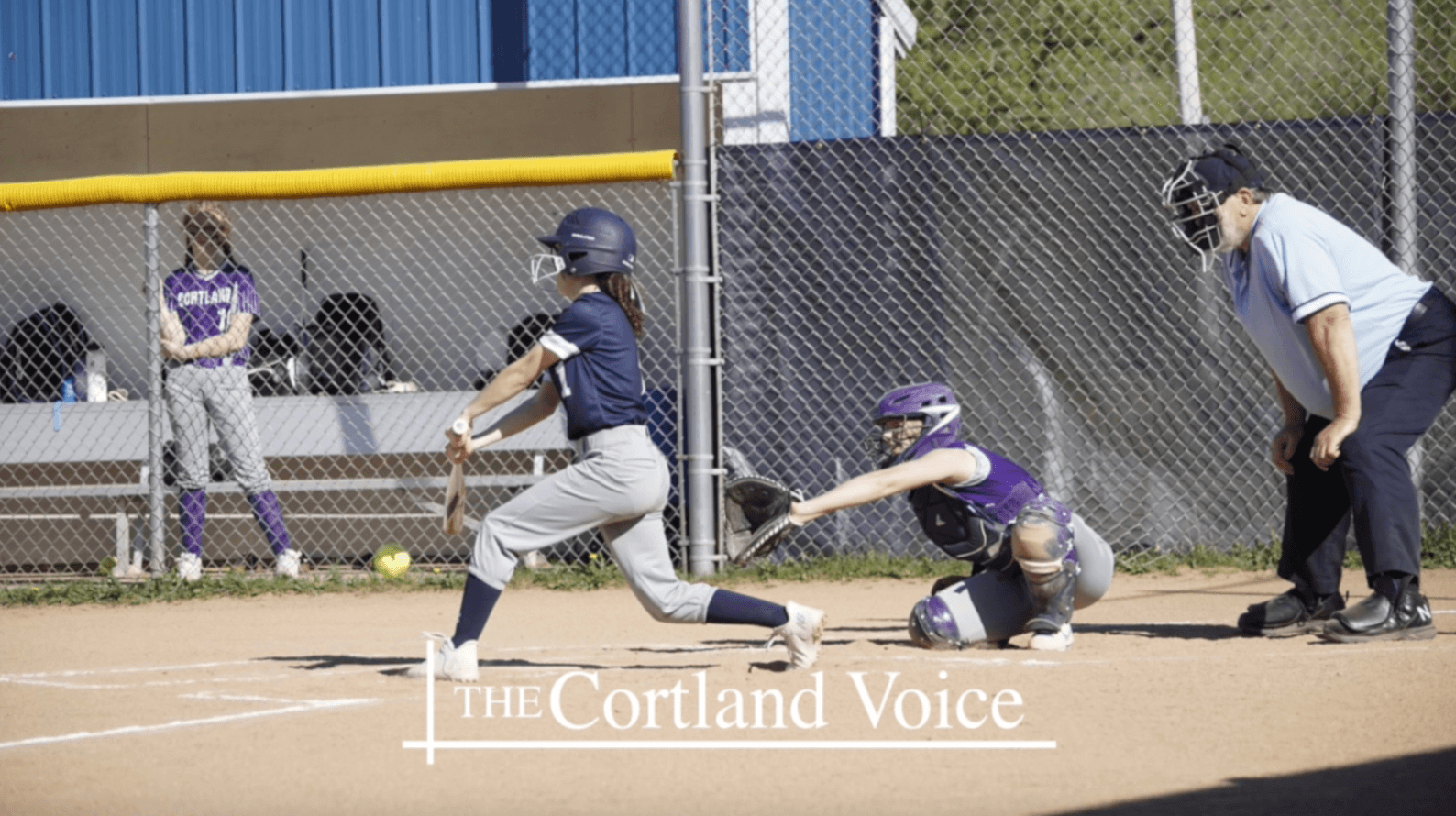 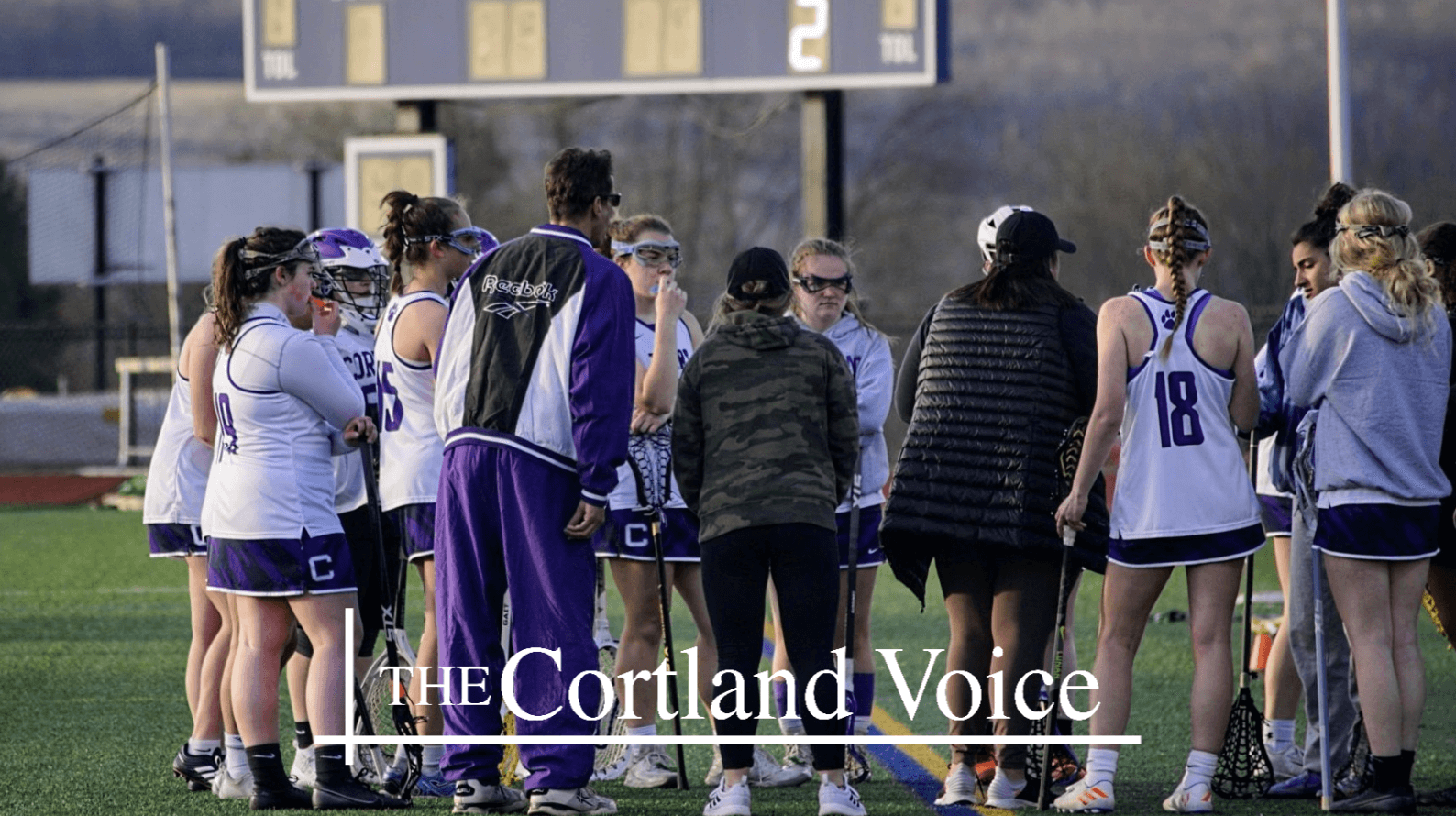