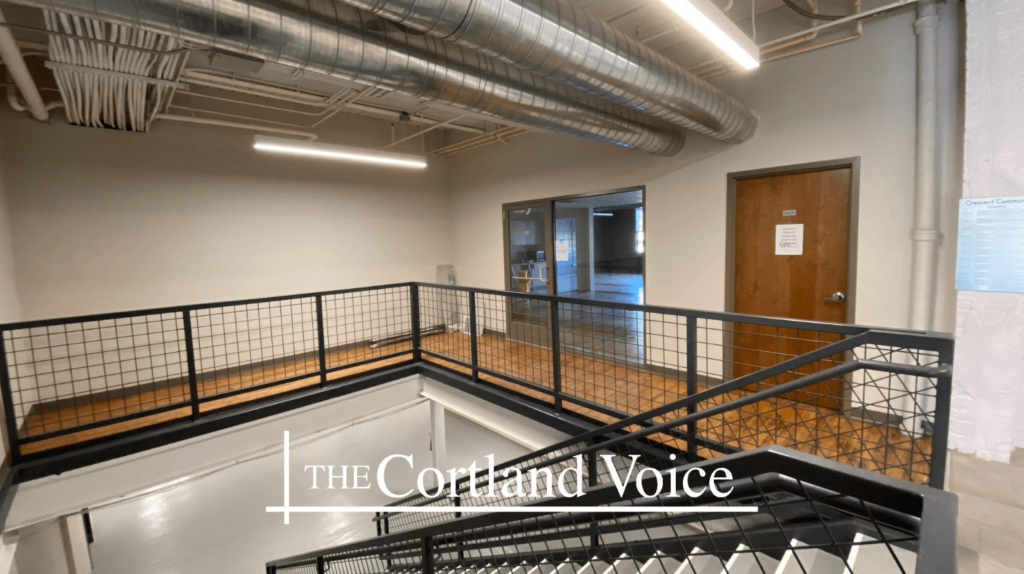 Location of impending of the Cortland County Agency on Aging’s Age Well Center inside the Crescent Commons building on 165 S. Main St. in the city. (Photo Source: Kevin L. Smith of The Cortland Voice).

The Cortland County Area Agency on Aging plans to open the doors to its Age Well Center at Crescent Commons on June 1, according to agency director Elizabeth Haskins.

The center, located at 165 S. Main St. inside the Crescent Commons building in the City of Cortland, should “expand past programming to create a modern state of the art center that incorporates best practices of successful 21st century models across the nation,” Haskins said in a press release from last October.

The core focus areas, according to the release, include the following:

“It is not going to have the grand opening we wanted,” Haskins said at Tuesday’s meeting. She noted that the agency is aiming to expedite its timeline to open the center’s doors. She added the agency is still waiting on some furniture and other amenities to be straightened out. The COVID-19 epidemic, Haskins continued, has brought on “too many setbacks” for facilities operators to furnish the center in accordance with the County Agency on Aging’s vision.

“The plan is to get over there using our old equipment to get people in the door,” Haskins said. “The center will not have a warming kitchen yet; we are working on that. We will offer grab-and-go meals and will likely only be open for two days a week. We are band-aiding it with the staff we currently have available.”

Legislator Ann Homer (D-LD-7) said she recently met with constituents and other senior citizens to speak about the Age Well Center.

“They wanted to know how and when we were going to get in there,” Homer said, noting the overall enthusiasm for the project.

On staffing, Haskins said this is a general issue at the agency.

“It is clear that our current staffing pattern is not supporting the responsibilities and demands of our time,” she said. “Hopefully next month we will be able to bring in something to (County Administrator Rob Corpora) to make sure we are looking for a better way of doing things. This is not working right now and we need to make a change.”

Food has also been a concern for the agency.

“We can't even get vendors to lock into food prices right now,” Haskins said. “That's going to be very challenging. One of our top vendors told us we are not bidding. We can still order from there, but we are not locked into a bid for three months and that is problematic for us.” 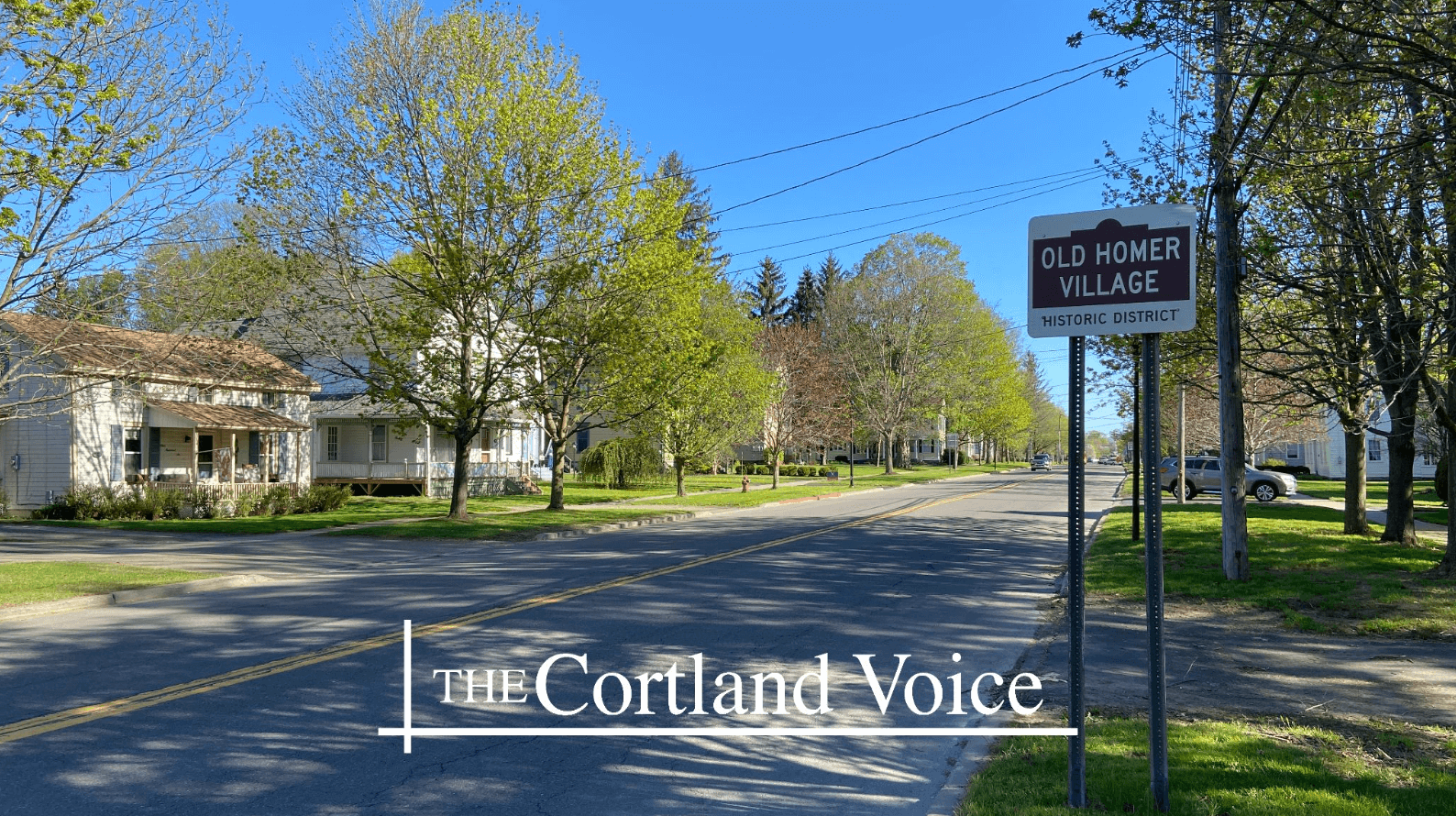 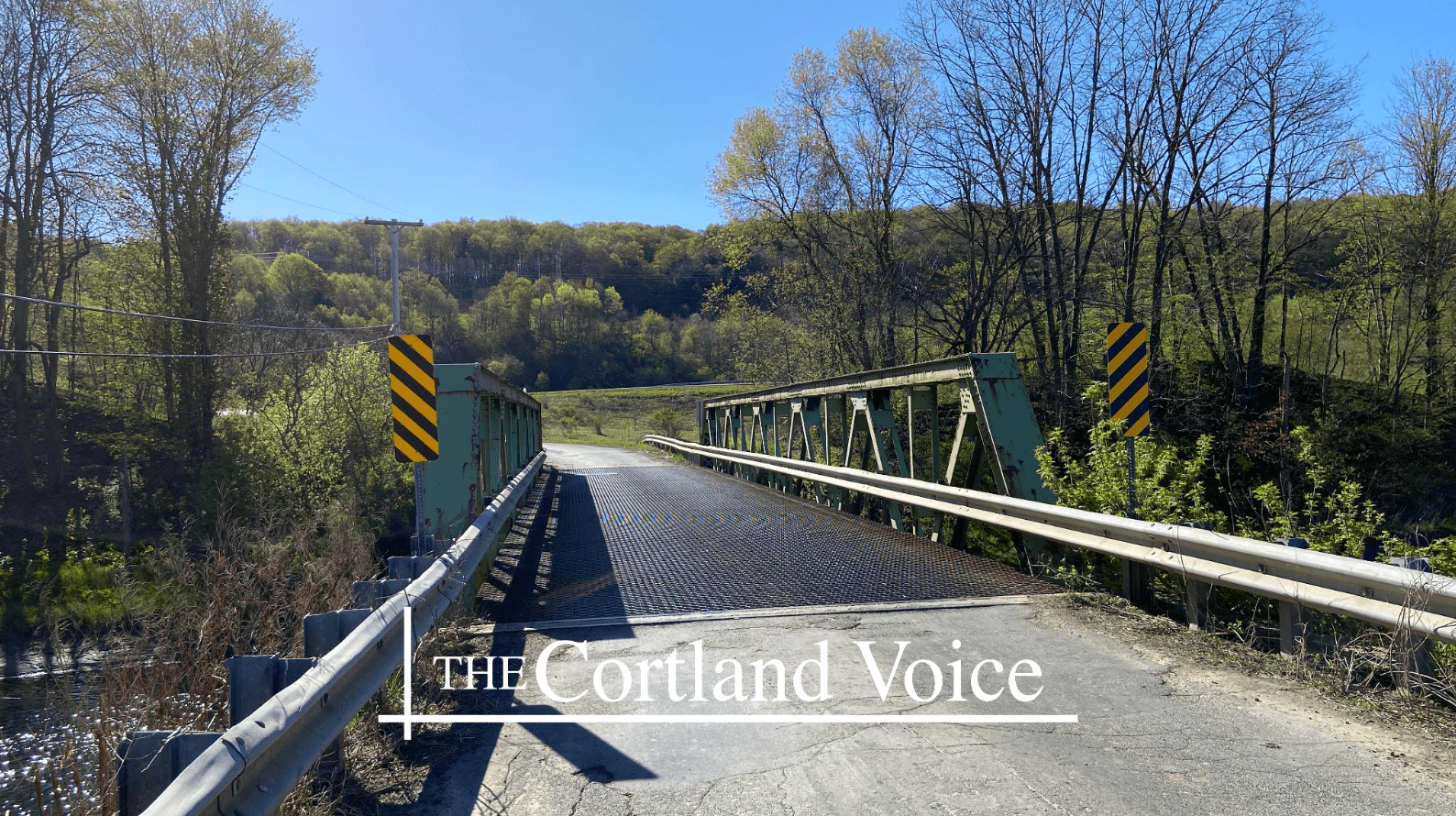