The Cincinnatus Fire Department responded to two fires in a 12-hour stretch between Thursday evening and Friday morning.

The fire proceeded to spread to a small barn on the property, which led to the barn being a “total loss,” Brenchley said. 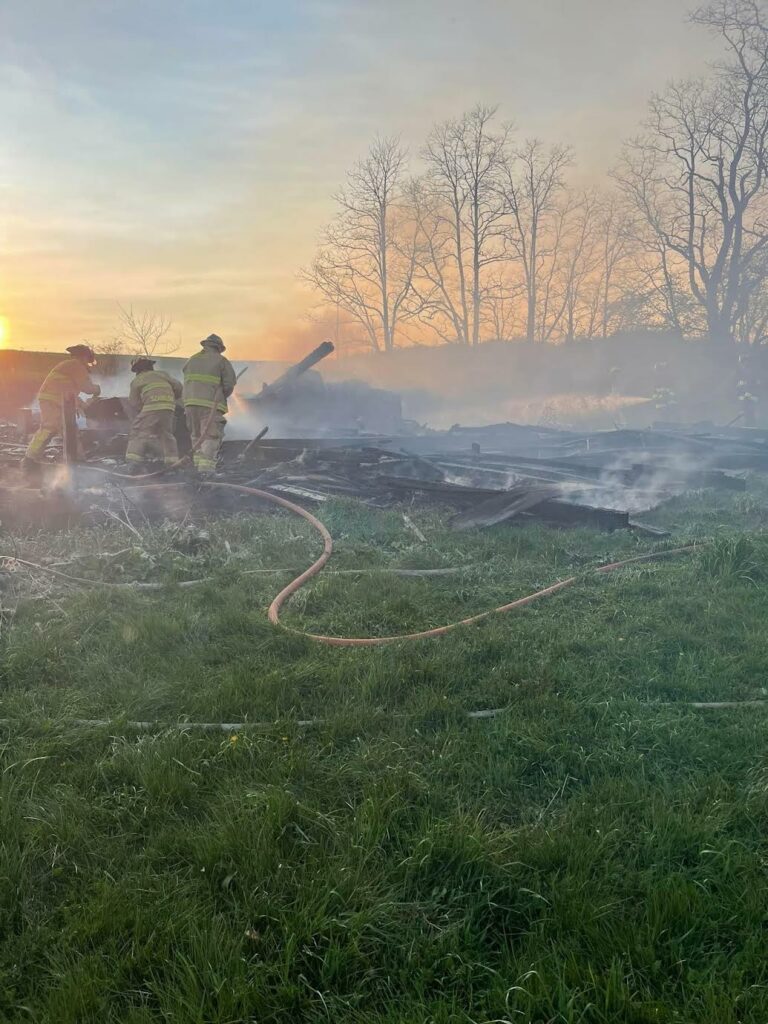 The Willet, McGraw, Cortland and Cuyler Fire Departments provided assistance on the call. All units cleared the area by 8:30 p.m.

The fire Friday morning occurred between Telephone Road and Doran Hill Road in the town of Cincinnatus, which the fire department responded to at 6:30 a.m.

An individual operating a motorcycle was traveling on Telephone Road when he was hit by a wild turkey. The individual “immediately lost control” and “crashed in the middle of the roadway,” Brenchley said. 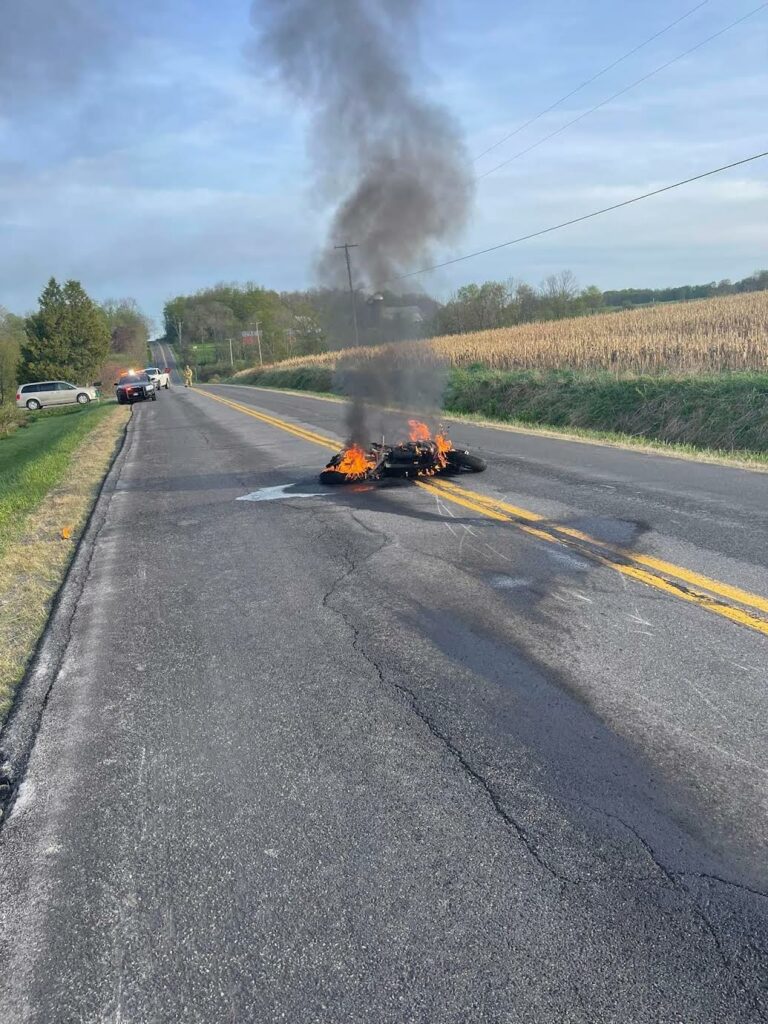 The department put out the fire and cleared the area by 7:30 a.m. 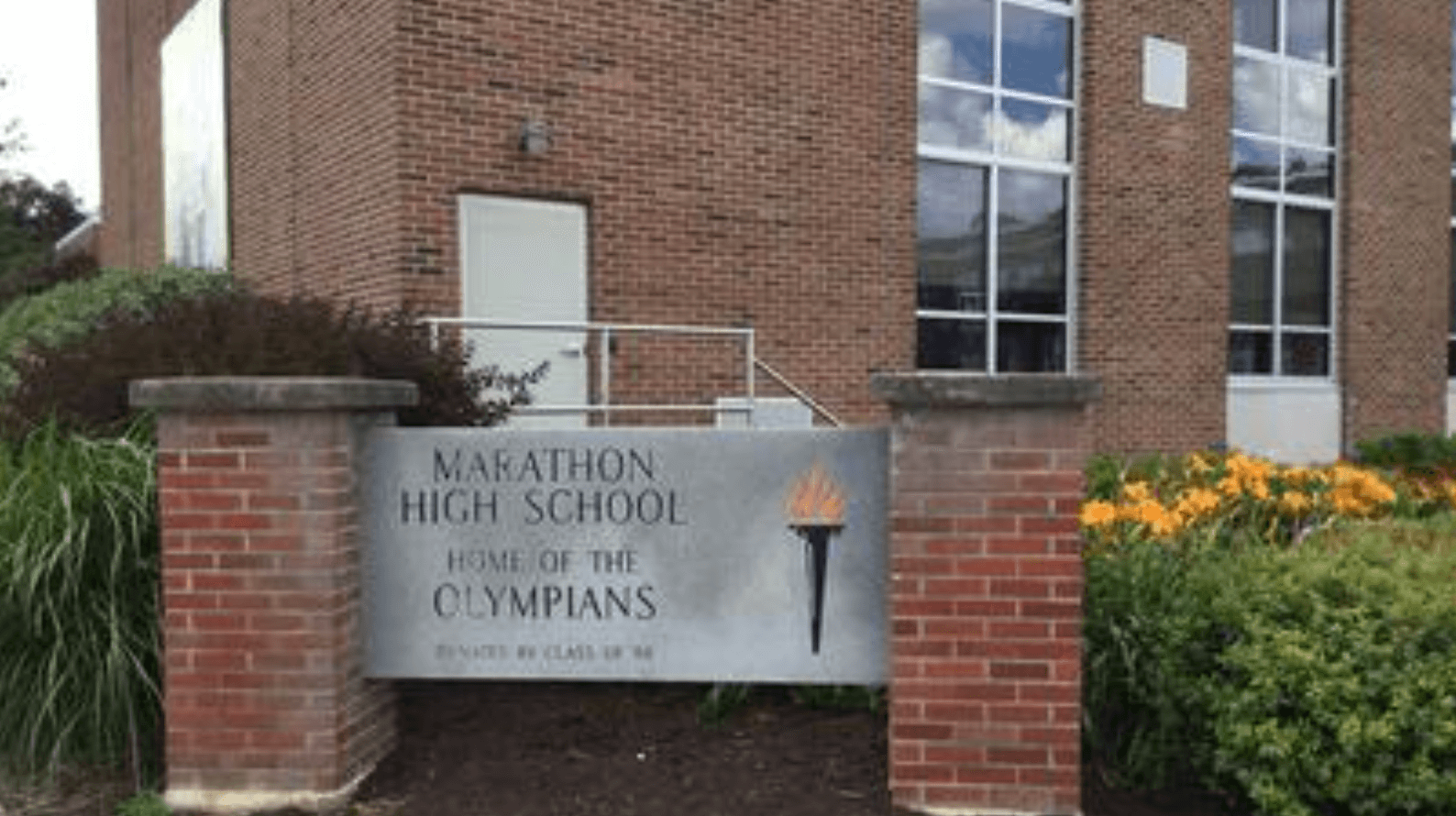 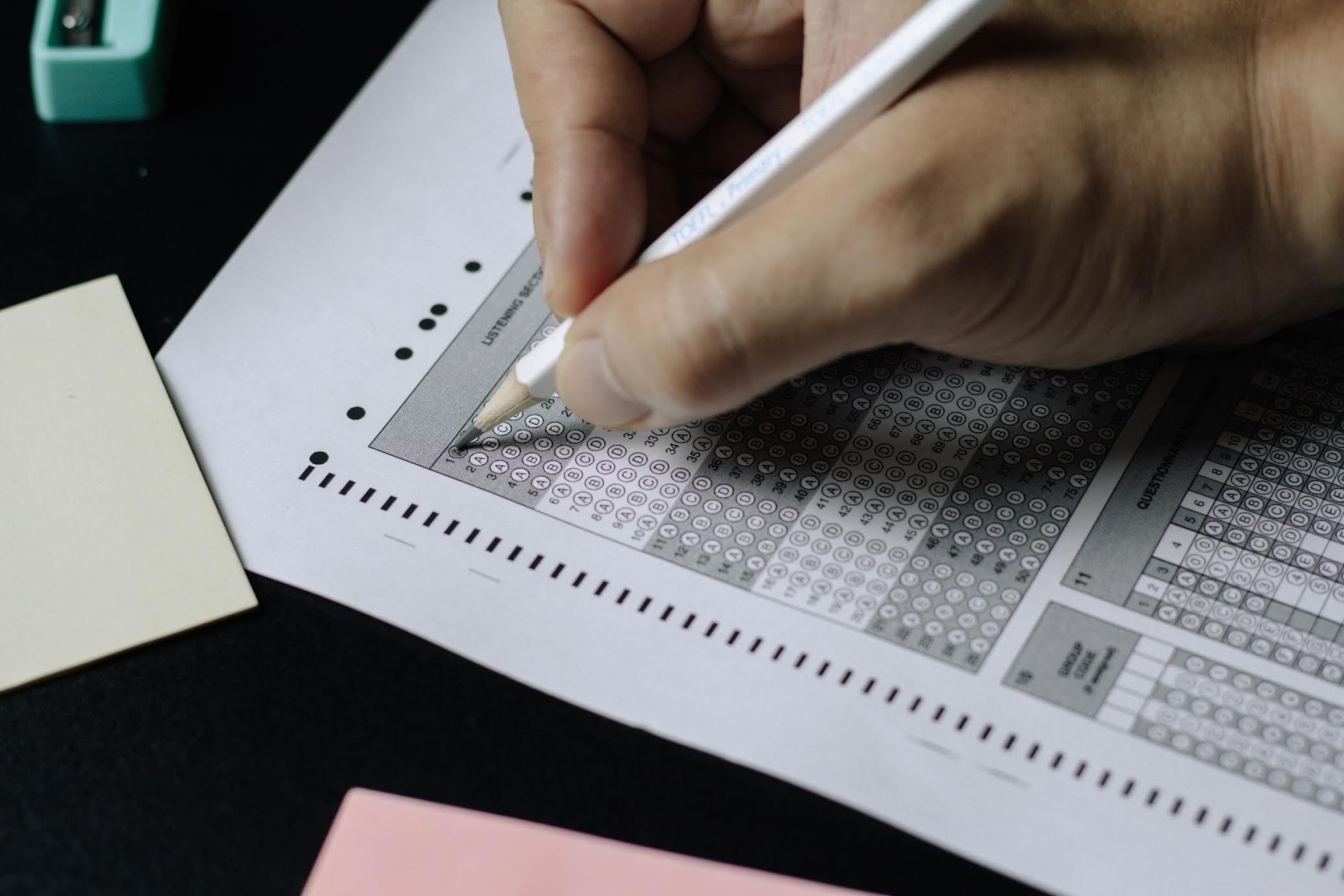