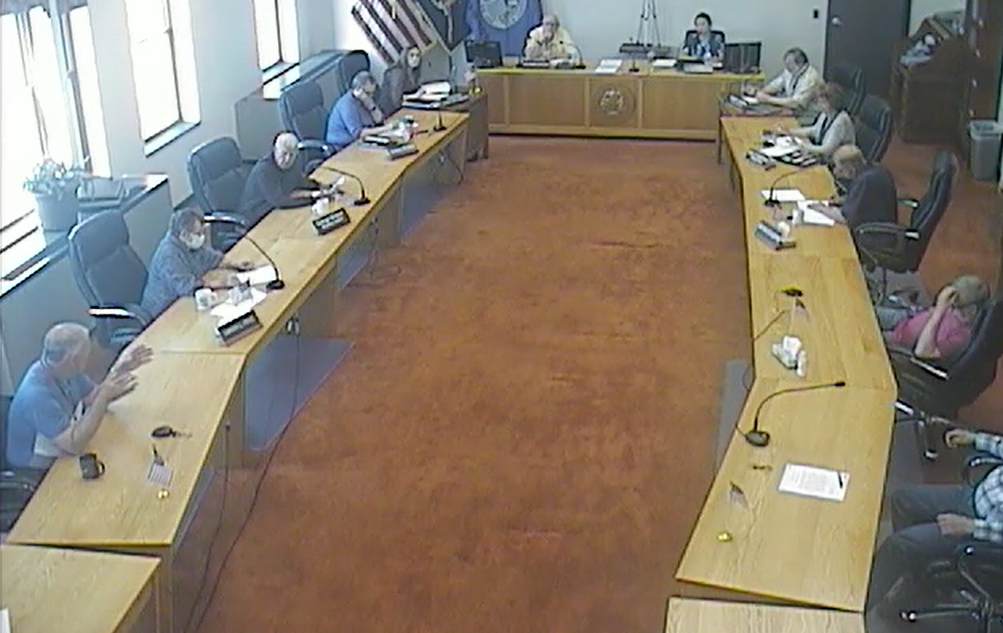 The Government Operations Committee approved a resolution Thursday to cancel all Cortland County Legislature meetings for the month of July.

The resolution also covers committee meetings, according to legislative chair Kevin Fitch (R-LD8). Legislator Susan Wilson (D-LD-5) was the only no vote on the resolution.

Fitch said there were vacations scheduled by members of the legislature, which factored into his decision to cancel meetings in July.

“I looked at past agendas in July and they were very minimal,” he said. “As the chair, we are also doing this as a thank you for all the hard work the legislature has done in the past two years.”

“We can actually get those done during that month,” he added.

Wilson explained her no vote, noting she was “elected for 12 months” of service.

“I think we need to be here,” she said. “I am the daughter of a small business owner and I did not go on vacations when I was a kid because we had to run the store. We have to run the store.”

The legislative chair can still call on an emergency special meeting if necessary, Fitch said.

“There is nothing saying you cannot have a meeting,” he added. “I contacted every committee chair and they also thought it would be a good idea.” 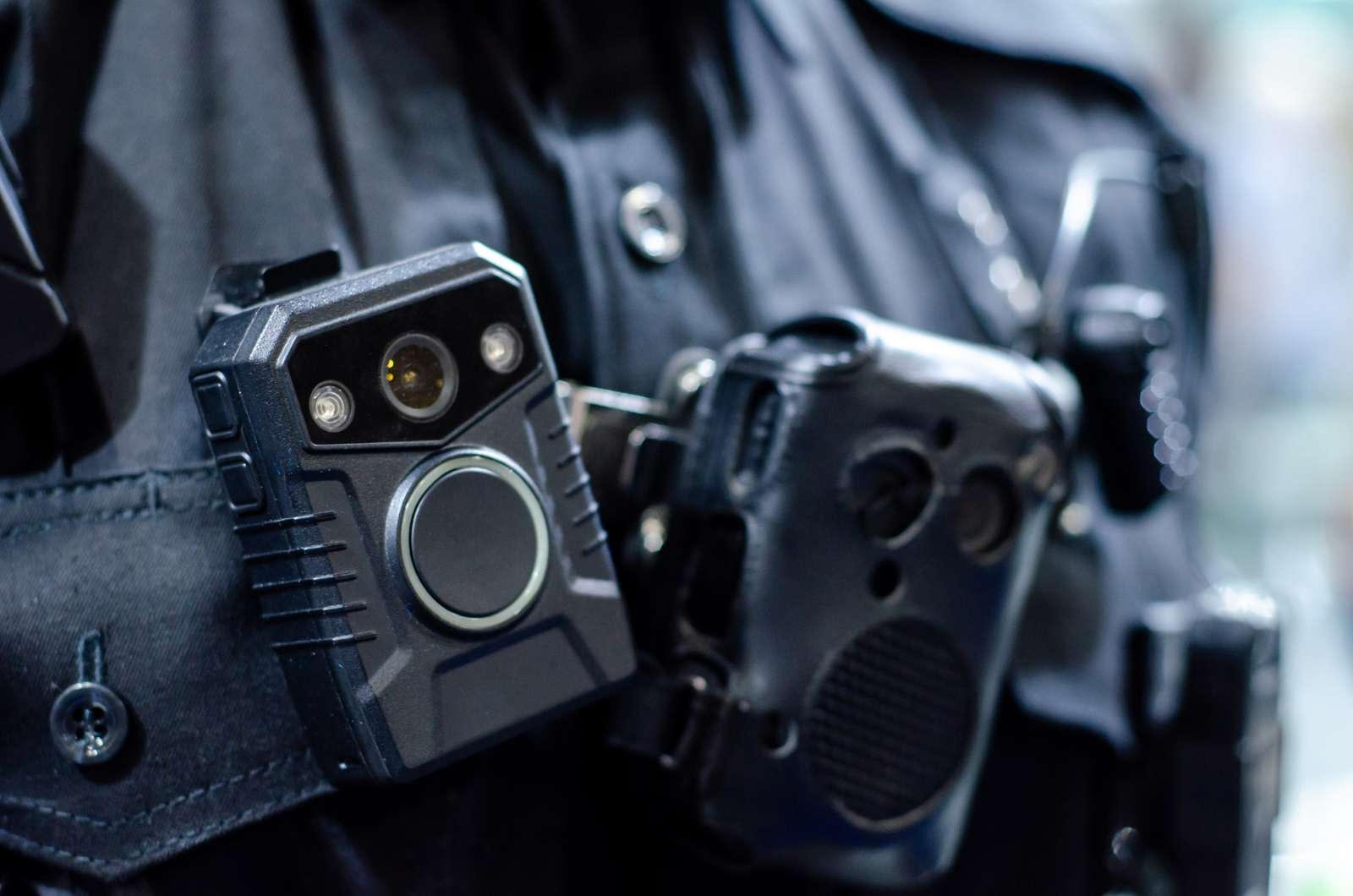 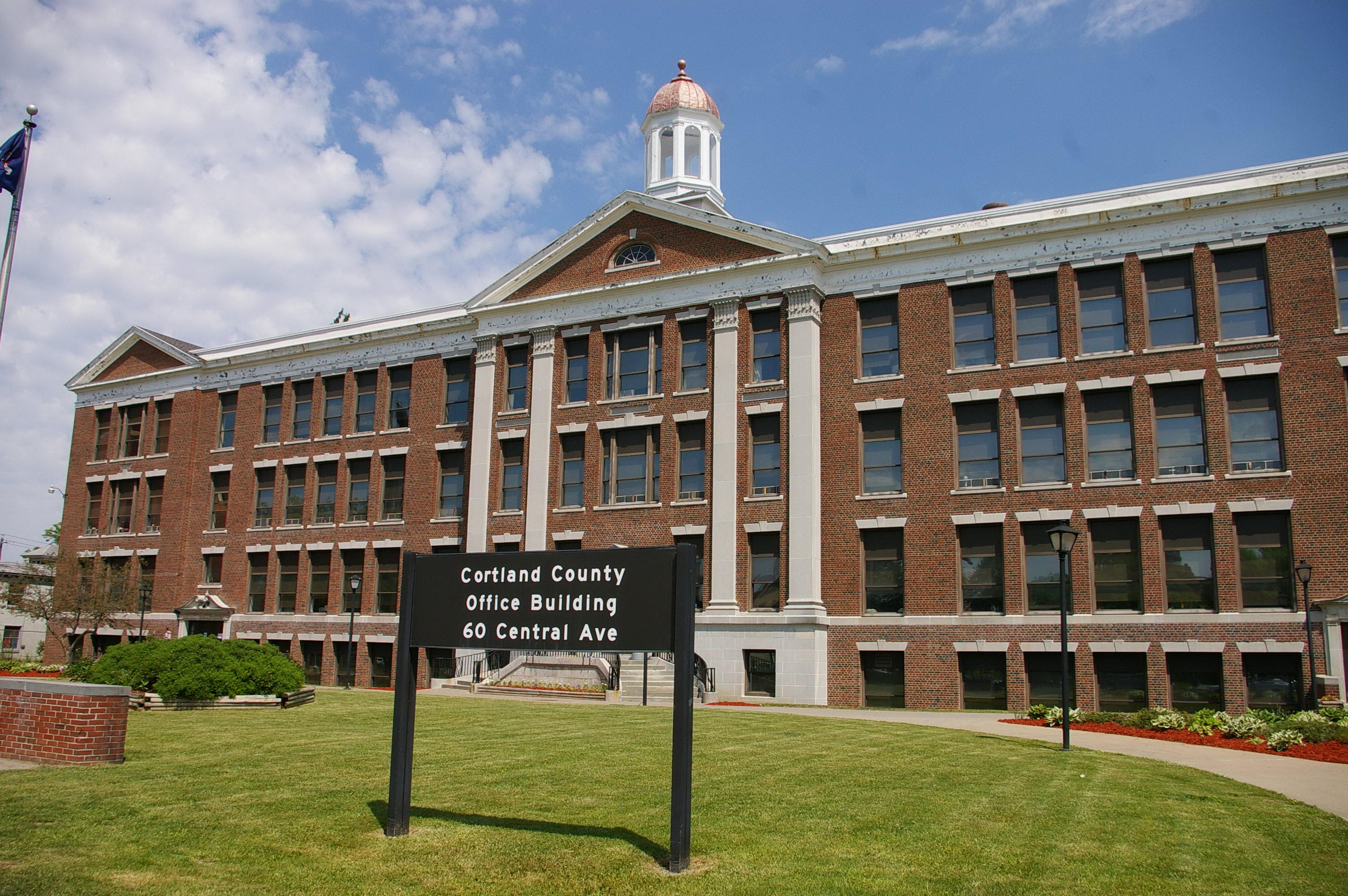