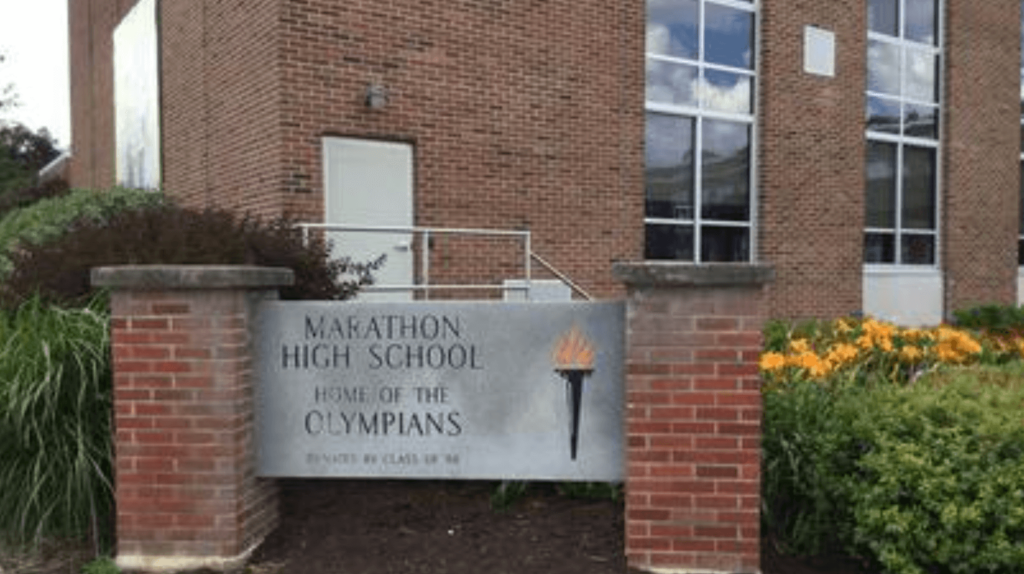 The Marathon Central School Board of Education (BOE) held its monthly meeting on May 9.

Topics included several propositions up for vote on May 17, including the 2022-2023 School Budget and a meet-the-candidates portion to fill the two seats (one currently held and the other open) on the school board. The public may cast their votes from noon to 9 p.m. at the CSE office on 1 E. Main St. in Marathon.

What’s on the Ballot

Proposition 1 concerns the passing of the school budget for next year, which has a proposed increase of 1.95%, with a tax levy increase of 1.8%. The remainder of the difference will be made up from aid and spending down some of the district’s reserves in the amount of about $1.1 million. The district is allowed to raise the tax levy by up to 4.04%, but has budgeted to raise it only 1.8% for this year.

Proposition 2 concerns the replacement of 4 buses of varying sizes – three full-size buses and a smaller bus. The district is on a plan to replace all buses on a 5-year cycle to keep repair and maintenance down while ensuring buses are safe and fuel efficient. Much of the warranty work is also done in-house to keep costs low.

A Race to Watch

There are two seats on the board up for grabs, and four candidates are vying for voters’ support. Incumbent Denis Niggli is seeing his term come to an end, but hopes to continue serving on the board for another term. He is a graduate of Marathon and a life-long resident. He used his time to highlight the many programs the district has been able to offer students despite its small size.

Charles Forkey is a local business owner who wants to bring his fiscal experience to the BOE. Forkey wants to encourage open communication between the BOE and the community and focus on student safety.

Tiffany Hubbard is a graduate of Marathon who returned to the area to raise her family, and hopes to bring greater engagement between the BOE and parents of the school. She is also concerned with student safety and the district’s fiscal responsibility.

The final candidate listed on the ballot is Paul Robinson, however, he used his time at the meeting to withdraw from the race and endorse both Forkey and Hubbard. Because he withdrew after the ballots had been printed, his name will still appear on the ballot. Marathon has released a statement on its website to reflect this change.

Robin Baez, a write-in candidate, is hoping to earn support who joined the race after the meeting was held. Baez outlined her background and goals previously in a sponsored article ran on The Cortland Voice, which can be seen here.

The BOE then moved on to its regular meeting topics, where the public was able to address their concerns with the board regarding ongoing student safety issues.

At the conclusion of public comments, the BOE voted 4-3 in favor of continuing the process of hiring a possible Resource Officer (SRO). Marathon has unique challenges in sourcing an SRO, as there is no police force specific to the area and the district works with both the Cortland County Sheriff’s office and the New York State Police.

The vote to continue with the process does not mean a solid commitment has been made, as the district must approve of any candidates brought forth by the county sheriff. It  is not yet known when or whether a suitable officer will be found. 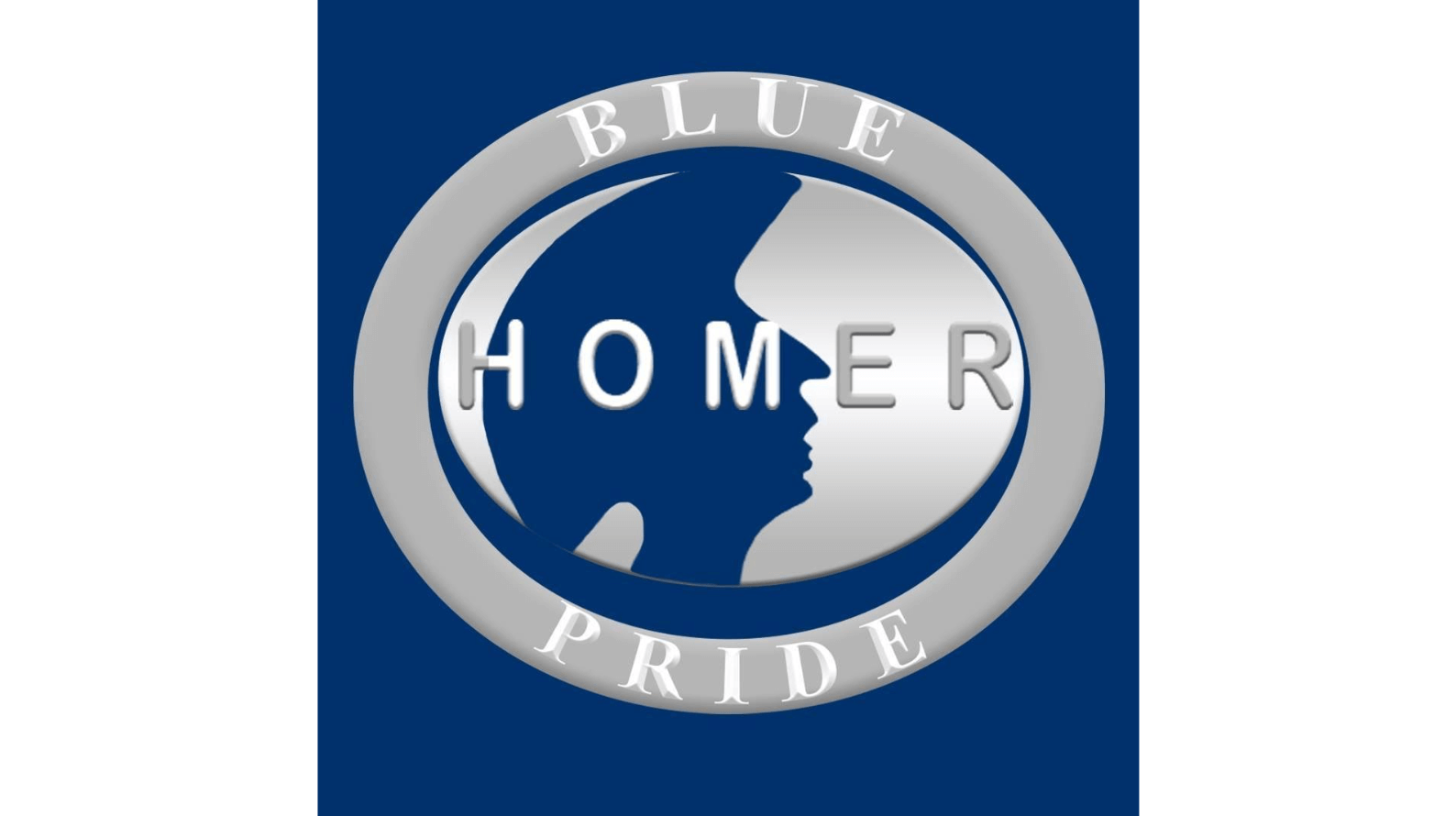 Homer BOE breaks down propositions for May ... 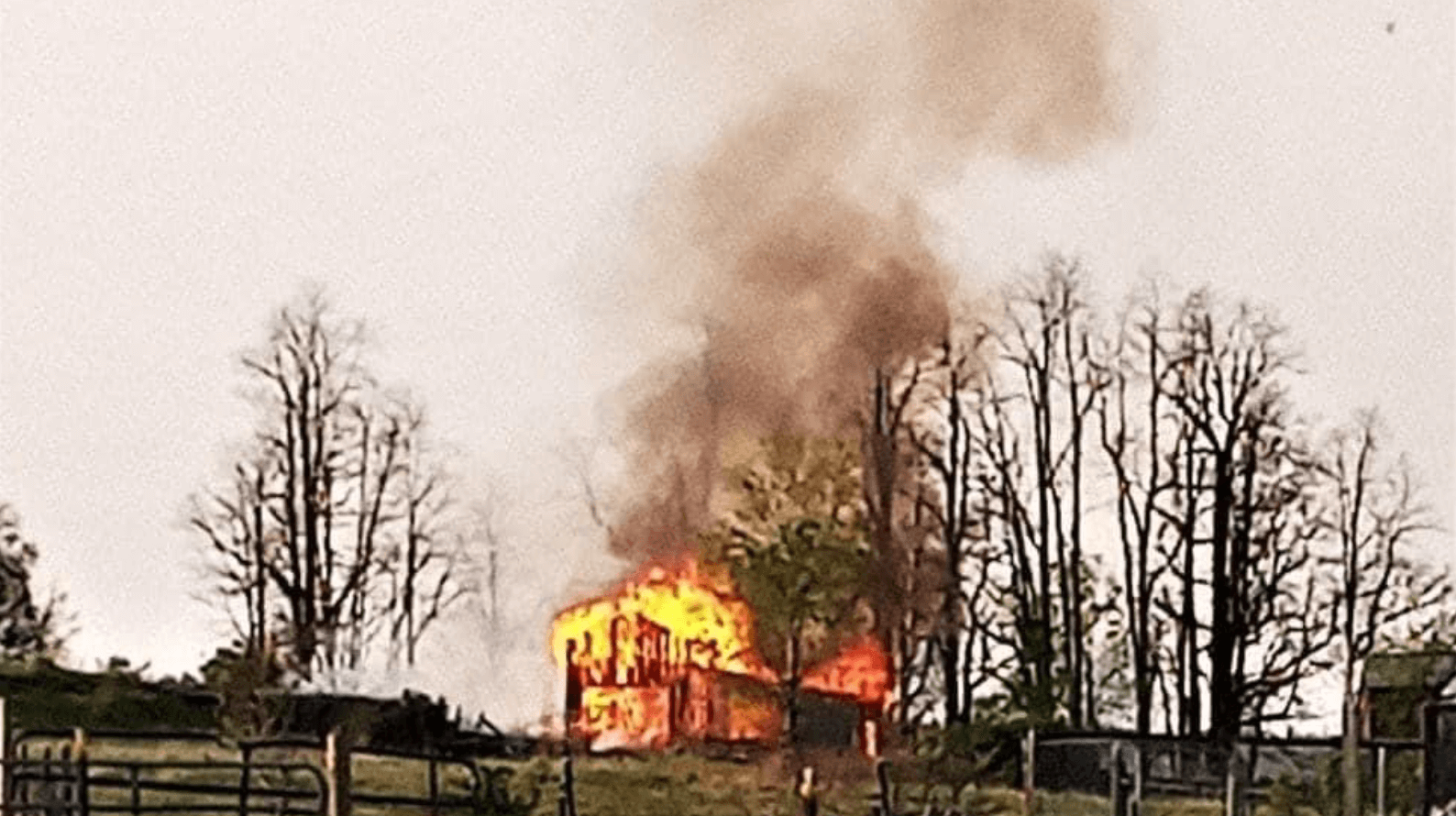