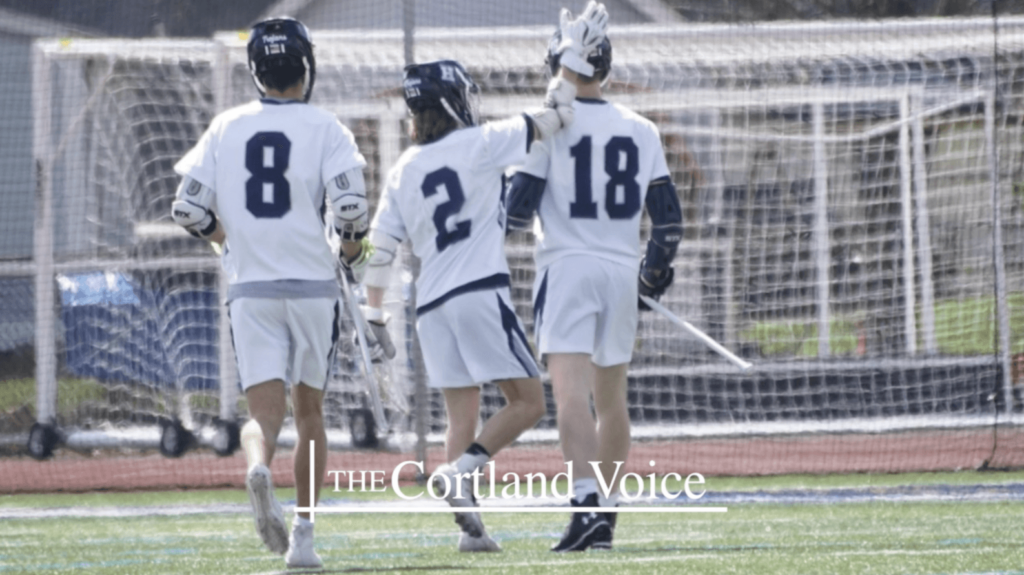 The Homer Trojans ended their season after losing to Jamesville-Dewitt in the quarterfinal round of the Section III Class C Sectional Tournament on Saturday (May 21st).

Homer goalie Ben Bradshaw recorded a total of 9 saves in the game; while Ian McIntyre made 11 saves for Jamesville-Dewitt.

Here is a score breakdown of Saturday’s game:

With this loss, Homer ended their season with an overall record of 10-6.

Jamesville-Dewitt will now play the Christian Brothers Academy (#1 seed) in the semifinal round of the sectional tournament. The game is scheduled to take place at Central Square High School on Tuesday (May 24th) at 6:30pm. 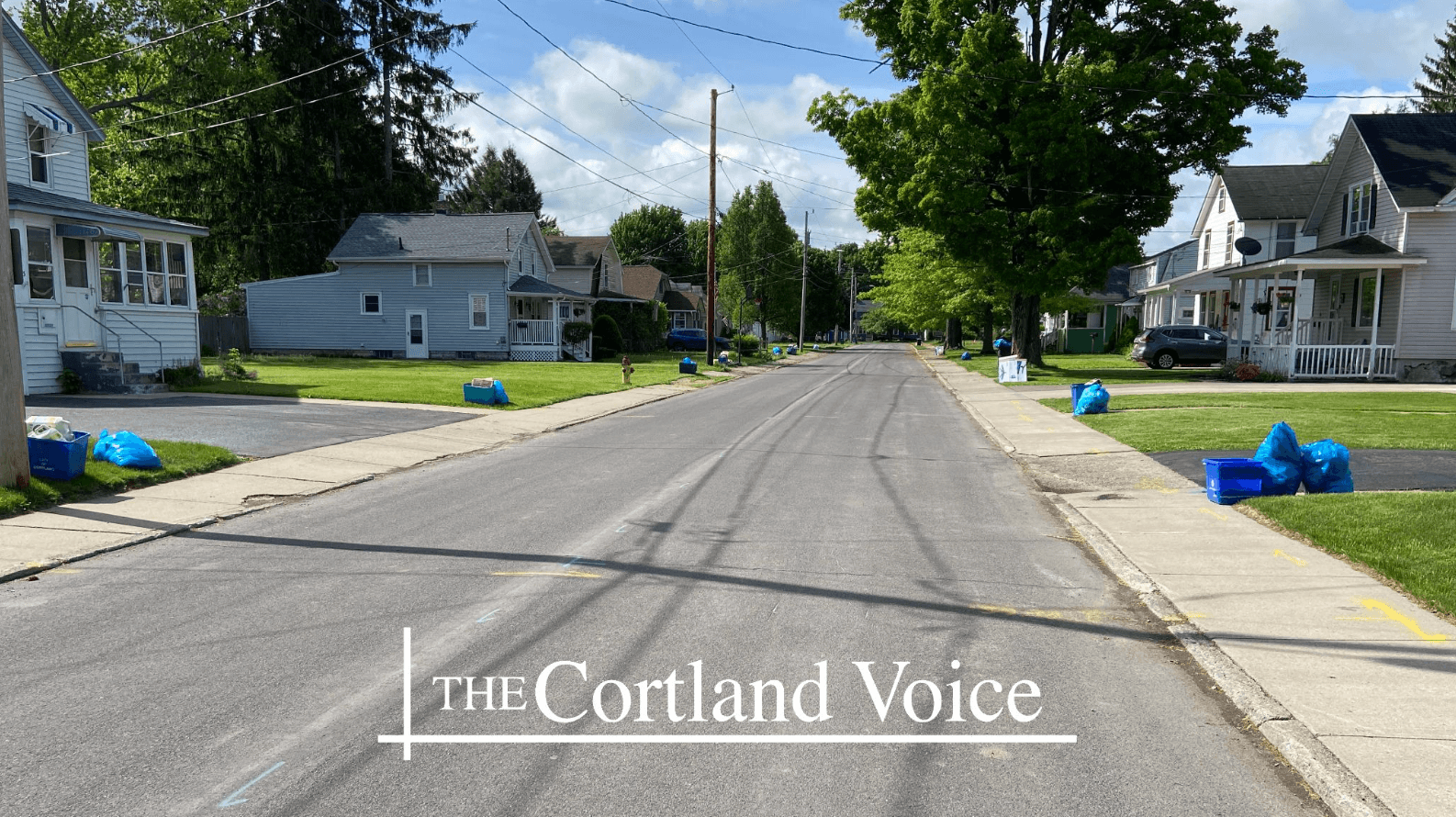 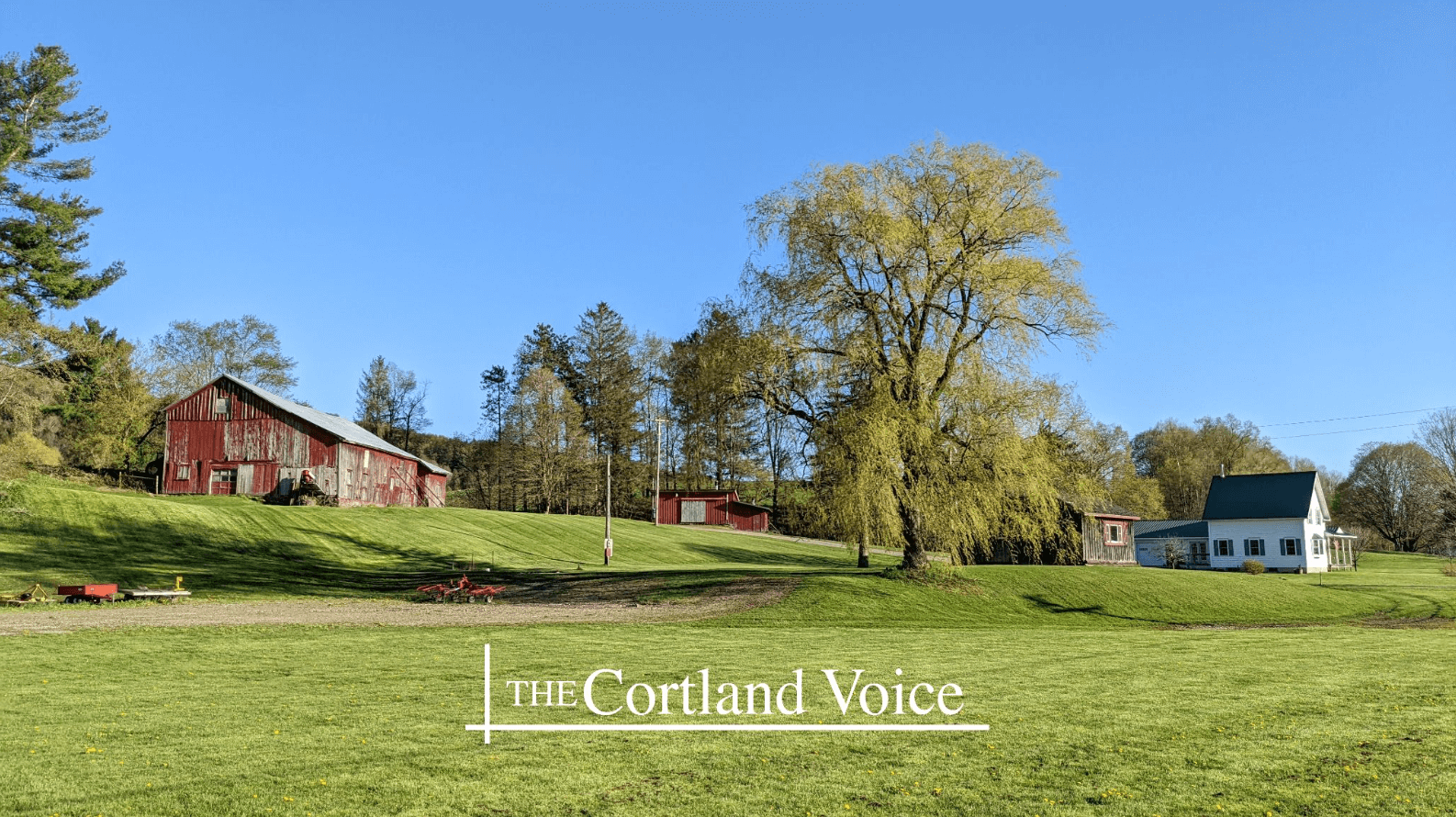