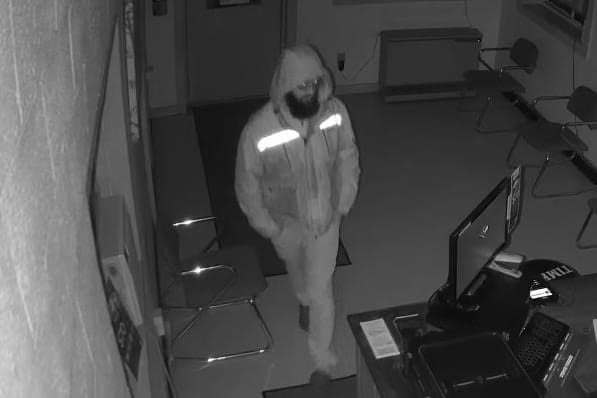 The alleged burglar who stole items from a business on Route 13 in the town of Cortlandville last year has been identified and arrested, according to a Cortland County Sheriff’s Office report.

Stephen A. Elwood, 32, of Cortland, was identified as the person who allegedly “unlawfully entered” and stole items from the business “when it was closed” on Nov. 8 of last year, the report states. County sheriff’s deputies were granted a warrant for Elwood’s arrest.

Representatives from the county sheriff’s office declined to comment on the business that Elwood stole the items from and what items he stole.

Elwood has been charged with third-degree burglary (a Class-D Felony) and petit larceny (a Class-A Misdemeanor).

Elwood was arraigned and released on one’s own recognizance. He is scheduled to appear at the Cortlandville court at 11:30 a.m. June 8. 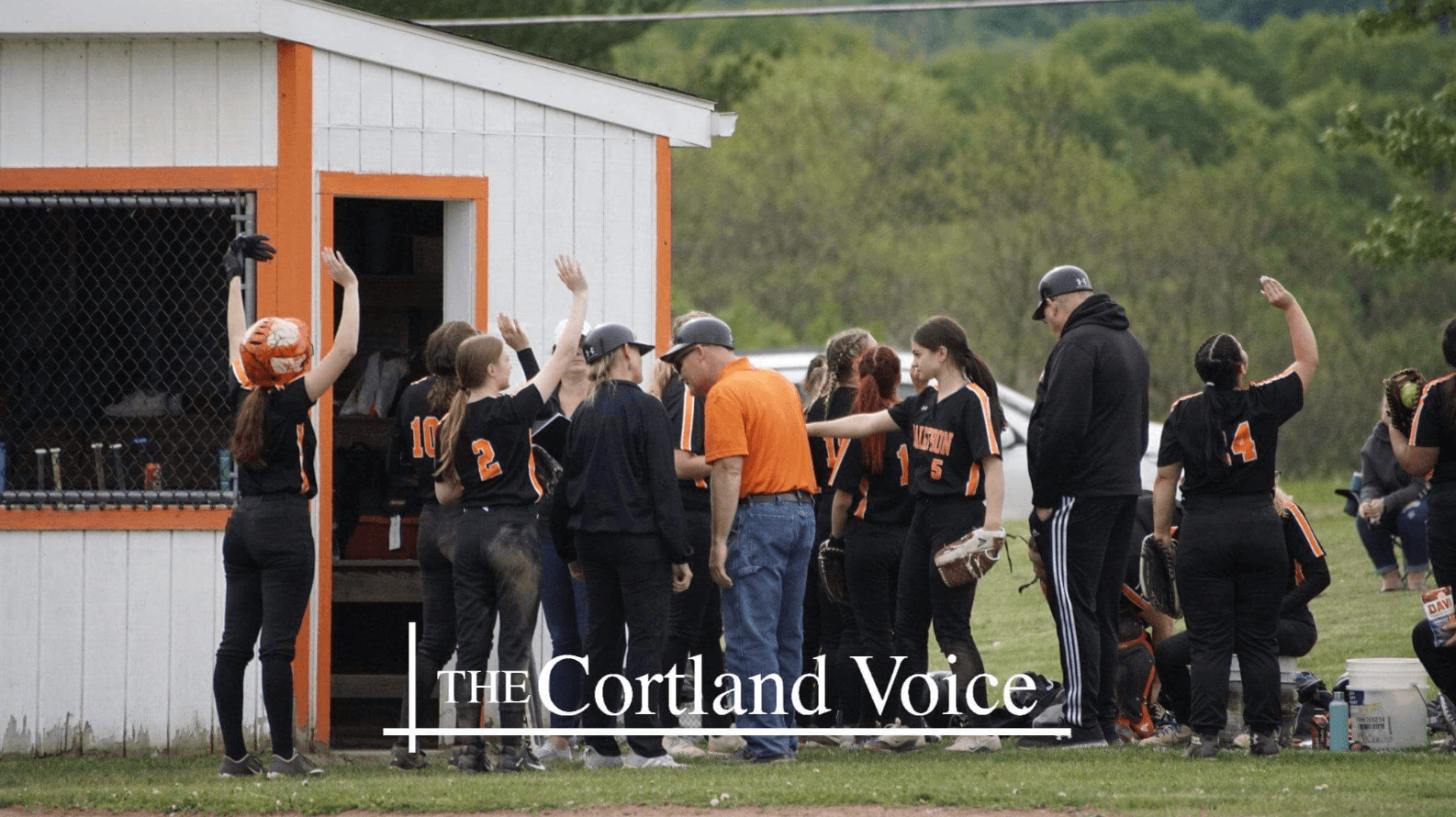