The Trojans’ girls squad finished seventh out of 12 teams, while the boys’ team came in 10th out of 12.

Below are highlights from each Trojan team, according to Homer track coach George Schneider.

Gugerty, McMasters, Mahunik and Van Dee will all compete in the Section III state qualifier next Thursday at Cicero-North Syracuse High School.

The Eagles won with a combined score of 530. Cincinnatus as a team came in second (539).

McGraw’s Zander Weeks received medalist honors after he shot a 94. His teammate, Daltyn Busby, scored a 98.

For the Lions, Kris Loomis compiled a score of 95. Zack Streichert scored a 101.

The third-seeded Marathon varsity softball team lost 19-1 to second-seeded Deposit/Hancock in the Section IV semifinal round on Thursday.

The Olympians’ lone run of the game came in the top of the sixth inning. Audrey Jasper led off with a single. Jasper proceeded to steal second and third base, then stole home to score.

“(Deposit/Hancock) has a really good team and you can not make mistakes, or they score,” Marathon coach Jamie Bush said. “We had our chances to score, but (Deposit/Hancock) shut us down tonight.”

Bush continued, “We were outmatched, but our team tried their best and finished out their season with pride, honor, and effort. As a coach that is all you can ask for and I am proud of this year's team.”

Section III Class A quarterfinal round: Cortland 14, New Hartford (A breakdown of the game can be seen here).

Section III Class B quarterfinal round: Marcellus 5, Homer 3 (A breakdown of the game can be seen here). 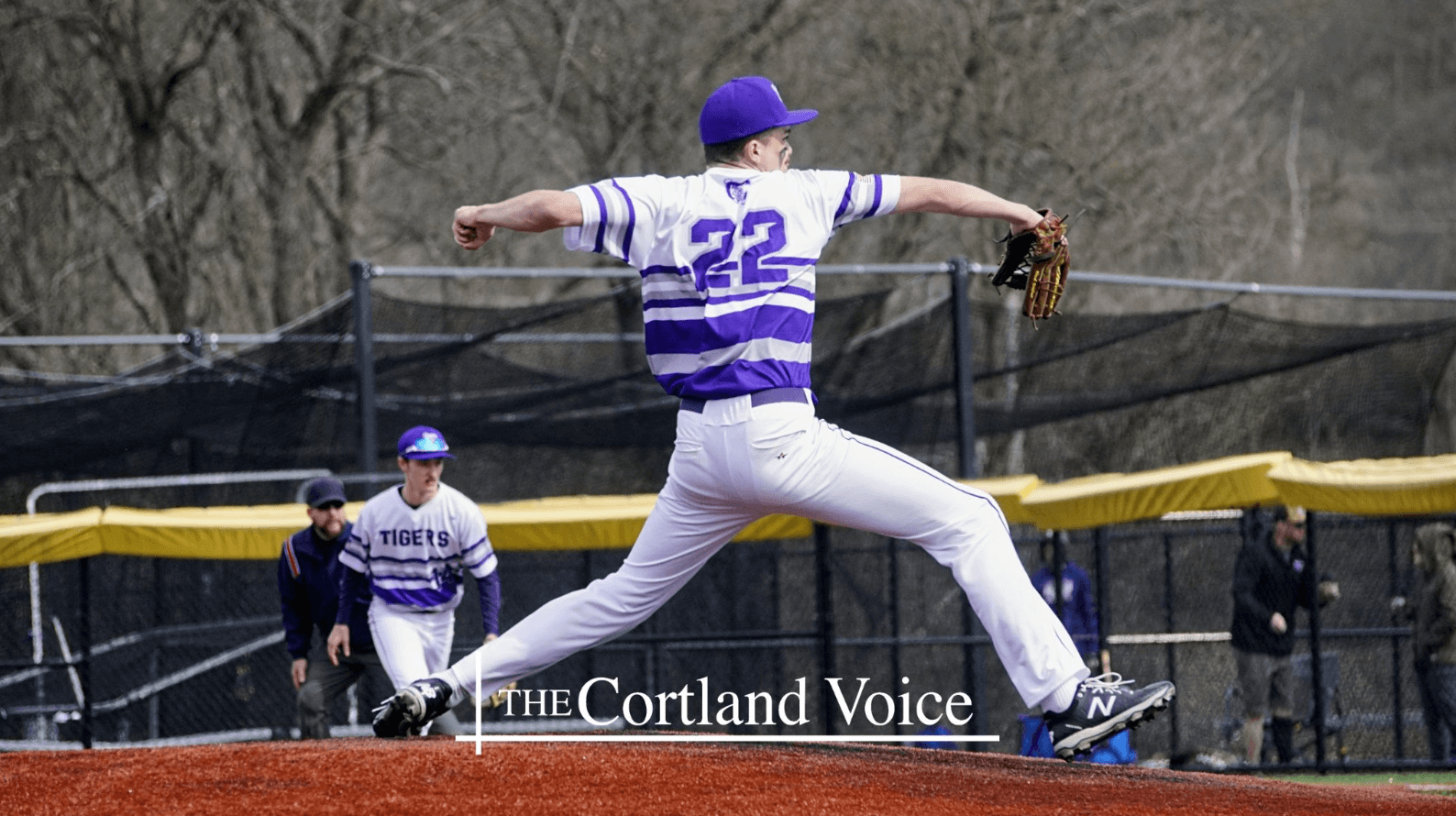 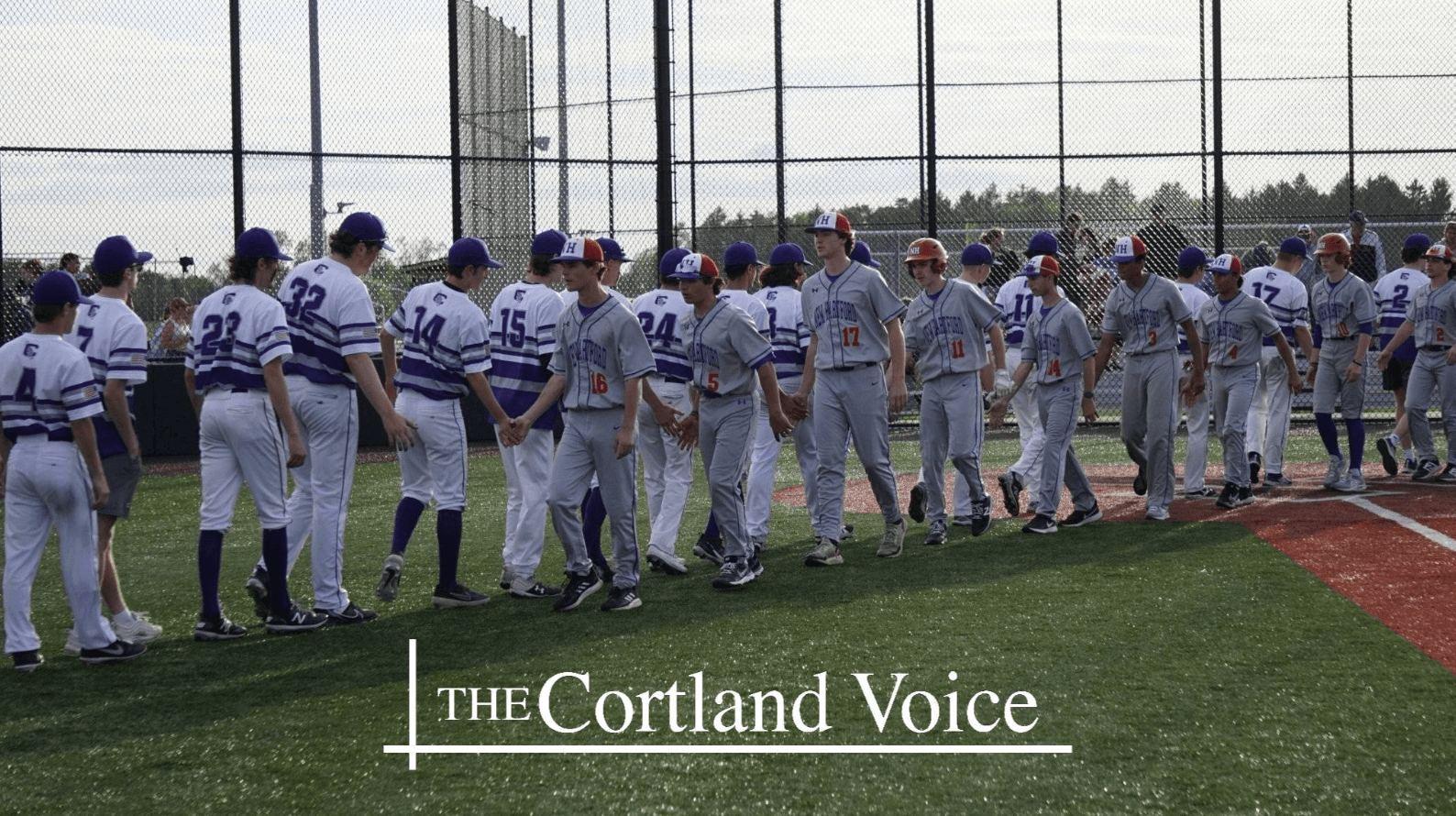