Homer’s Mitch Riter punched his ticket for the New York State Tournament following his performance at the Section III boys golf state qualifier at the Skenandoa Golf Club in Clinton on Friday.

Riter had the third-best compiled score at 153. He shot a 76 in the first round, then a 77 in the final round.

Westhill’s Anthony Maglisco was the medalist of the qualifier. He scored a 148.

The girls’ team placed sixth, while the boys’ squad came in 10th.

The Lions boys’ team took fifth, and the girls’ squad came in eighth. 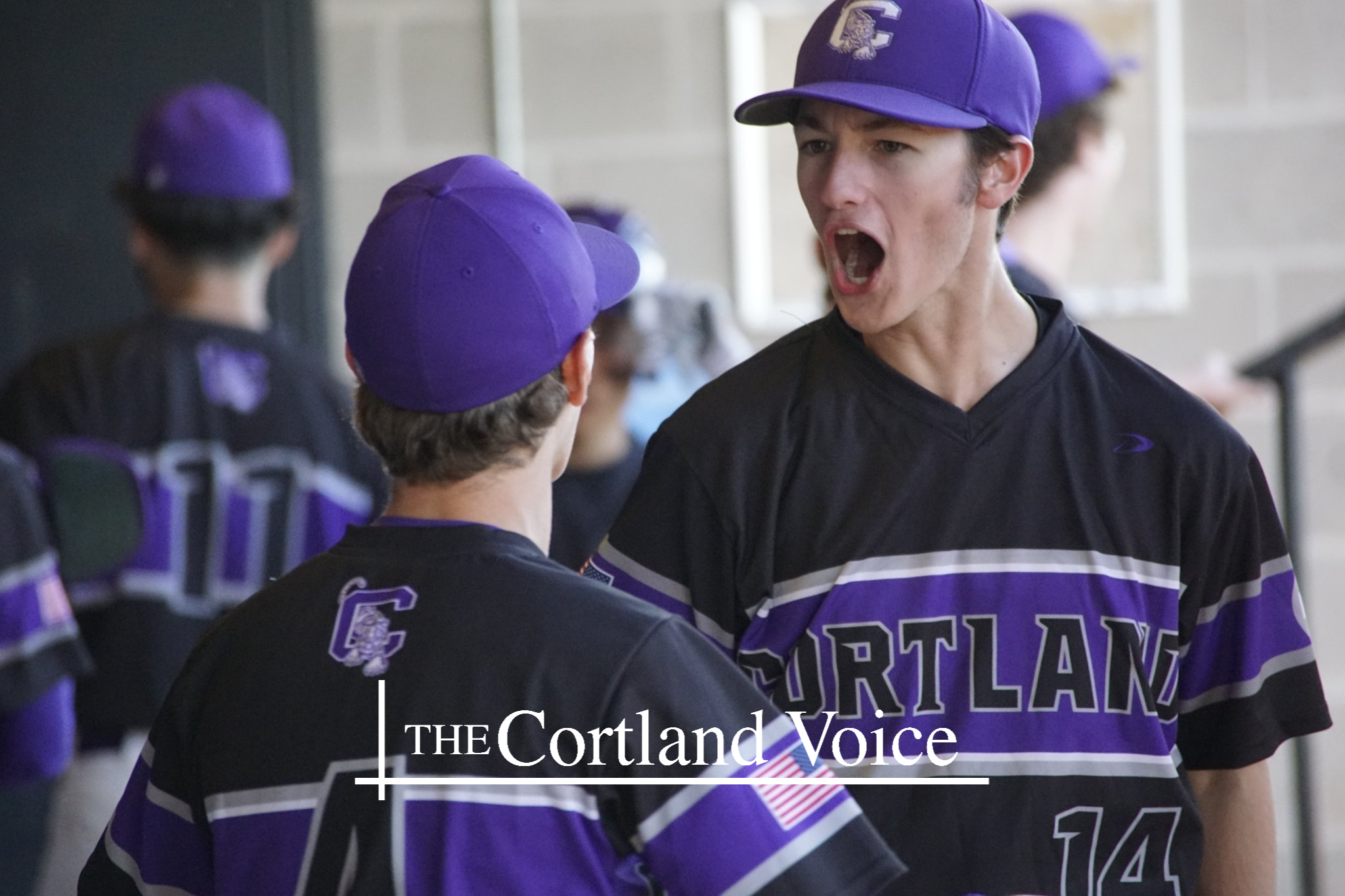 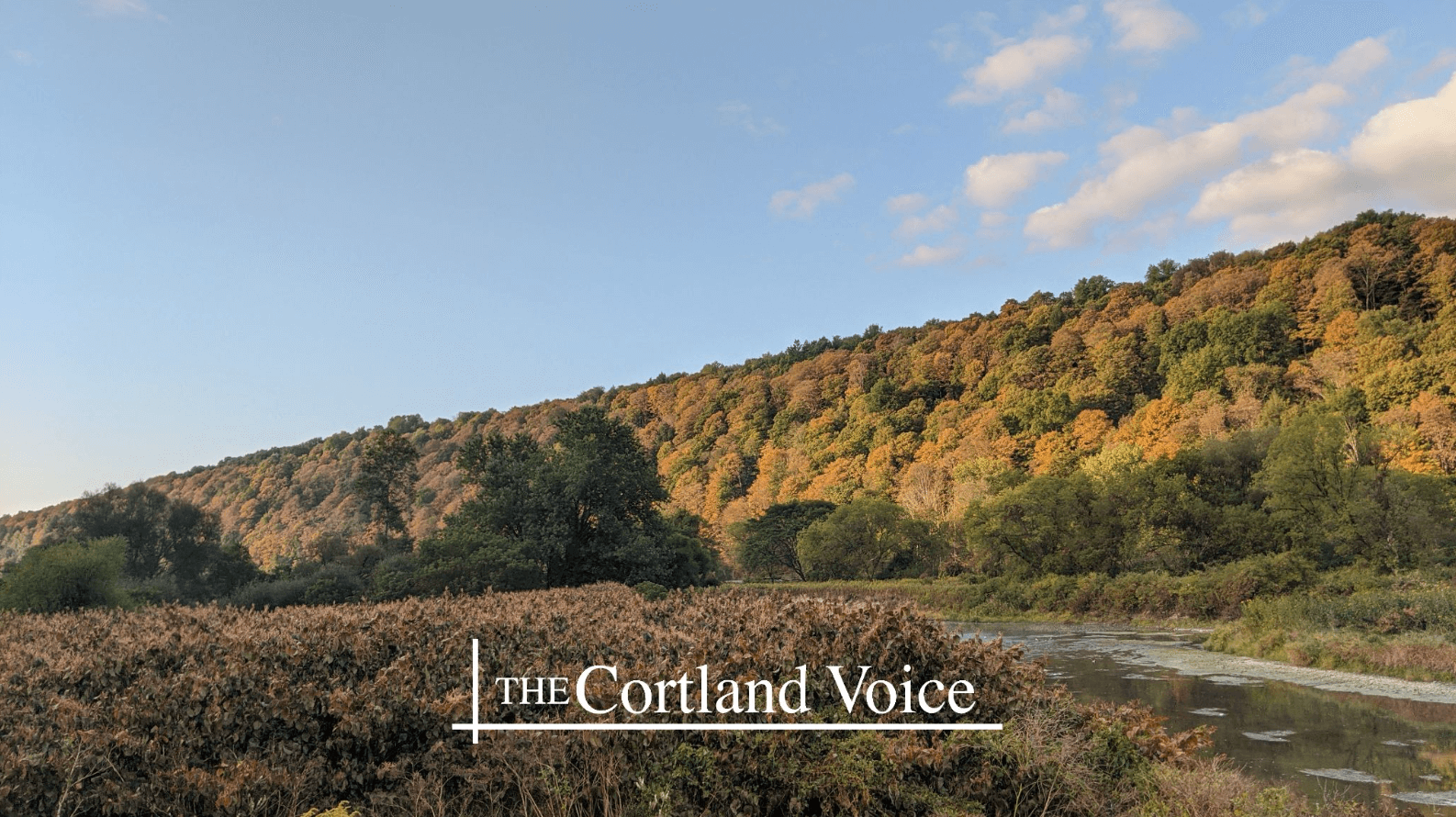