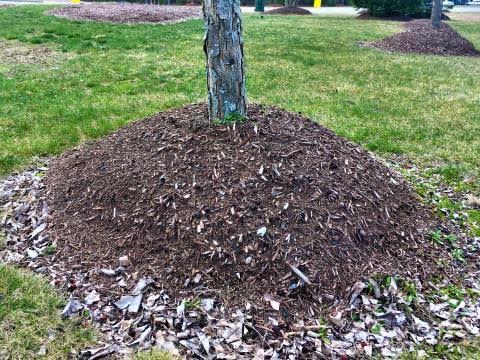 An example of volcano mulching under a tree. (Photo Source: NHU).

Village of Homer officials last week urged residents to stop “volcano mulching” around trees, including ones owned by the village.

Phil Stockton, the village’s department of public works superintendent, said when residents put down fabric and “too much mulch” under trees, the tree itself “cannot breathe” and will eventually “kill the tree.”

“(The trees) have to breathe,” Stockton said. “They can breathe through the leaves, but most of it comes through the root system in the ground.”

He added, “(The overuse of mulch) smothers them, makes mold and creates a disease for the tree itself.”

Village deputy mayor Pat Clune suggested that an education campaign for village residents be conducted on the overuse of mulch under trees. Clune also noted that residents should not put fresh wood chips around trees, due to wood chips “decomposing.”

“It releases toxins, and that’s also bad for trees,” he added.

Village mayor Hal McCabe noted the village will put together a one-page information sheet on “why you shouldn’t do” volcano mulching.

“When we see people doing it to village-owned trees, we should stick (the sheet) inside their mailbox,” he said. “If they don’t remediate it, we’ll have to knock on their door and talk to them about it.”

McCabe mentioned that most people “do it for aesthetic reasons,” but added “they have to figure something else out to do.”

Stockton added that village residents should only put mulch around trees “when they’re first planted.”

“Don’t mulch after that,” he said. “A tree needs moisture to establish itself.” 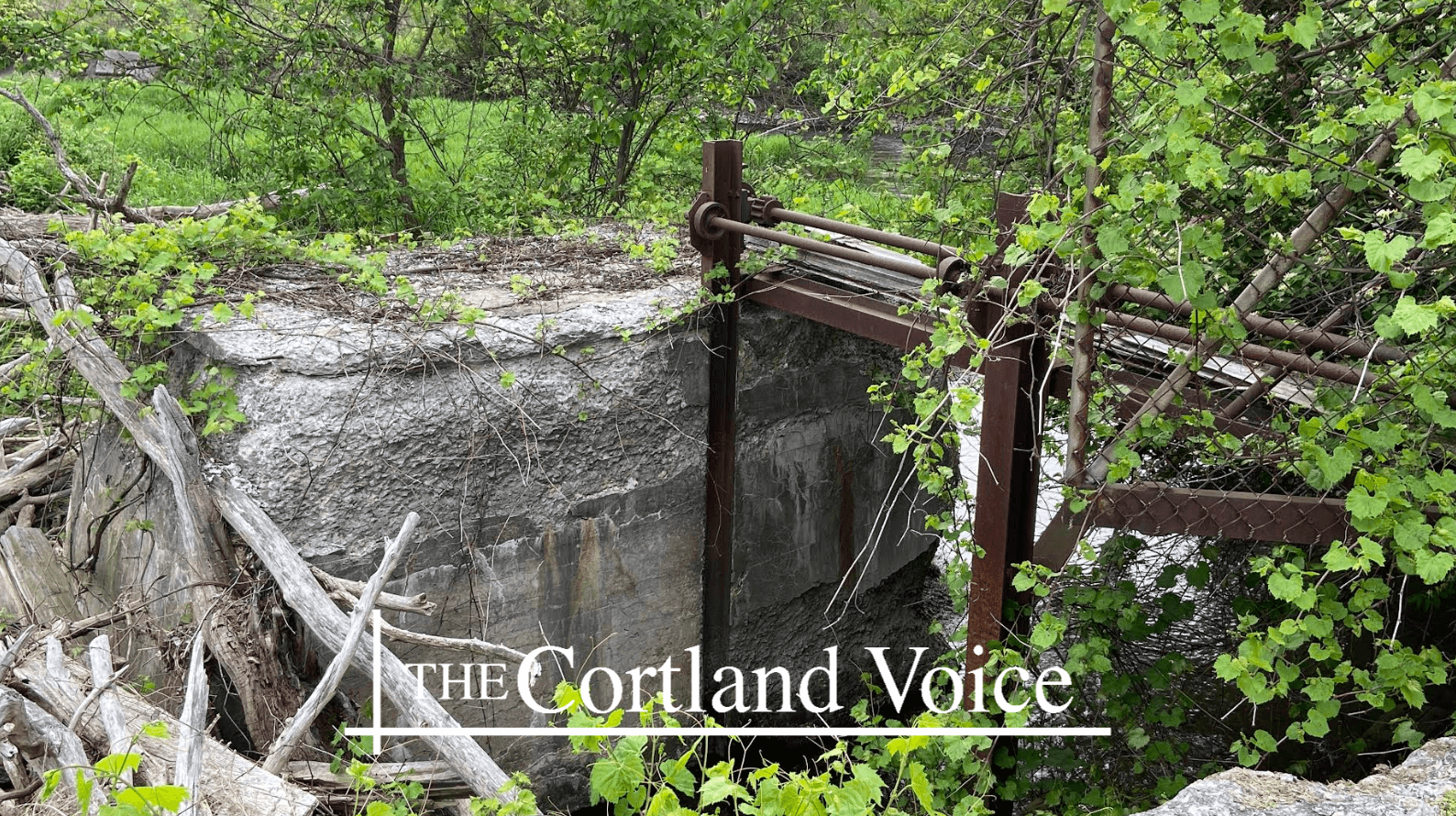 Village of Homer in process of developing ... 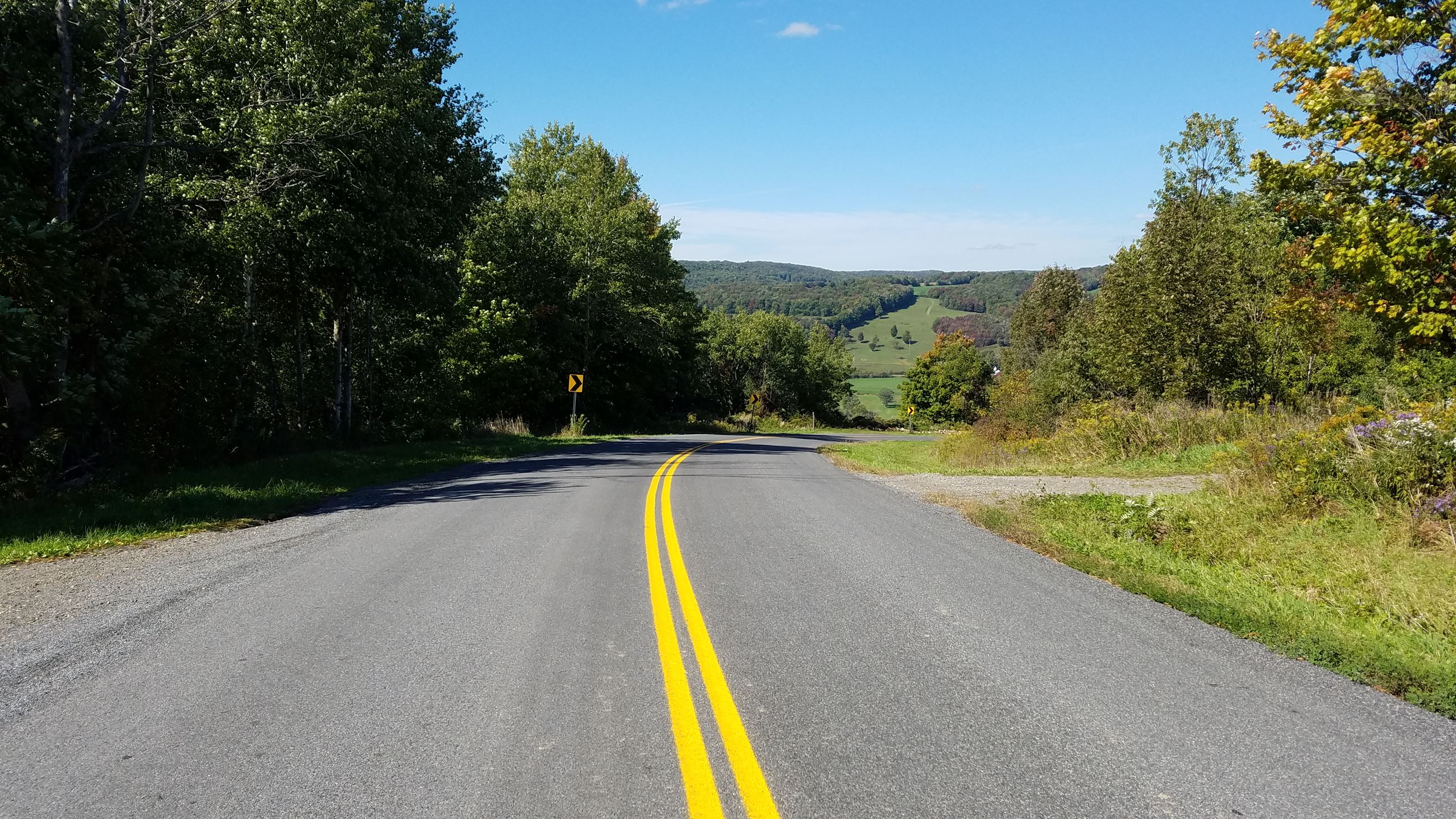