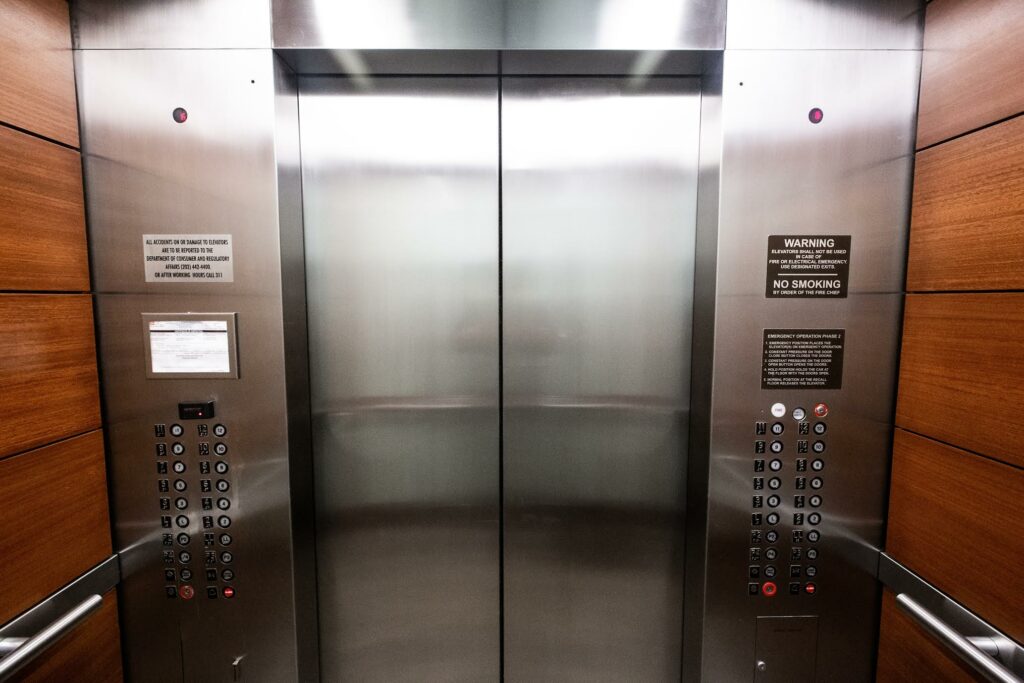 A project that would bring in overhauls to the elevator at the Cortland County Office Building is moving along.

The elevator project would cost approximately $97,500, which prompted County Legislators on Tuesday to unanimously adopt a resolution allowing the County’s Buildings and Grounds Department to pursue the project. It was stated that the project would not cost more than $100,000.

Upgrades include new door panels and a new electrical and control system. The upgrades would be commissioned to Kone, a Finnish engineering service. Work on the project would start in 2-to-3 months, according to Buildings and Grounds Director Chuck Miller.

County Administrator Rob Corpora spoke in support of the project.

“Right now the price that they are coming in at is right, in line with what was projected,” he said. He noted the money would come from the building reserve account as part of this year’s county budget.

“We have been waiting a long time to get this elevator update,” Corpora added. “I think we should move forward with it.”

The resolution will head to the Finance and Administration Committee and to the County Legislature later on for approval.

“We are going to have to make some reasonable accommodations for people who are not going to have access to the top floor and for (the sake of) our Americans with Disabilities Act (ADA) compliance,” Miller said.

A contract with Kone would have to go through Omnia, a large purchasing organization that helps with contracting at the municipal level.

Legislative Minority Leader Beau Harbin (D-LD-2) asked if this contract with Kone would serve as a way to vet the company as the county is set to embark on other elevator projects, such as the elevator at the County Courthouse.

“They have done very well,” Miller said. “Kone is our contract company for all the elevators in county properties.” 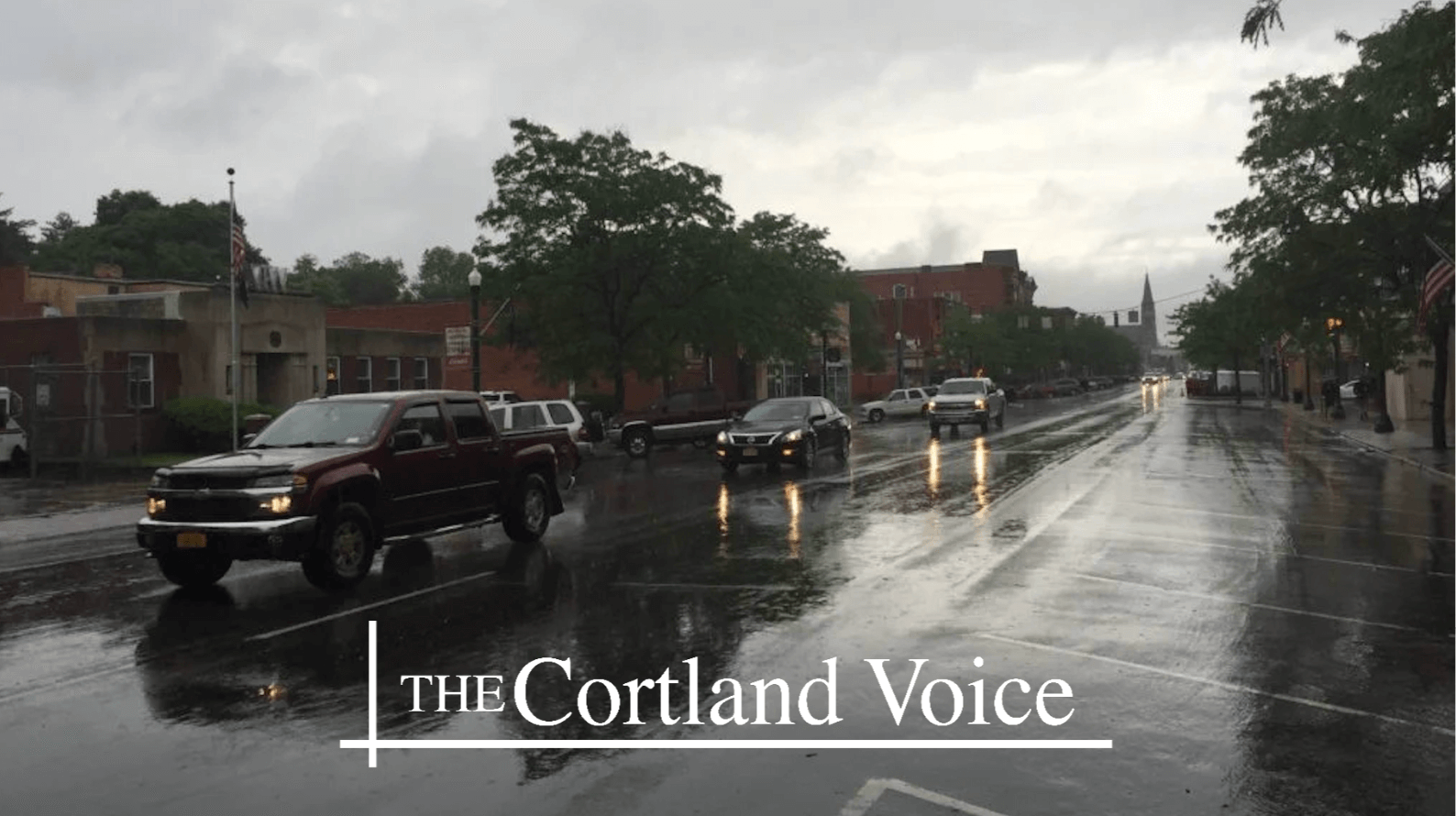 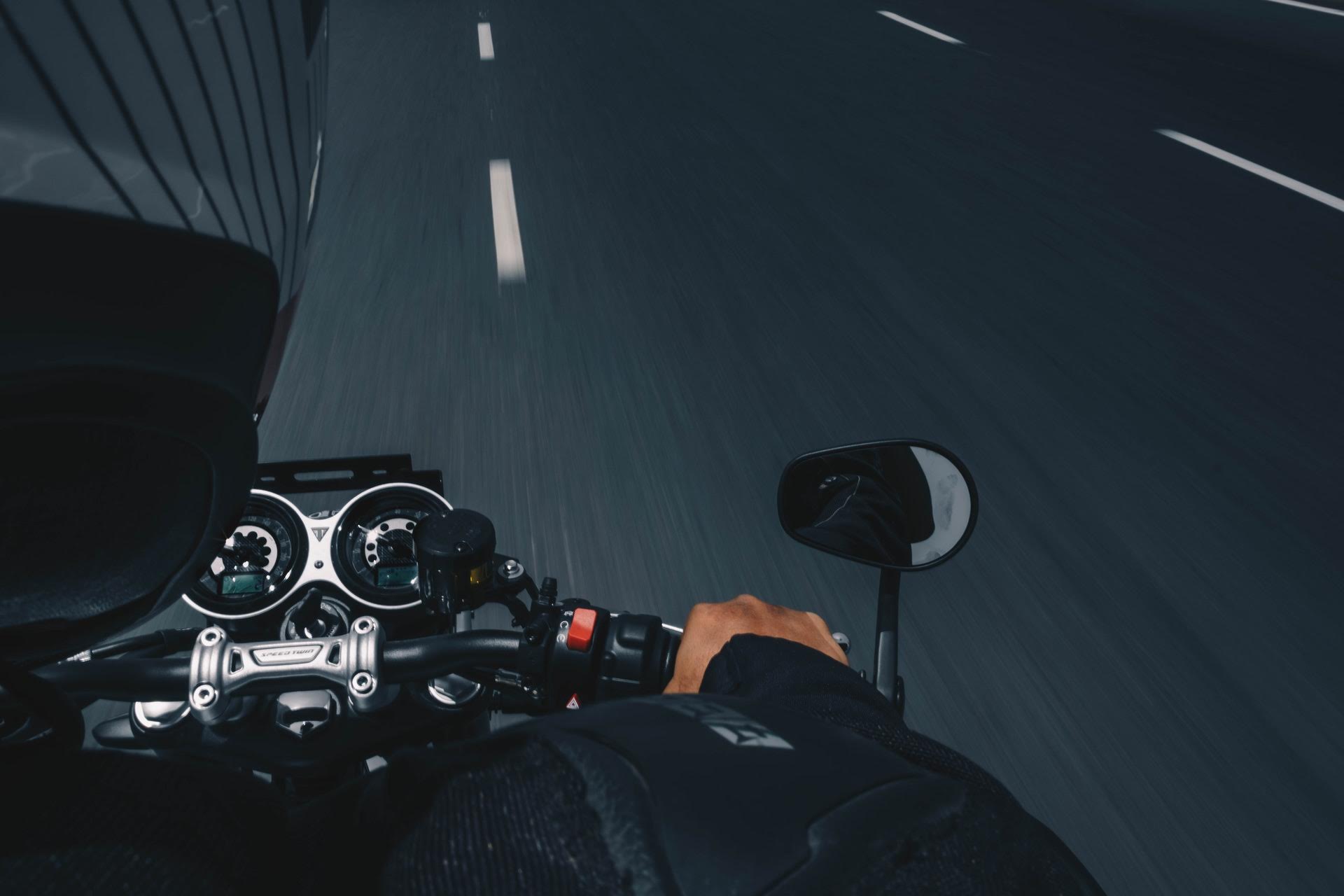