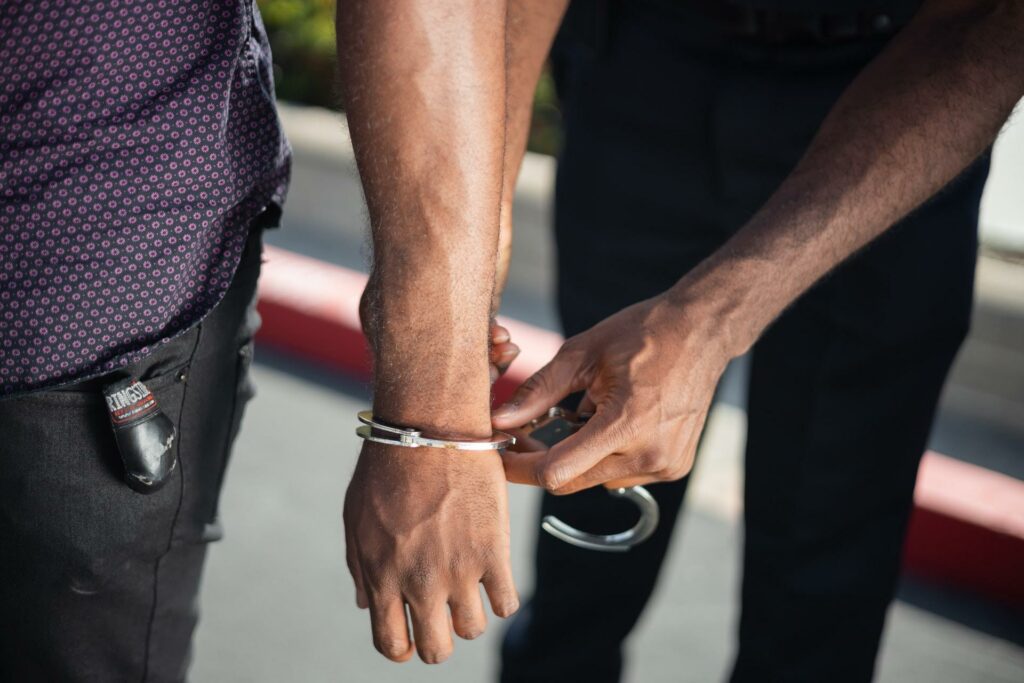 A Cortland man was arrested last Saturday for allegedly obstructing a 15-year old victim’s breathing at a North Main Street residence, according to a city police report.

According to the report, at 11 p.m. last Saturday, city police arrested Terrence D. Phillips, 50, after he allegedly grabbed the minor “by the neck.” Phillips then proceeded to throw the minor “on to a bed” and continued “to hold (the minor) around the neck,” which obstructed his breathing, the report states.

City detective lieutenant Dan Edwards told The Cortland Voice that the altercation stemmed from an argument, noting that it was “mostly Phillips arguing.”

“The 15-year old wasn’t trying to get into an argument,” Edwards added. He mentioned that other people in the North Main Street residence separated Phillips and the minor.

Phillips has been charged with endangering the welfare of a child and criminal obstruction of breathing (both misdemeanors).

Phillips was arraigned and released. He is slated to appear in city court on July 8. 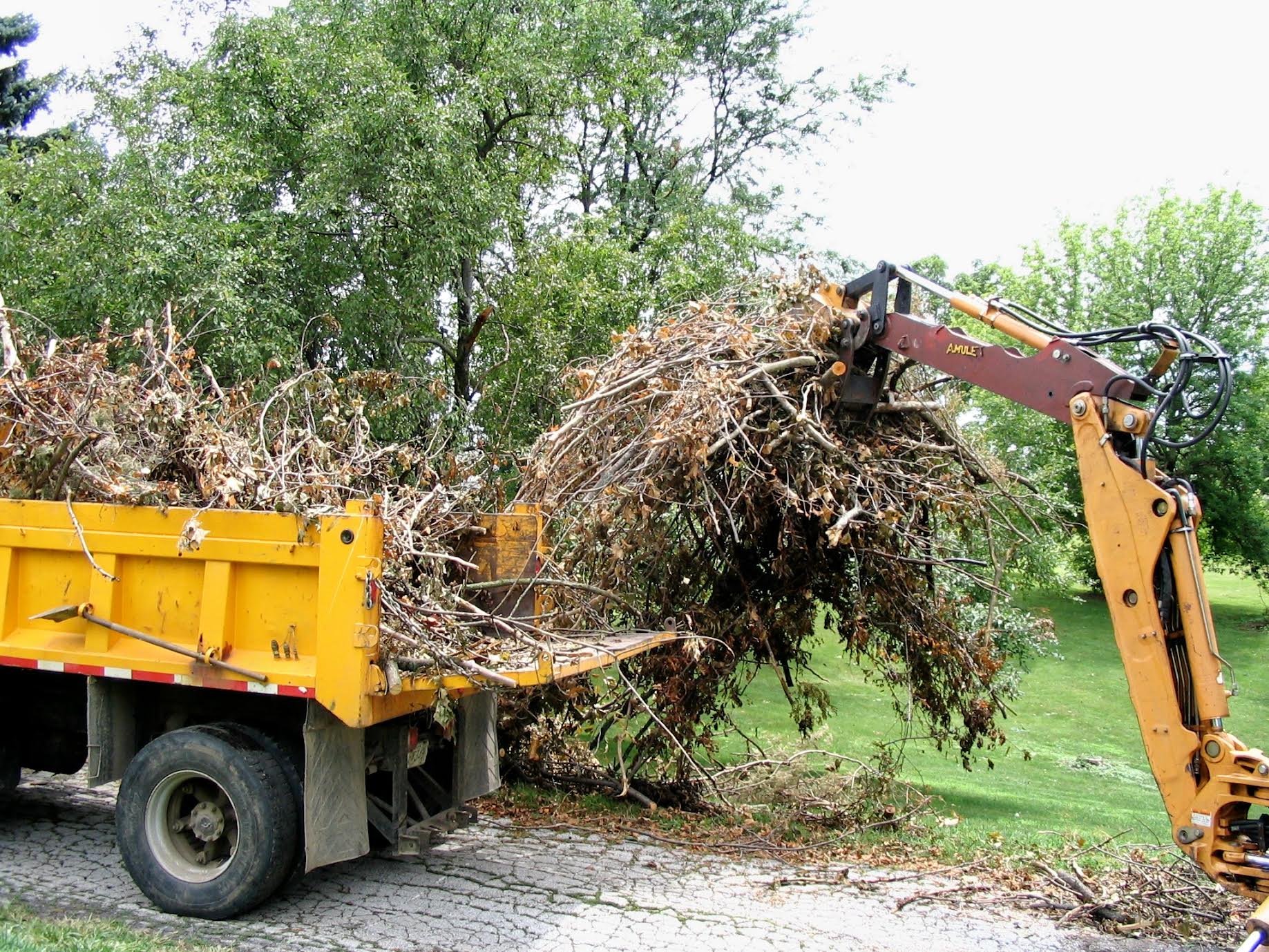 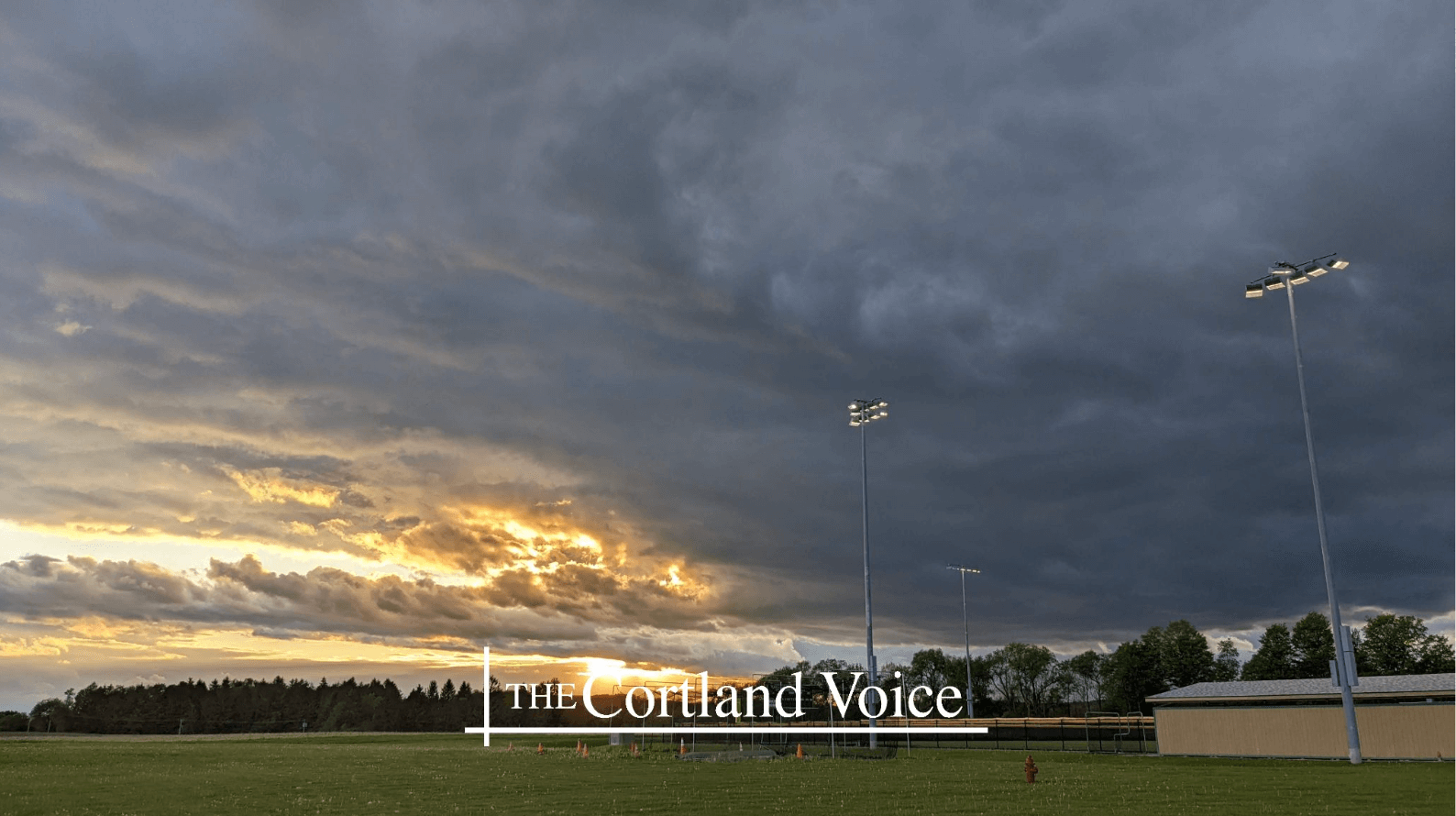