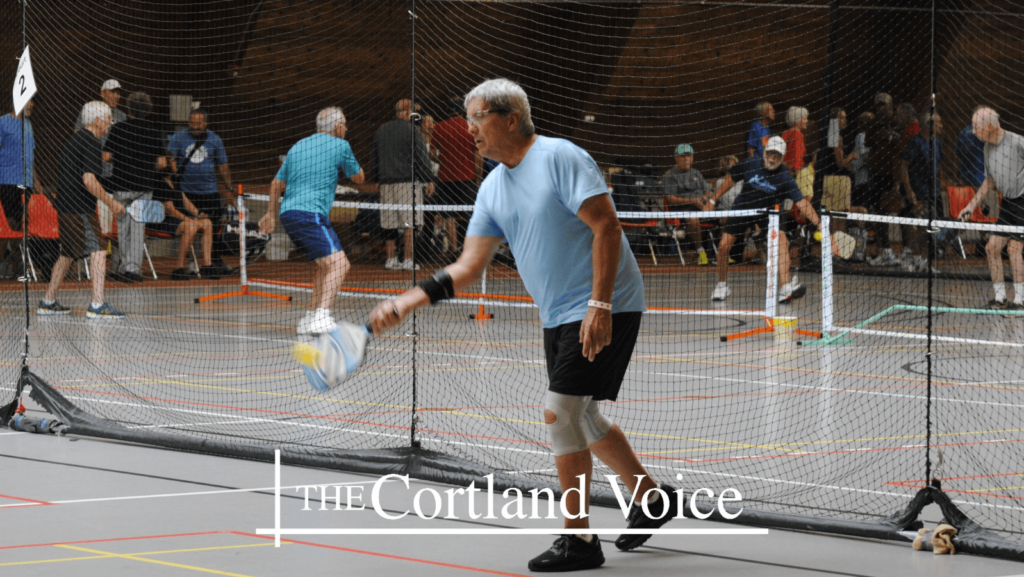 An athlete competes in a pickleball match. (Photo Source: Kevin L. Smith of The Cortland Voice).

The annual Empire State Senior Games are in full swing, mostly in Cortland, and in different parts of the state.

A large chunk of the games began on June 11 and will wrap up on Saturday, with the cycling event slated to take place in Aurora at the end of July.

From archery to horseshoe, pickleball to track and field, and everything in between, the senior athletes basked in competition. The age of the athletes in these events range from 50 to 99.

“(Pickleball) is pretty entertaining and a lot of fun,” said Matt Meade, a resident of Hamilton competing in the 60-64 age division Friday at SUNY Cortland. “You meet a lot of new people, and it’s very competitive.”

Meade, a competitor in pickleball the past two years at the games, took on mixed doubles.

Meade made a transition from tennis to pickleball a couple of years ago. He noted that “a bunch of (his) friends” encouraged him to play pickleball.

“I played tennis for years,” Meade said. “It was my favorite and I loved playing it, but realized I was getting too old for it.”

He continued, “My friends were right (about pickleball). I got hooked on it.”

Athletes like LeClar Dennis, a resident of Homer, continue to compete in a sport he cherishes. Dennis, 71, took part in the shot put event at SUNY Cortland on Friday.

Dennis has competed in the senior games for 21 years. He competed in shot put, discus and javelin at his high school alma mater in Canisteo, and at Alfred University.

For Mimi Satter and Patricia King, both longtime friends and residents of Syracuse, the sport of swimming has been a passion of theirs for many years. Both competed in swimming at the Park Center at SUNY Cortland on Friday.

“I always swam, but never swam competitively,” King said. “I swam around people who started (competing) so I started as well. I just love swimming.”

King, who has swam in laps for over 45 years, always “loved the water.”

Both King, 65, and Satter, 72, have competed at the senior games for three years, and even qualified for nationals.

Satter started swimming competitively when her brother, who competed in the cycling event at the senior games in Albuquerque, New Mexico, pushed her to try out swimming at the games.

“I just fell in love with swimming and competing in it,” Satter said. “I can’t remember ever not liking swimming.”

Satter’s love for swimming started from competing with a town swim team as a kid, to competing in the Ironman in Maryland.

For these senior athletes at the games, the love of competitive sports never ends.

“Every time I come back (to the games), I feel like I’m home,” Satter said.

Here are some photos from this year's Empire State Senior Games (photos provided by Kevin L. Smith of The Cortland Voice): 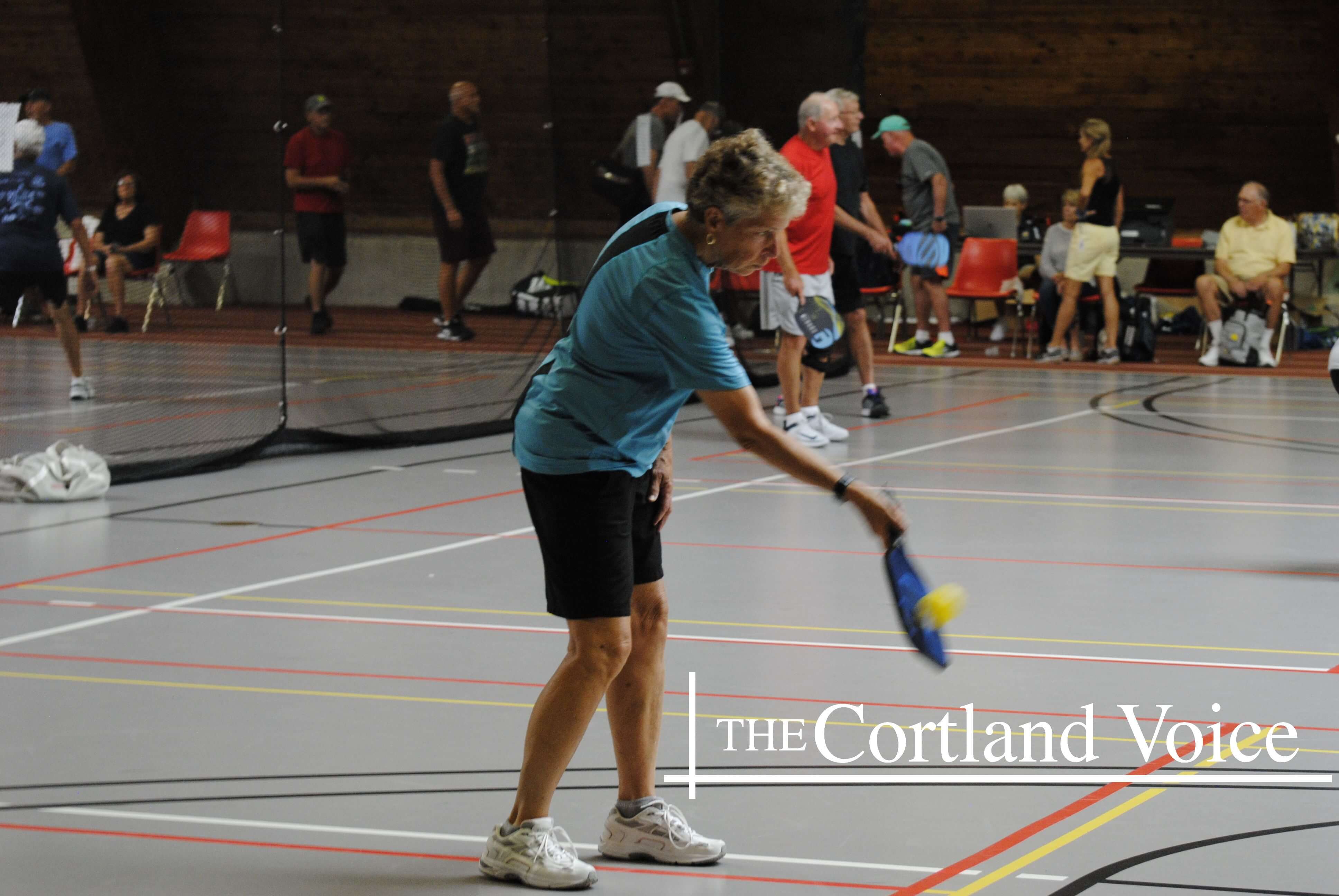 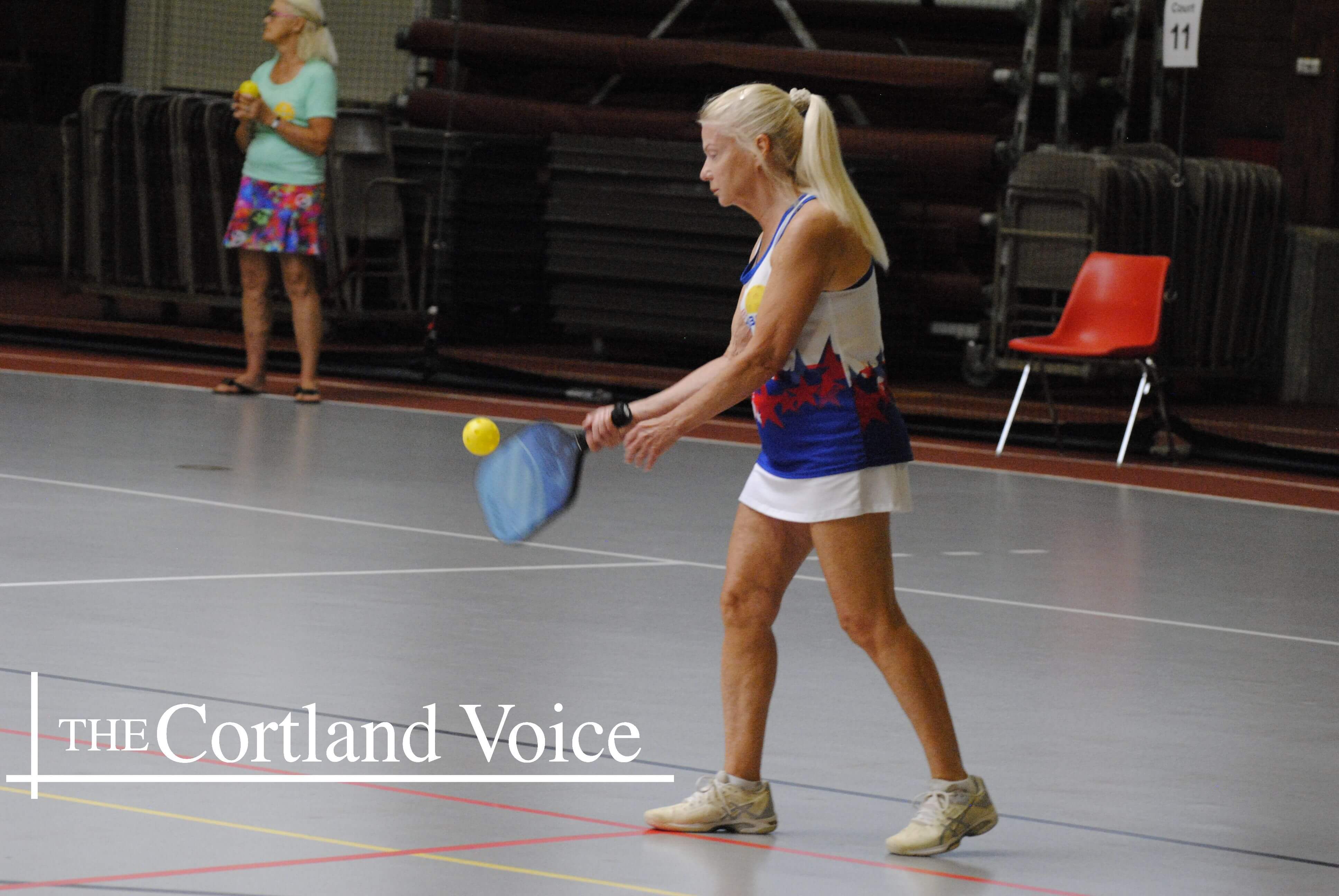 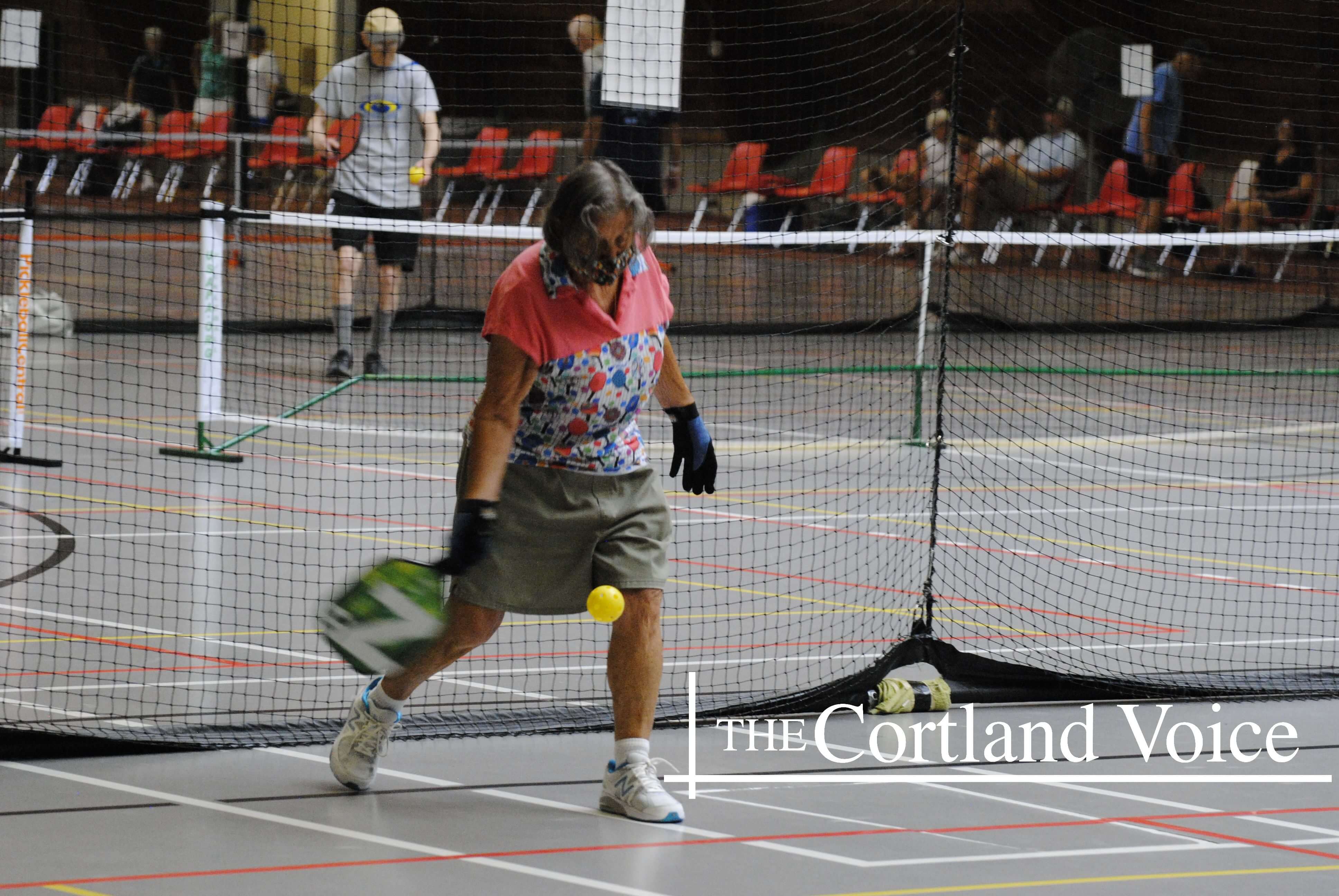 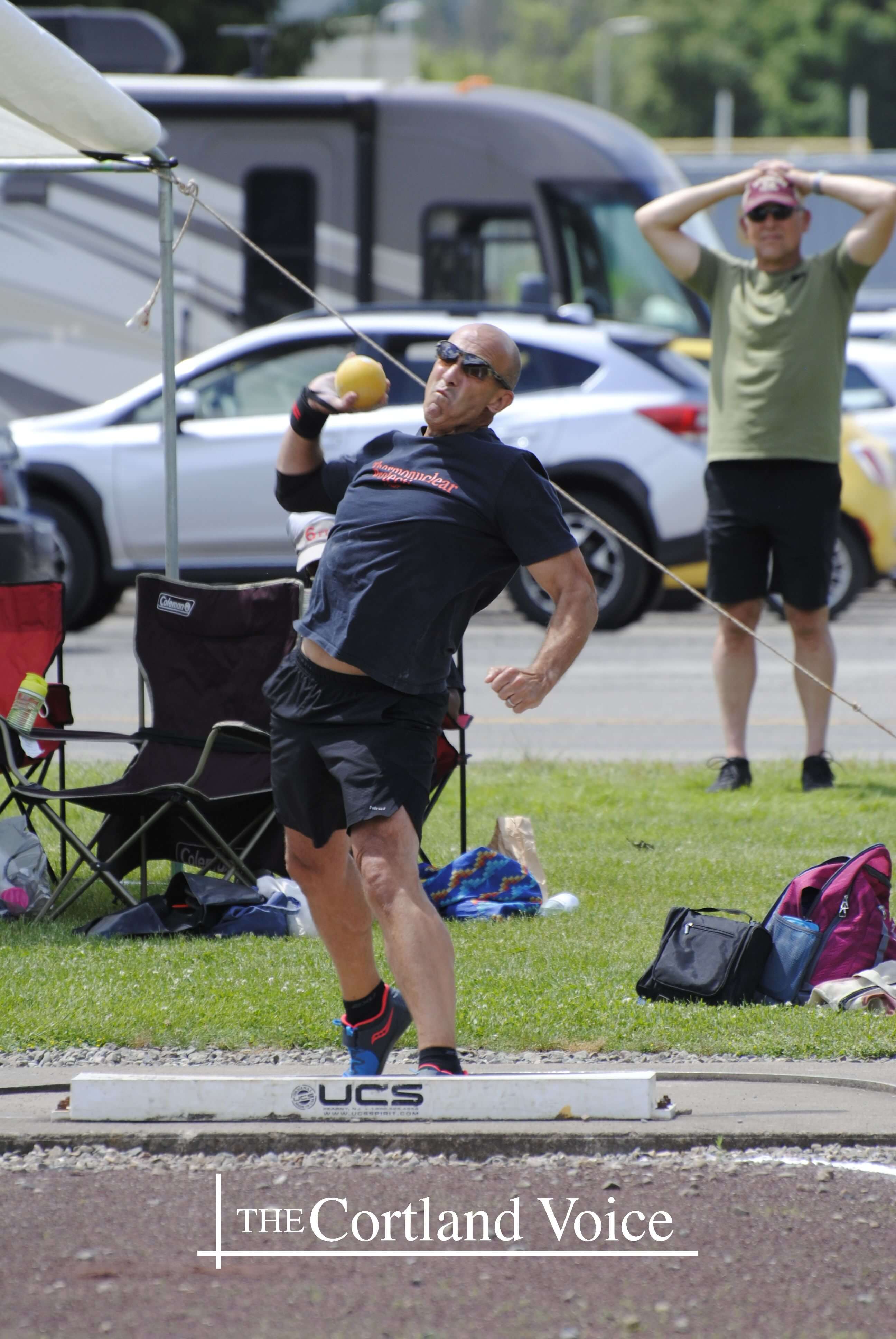 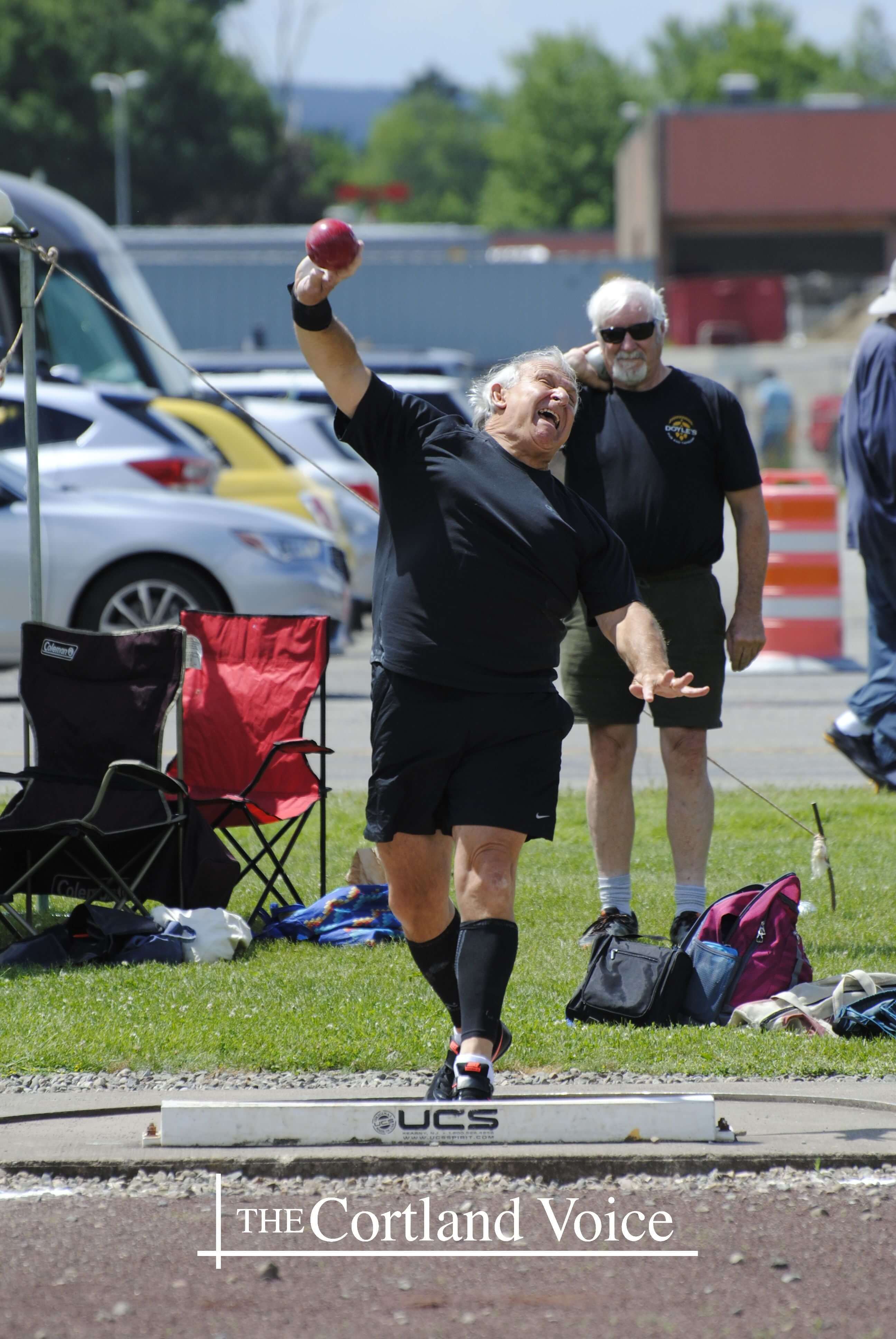 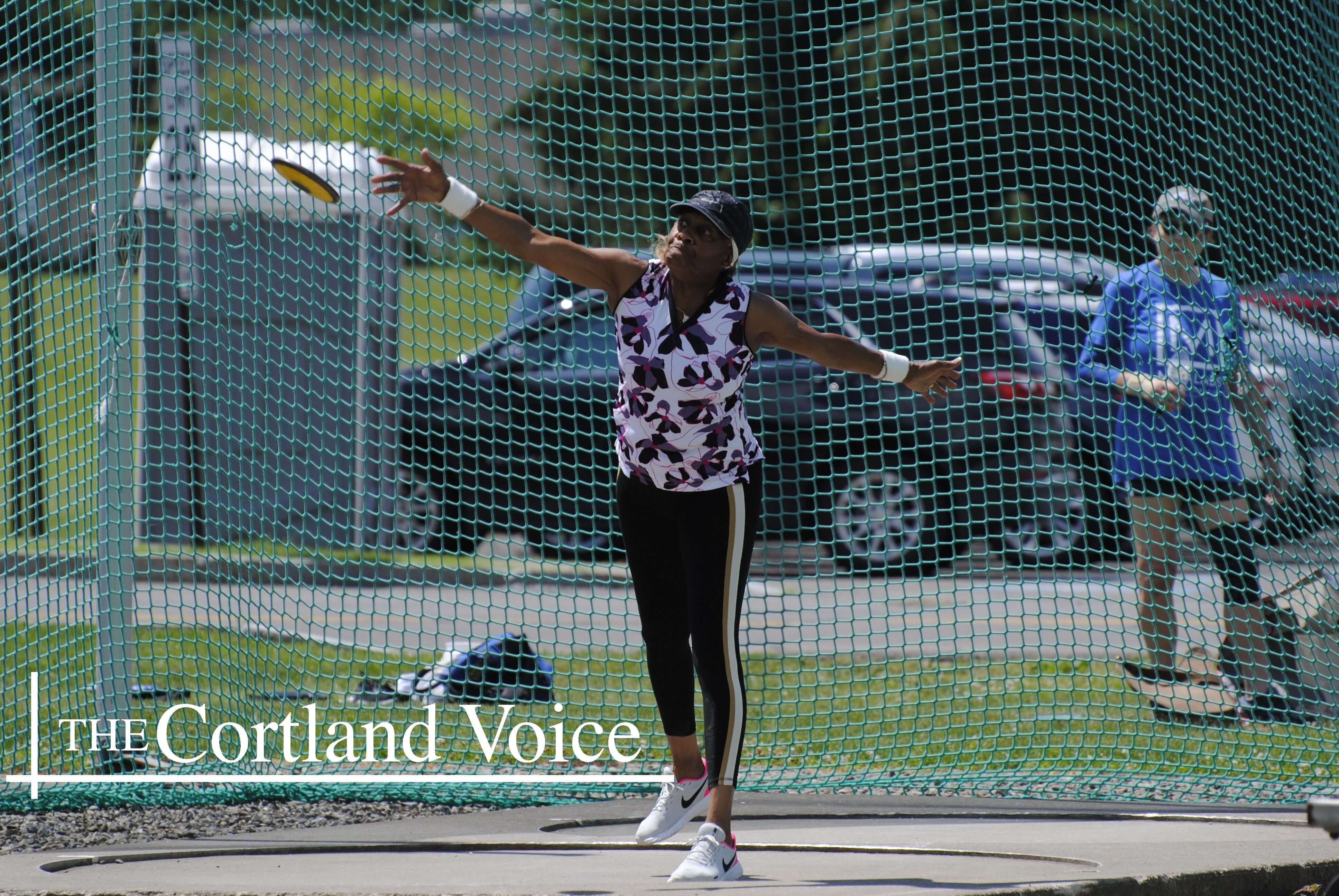 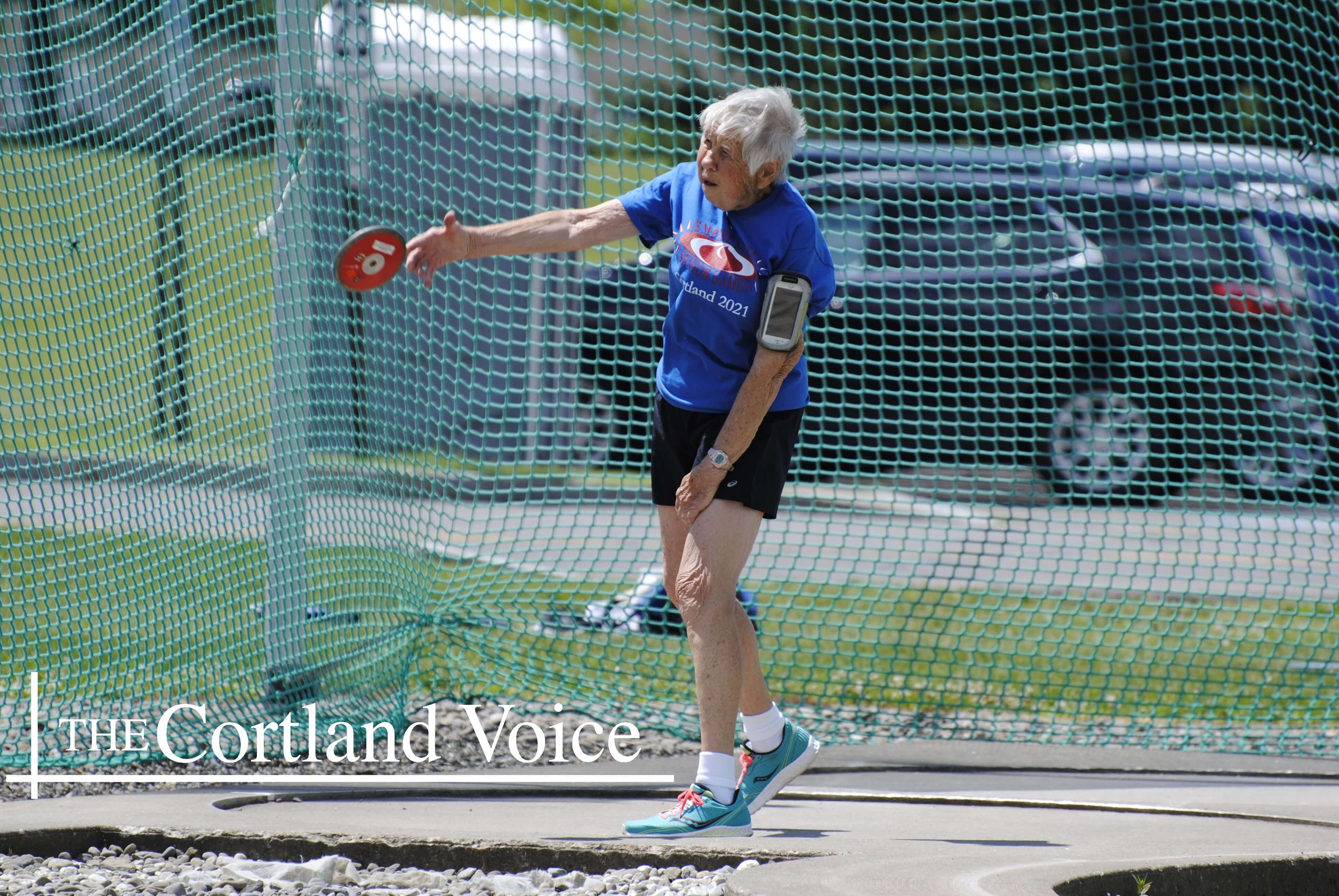 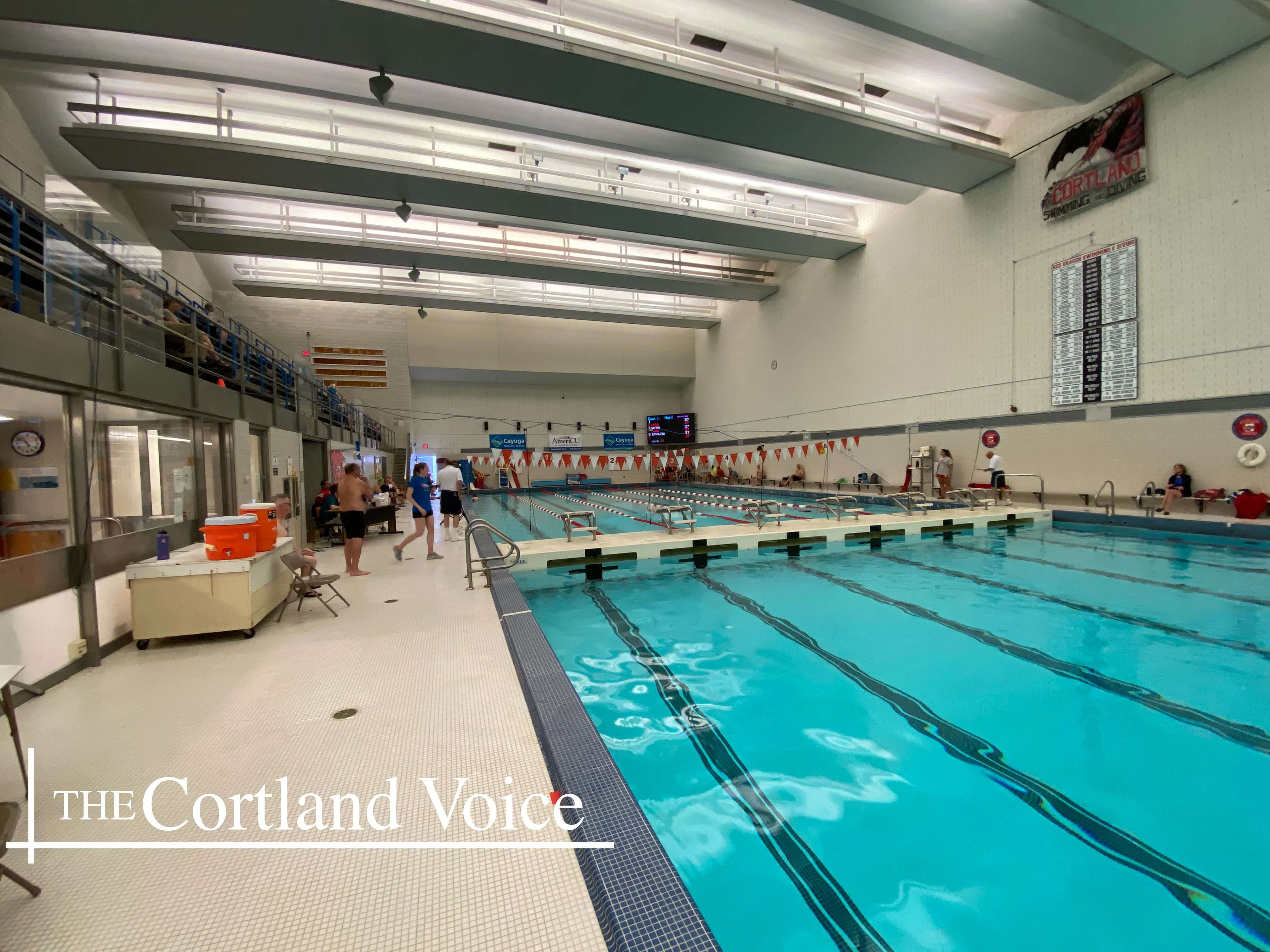 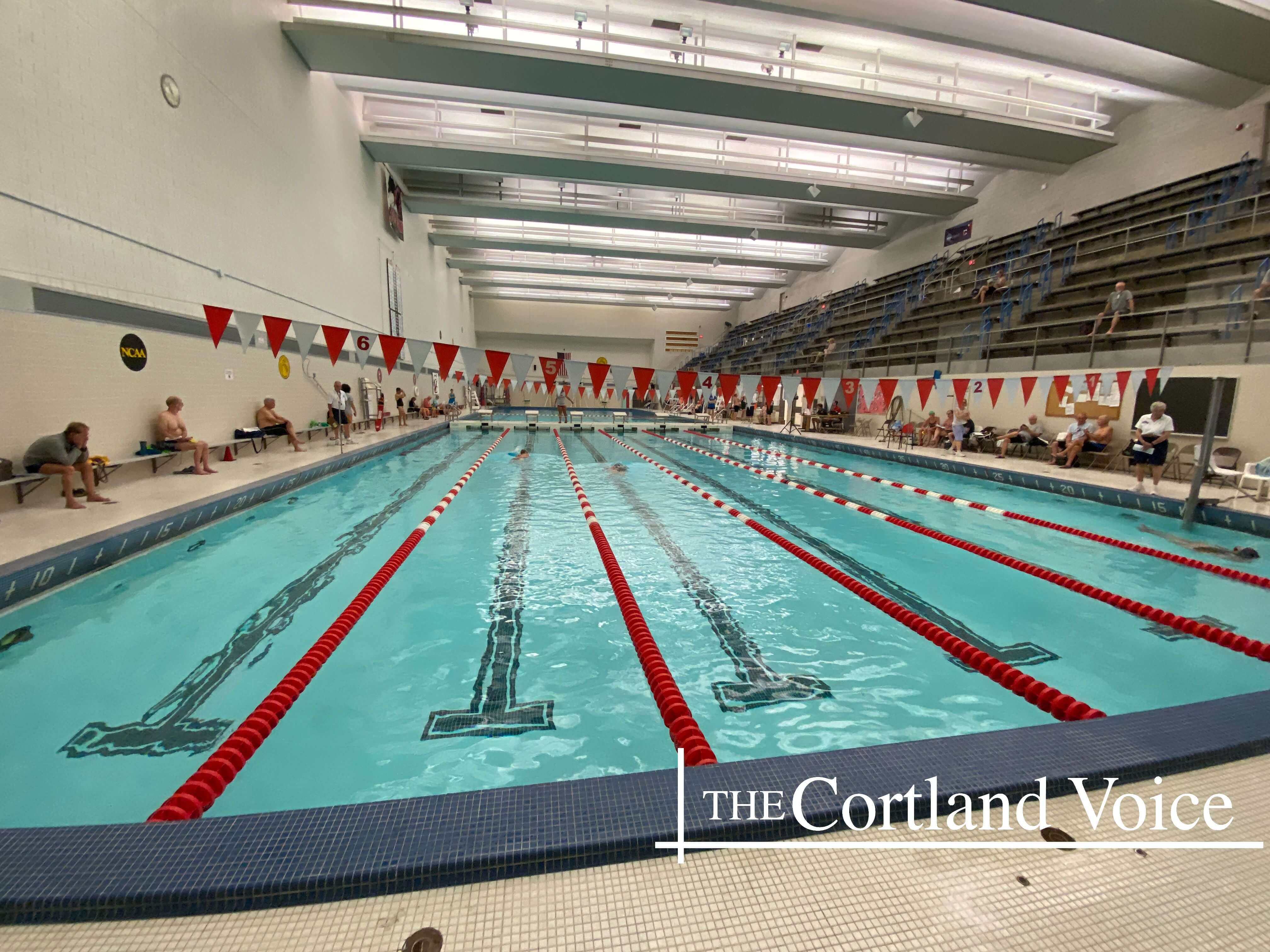 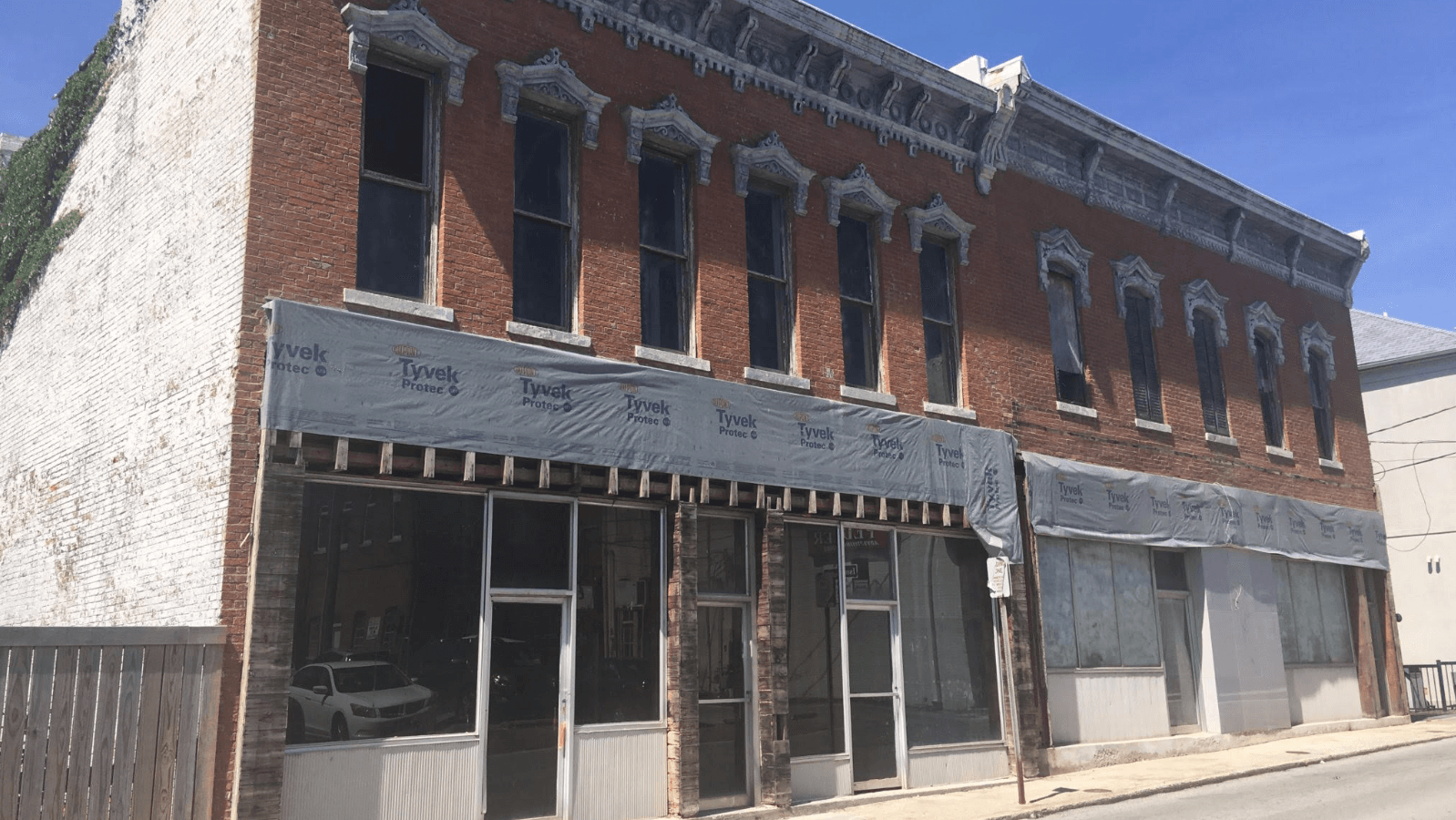 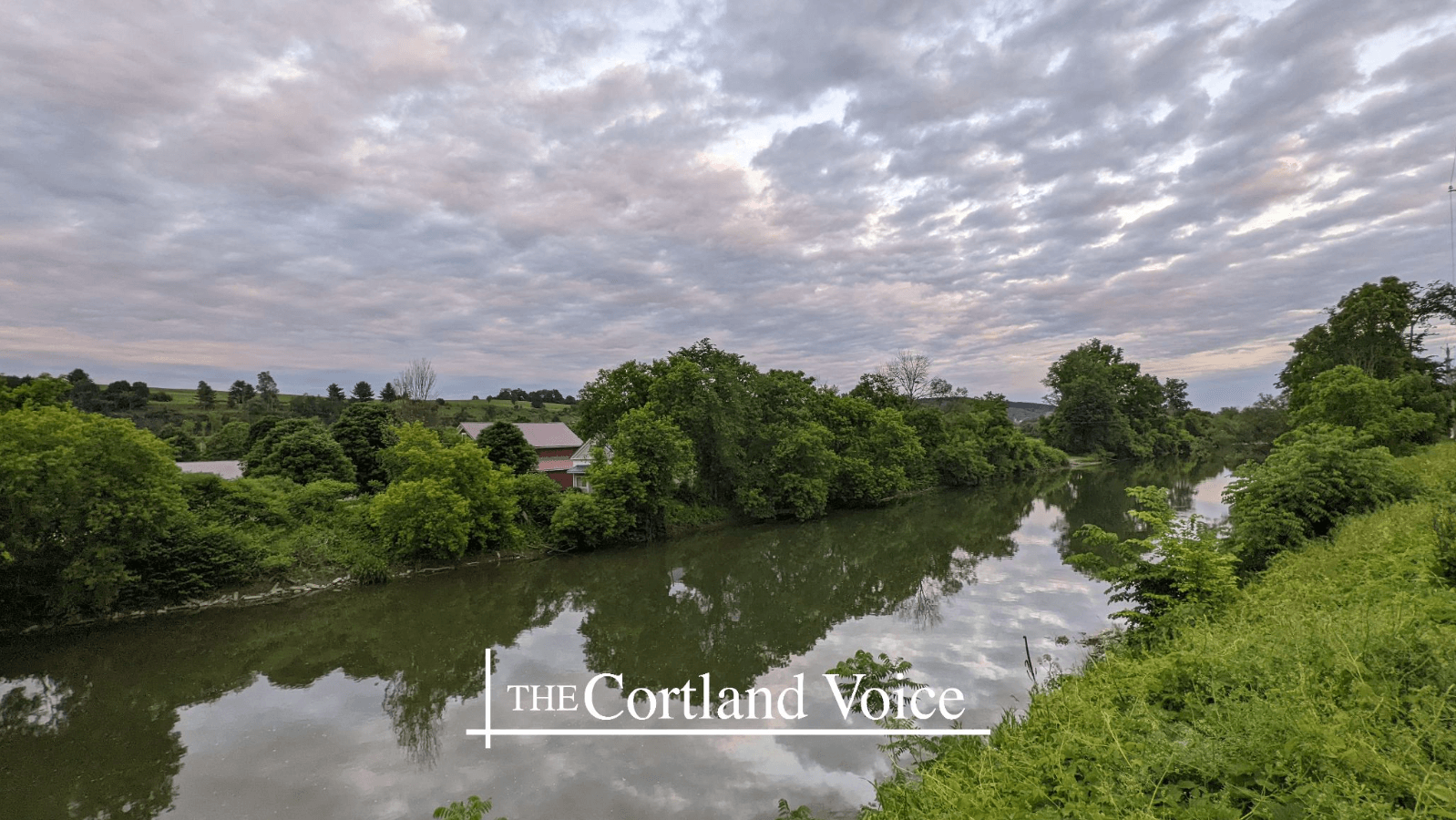