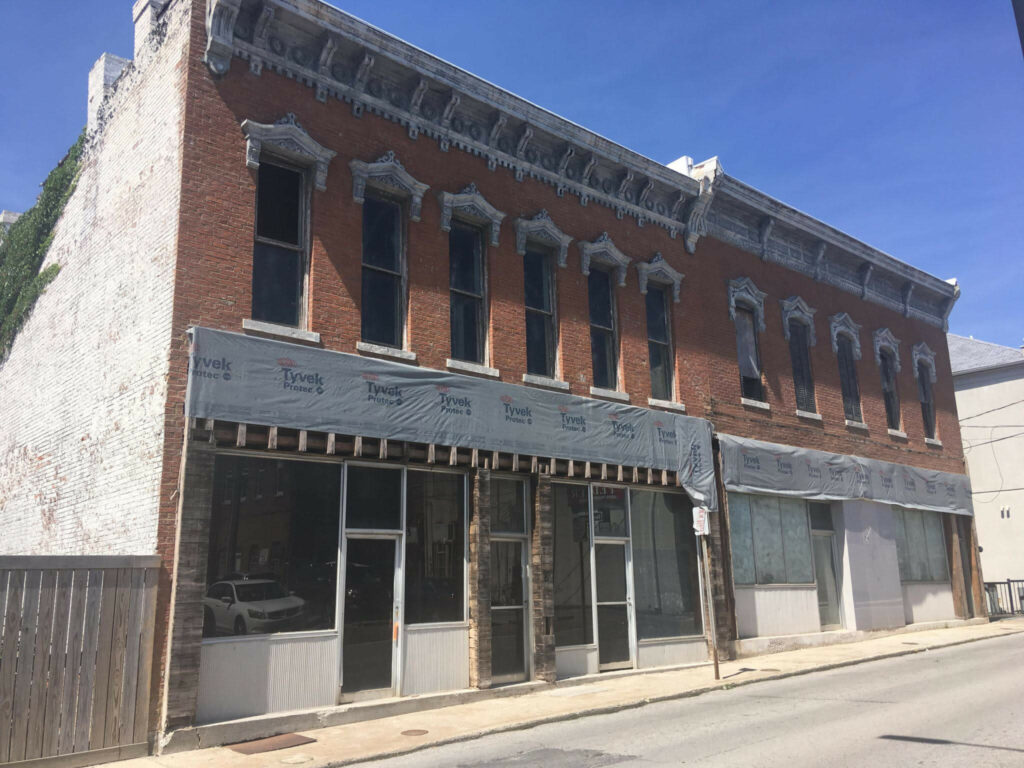 An example of a vacant building. (Photo via Virginia Main Street).

The town of Cortlandville is proposing a local law that would deal with vacant properties, pushing property owners to come up with a plan for the unoccupied structures and ensuring further safety for first responders entering the buildings, officials said at Wednesday’s town board meeting.

The potentially new local law, dubbed “A Local Law to Adopt the Vacant Property Law in the Town of Cortlandville, New York,” will have a public hearing in an upcoming town board meeting.

DelVecchio referenced the abandoned Pizza Hut building on Tompkins Street/Route 13 as an example.

“The purpose of the (conversations between Cortlandville Fire Department and the Building Code Department) basically aimed at trying to come up with a way for the town to address these buildings and put first responders on notice where there is a vacant and potentially hazardous building,” DelVecchio said. “We don’t have anything in our code to do that. For the language of the local legislation, I pieced together language from laws found in several other municipalities.”

Through the proposed ordinance, residents can file complaints with the town’s Building Code Office to declare a property as vacant. Property owners are to register a vacant building with the Building Code Office no later than 30 days after the building is deemed vacant, or no later than 30 days after the owner has been notified by a code enforcement officer of the requirement to register, the proposed law states. The annual registration fee, as written in the local ordinance, is $500 for a residential building and $1,000 for a commercial building.

In order to register a vacant building, property owners must submit a form provided by a code enforcement officer with the town. The information requested in the form includes:

DelVecchio said the town would then have the opportunity to get in touch with the structure’s owner.

“The law would allow the town to converse with the owner and potentially have that owner come up with a plan for what the future intentions for the building are,” DelVecchio said. “There is a fee that incentivizes the owner to occupy it and not have it remain vacant.”

The vacant building plan should include one of the three following choices, according to the ordinance:

If there are any changes made to the plan, they should be submitted within 30 days of registration, the ordinance states.

Violation of the proposed law could pay a fine not to exceed $250 or be imprisoned for no longer than 15 days.

DelVecchio noted he will go back to work and address feedback from code officials and present new updates at the public hearing for the law in the coming months.

“All (vacant) commercial buildings have a placard on the door,” he said. “Typically firemen look for that. It tells the firemen the property may have a problem. That is why we do it. This local law is just another step in ensuring safety for our firemen.” 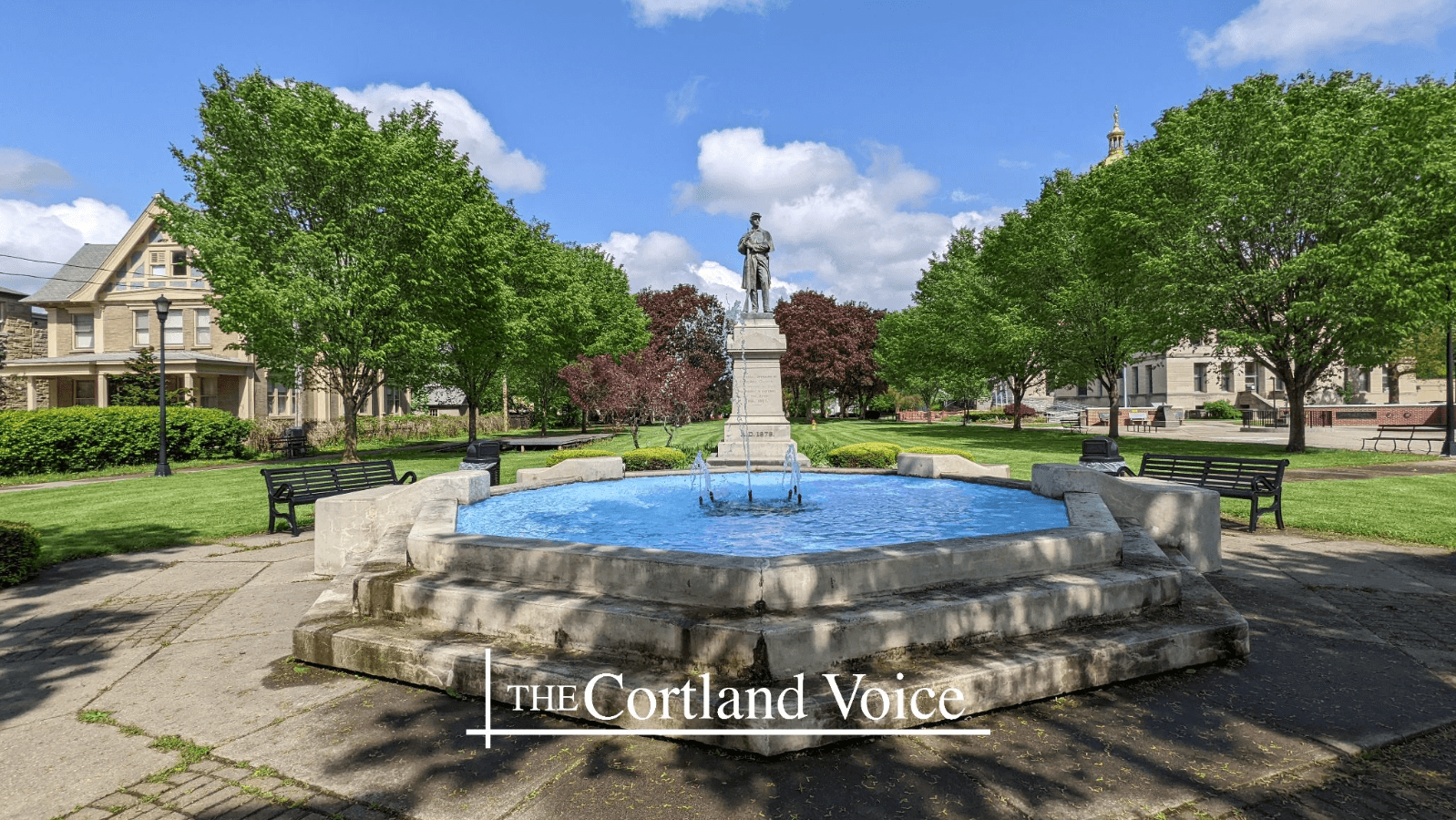 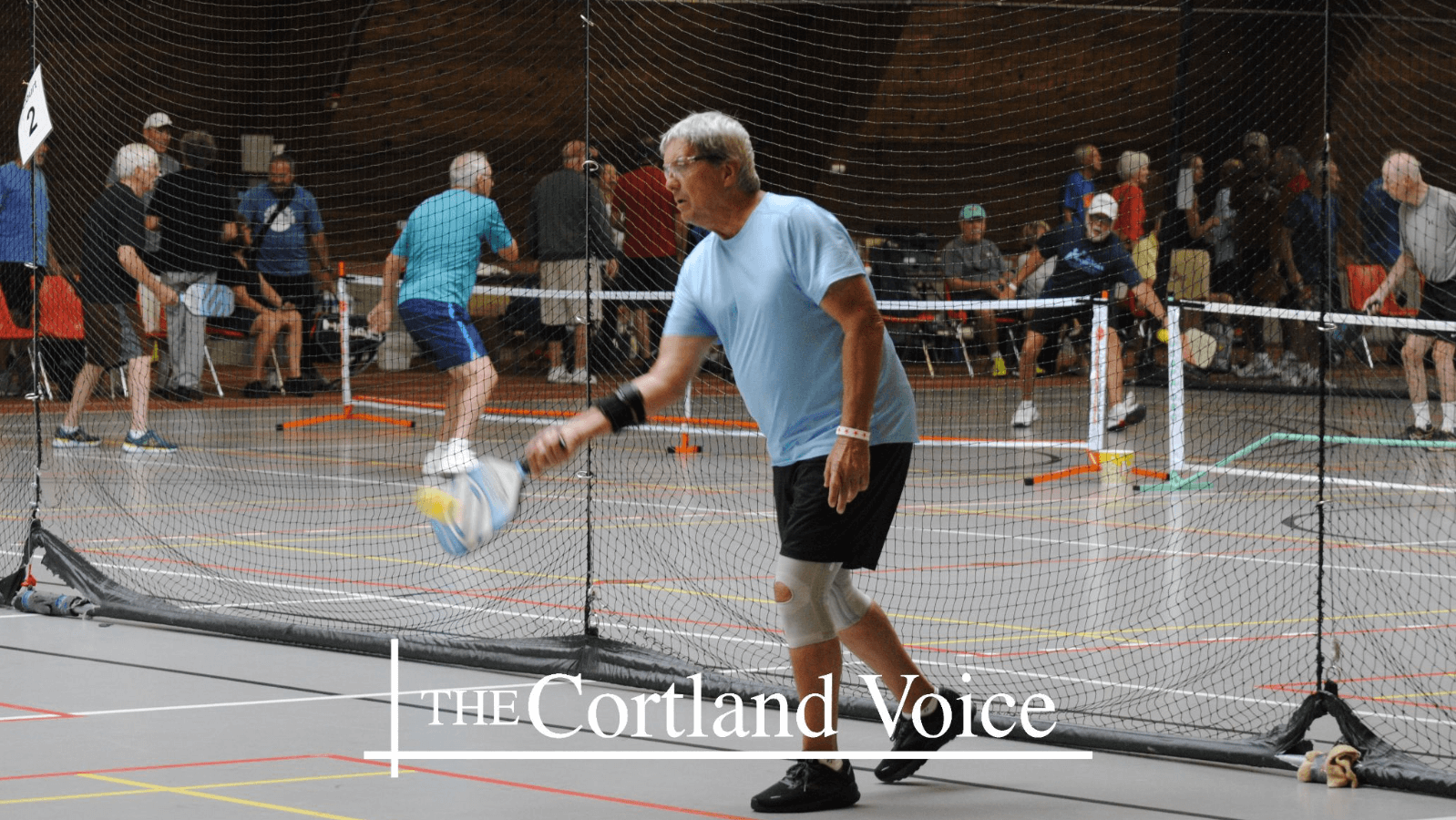