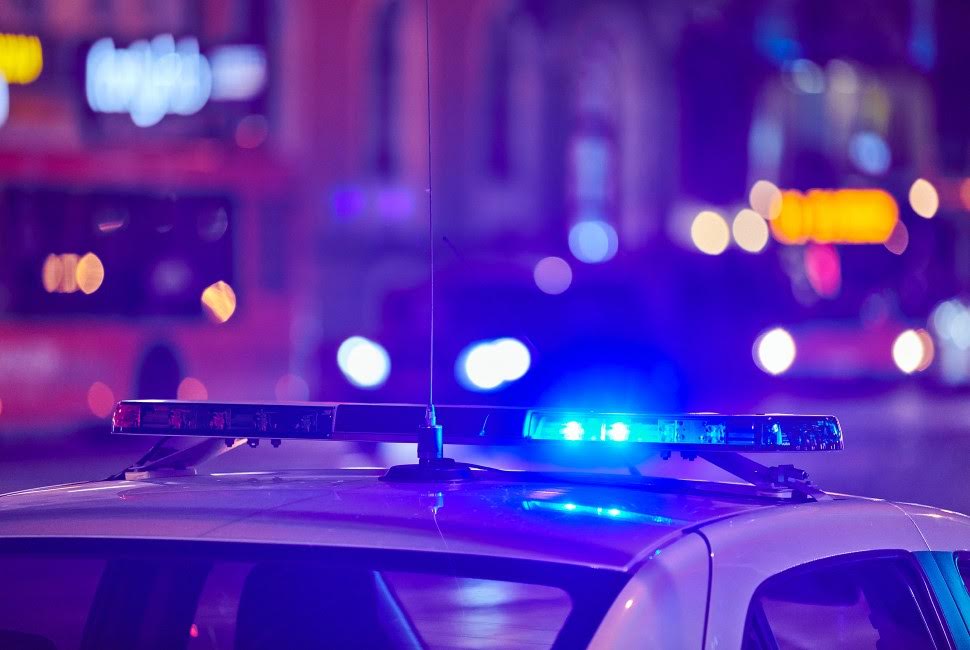 A Cortland man was arrested Monday evening after he hit police officers and hospital staff members that led to some injuries, according to a city police report.

According to the report, city police and ambulance staff took Frank J. Deangles to Guthrie Cortland Medical Center Monday evening. According to city detective lieutenant Dan Edwards, Deangles was brought to the hospital due to “mental health issues.”

The report notes that while Deangles was receiving treatment at the hospital, he “became violent” and “punched” two police officers, injuring one of them. The one officer suffered “swelling and discoloration, and a cut to the nose,” the report states.

A security guard at the hospital was also injured by Deangles, the report states, noting that the security guard sustained a concussion. Deangles also hit three other hospital staff members.

“(Deangles) was fine when we got him to the hospital, but then decided he didn’t want to be there anymore,” Edwards said. “He decided to start punching people out.”

Deangles was not arrested prior to being brought to the hospital. However, there were reports of Deangles “getting violent with people in public,” Edwards said.

“(Deangles) ran up to a car in the middle of the road and spit on a window,” Edwards added. “He grabbed something out of someone’s hand while on the side of the road (as well).”

Deangles was arraigned and sent to Cortland County Jail without bail. He is slated to appear in city court at 1:30 p.m. Thursday. 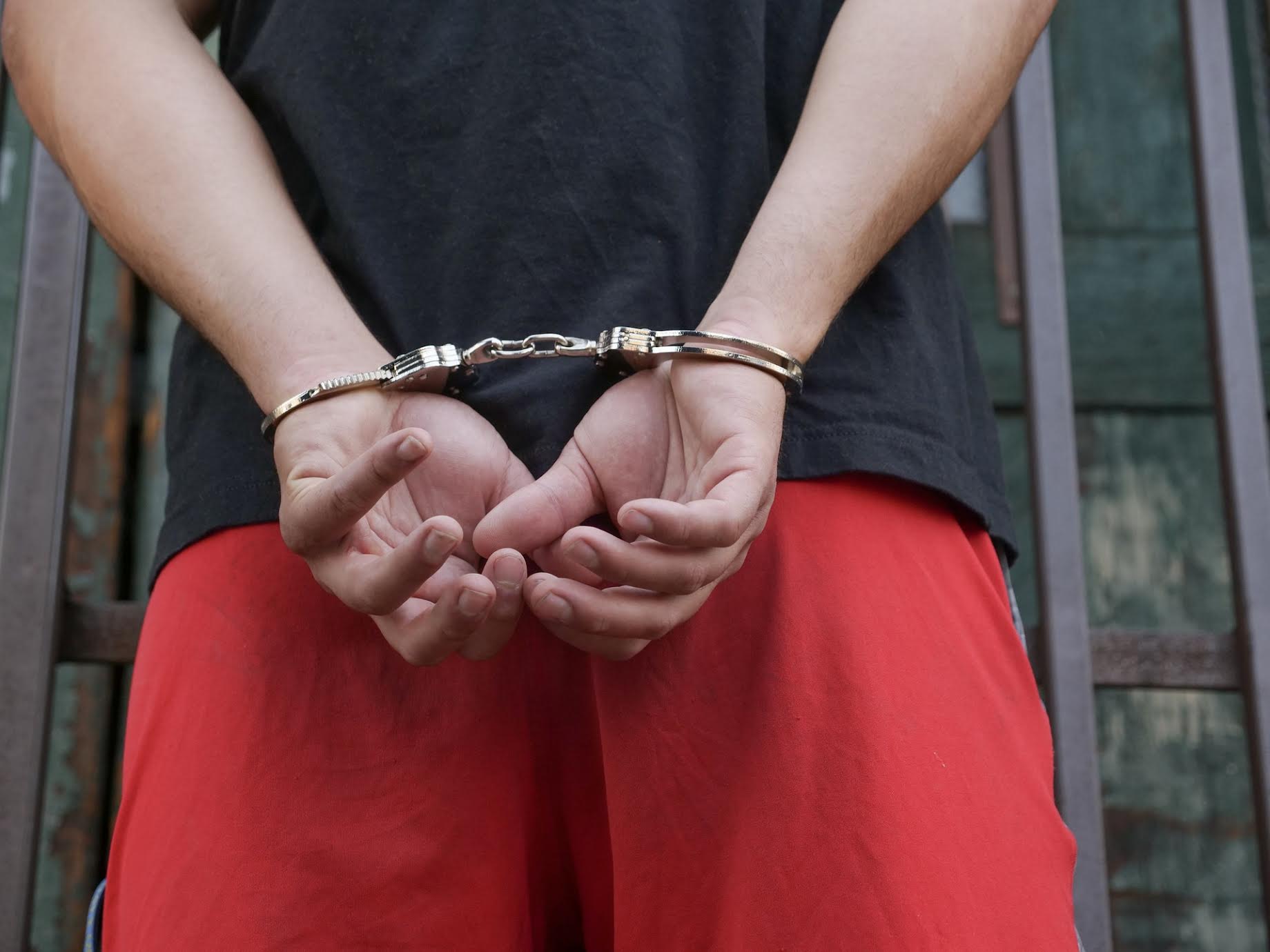 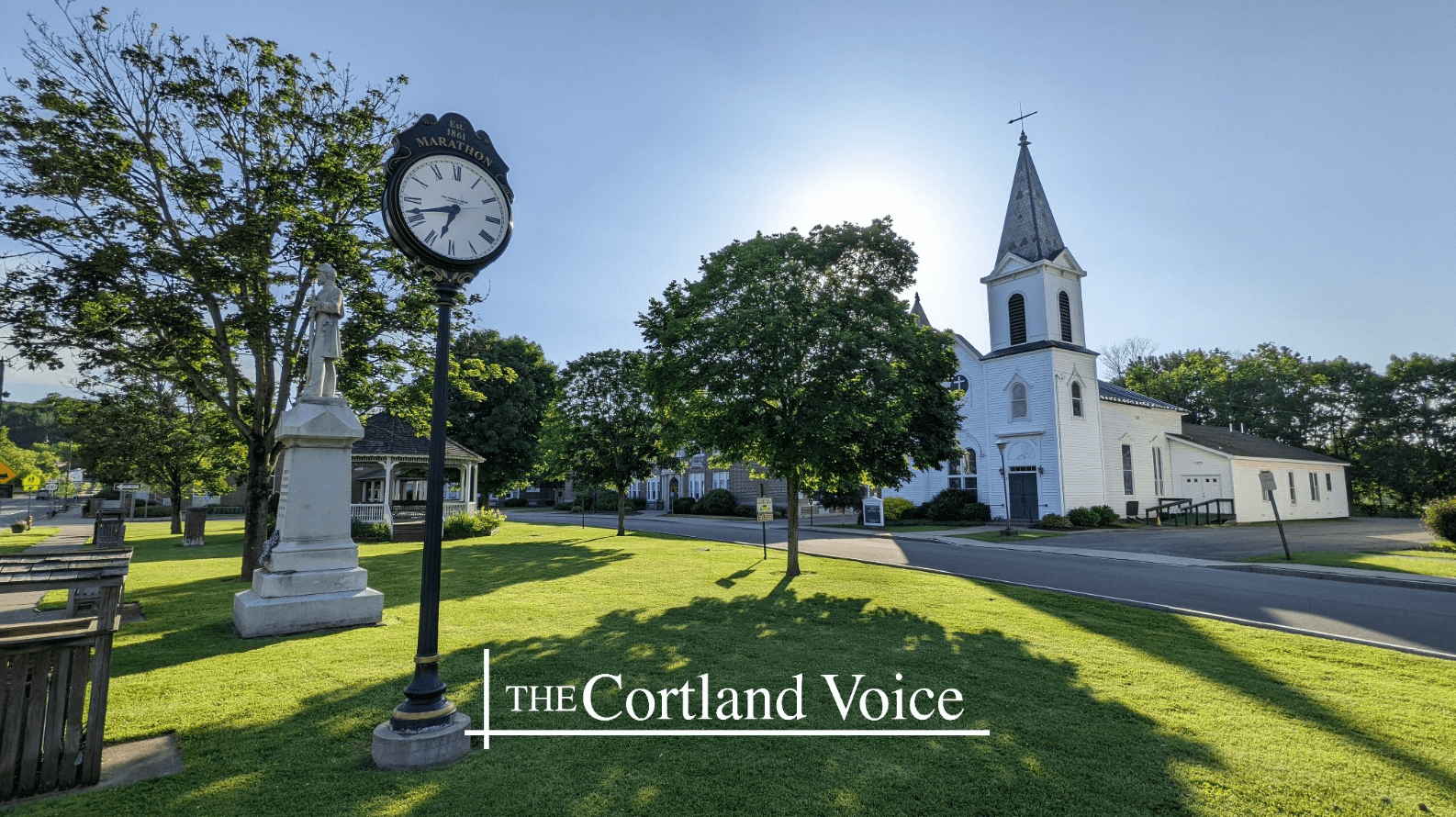