A college and professional hockey coach since 2002, Lalonde was an assistant coach for the Tampa Bay Lightning from 2018 to this year. He won back-to-back Stanley Cups with the Lightning in 2020 and 2021. 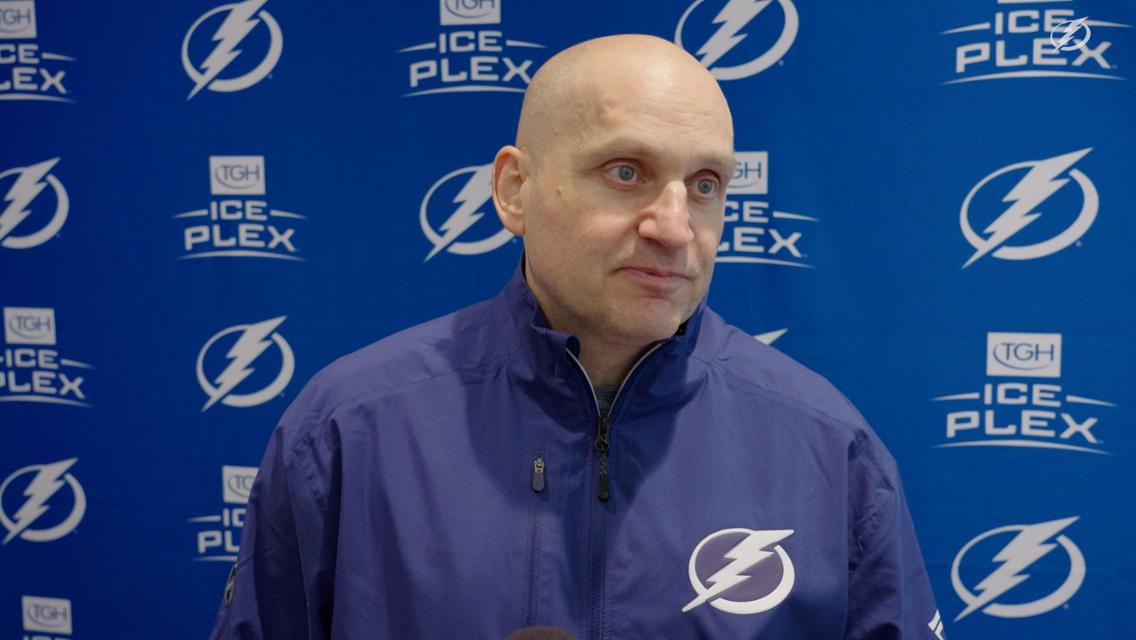 Derek Lalonde, SUNY Cortland Class of 1995 graduate, has been named the head coach of the Detroit Red Wings. (Photos via NHL.com)

Lalonde was a goaltender for the SUNY Cortland men’s hockey team from 1991 to 1995. In his four seasons with the Red Dragons, Lalonde had a 3.93 goals-against average and 0.877 save percentage in 41 appearances. 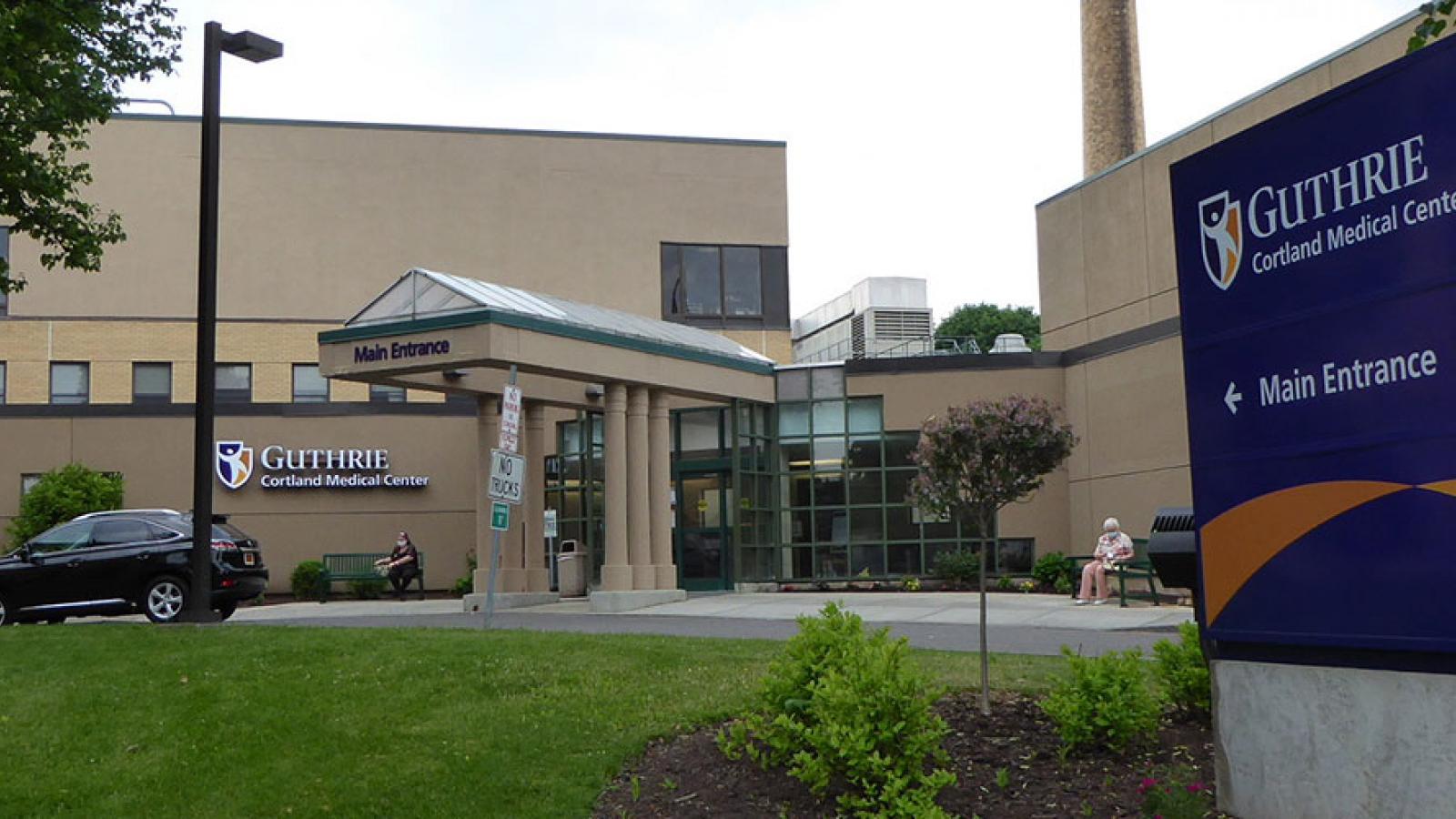 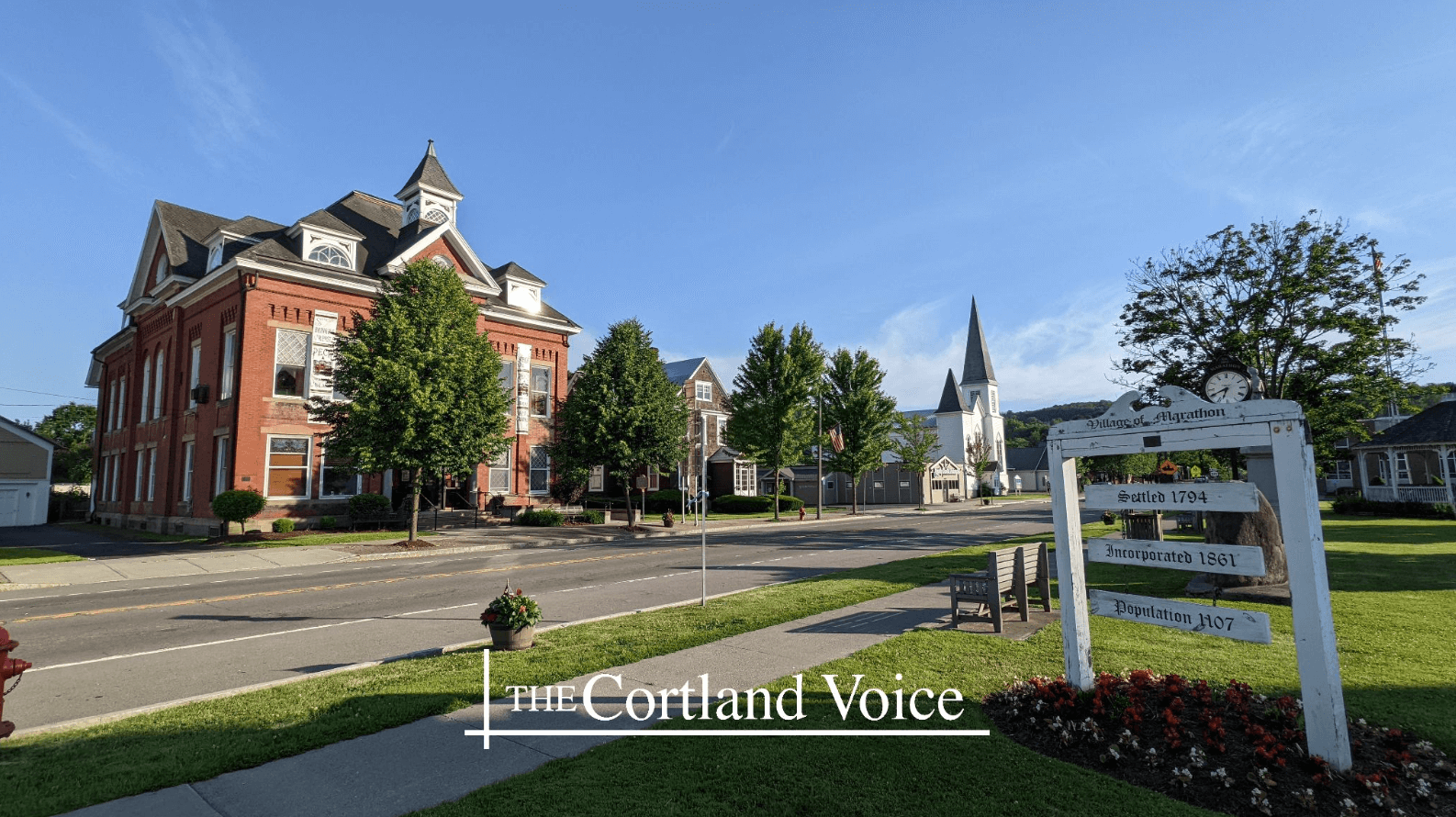