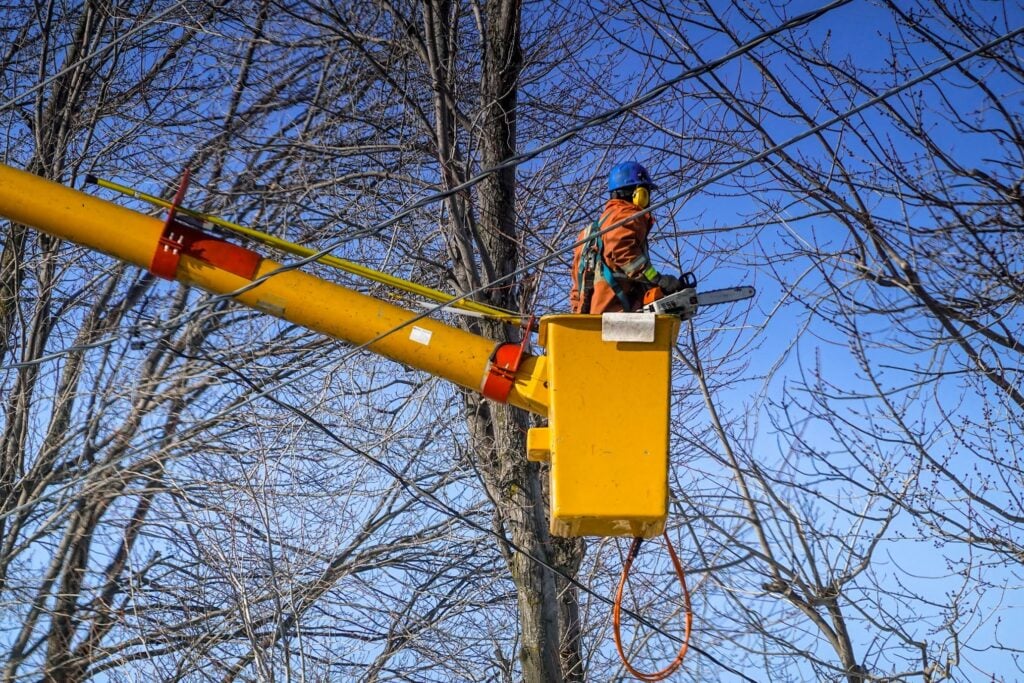 The City of Cortland’s annual tree and stump removal project is officially underway.

The City’s Common Council unanimously approved a contract between the Department of Public Works and Carter’s Tree Services to “furnish all labor (including traffic control), materials, equipment, and tools necessary to remove numerous street trees in various locations,” according to the resolution from Tuesday’s meeting.

According to the resolution, the city will pay Carter’s Tree Service in the amount of $19,500 for the removal of trees, stumps and debris in the 60 days after the contract was finalized. This means the project could go most, if not, all of the summer season.

City DPW superintendent Nic Dovi noted that his department, with the assistance of a certified arborist from National Grid, assesses the “city street trees” internally.

“We deem which trees pose the greatest hazard to vehicular and pedestrian traffic,” he added.

The trees that Carter’s Tree Service will remove throughout the city are either old or rotting, Dovi confirmed. One example of an area where Carter’s will remove trees is at Beaudry Park.

“DPW can’t get into those areas adequately and safely,” Dovi added.

“There’s a lot more trees that come out than just this one RFP,” Dovi said.

Dovi continued, “It’d be nice to get a lot more trees off the street, (but) we just try to assess them. Their condition dictates which ones come out.”

City DPW receives requests from residents to remove trees from the front of their properties, but Dovi noted the project has “financial constraints.”

“The caveat to all of this is the trees that are between the sidewalk and the curb are property owners’ responsibility and liability,” he said.

Dovi said that the City DPW does assess property-owned road-side trees and other trees that are on city property.

“We do take a handful or more out as they pose a danger to the public, and get involved when we absolutely need to,” he added. “If the homeowner or property owner doesn’t have the means to remove it and has to absolutely come down, then we step in and have to accomplish it.”

Residents can still contact the City DPW for a tree removal request, but Dovi noted that DPW won’t take out trees “if there’s nothing wrong with them.”

Dovi added that the City DPW, or Carter’s Tree Service, does not remove trees from property owner’s or homeowner’s backyard.

“We will still get requests this time of year after our (tree and stump) project (with Carter’s) is already built,” Dovi said. “We build a list and assess later in the summer construction season. Sometimes, there are things that need to randomly come out. If (Trees) decline really quick or there is a storm, we take care of that stuff too.” 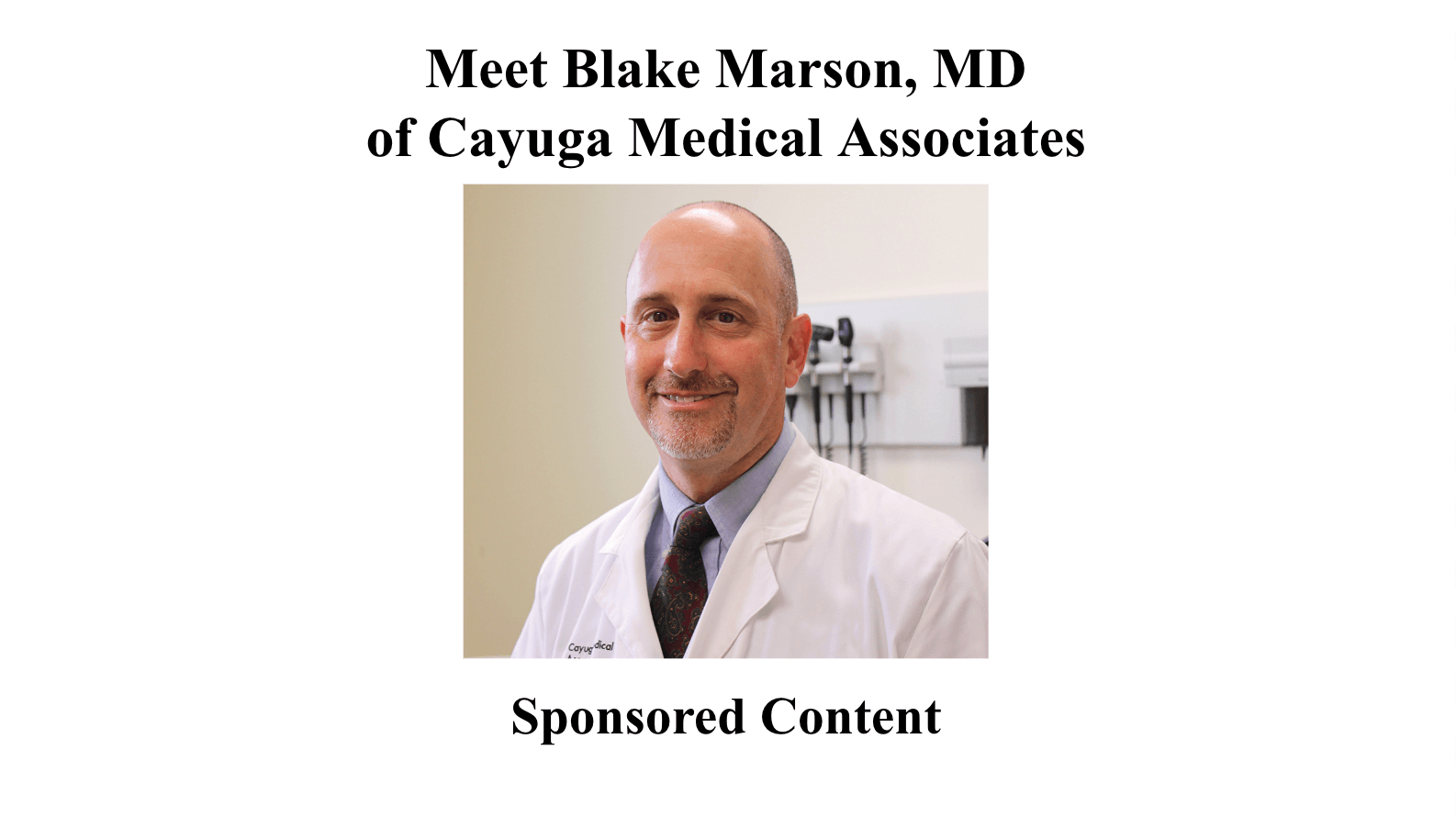 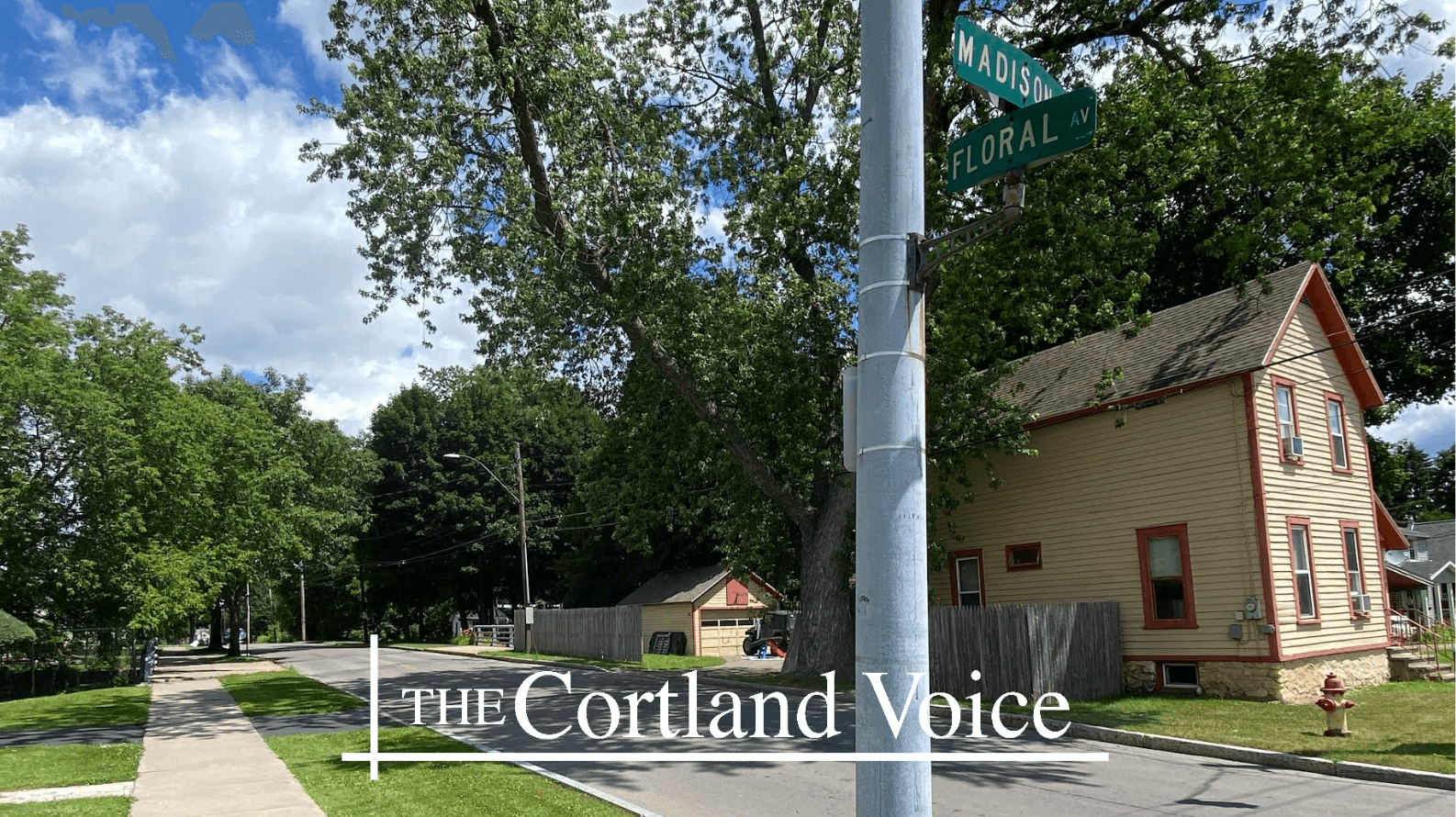