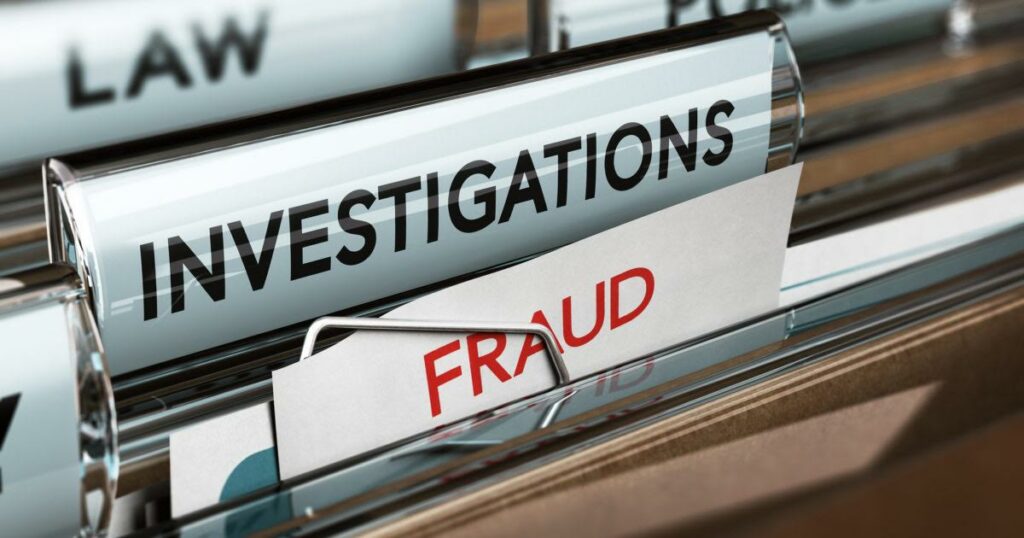 (Photo via The Foundation For Government Accountability).

A City of Cortland woman was arrested this past Friday in connection to an investigation that involved falsified documents, according to a Cortland County Sheriff’s Office report.

The investigation was conducted by the county sheriff’s office and the Cortland County Department of Social Services (DSS).

According to the report, Brianna M. McGrath, 24, failed to “provide required information” to the county’s DSS “concerning her household composition and income.”

It was also reported that back on Nov. 9 of last year, McGrath submitted paperwork to the DSS that “inaccurately represented her household composition and income.”

This resulted in McGrath receiving benefits at an excess of $1,800, which were funds she “was not entitled to,” the report notes.

McGrath has been charged with first-degree offering a false instrument for filing, fourth-degree welfare fraud and fourth-degree grand larceny (all Class-E Felonies).

McGrath was released on an appearance ticket. She is slated to appear in city court on July 25. 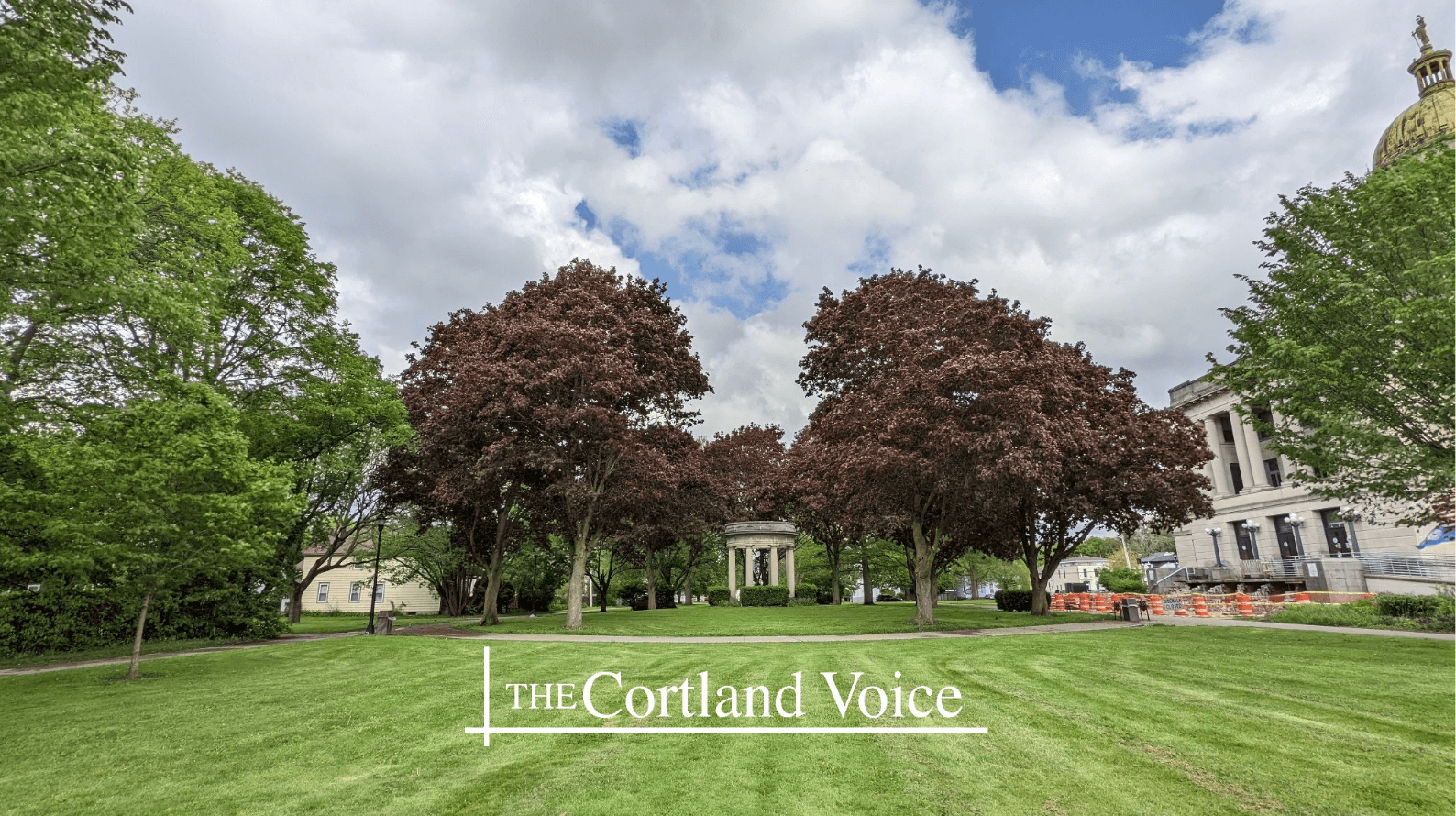 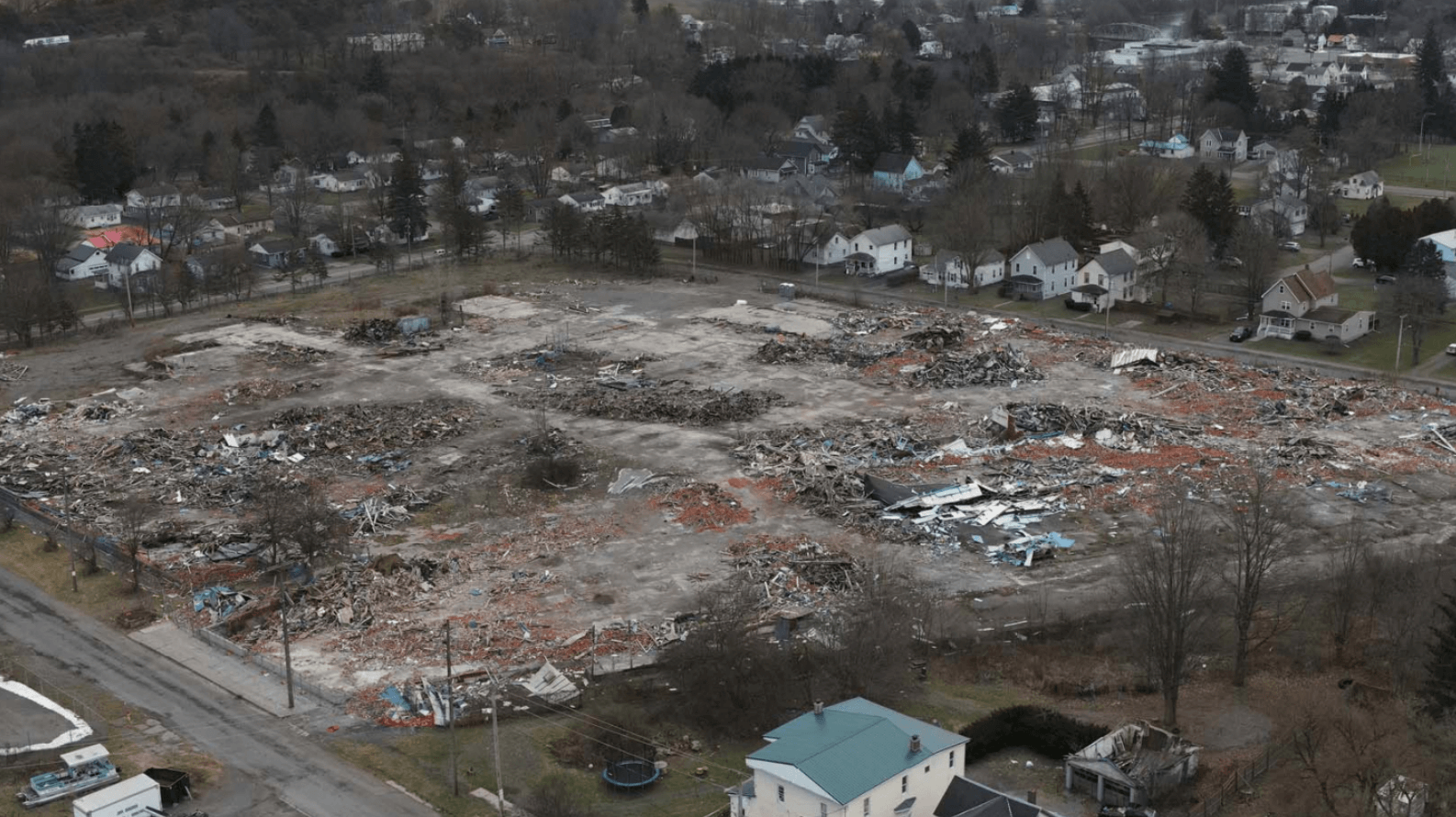