Home›Community›Grant to bring surveillance cameras to Village of Homer

Grant to bring surveillance cameras to Village of Homer 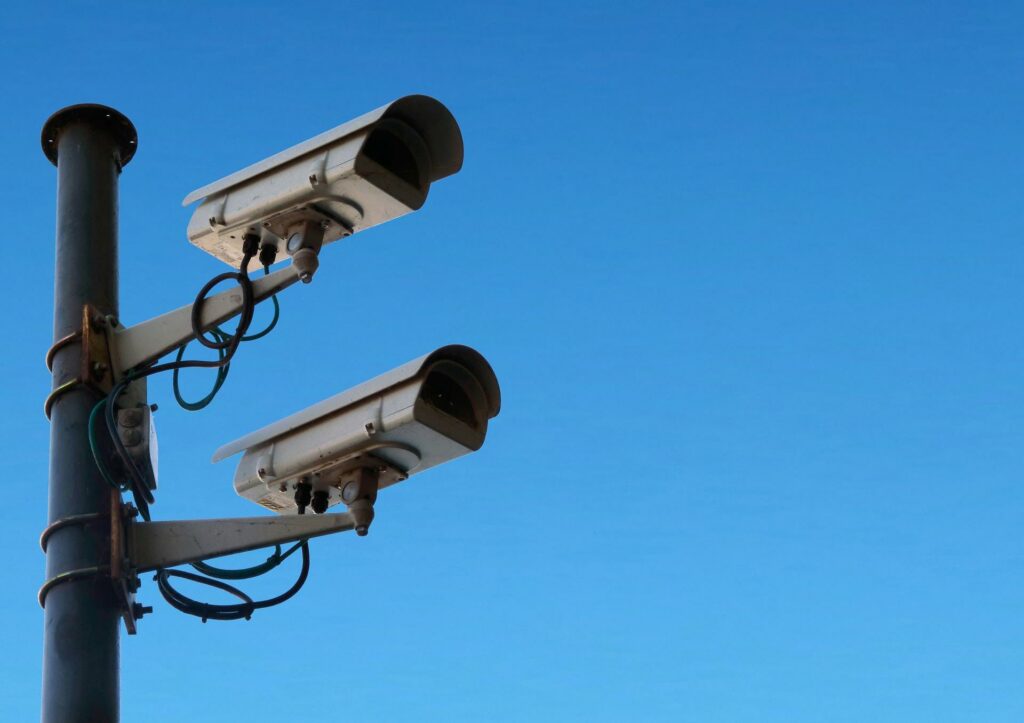 Village of Homer Board of Trustees members unanimously approved a resolution Tuesday that would bring three new surveillance cameras and public Wi-Fi to the village as part of Homer’s investment through a New York State grant.

The new cameras would be covered through a Smart Cities grant, a state program that helps with municipal infrastructure projects. Village mayor Hal McCabe gave examples of what the village is planning on doing through the program, including providing free Wi-Fi in public spaces, and expanded security systems in the way of surveillance cameras. Recently, the village brought in LED lighting as part of its public lighting system at the tail end of 2020.

“If the village put in $40,000 from our own investment (in infrastructure technology) we would get an additional $60,000 from the Smart Cities grant,” the mayor said. “So the village got $100,000 worth of technology, which included a lot of cameras, which we need.”

McCabe noted an example of how the cameras could be useful is the ability to identify hit-and-run offenders.

The areas for the new cameras as discussed by the board of trustees include Harry A. Calale Park, Glenwood Cemetery, and Newton Park. Village deputy mayor Pat Clune also suggested placing a camera at the intersection of Albany Street and Main Street.

“These cameras have to go on the LED street lights if we are going to be using the Smart Cities money,” McCabe said. He noted he will consult with Homer police chief Bob Pitman to decide where to place the cameras.

Village treasurer Tanya Digennaro said there is $16,635.38 left from the Smart Cities grant, which would allow the village to install three more LED lights as part of public lighting if necessary.

As for the new public Wi-Fi, internet access will span from the town hall, all the way down to the Center for the Arts of Homer and the Village Green, McCabe said. The timeline on this project has yet to be determined.

“It will allow people who are visiting the village to use it,” the mayor said. “Also there are a lot of students who go to our schools who don’t have internet access, or internet access that is not good enough where they live. This will give them another place to do work.” 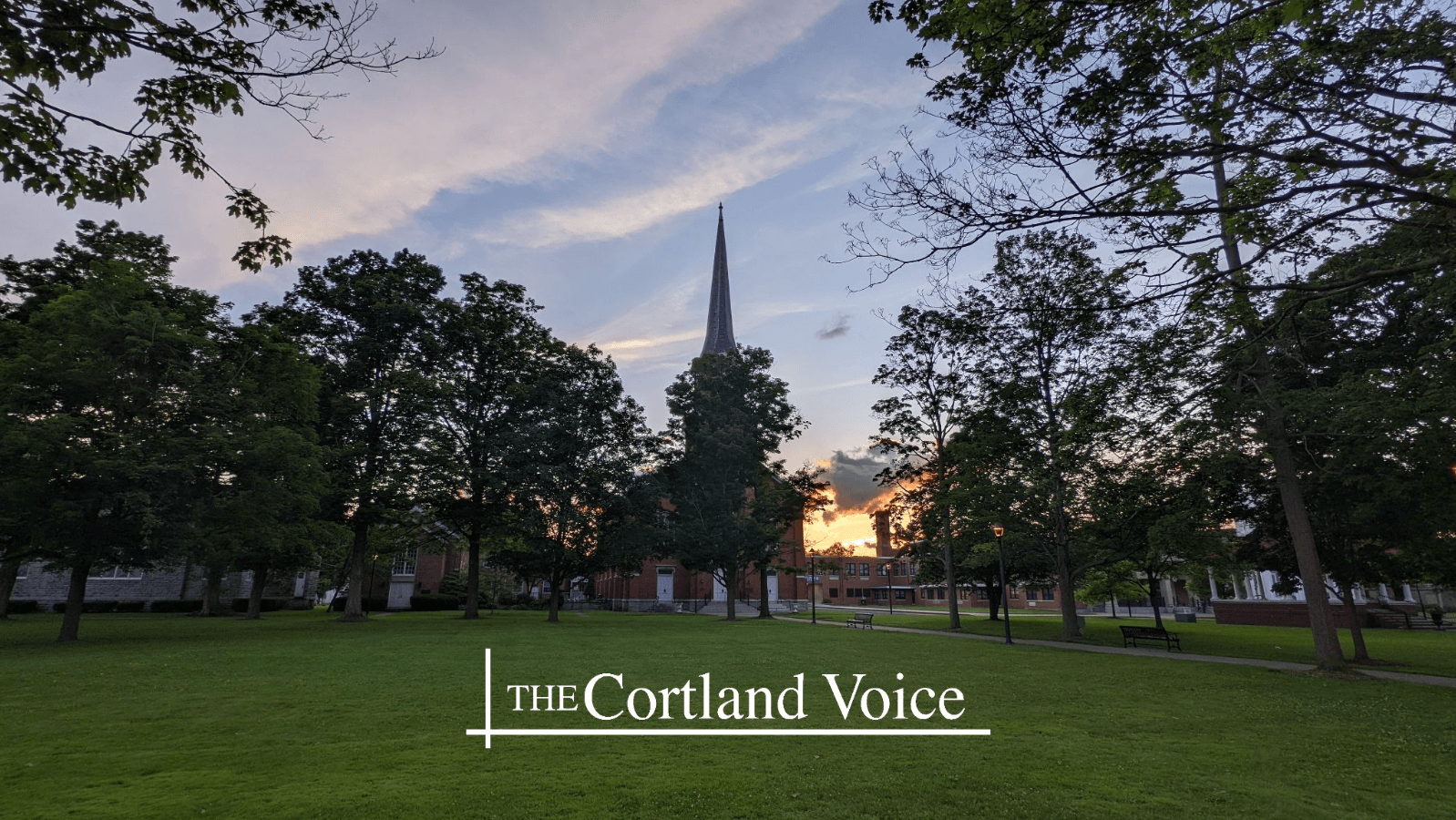 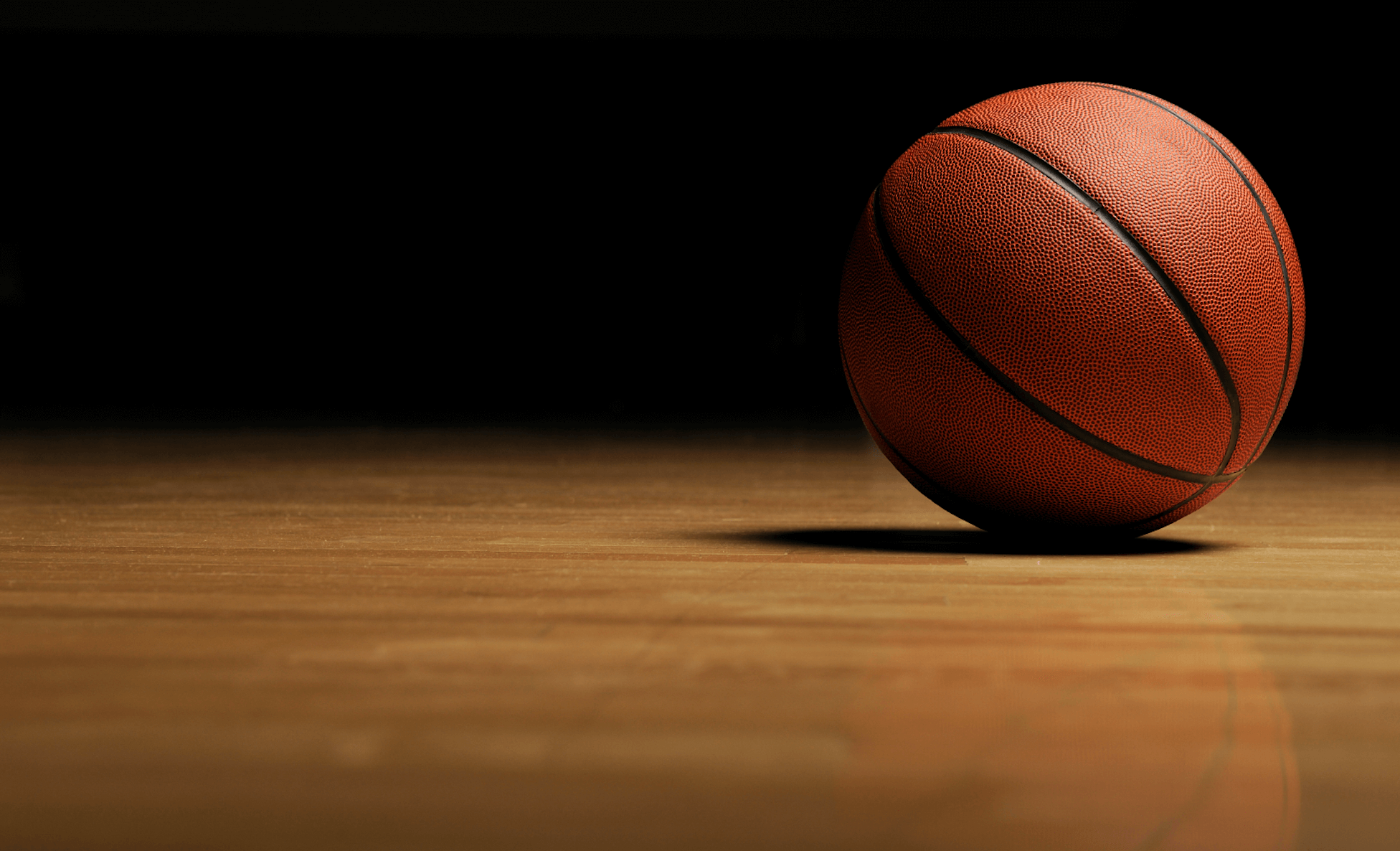