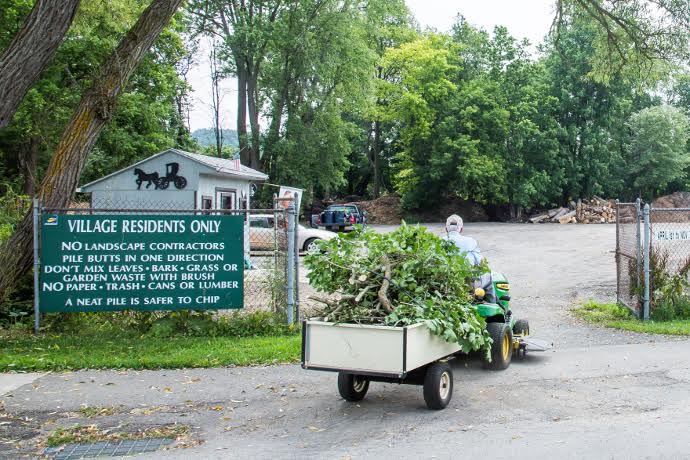 Not everyone is following the Village of Homer’s latest policy on brush pickup by the Department of Public Works (DPW), village board members said Tuesday.

“While some may think we decreased services, historically we only did brush pickup two weeks in the spring and two weeks in the fall. We doubled that to a month each,” Village mayor Hal McCabe said at Tuesday’s meeting. “That should be more than enough time for people to get their brush out. If not, we have a compost site in the village.”

Brush, according to village guidelines includes, leaves, branches and other yard waste. Village residents who missed out on collection during April will get another chance to get their brush picked up in October.

Village deputy mayor Patrick Clune spoke on potential storm damage that may come in the summer.

“If there is (brush caused by storm damage) then residents can put it out and we’ll take care of it after the storm,” he said.

McCabe encouraged residents to take any brush set for pick up during the off months to the village’s compost site, located at 24 N. Fulton St. in Homer. The site is currently open from 7 a.m. to 7 p.m. every day.

According to the village website, materials accepted include garden debris, grass clippings, leaves and branches from tree trimming and storm damage. Signs are posted at the site to direct you where to put your composting materials.

“We have some residents who know they are defying the law and are intent on doing so,” McCabe said. “It’s an expensive point to make.” 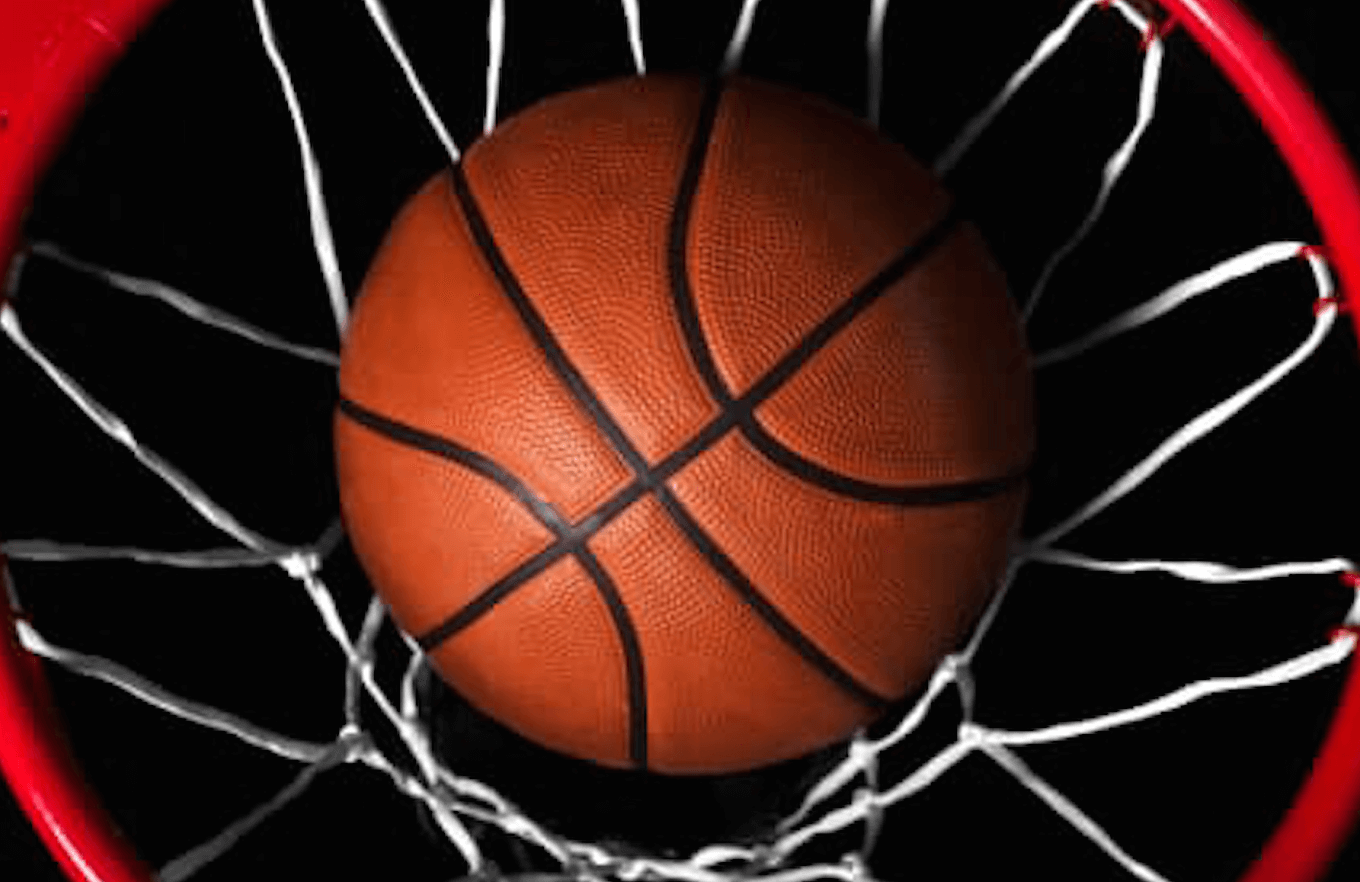 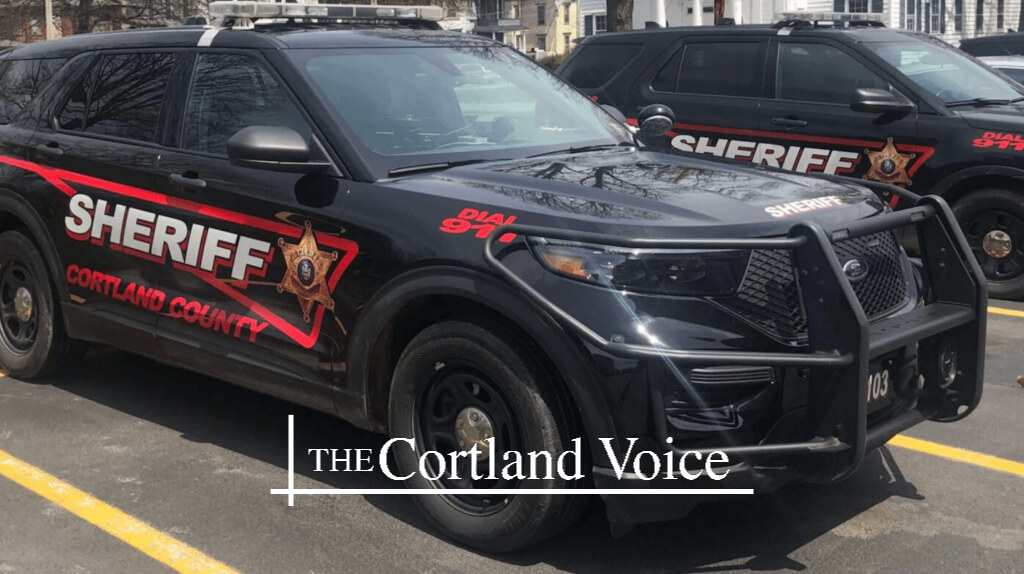