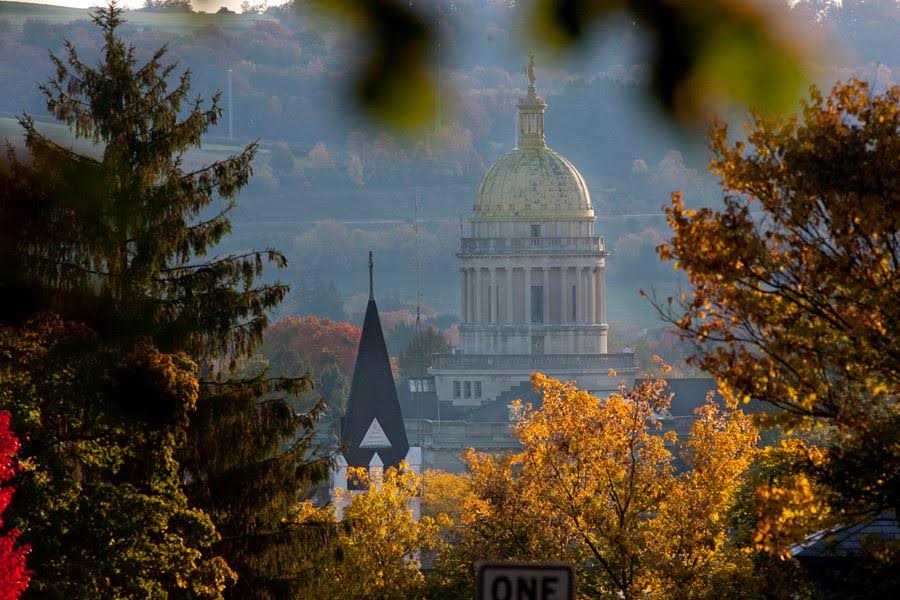 The City Common Council unanimously approved a memorandum of understanding (MOU) with Cortland County at its meeting on Tuesday, indicating the county will assist in decreasing costs for the city and making city court more accessible to residents.

City court is in line to be relocated to the Cortland County Courthouse at 46 Greenbush St. Although there is no timeline yet, Chuck Miller, the county’s Buildings and Grounds Director, told The Cortland Voice the project could be ready next year.

The New York State Unified Court System is responsible for full reimbursement to the county for, among other things, cleaning services for the interior of the County Courthouse as well as minor and emergency repairs and preventive building and property maintenance services for that facility, the MOU states.

City court’s relocation project has been at least 18 years in the making, according to city mayor Scott Steve. He noted he proposed this idea when he was a county legislator.

“The opportunity came up and it would save us money on security,” Steve said. “Relocating city court would also make it easier for everybody because the district attorney, public defenders, (and) the probation department are all near the Cortland County Courthouse.”

The county will redesign that space based on what the court needs, Steve said.

“We could probably use the (current city court) space for a quick arraignment on the police side (of things),” Steve added.

Miller said the floor plans for the space at the county courthouse are “somewhat finalized” and are ready to go out to an architect.

“We still have to move some of our staff before we can get any of the structural work done,” Miller said. “You are probably looking at a year-long process.”

Miller said the relocation would include a “revamp of the old space,” noting the new city court would be situated where the old district attorney’s offices used to be at the county courthouse.

The county courthouse itself is currently undergoing a renovation project. When asked about how both projects would mesh, Miller said it would be a smooth operation.

“It would be fairly easy to manage both. In fact it is easier when everything you’re working on is in the same building. It is much easier to oversee,” Miller said. “Most of the work will be contracted out. It is just a matter of following through and making sure they are doing what they are supposed to be doing.” 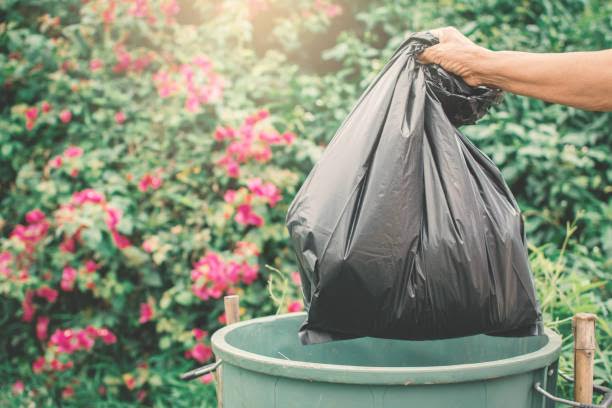 City to transition to trash & recycling ... 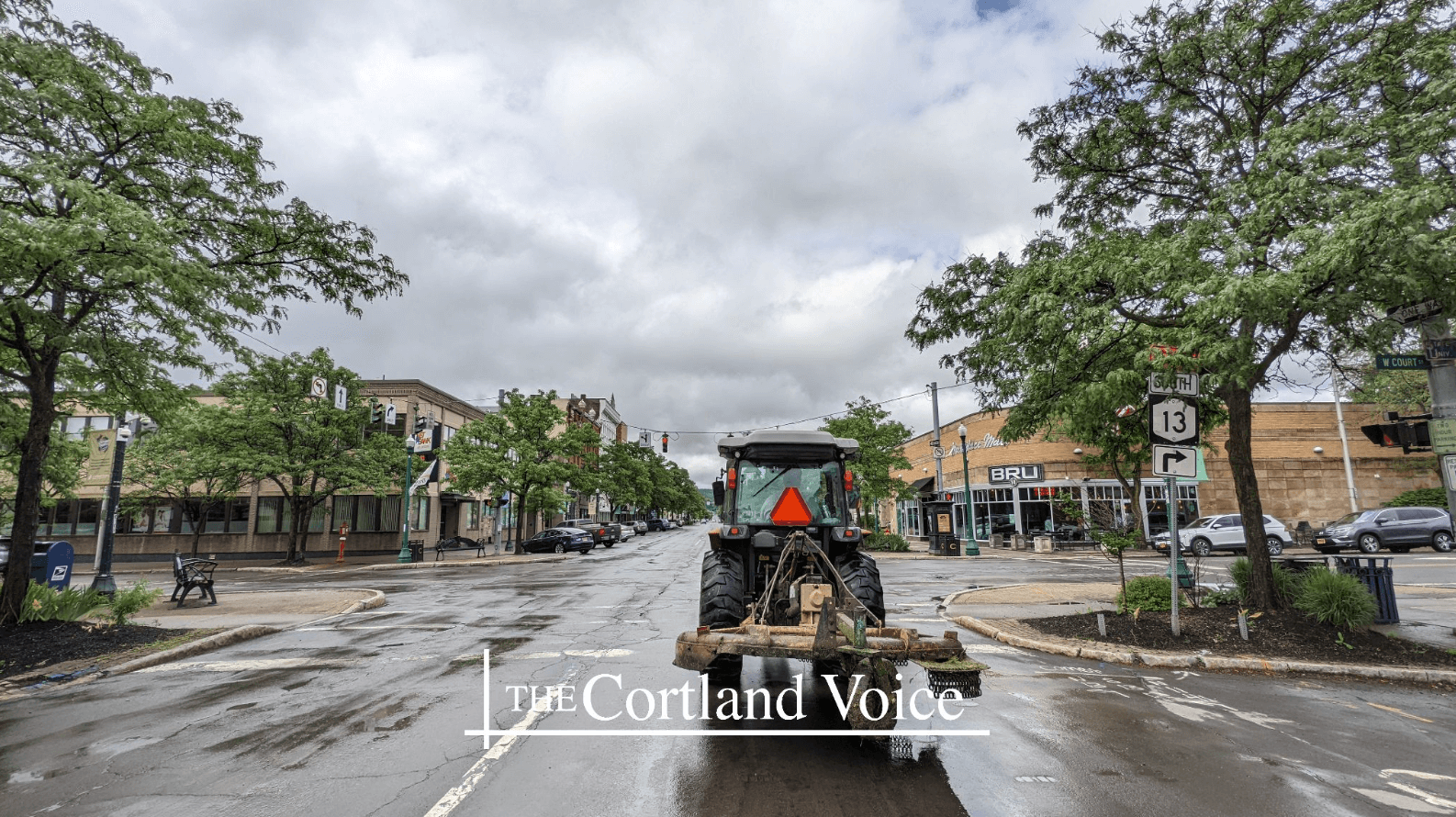