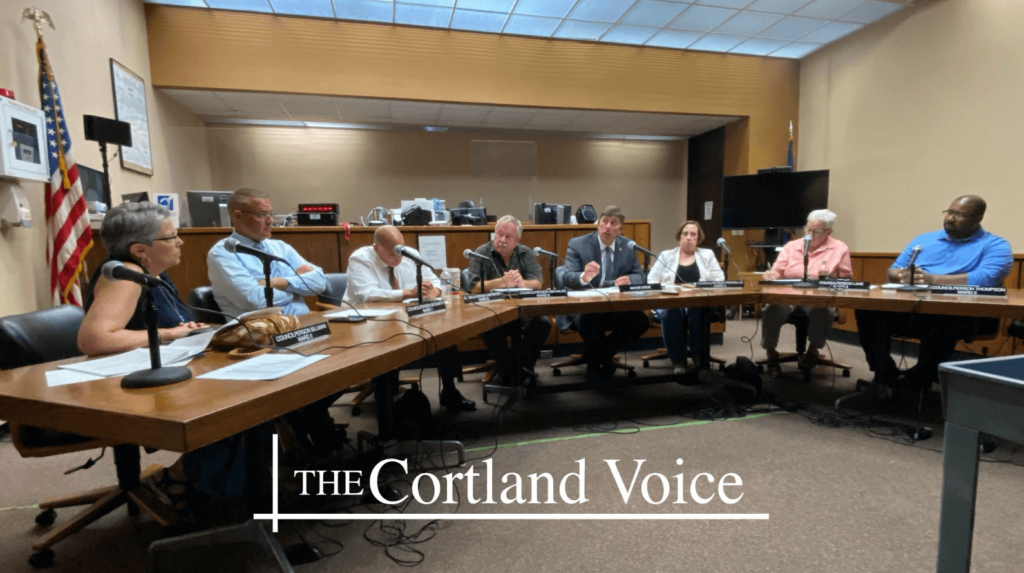 Cortland residents will have an opportunity to vote on changing the terms of mayor and council members from two years to four at this year’s general election. The items will be on the ballot for election day, which is slated for Tuesday, Nov. 8 of this year.

According to the resolutions from Tuesday’s Common Council meeting, if city residents approve the changing of terms, both will be amended as a local law.

Also, if approved, the changing of terms will go into effect on Jan. 1, 2024, which follows the city mayoral and council member elections on Nov. 7, 2023.

Both proposed local laws can be seen here under agenda items 2-3.

Both agenda resolutions at Tuesday’s meeting passed by a 5-2 vote. Councilpersons Katy Silliman (D-2nd Ward) and Pat Lane (D-4th Ward) voted against each of the resolutions.

Silliman, a longtime city council member, noted she hasn’t approved of the changing of terms “anytime we’ve had it on the agenda.”

“I think two years is a good amount of time for people to get started. If the public likes what you’re doing, they’ll continue to vote you in,” Silliman added.

Lane, including herself, said several individuals expressed to her that they are “not in support” of the terms being changed.

“A candidate would have to campaign every four years instead of two. I understand the reasoning behind not having enough time with a two-year term to do something, but if you’re good at what you do you’re going to be re-elected and have another two years anyway,” she said.

Carpenter said a 4-year term is good, noting it would give him more time “to get things done.”

“I think most cities are four-year terms. It’s time to move on,” Carpenter added. “It’s hard (with only two years). You get started (with projects), and all of a sudden you get voted out or the ball drops.”

Thompson mentioned that 2-year terms after a year becomes a balancing act between providing service to city residents and campaigning for the next election.

“You’re in the office for one year. Before you know it, you have to start campaigning again, which actually takes away from what you can provide as efforts towards the city,” he said, noting it takes a few years to get a handle on a position like a council member, and “changing and getting things done.”

City mayor Scott Steve, who said he has mixed emotions about the changing of terms for the mayor and council members, is hoping for more public debate on the matter.

“This will help people to make an educated decision (by election day),” he added. 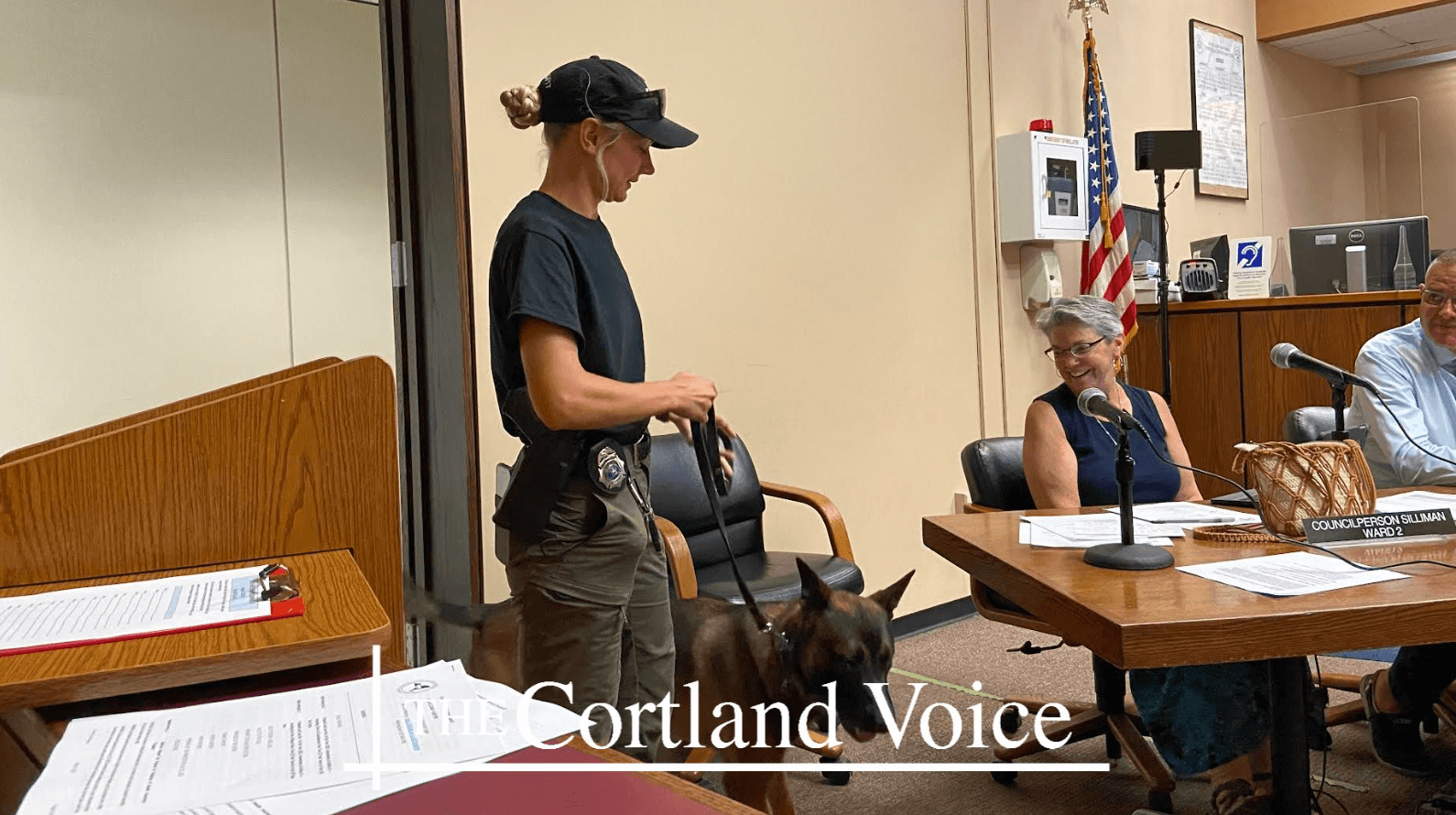 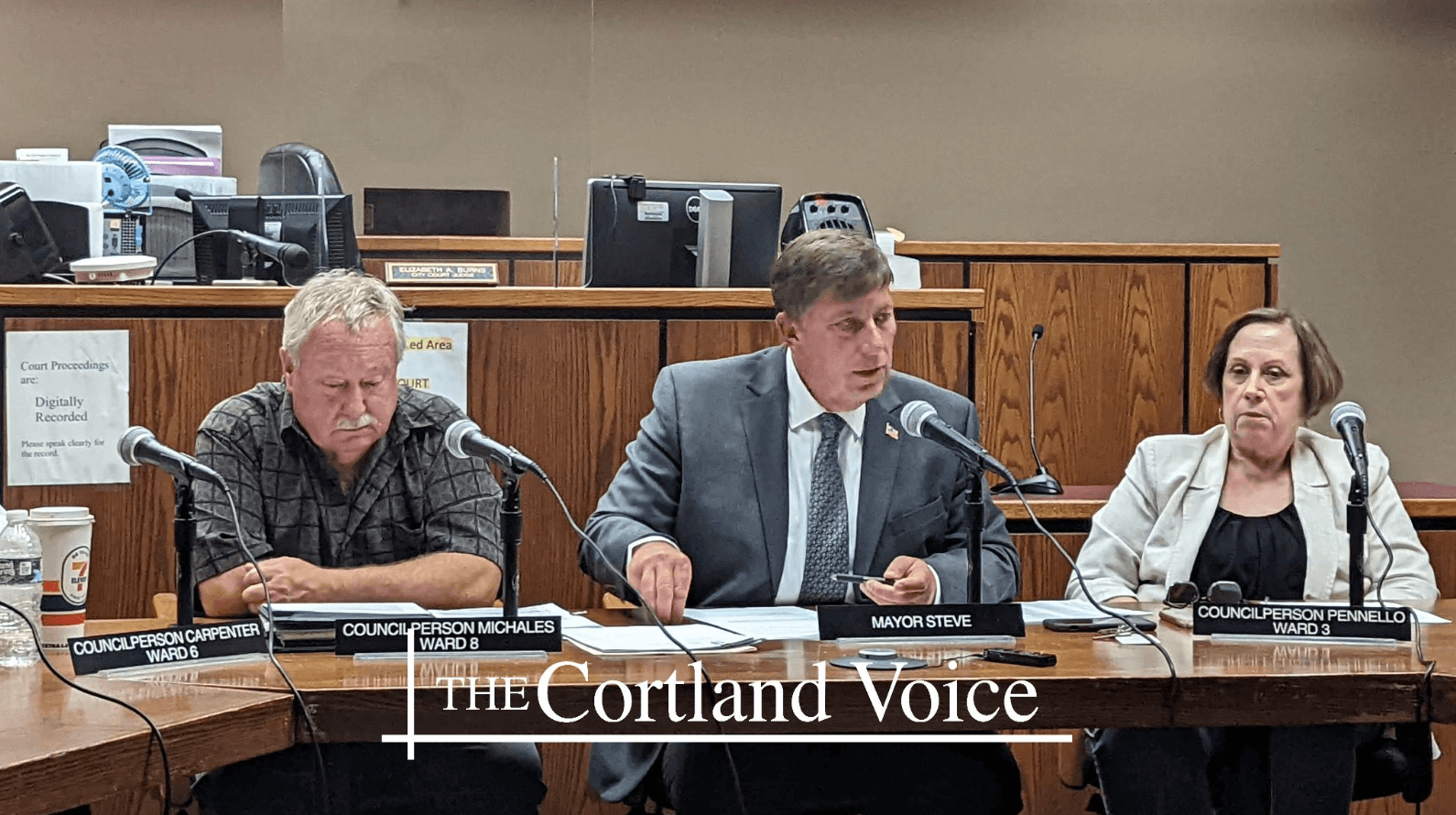