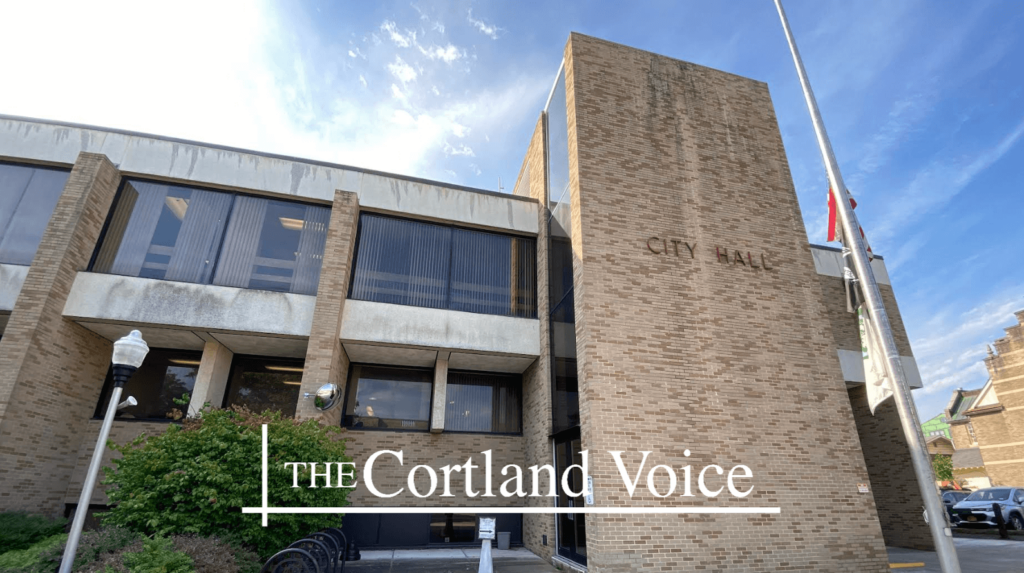 The City of Cortland Common Council unanimously voted to cancel its meeting on Aug. 16.

“We have light agenda items for this month and I don’t see anything projected to come up that much,” City mayor Scott Steve noting the reason behind the cancellation at Tuesday’s meeting. He also noted that he’d like to “get away for a few days.”

Steve noted that if there’s a pressing matter the rest of the month, he would schedule a special meeting.

The next Common Council meeting is slated for 6 p.m. Tuesday, Sept. 6 on the third floor of city hall. 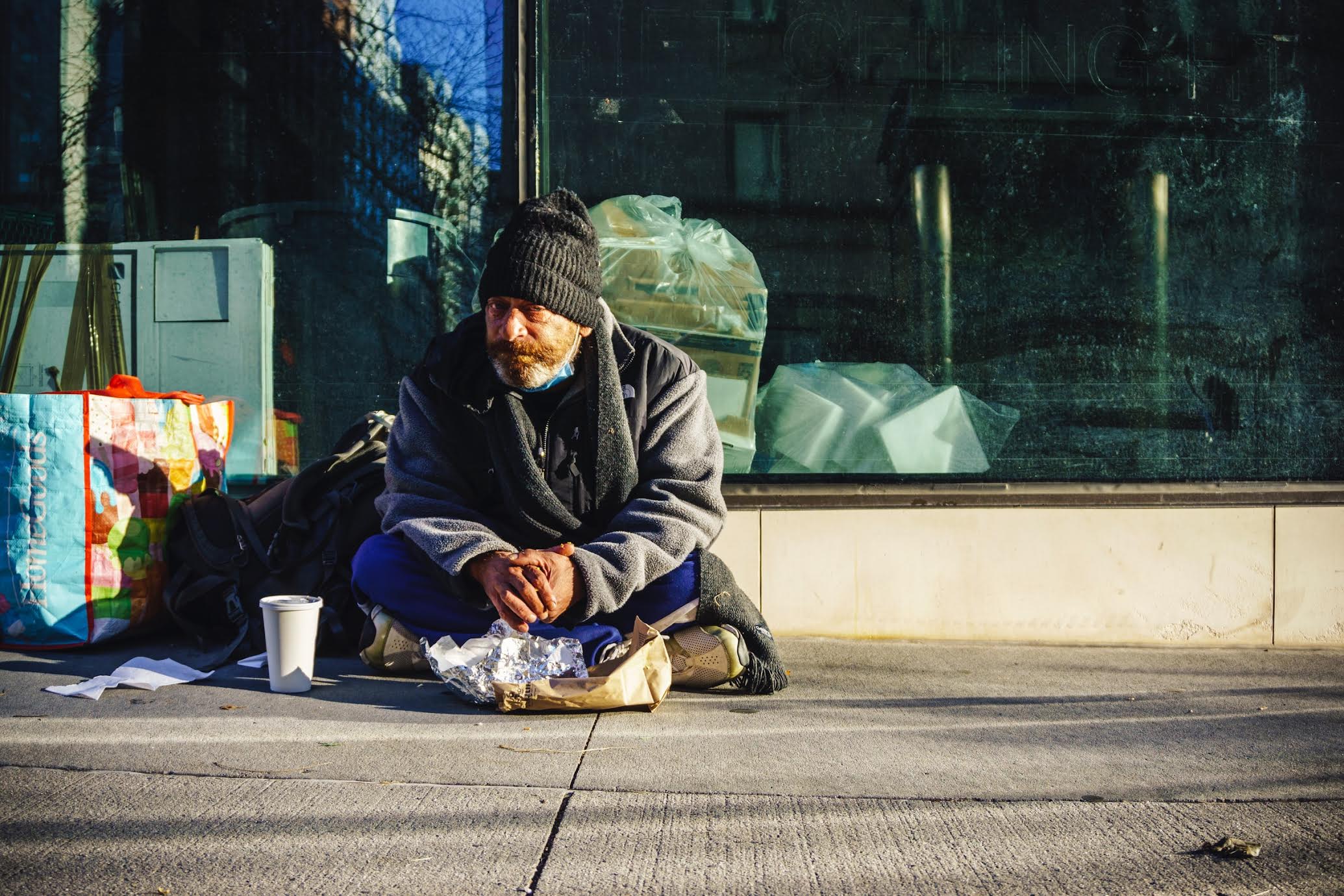 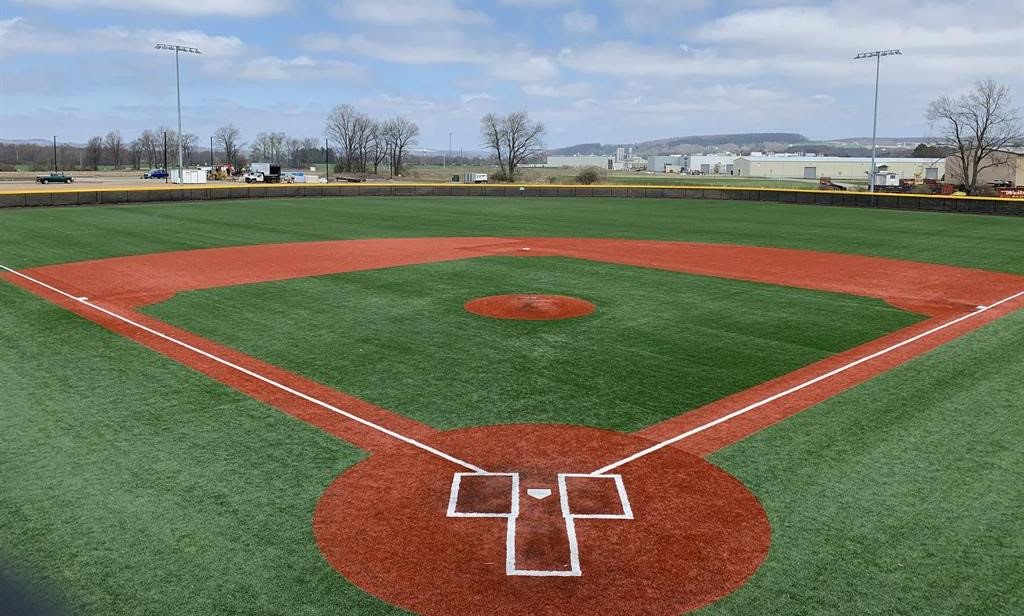