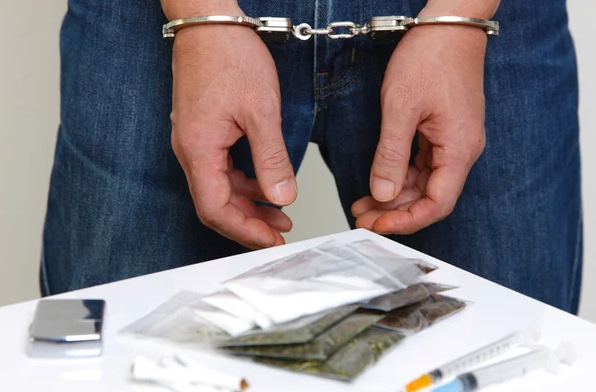 Two City of Cortland men are facing drug charges following a traffic stop in the Town of Cortlandville, according to a Cortland County Sheriff’s Office report.

Michael T. Rogers, 54, and Anthony J. Sigler, 29, were the occupants of a vehicle that was part of the traffic stop. According to the report, Rogers and Sigler were found to be in possession of a “substantial amount of heroin and methamphetamine” in the vehicle, which were packaged for sale.

Sigler and Rogers have both been charged with two counts of criminal possession of a controlled substance (a Class-B Felony).

Rogers was released on one’s own recognizance following his first arrest. However, due to his recent and second arrest, he is currently being held in county jail on no bail. Rogers appeared in Cortlandville court this morning.

Sigler was released on one’s own recognizance. He is due to appear in Cortlandville court at 11 a.m. Aug. 22. 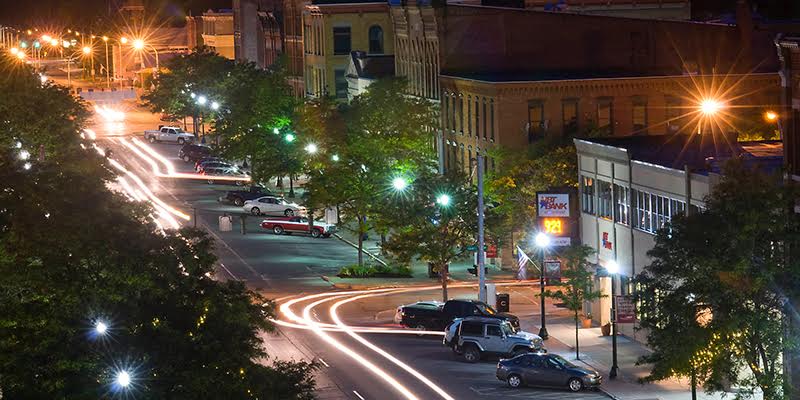 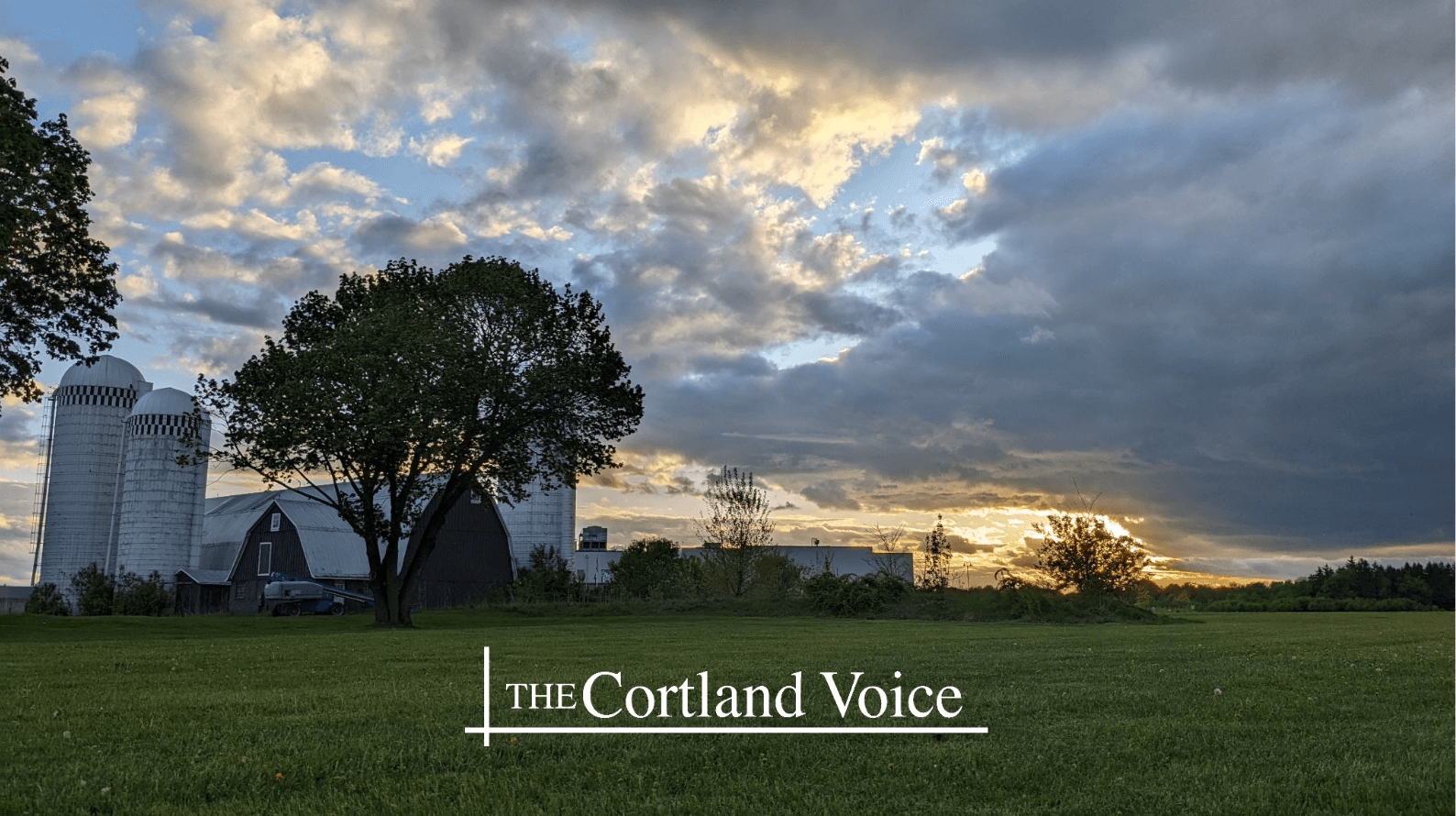