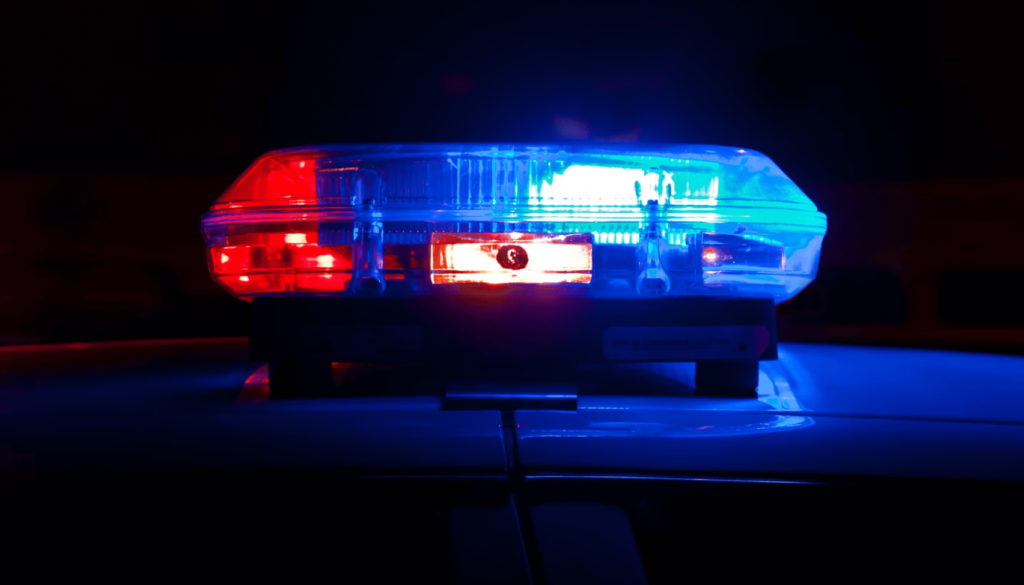 A high-speed chase took place through Cortland and Broome Counties in the early morning hours of Wednesday, according to New York State Police.

According to NYSP, multiple law enforcement agencies began their pursuit of a vehicle going southbound on Interstate-81 in the Town of Cortlandville.

The units in pursuit noted the vehicle exceeded over 100 miles-per-hour. The pursuit ended close to 3 a.m. when the Broome County Sheriff’s Department deployed a tire-deflation device between Whitney Point and Castle Creek, NYSP notes.

No injuries were reported during the pursuit. Further details surrounding the high-speed chase remain to be seen.

NYSP noted multiple individuals were interviewed, and the incident is still under investigation. 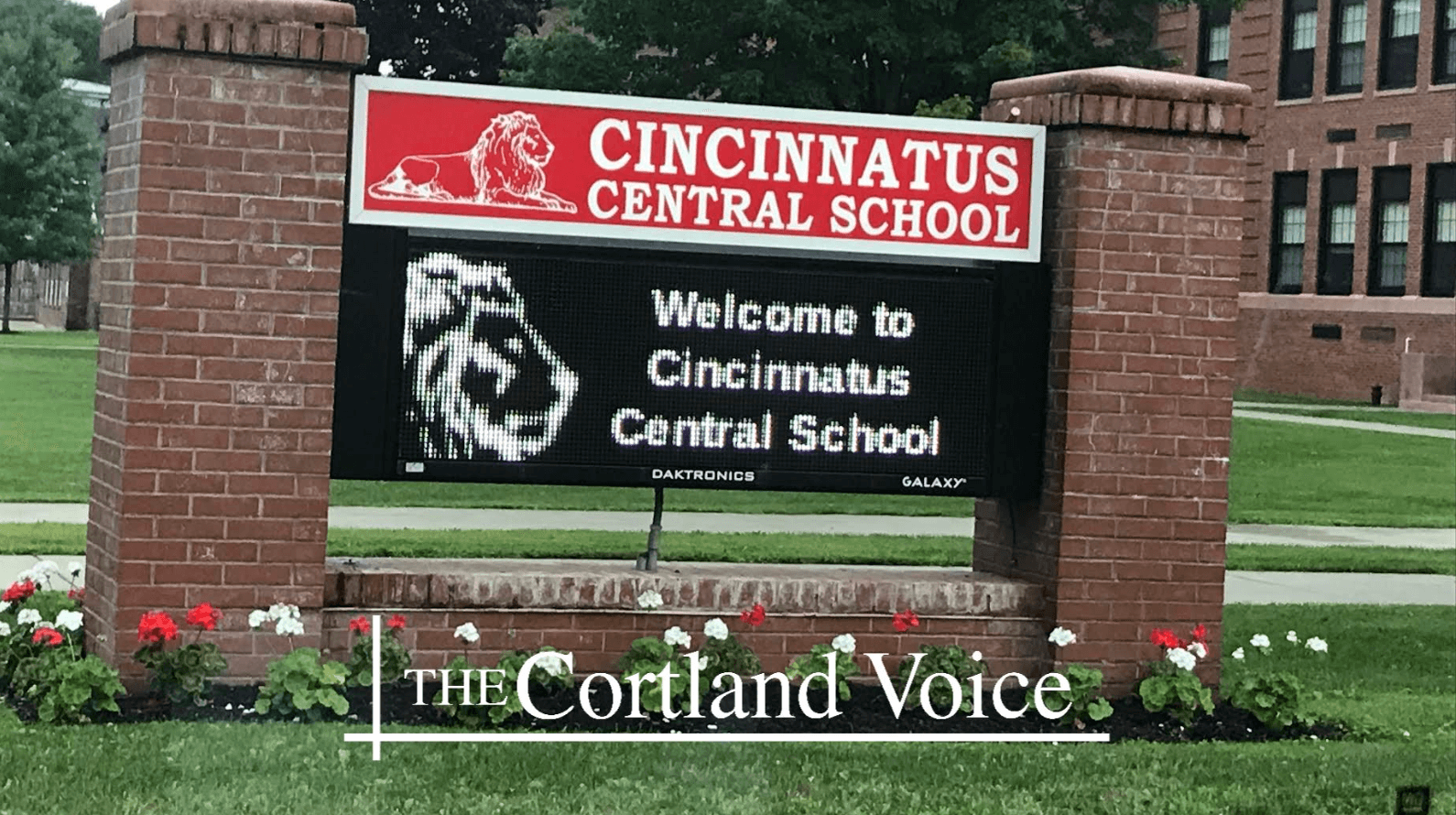 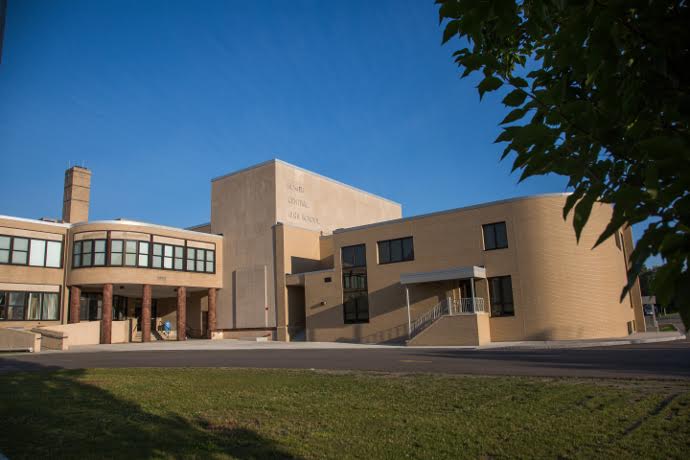