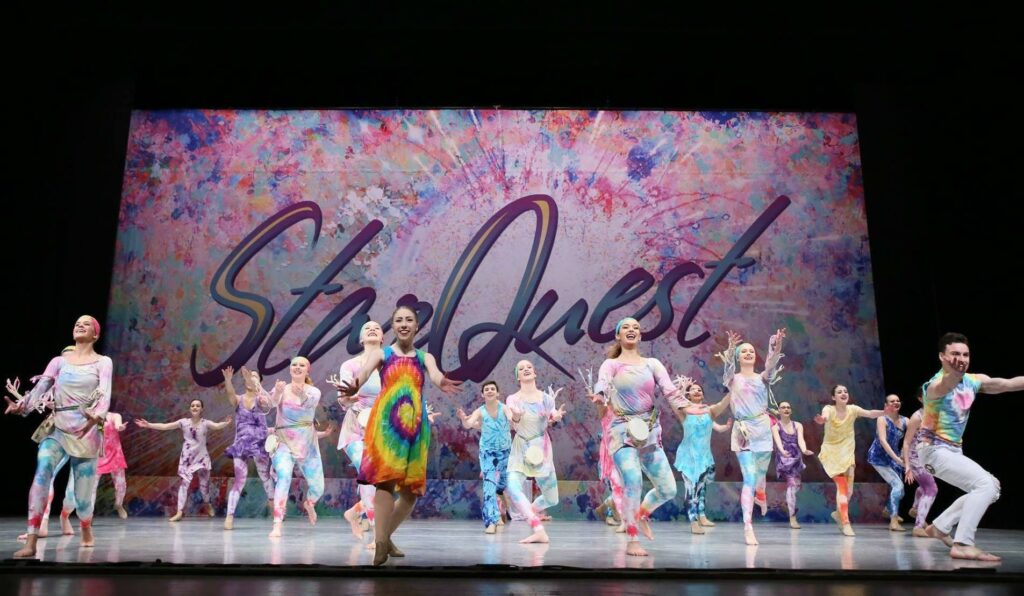 The Cortland Performing Arts Institute (CPAI) is growing by the minute, and continues to grow as opportunities expand.

History of the Institute

The institute started out as a program connected to SUNY Cortland.

“As we outgrew that space and area, I obtained a business loan from Thoma Development and opened downtown,” said Cindy Halpin, co-owner and artistic director of the Cortland Performing Arts Institute. CPAI is located on 64 Main St. in the City of Cortland.

Entering its 18th year, the institute has doubled in size since 2009. Cindy said that it used to be two smaller studios. Now, CPAI has three studios, with the student population doubling in the process.

“In our first season, we were surprised how many students we did get,” said Kevin Halpin, as Cindy described the growth their business has experienced over the years. Kevin co-owns the institute with Cindy, and he also serves as an artistic director as well. A third role that both Kevin and Cindy serve is also as husband and wife. 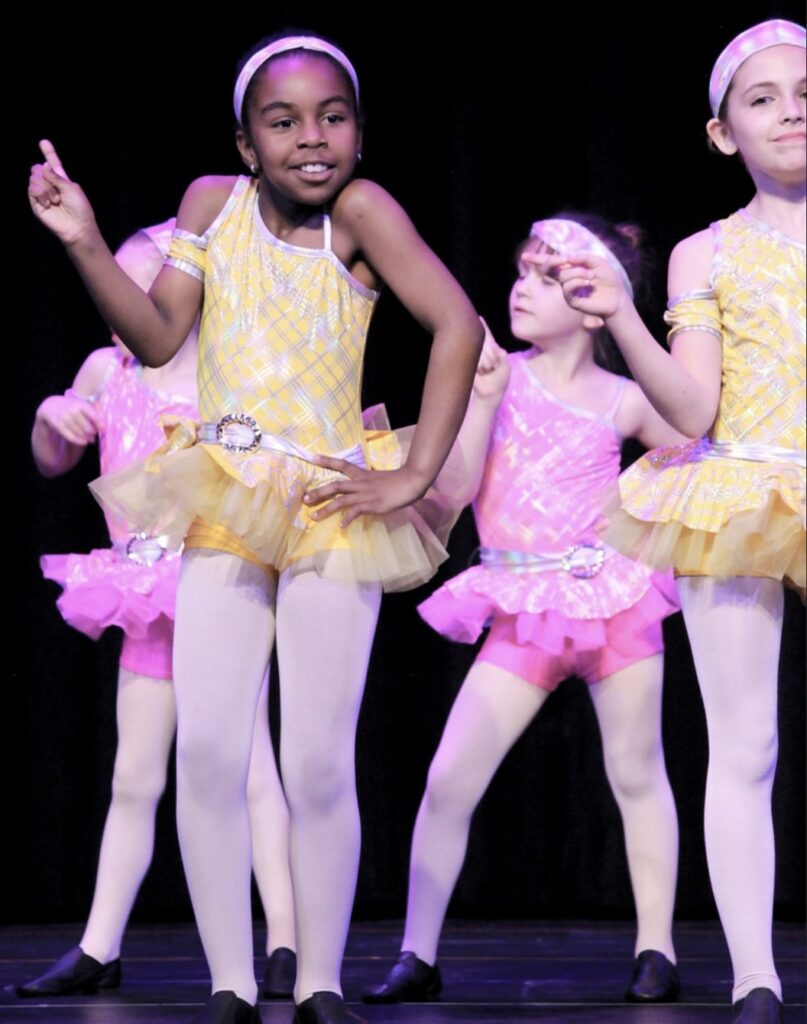 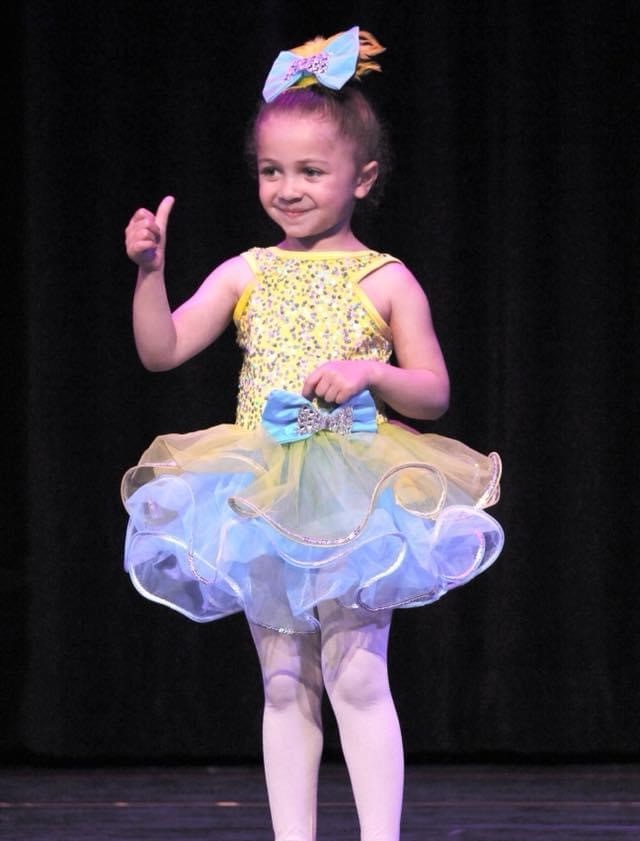 Dancing through the pandemic

Numbers for the institute decreased in the first part of the COVID-19 pandemic, but numbers have increased as students and families are “ready to expand their activities,” Cindy said.

“Families and students are very grateful that we survived and stayed open in our limited capacity through the pandemic,” she said. “This became their only safe outlet for them. I feel like there’s a lot of gratitude in the community since we’re all on the other side (of this pandemic) for the most part.”

As operations expand, opportunities have expanded as well at the institute. Kevin noted the studio’s theater dance company, which has performed locally at the annual Cortland County Dairy Parade, the Great Cortland Pumpkinfest and more. They also performed regionally in Syracuse and other areas for holiday shows, regional workshops and conventions, he added. The institute has been to Disney twice.

The dance studio performed on Sunday at the Cortland Porchfest. Here are some photos from their performance: 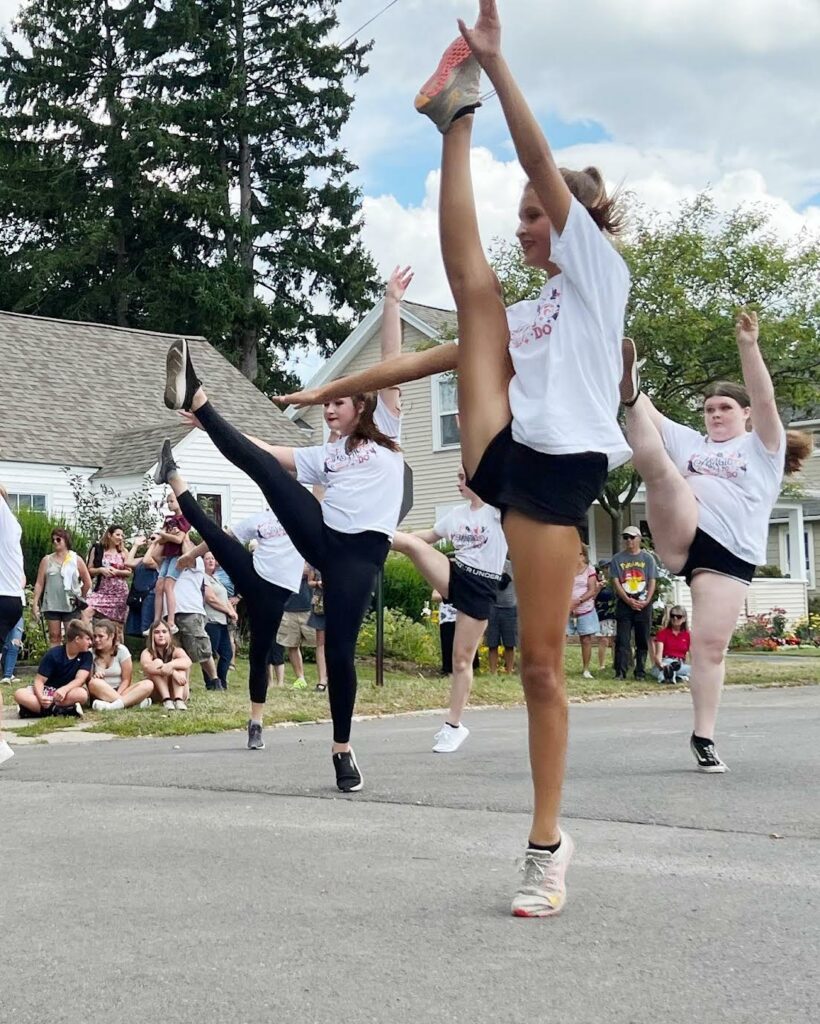 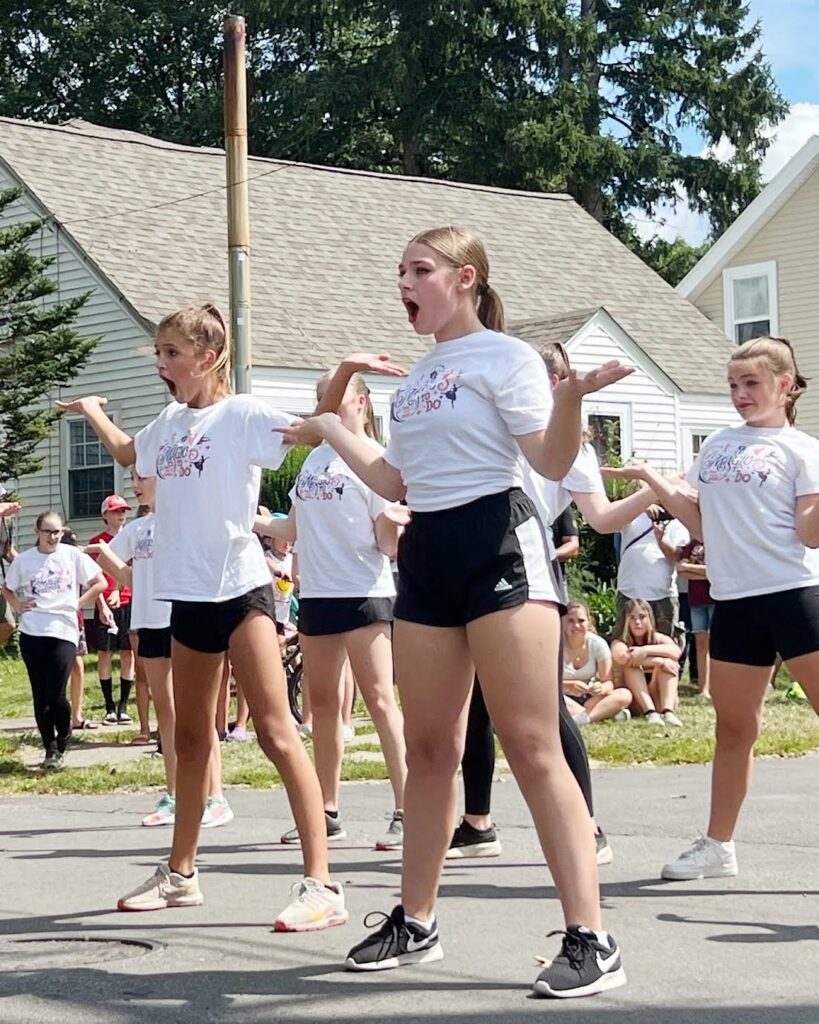 Growth from within: From student to teacher

CPAI also has a class assistant/intern program, where students can join the program and learn hands-on training and assistance in classes, Cindy said.

“It ends up being a great mentoring program,” she added. “When they go off to college, they go to places and actually teach classes. They use it as another skill.”

Cindy noted the institute firmly believes in “encouraging every dancer and every student individually.” 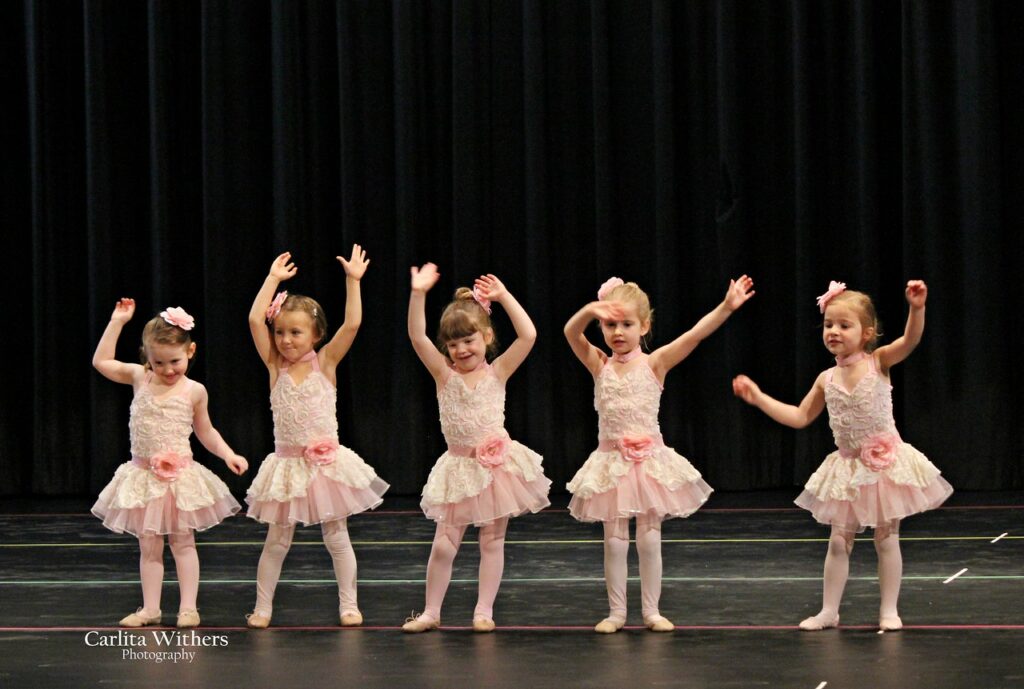 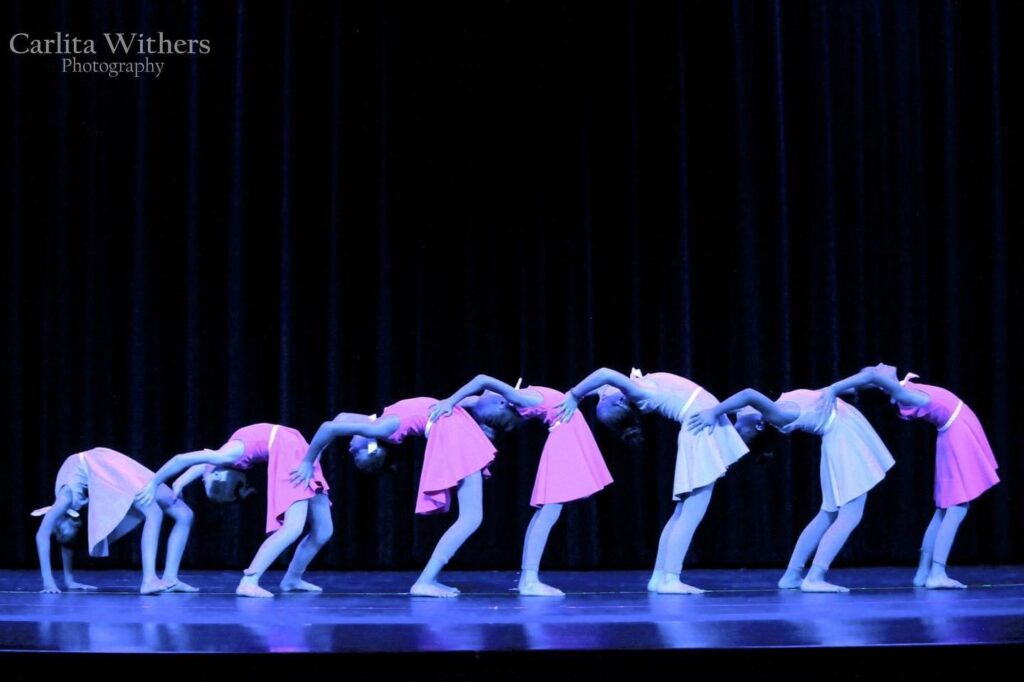 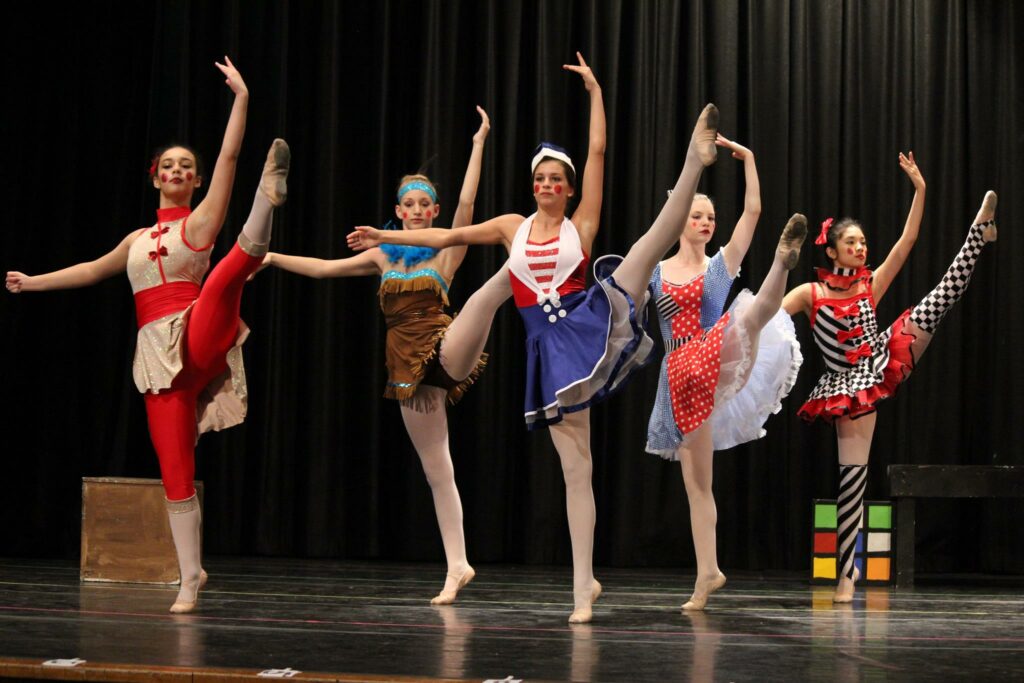 According to the institute's owners, the open houses are a chance to meet everyone that is part of the studio, while watching past performances on video.

“It’s a great chance for old family and friends to come back and say hi, but also learn about the programs, the studio, who we are and what we do,” said Kevin.

Cindy added by saying, “We want to help them grow in confidence and strength. We also want them not to just learn how to dance, but to interact with others and be confident in their abilities.” 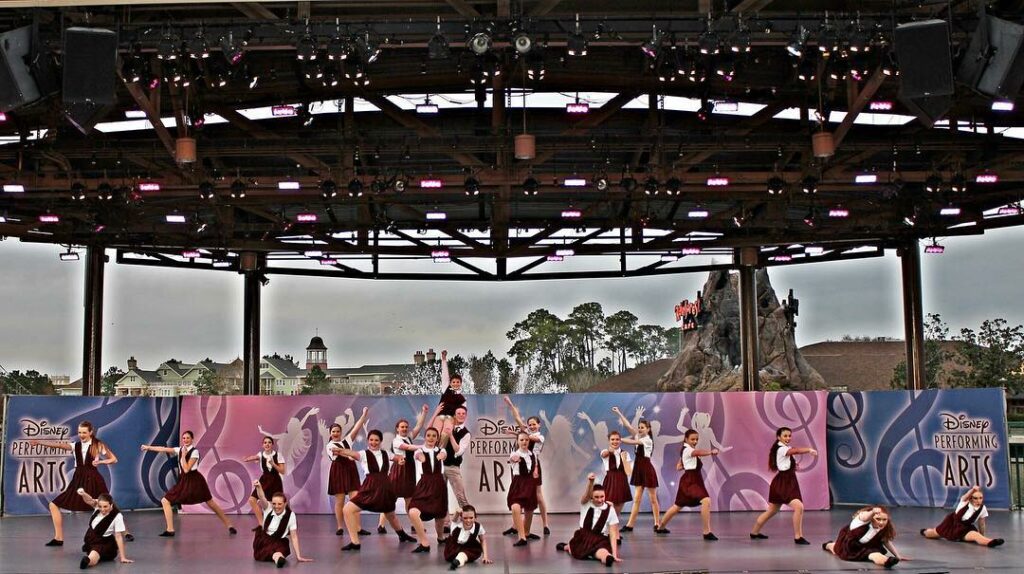 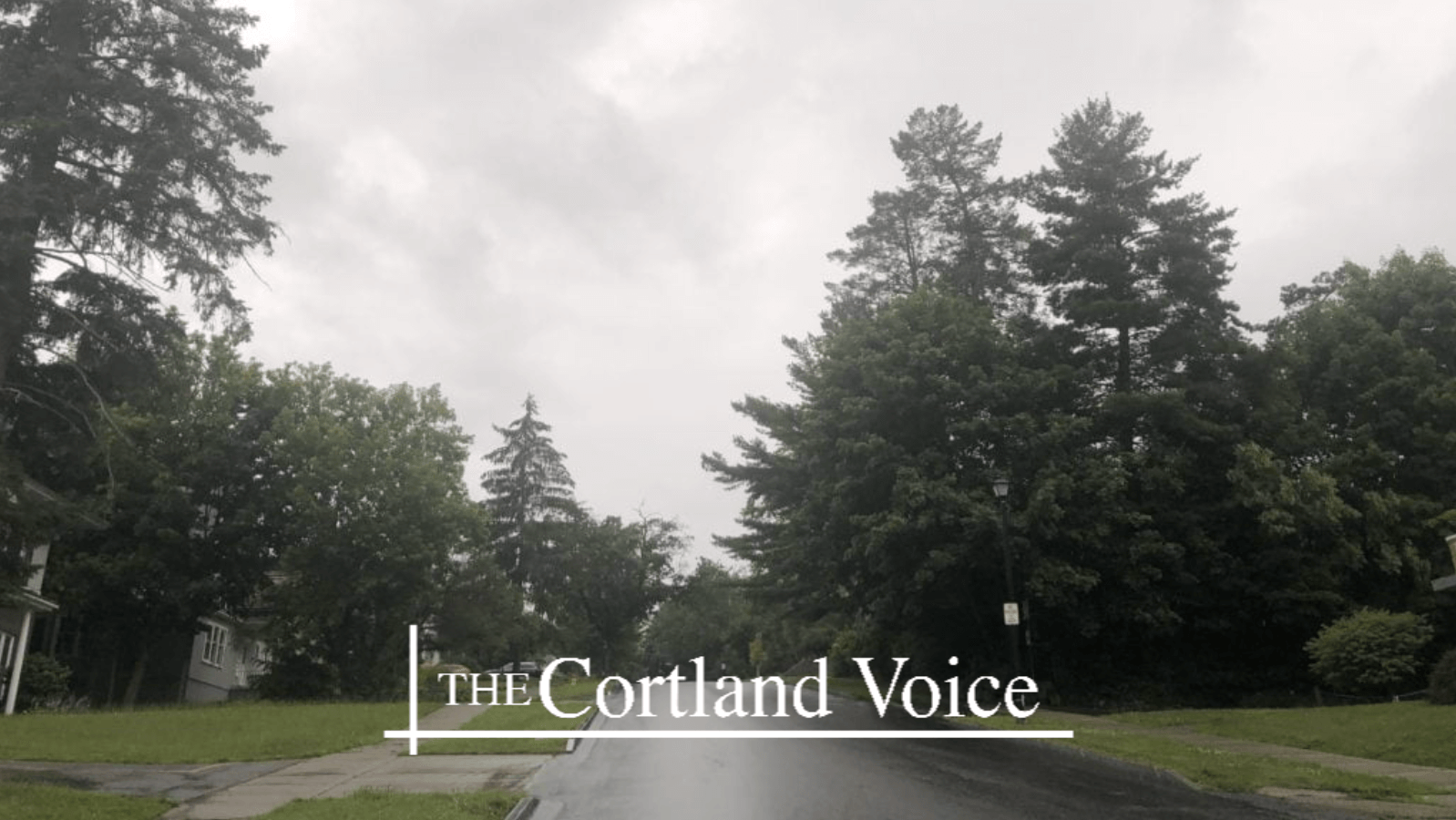 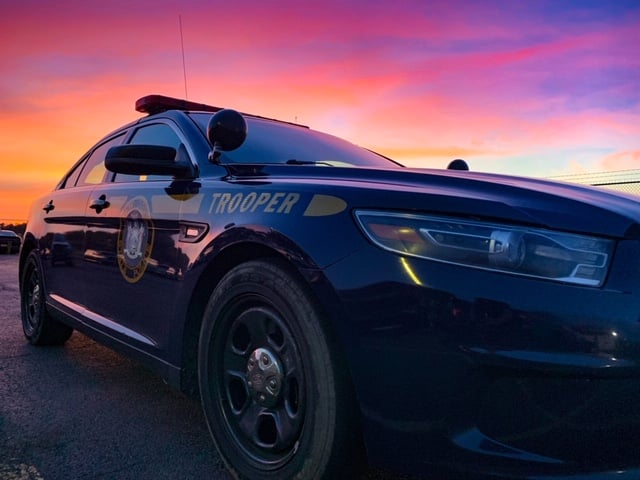