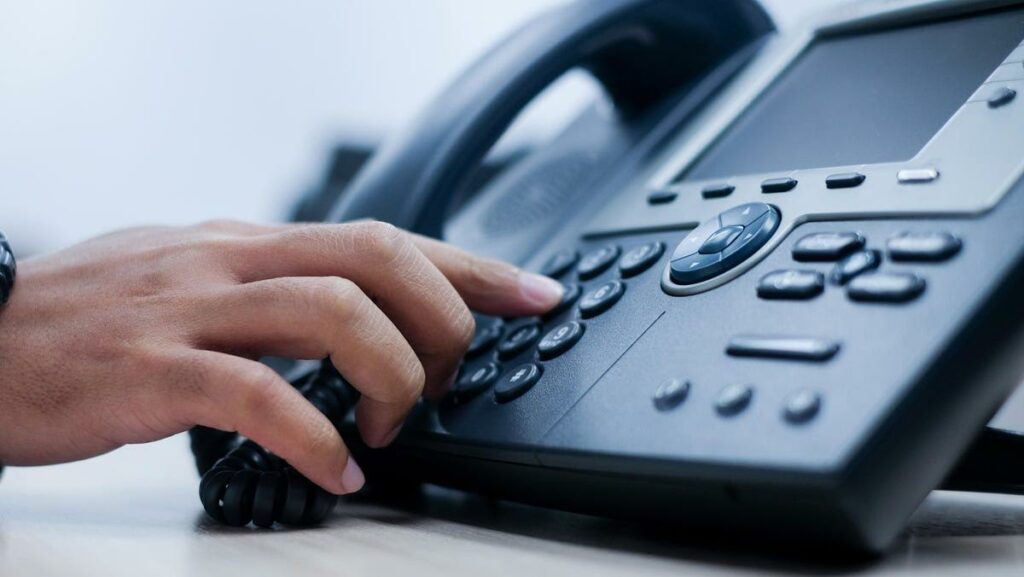 City of Cortland Police is in the preliminary stages of bringing back its complaint desk position in the department, according to deputy chief David Guerrera.

Earlier this year, city police decided not to assign officers from the complaint desk to focus on increasing the number of officers assigned to patrol.

“We’ve only had an officer (at the desk) when there’s a prisoner,” Guerrera said.

With the potential return of the desk position, Guerrera noted city police will look to hire a civilian. Working hours for the position are to be determined, Guerrera said, but the position will be held during business hours.

The preferred hire, Guerrera said, has experience in law enforcement or working within the city police department.

“(The hours are) going to depend on whoever we hire,” he added. Aside from the position taking walk-in complaints and filing complaints, Guerrera said other tasks will include accreditation, records and other possible duties.

Guerrera noted without a person at the desk, it was more of a challenge than expected, however, it was “handled well.”

“All of the calls have gone to the 911 center, which has been a big burden on them. Bringing someone on the desk will take the burden off,” Guerrera noted as city police work to revive the balance between calls.

Guerrera mentioned that city police are still working on a job description. Once the position is crafted, he added, it will go to the Common Council for approval. 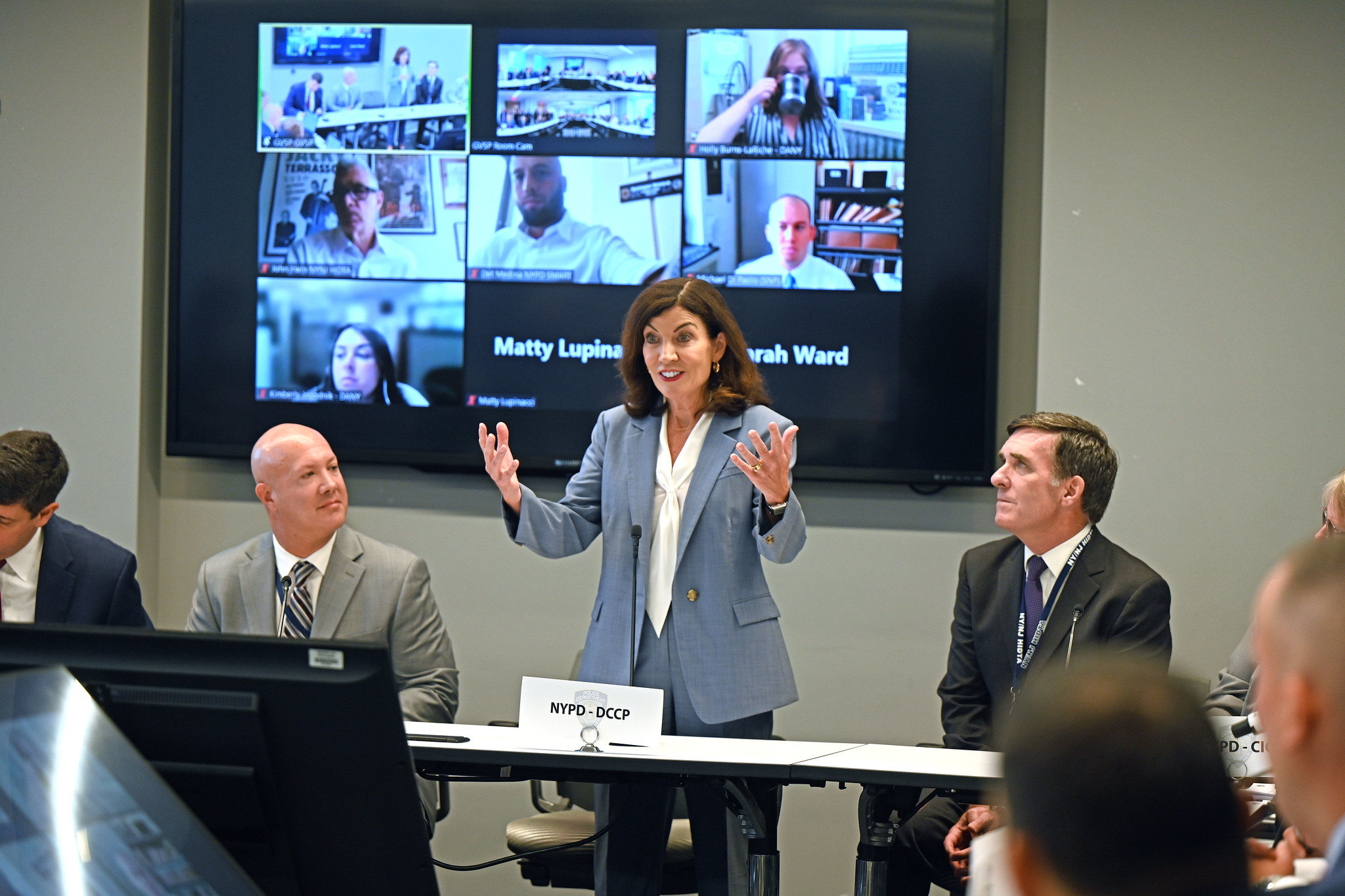 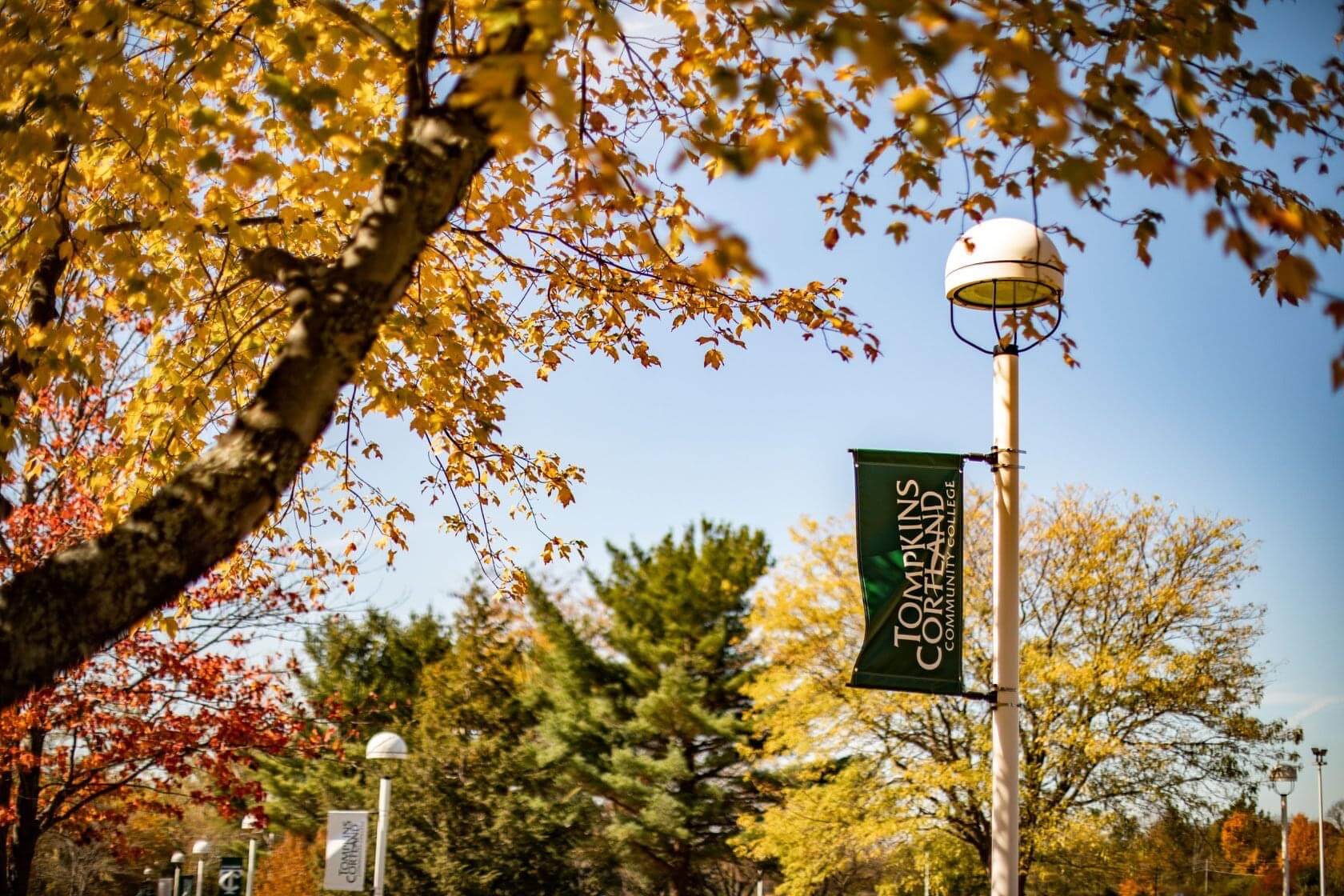