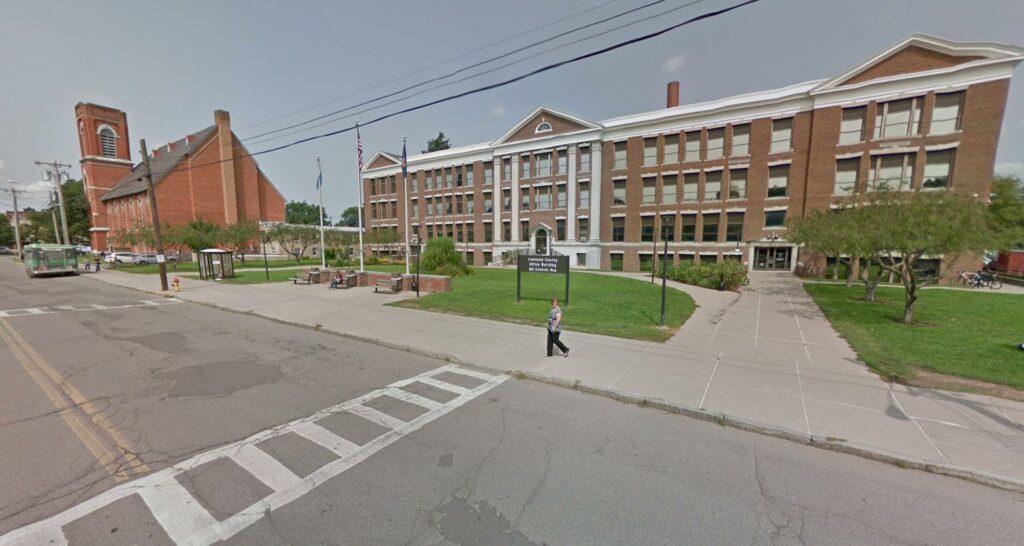 Members of Cortland County’s Redistricting Commission resumed talks during a meeting on Wednesday, following a failed vote on a new legislative map for the county.

Commission members brought up the possibility of bringing in more legislators to the commission, as well as a representative from the town of Cortlandville.

As part of the apportionment process that occurs every 10 years after the U.S. Census figures are released, the county redraws its legislative boundaries to be able to provide fair representation to residents based on updated population figures.

The latest census data indicates there has been a 5.1 percent decline in population across the county since 2010. It has spawned questions regarding the number of county legislative seats moving forward.

The commission’s proposed maps did not generate a consensus among legislators due to a slew of comments made by residents in the towns of Virgil and Cortlandville. Those maps would retain the 17 legislative seats split across the county, and would cause confusion among voters and public officials in said towns.

Lawmakers now have until May 2023 to come to an agreement prior to local legislature elections, as well as revisit the intricacies of county government and propose potential reforms.

Legislators on Wednesday sought to chart the course for the incoming year of meetings. New changes to the commission were reflected, with Cathy Bischoff (D-LD-3) and Kelly Preston (R-LD-10) now taking the role of commission co-chairs.

“I think the more legislators we can get on this commission, the better chance we have of our proposal being voted through,” Preston said regarding bringing in more legislators. “Last time, constant communication of just five legislators did not work so well.”

Eric Mulvihill, a member of the commission’s citizens advisory board and an economic development specialist with the County BDC, disagreed with Preston.

“The law is pretty specific. It is set up the way it is,” he said. “I feel like we are trying to make the law satisfy a process that folks want, rather than get into it and get the work done. If this group can put forward a proposal that is sound, then the legislature should approve it on its own merit.”

Legislators, according to Legislature Chair Kevin Fitch (R-LD8) said any legislator can observe and provide input on the commission.

“We can have all the advisory in the world,” he said. “But until the Legislature approves it, we are going to be right back here.”

As the discussion progressed, Mulvihill suggested the redistricting end product of these commission meetings should be subject to a public vote. Mulvihill called this the “ultimate check and balance.”

“This is one of the few items under ballot referendum that is eligible for the public,” he added. “This is an area where the public absolutely has a say and has the opportunity to weigh in. The public has not been bashful in the past on structural changes to this county government.”

“Everything is based on data, that is how decisions are made,” she said. “It’d be difficult, my job, to present data to the public to make an informed decision.”

The commission will continue discussions at future meetings. 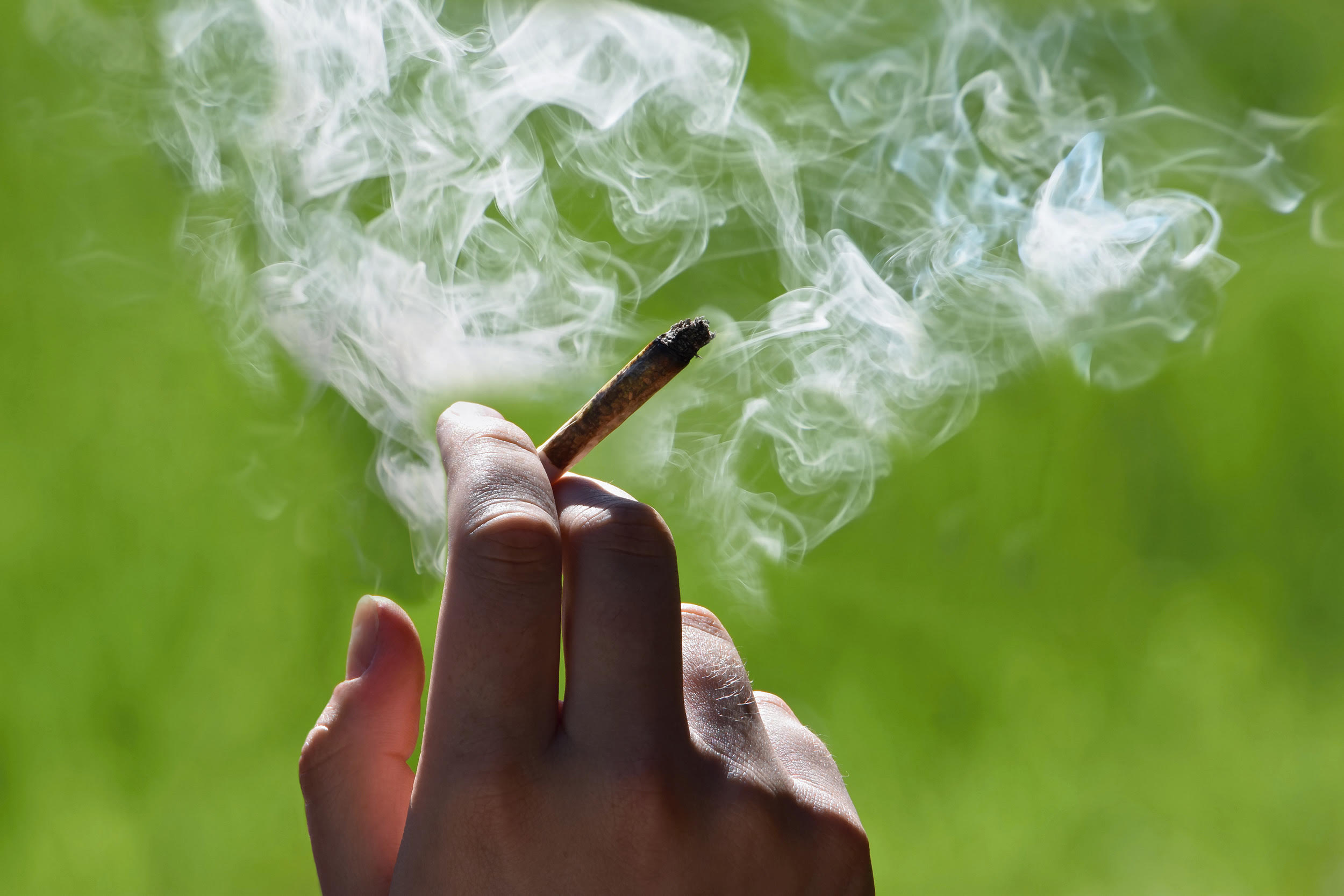 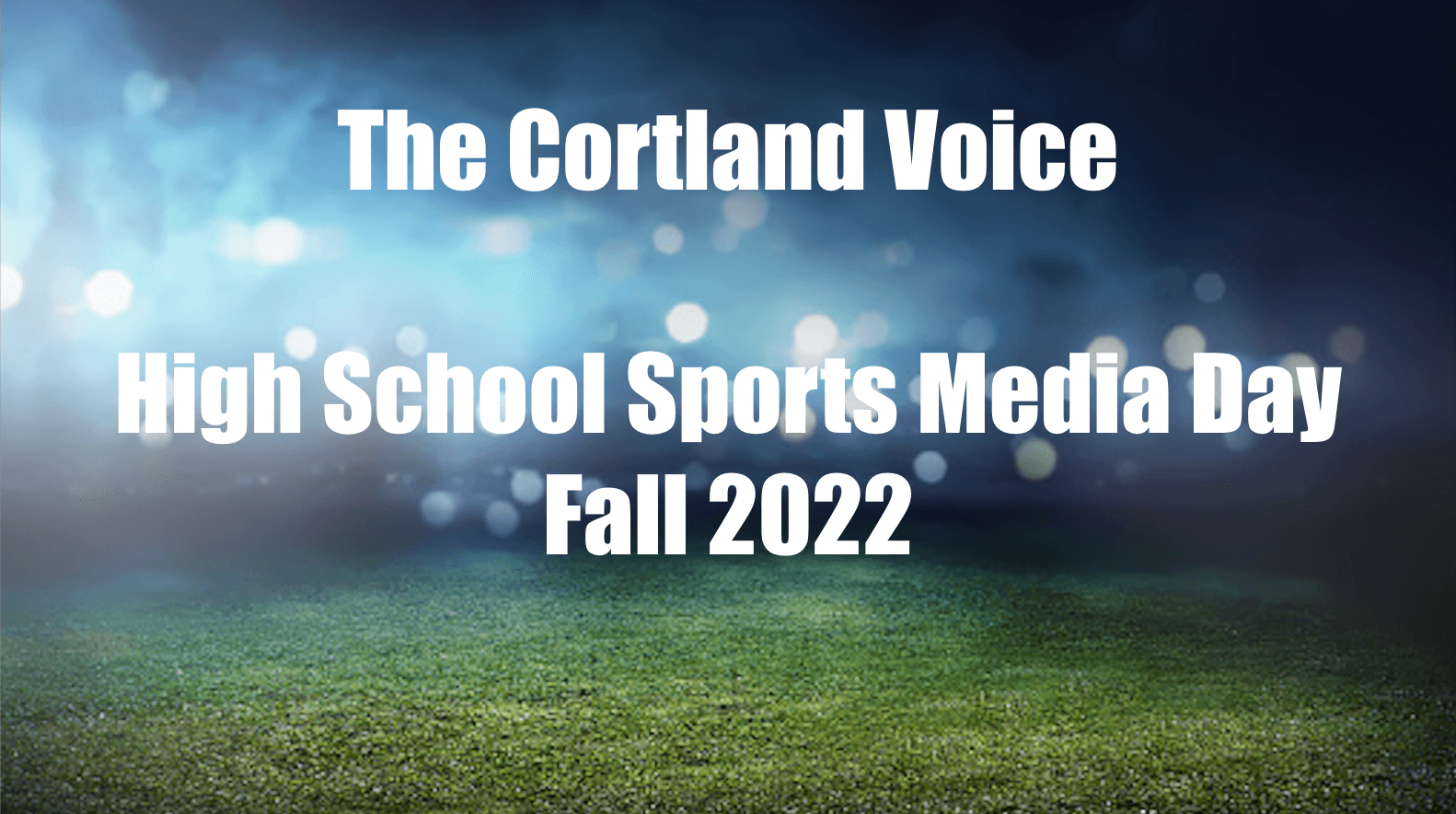