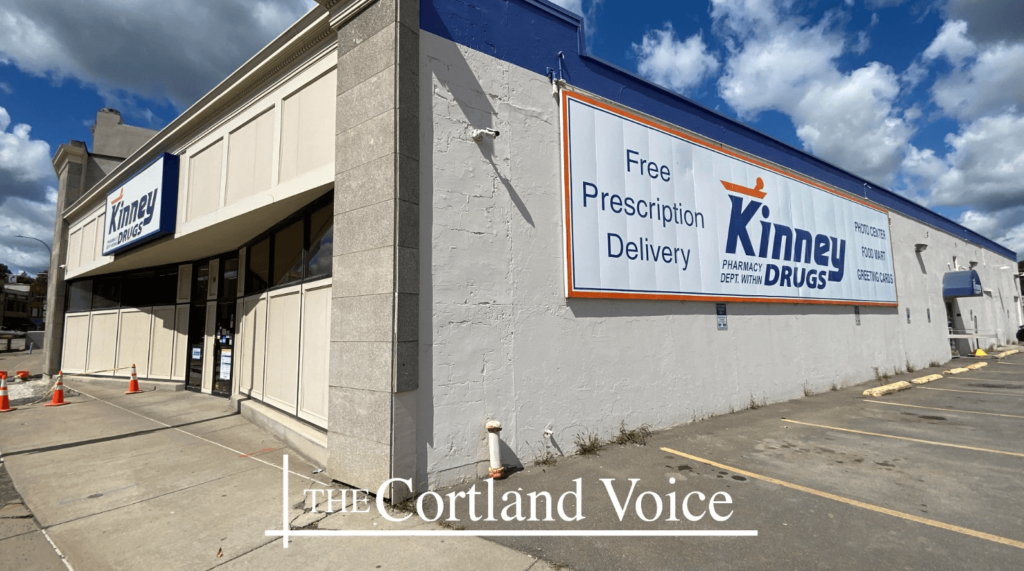 Kinney Drugs store on Clinton Avenue in the City of Cortland. (Photo Source: Kevin L. Smith of The Cortland Voice).

A Cortland woman was arrested on a warrant after she recently stole items from a local convenience store, according to a city police report.

Kaitlin R. Duff, who is listed as homeless in the report, stole items worth over $30 at the Kinney Drugs Store on Clinton Avenue on Aug. 19, said city detective lieutenant Dan Edwards. According to Edwards, Kinney Drugs had Duff on surveillance video leaving the store without paying for the items.

A warrant for Duff’s arrest was issued, and she was arrested on Aug. 27. During the arrest, Duff was found to be in possession of cocaine, the report states.

Duff was also issued a burglary charge due to having a prior no-trespass notice at Kinney Drugs, Edwards said. The notice was due to a prior larceny charge against Duff that stemmed from the same store.

“The elements of burglary are entering a premise or building unlawfully with an intent to commit a crime,” he added. “She was there unlawfully because she was priorally given notice that she wasn’t allowed in there. Because she went in there and shoplifted again, it elevates to the crime of burglary.”

Duff is currently being held at the Cortland County Jail, as she awaits further proceedings at city court. 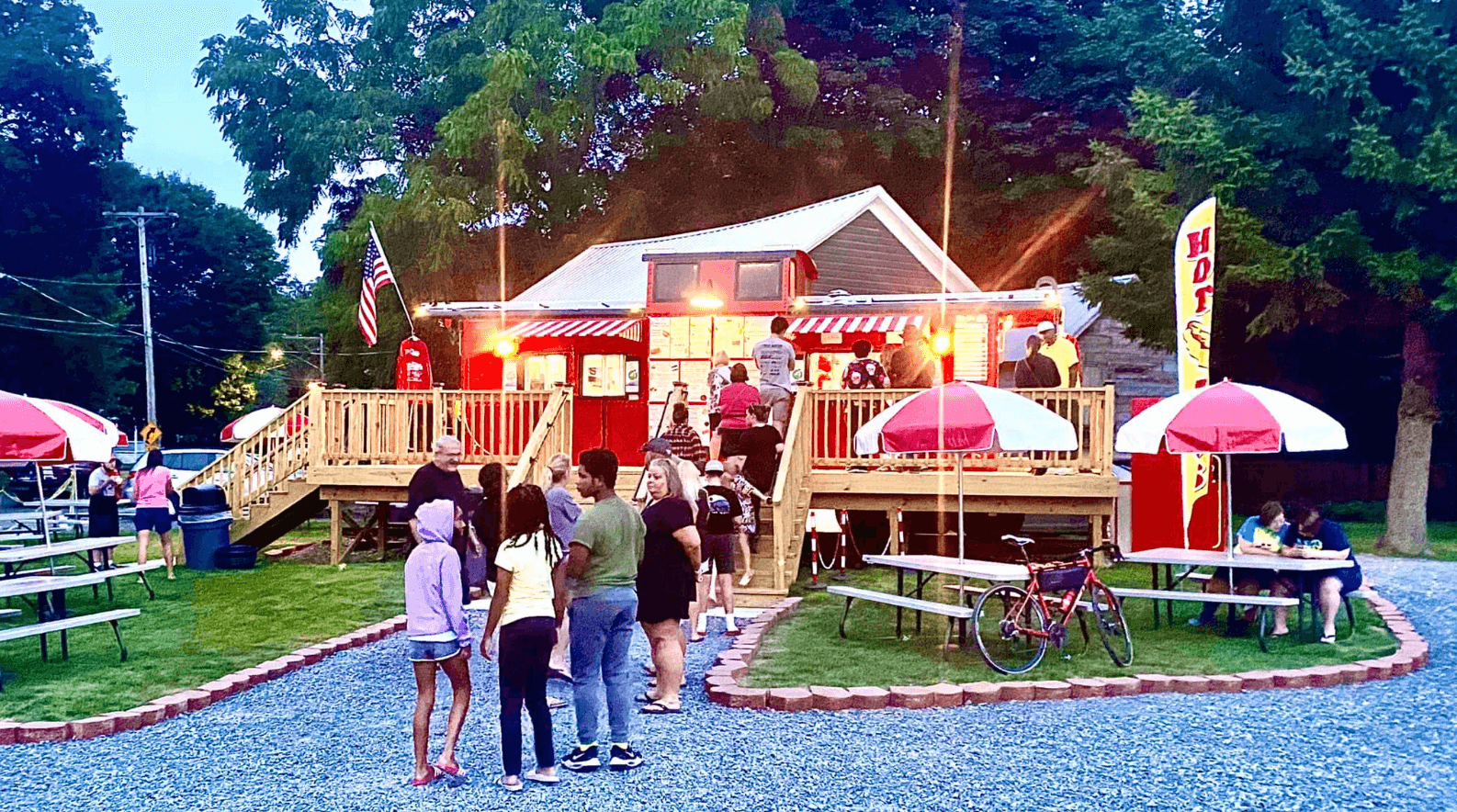 The Frosty Caboose is Rolling Along: Serving ... 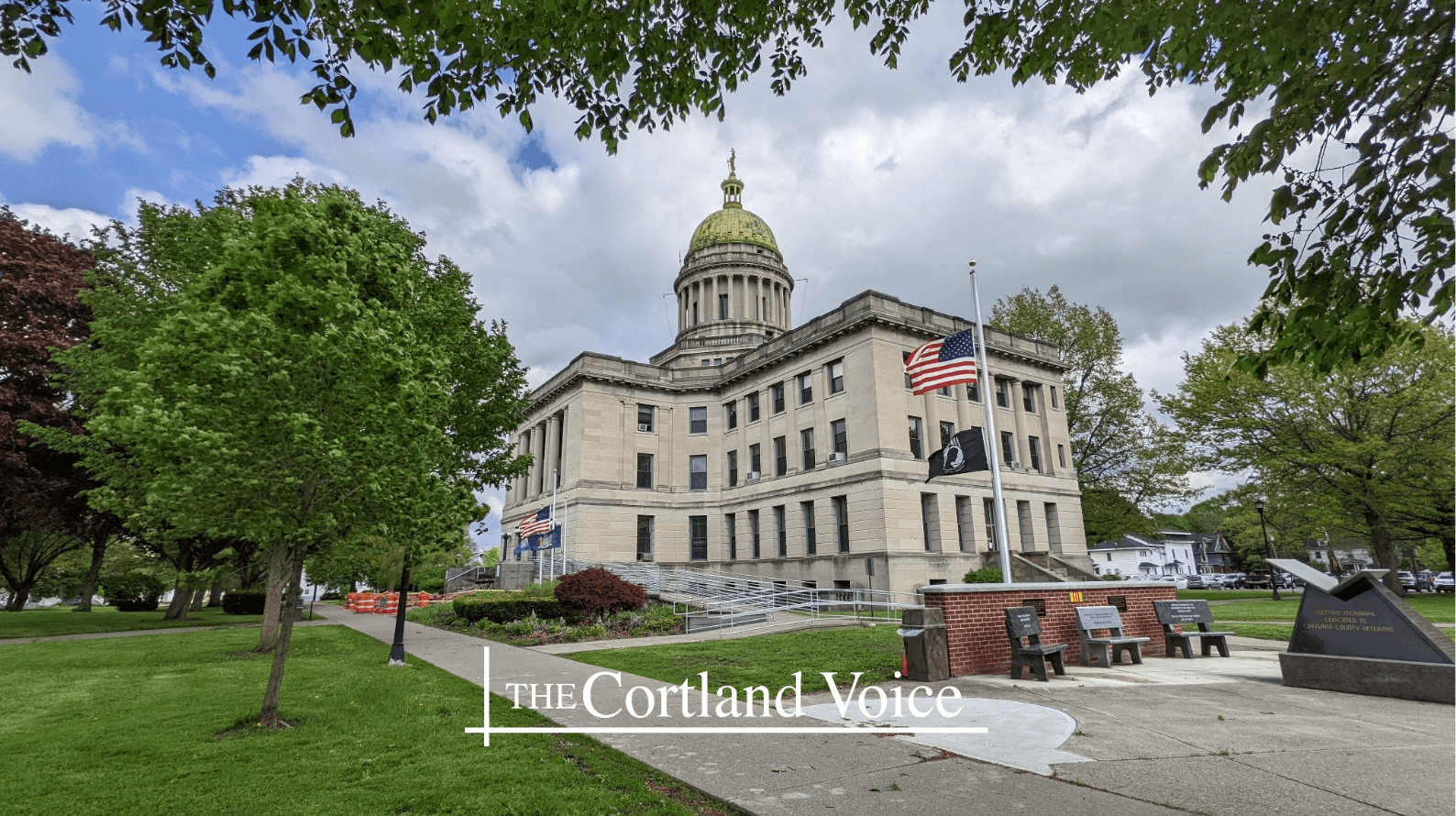