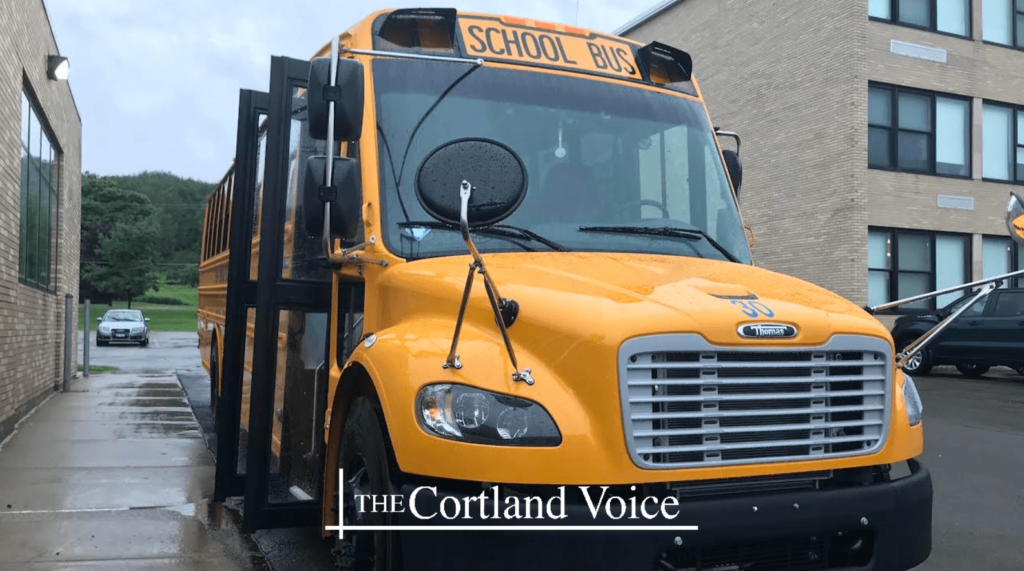 One of the new buses revealed at Tuesday’s Homer Board of Education meeting. (Photo Source: Chelsea Horak of The Cortland Voice).

The Homer Central School District Board of Education (BOE) met on Tuesday to discuss transportation and the start of a new girls sport.

The next BOE meeting will take place at 6:30 p.m. Sept. 13 in the HTEC building. Staff will return to the building today, with students starting classes on Tuesday.

The board first heard from transportation supervisor Jen Fox, who presented one of the district’s 7 new buses and discussed her department’s activities. The district has 36 full-size buses and 7 vans in total. The vehicles recently earned a 100% DOT rating at their most recent inspection, a notable achievement which is of particular importance to the board, as it speaks to the overall maintenance and safety of the district’s vehicles. Fox currently supervises 31 full-time drivers, and noted that there are 3 vacancies left to fill in the ranks.

Those who attended the meeting were then welcomed onto one of the new buses, which boasted tinted windows, multiple cameras, and retractable seat belts on the “Homer Blue” seats. Teachers also had a chance to view the new buses earlier in the day when they took a tour of the district as part of their 2-day orientation. This gave new staff a unique chance to see just how big the district is and how far students travel each day to learn.

Homer was able to secure 7 of the 8 new buses the company had available statewide this year, thanks in part to the diligent maintenance Fox’s team provides. The company is eager to supply the district with new buses in order to secure the retired ones at the end of their lease term, which they can lease or sell to others. Vehicles and parts are still in high demand in light of Covid-related shortages, but Homer has already secured next year’s anticipated order of buses as well.

The board voted to accept reports from the committees on Special Education and Preschool Special Education. When asked if there were any additional comments, it was noted that the increases at the preschool level were due to increased screenings and discussions of need rather than an overall upward trend. Needs at the general level have remained consistent.

Homer is expanding options for girls in sports with the start of a JV wrestling program. The sport is emerging in schools across the state, and Homer hopes to be one of the first to offer the program at the Junior Varsity level. If approved, the district will be one of just 5% statewide to offer girls wrestling. 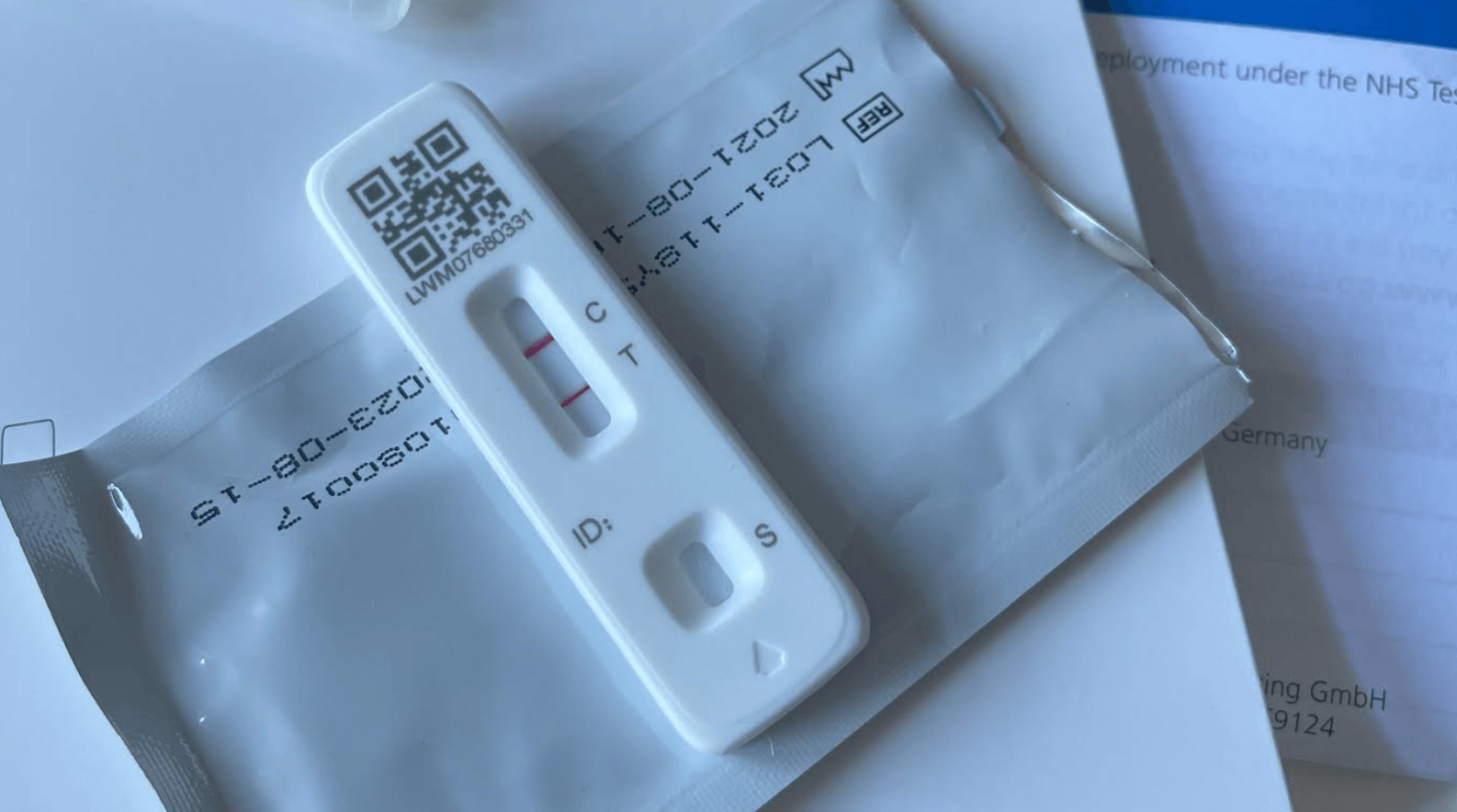 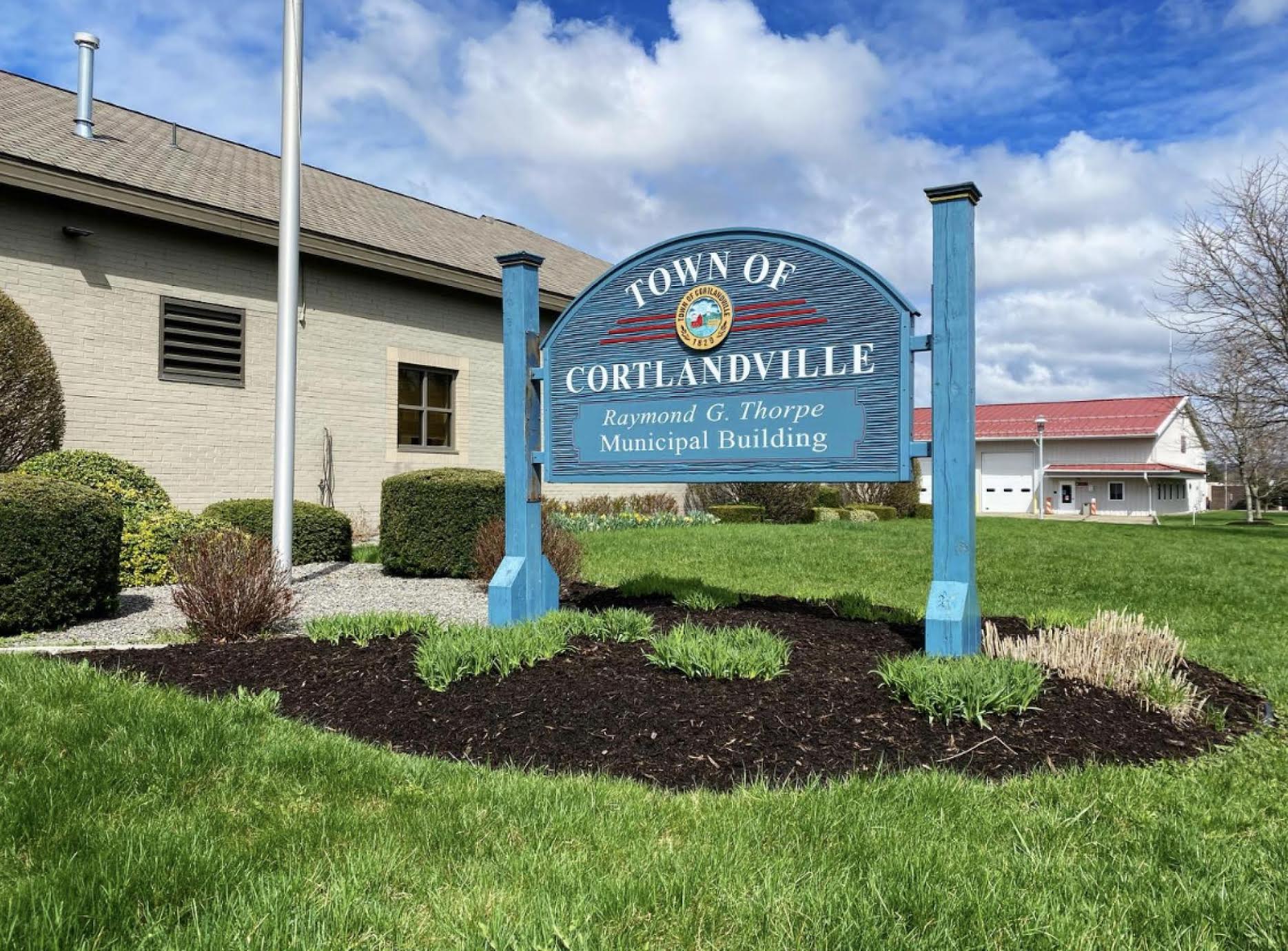