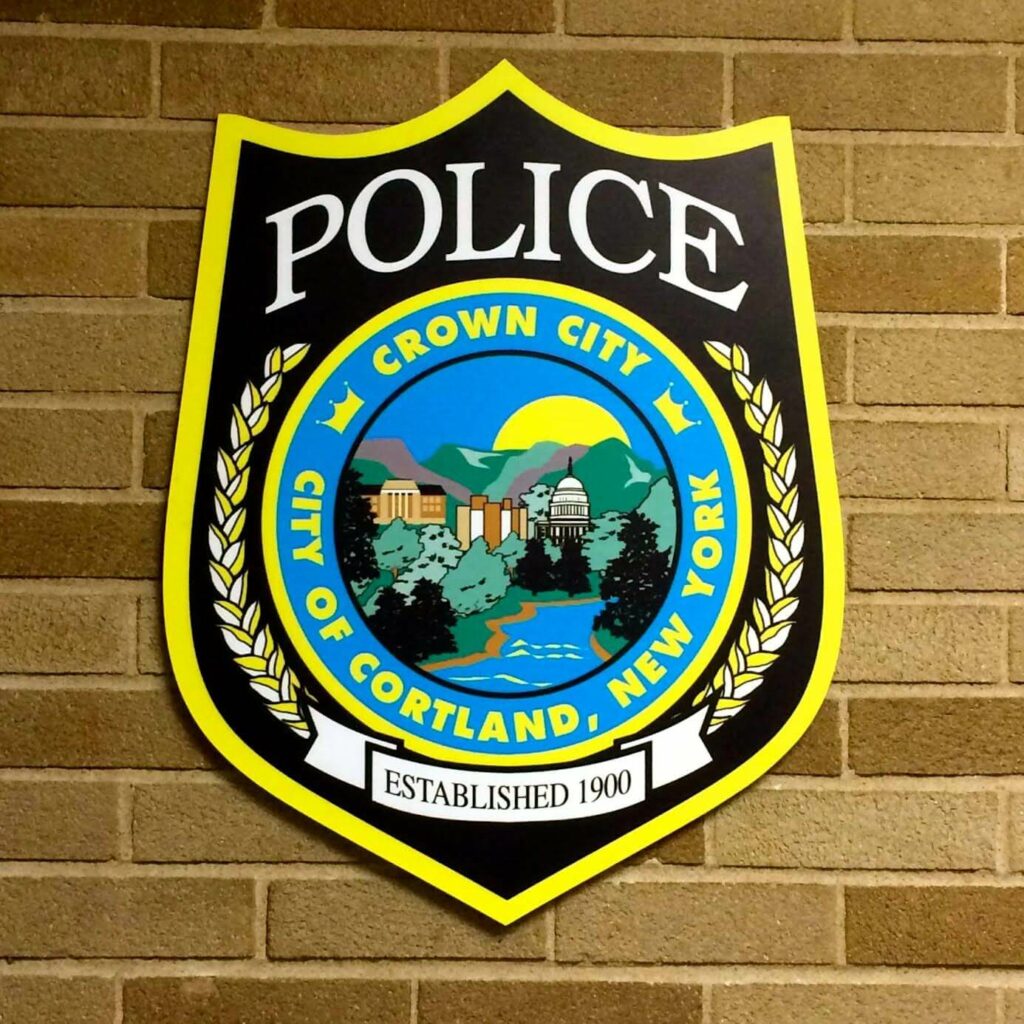 (Photo via the City of Cortland Police Department Facebook page).

A Cortland man was arrested earlier this week after he was found to be in possession of an illegal weapon, according to a city police report.

The report states that city police responded to a dispute on Rickard Street. During the incident, Shawn M. Schaap was discovered to be in possession of an illegal stun gun.

Schaap was arrested and charged with third-degree criminal possession of a weapon. He was released on an appearance ticket, and will appear in city court later this month. 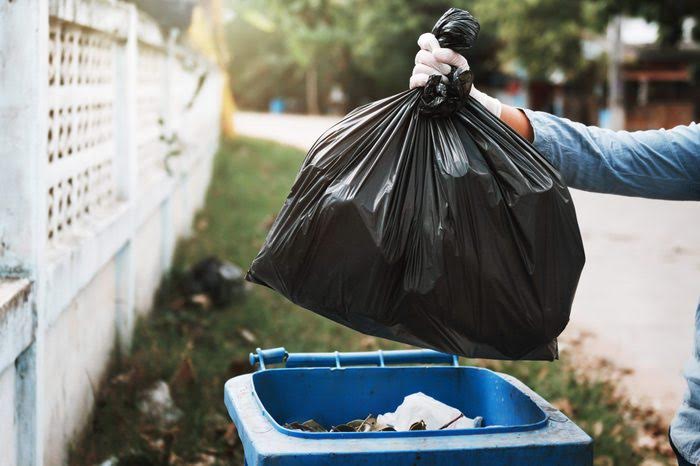 Next week’s garbage pickup in Cortland & ... 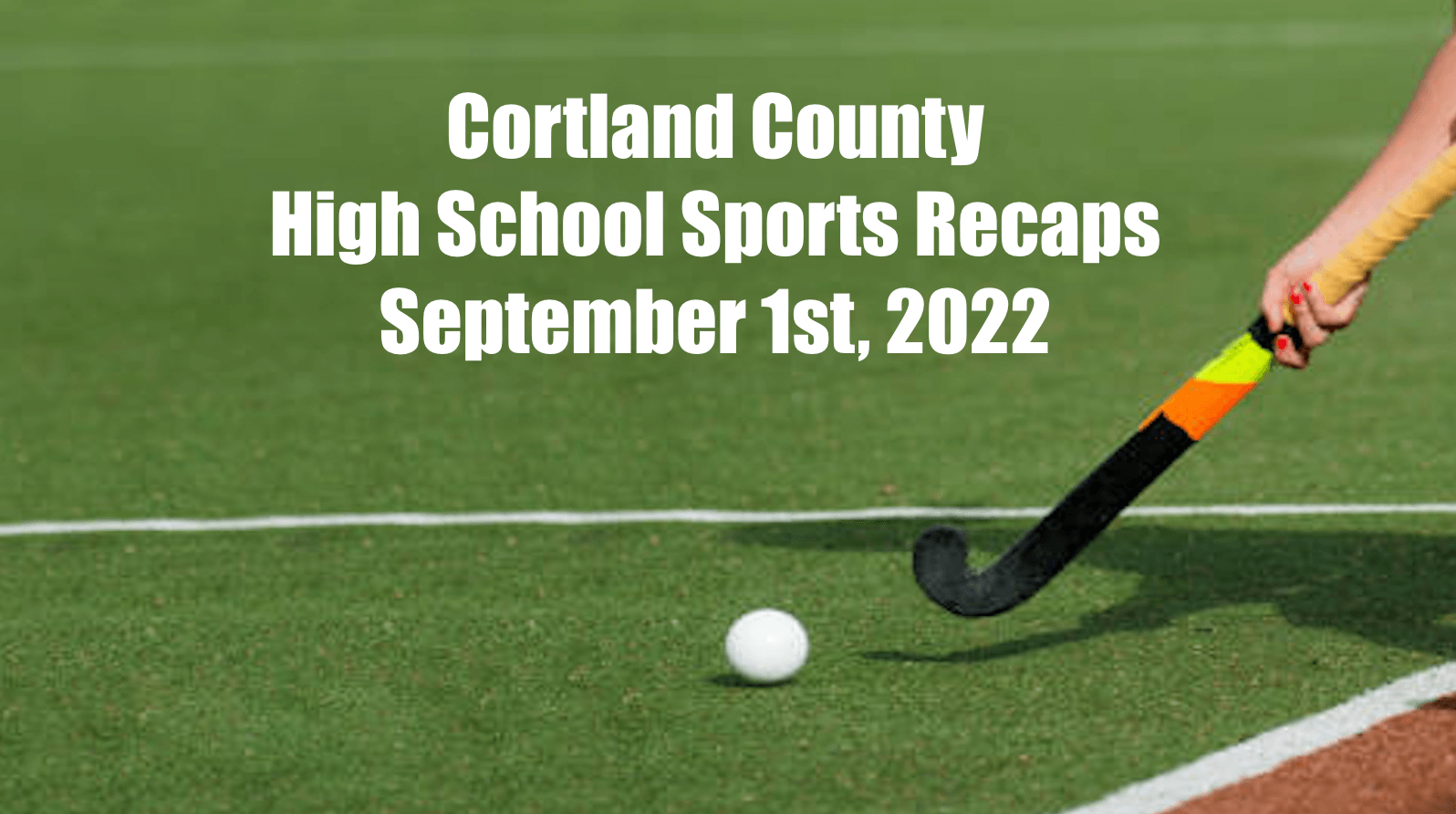