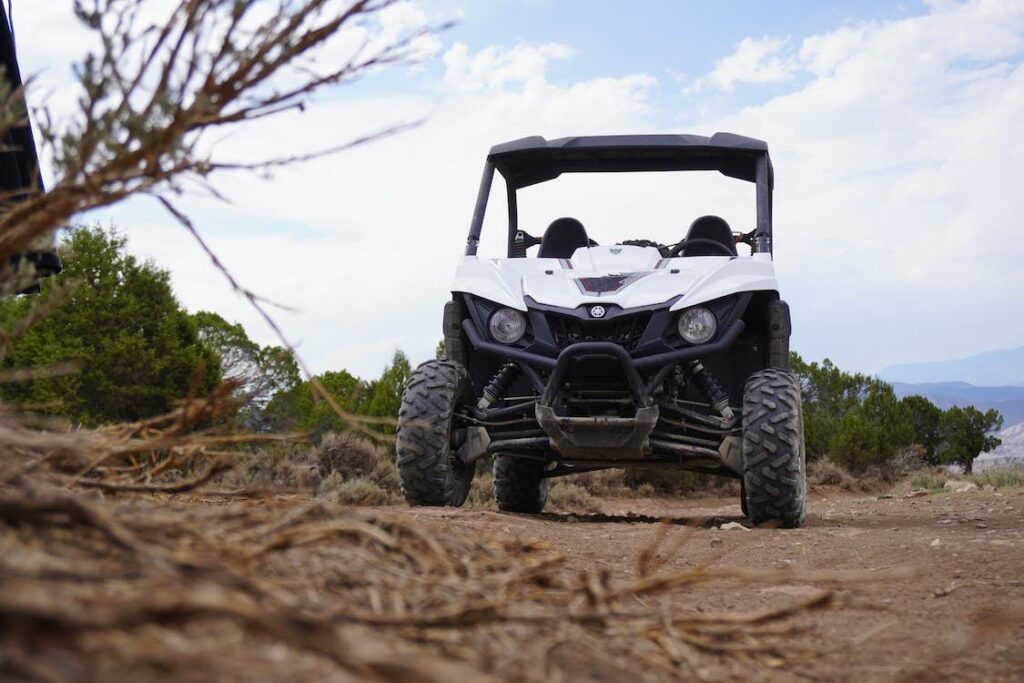 An example of a utility task vehicle. (Photo via Pexels).

A Town of Willet man was arrested recently after he drove a utility task vehicle (UTV) “in a reckless manner” and struck a teenager, according to a Cortland County Sheriff’s Office Report.

According to the report, county sheriff’s deputies on June 26 responded to a residence on Holtmart Road in Willet for a report of a 15-year old individual that had been “run over by a UTV” at a graduation party. Investigation discovered that Michael L. Townsend, 32, was the one driving the UTV.

The teenager was transported and transported at Upstate University Hospital for internal injuries, the report notes.

With the investigation finding that Townsend was the individual driving the UTV erratically, he was arrested on Aug. 31 and charged with second-degree reckless endangerment (a Class-A Misdemeanor).

Townsend was released on an appearance ticket. He is slated to appear in the Town of Willet Court at 6 p.m. Oct. 6.

The county sheriff’s office did not provide further details surrounding the investigation. 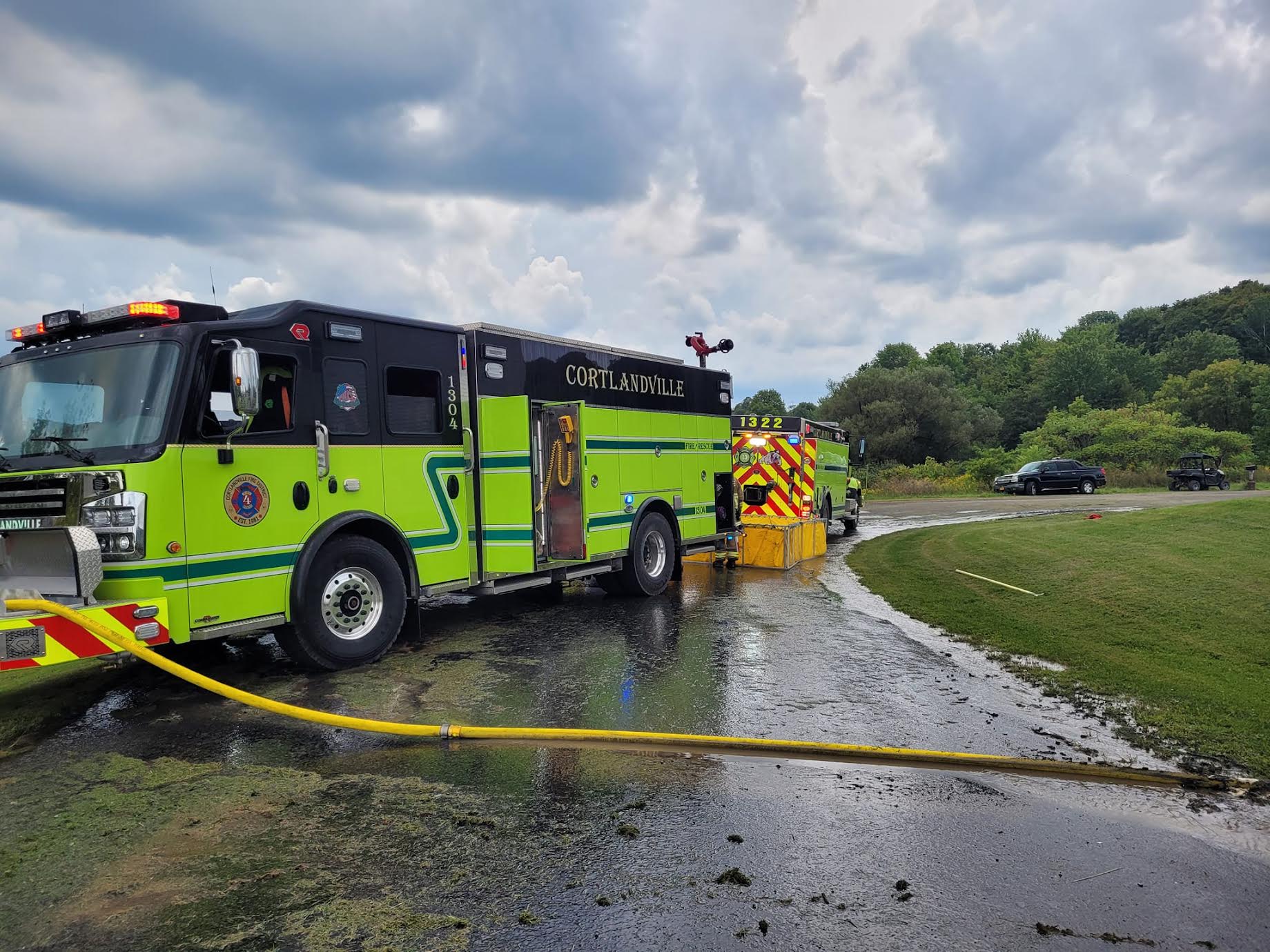 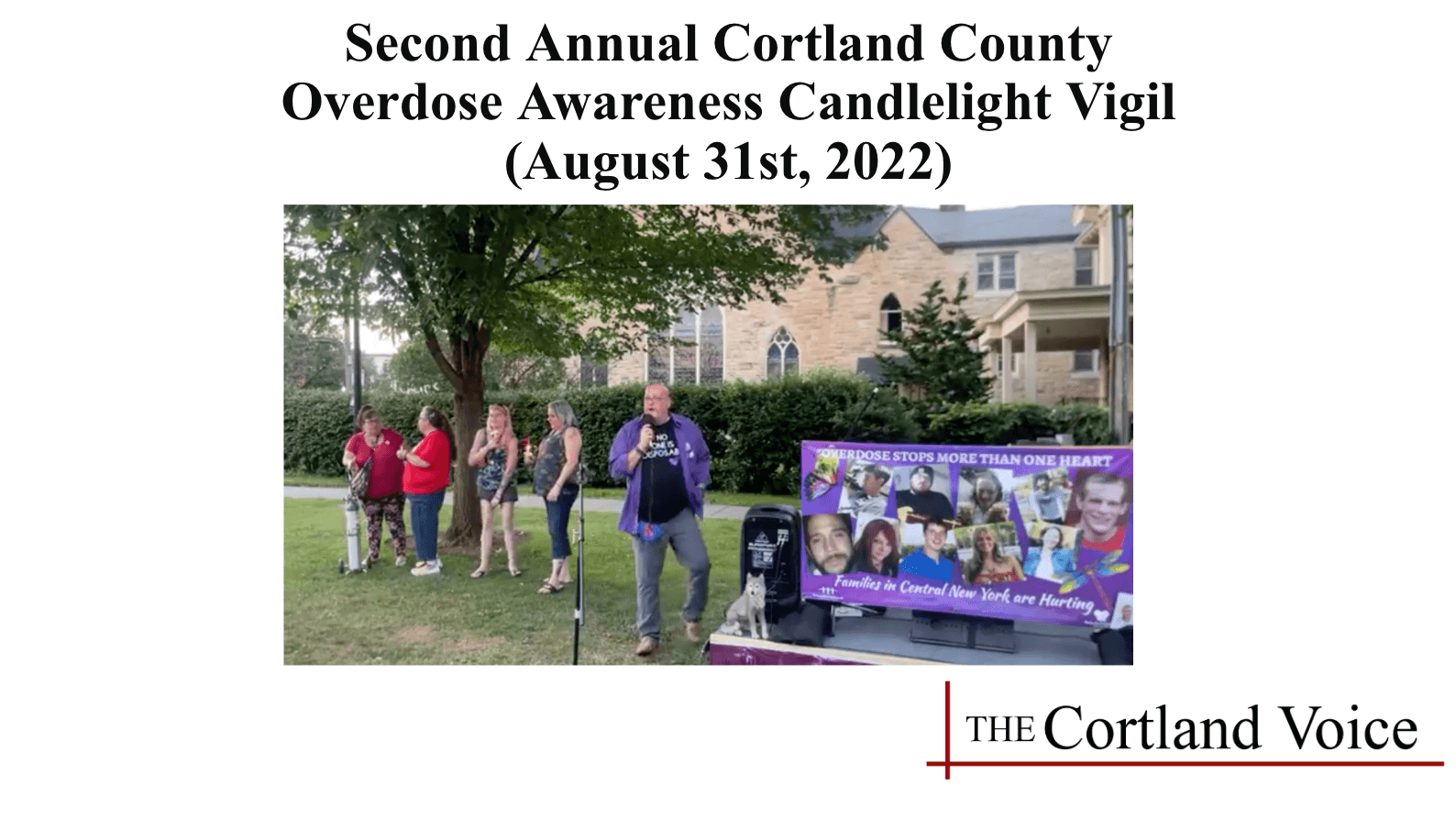