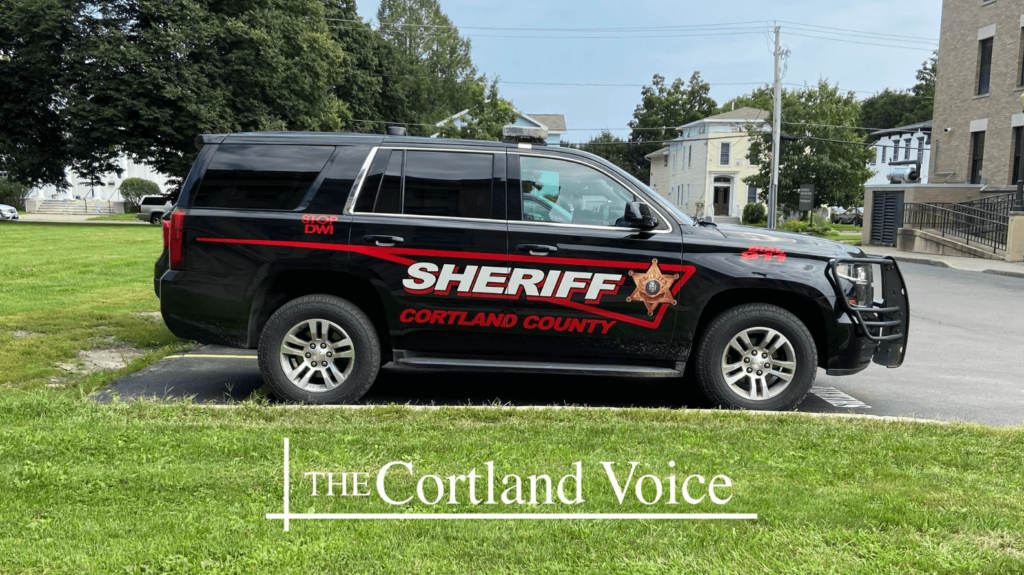 A City of Cortland man violated an order of protection and engaged in a “physical altercation” in the Town of Cortlandville last week, according to a Cortland County Sheriff’s Office report.

According to the report, prior to 3 p.m. on Sept. 2, officers responded to a “domestic dispute” at a residence on Lorraine Drive in Cortlandville.

Daniel M. Walker, 40, was found to have violated an order of protection by “engaging in a physical altercation” with individuals at the residence.

Walker was arraigned, processed and released on one’s own recognizance. He is scheduled to appear in Cortlandville court at 11 a.m. Wednesday.

The county sheriff’s office did not provide any further information surrounding Walker’s arrest or the incident. 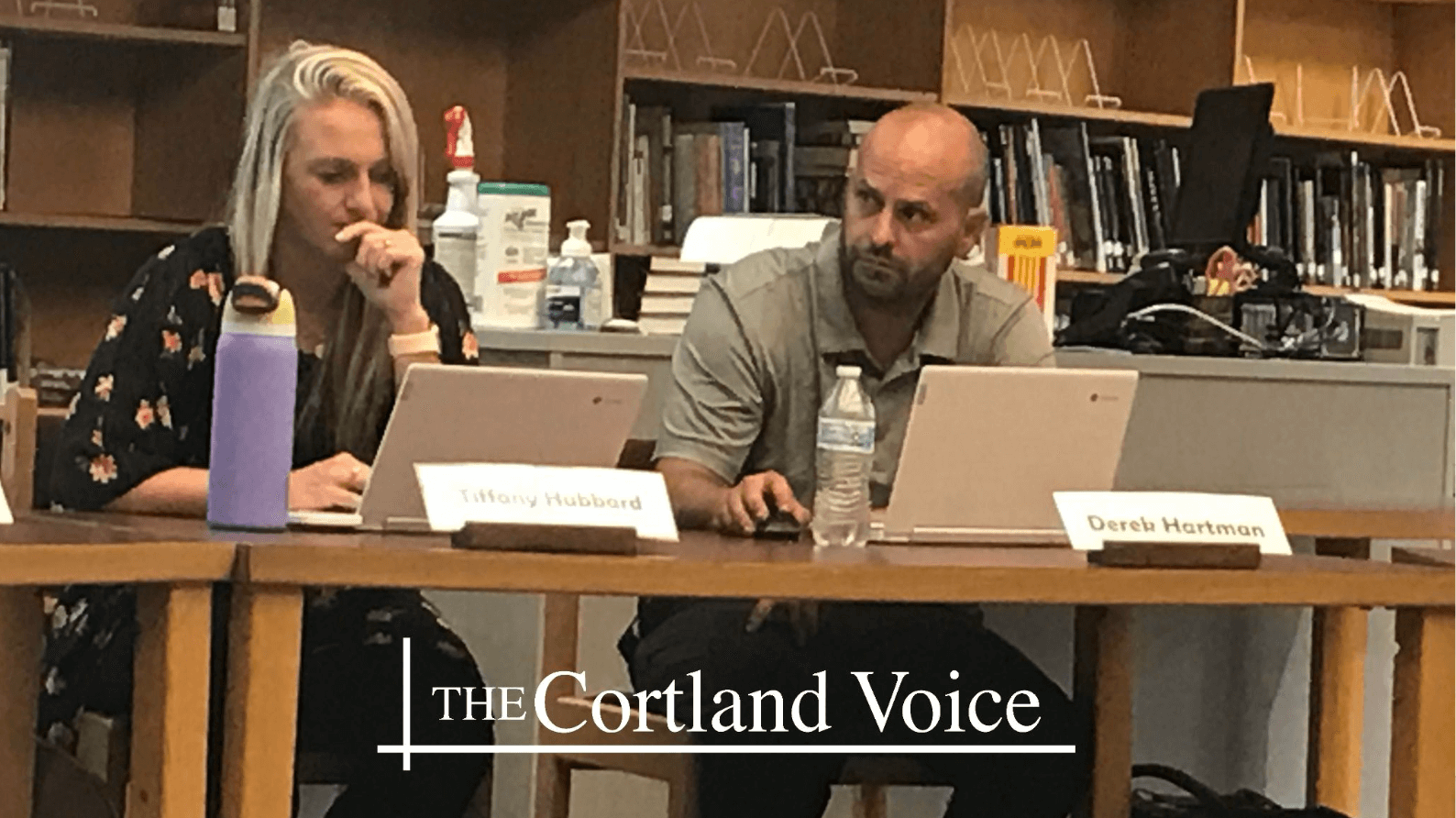 Marathon BOE listens in on updates & ... 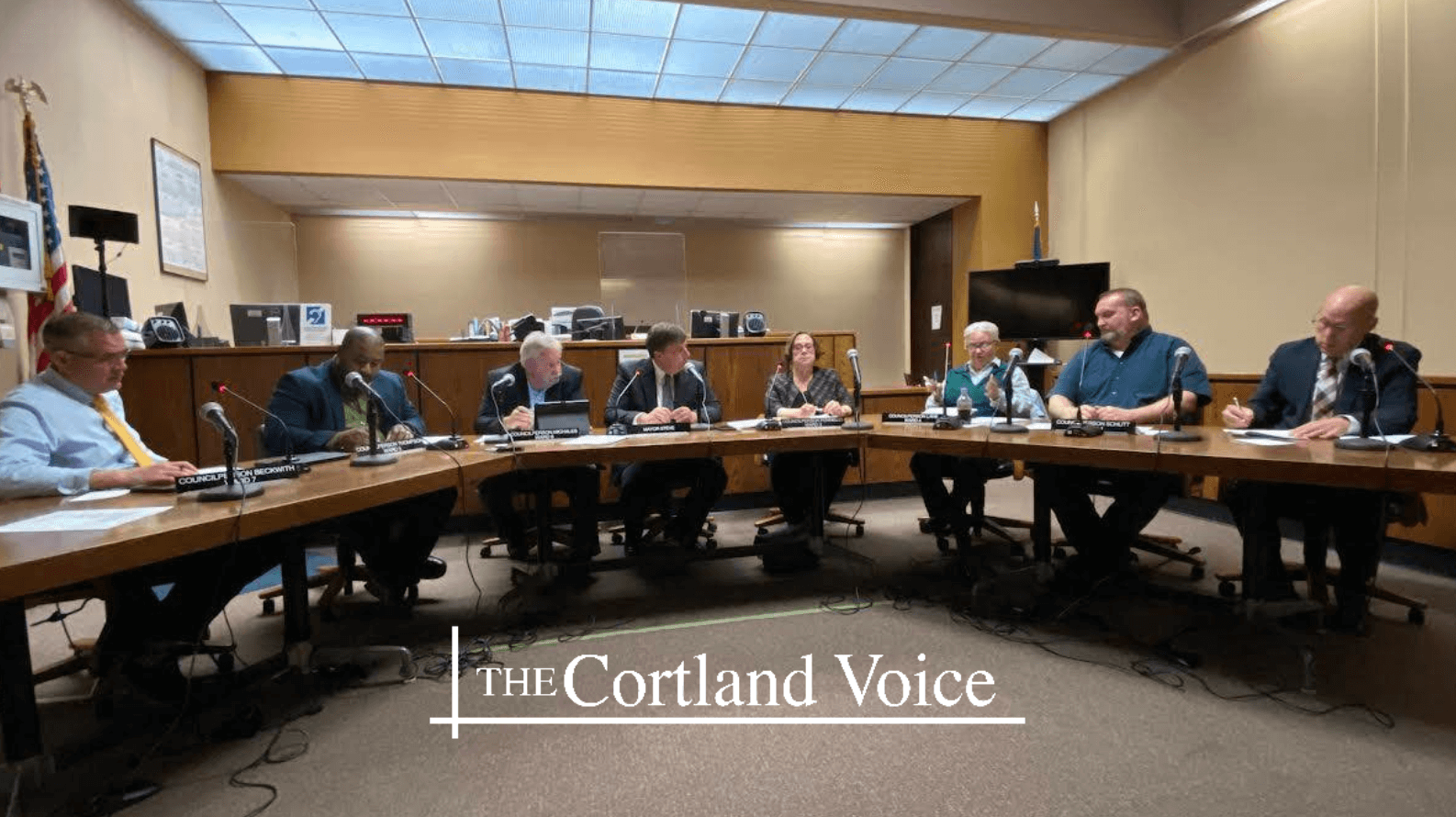