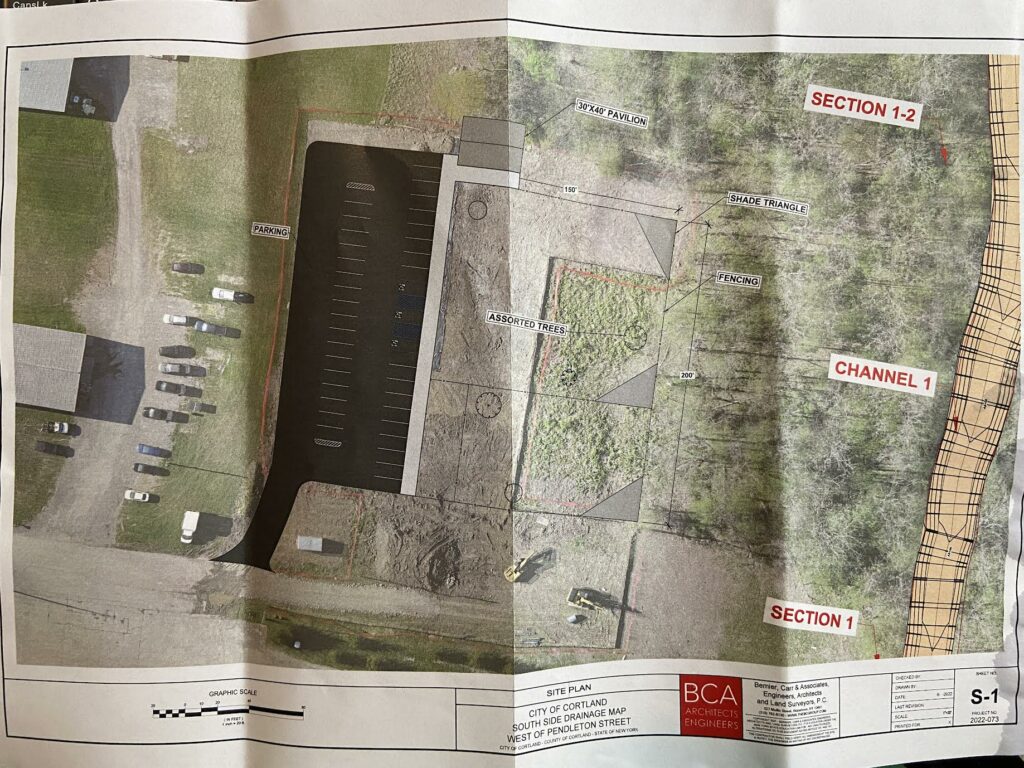 A rendering of the dog park at Noss Park in the city of Cortland. (Photo Source: Kevin L. Smith of The Cortland Voice).

The dog park, which is tentatively slated to open next spring, will be located at Noss Park. According to city mayor Scott Steve, navigation to Noss Park involves going down a road on the left side of the Cortland Plastic International building off of South Main Street.

According to Piedigrossi, the dog park will have a small dog area and a large dog area.

“You always want a double gate for a dog park, that way you don’t open one gate and the dogs are all in one area,” she said. According to the resolution from Tuesday’s meeting, $42,000 from the city’s American Rescue Plan (ARP) funding will be used for costs to build the dog park.

The dog park will also include a parking area that will be fenced off, a 30 x 40 pavilion on the northside of the park, benches and shade structures. The Cortland High School (CHS) wood shop classes will be building additional amenities for the park as well, Piedigrossi said.

Steve noted the spring is the target season to open the dog park to give CHS enough time to build the amenities, put the fence in and have the grass fully grown in the area.

“This is a perfect spot (for the dog park). We’re getting some good grass growing in there,” Steve said. Piedigrossi added that the city’s Department of Public Works recently cleaned out all of the trees, and put down new soil and seeds in the area.

As for Yaman Park, Steve noted the park is part of the city’s effort to address immediate needs and take care of them before this year comes to a close. 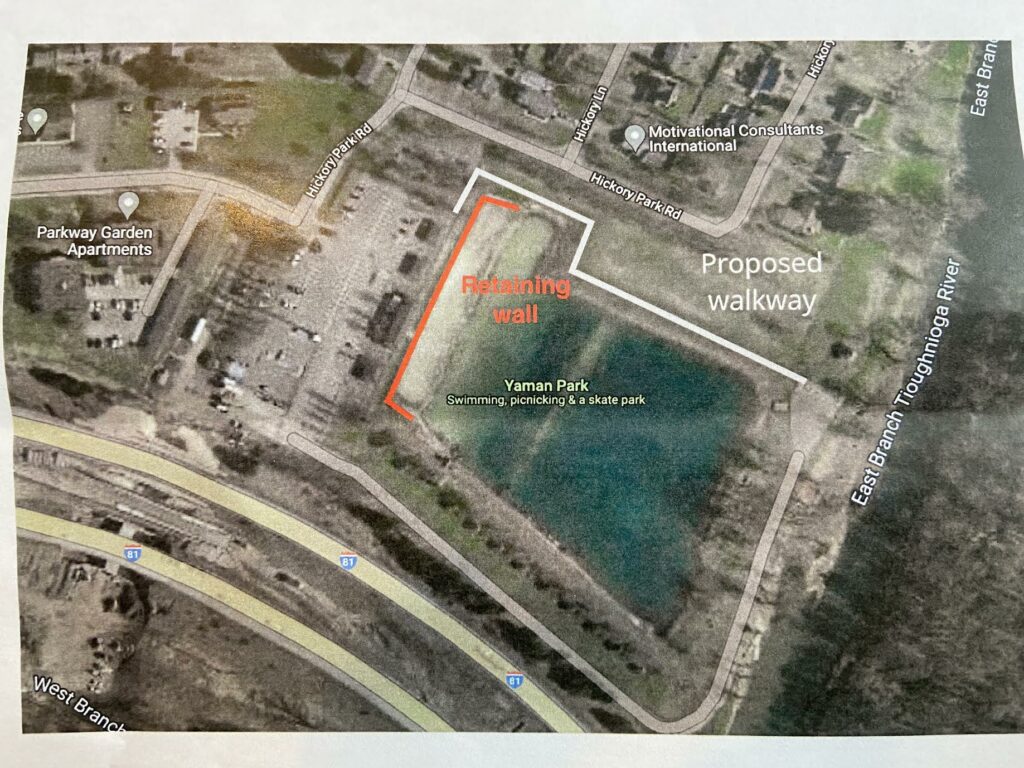 A rendering of the improvements to Yaman Park in the city of Cortland. (Photo Source: Kevin L. Smith of The Cortland Voice).

Funding to cover the costs of improvements and additions to Yaman Park will come from allocated ARP monies and $80,000 from the Town of Cortlandville for CYB’s recreation services. Council members approved the spending of these funds at Tuesday’s meeting.

“A lot of families travel to Yaman (Park) because there are not the bigger/older kids running around,” Piedigrossi said of the park’s playground. New mulch will also be part of the renovation process, she added.

Piedigrossi noted the current retaining wall is 53 years old. She mentioned that the wooden planks are “deteriorating,” and greenery is growing through it. The current wall will be six-feet high, replaced with concrete, jersey barriers, and fieldstone in the front area.

The extended walkway for Yaman Park will start at the pavilion, go along the water that’s part of the beach and connect to the playground area, Piedigrossi said. The project will also include more benching and picnic tables.

“There will be one large loop around Yaman (Park). We’ll have distance markers so you can keep your distance,” she added.

For entranceway renovations, Steve and Piedigrossi discussed removing the shack outside of the park, which is no longer in use.

“The only reason it’s still there is because there’s electrical panels for the whole park on the backside of it,” Piedigrossi added.

Steve and Piedigrossi agreed the shack could be replaced with a decorative wall, a back lighted sign that says “Yaman Park,” and a flower bed as part of the entranceway renovations.

“I’m so excited about all of this,” said councilperson Katy Silliman (D-2nd Ward). 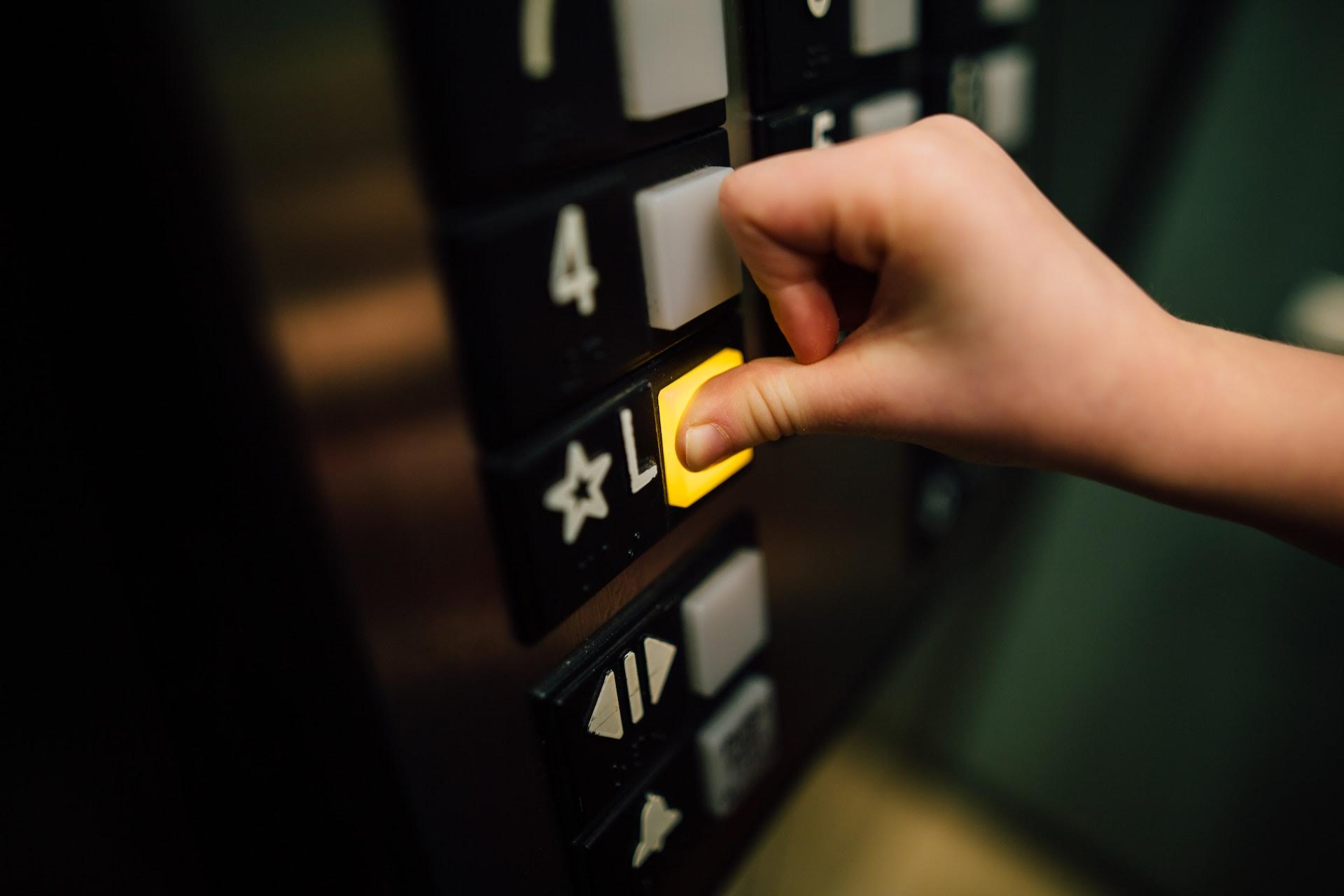 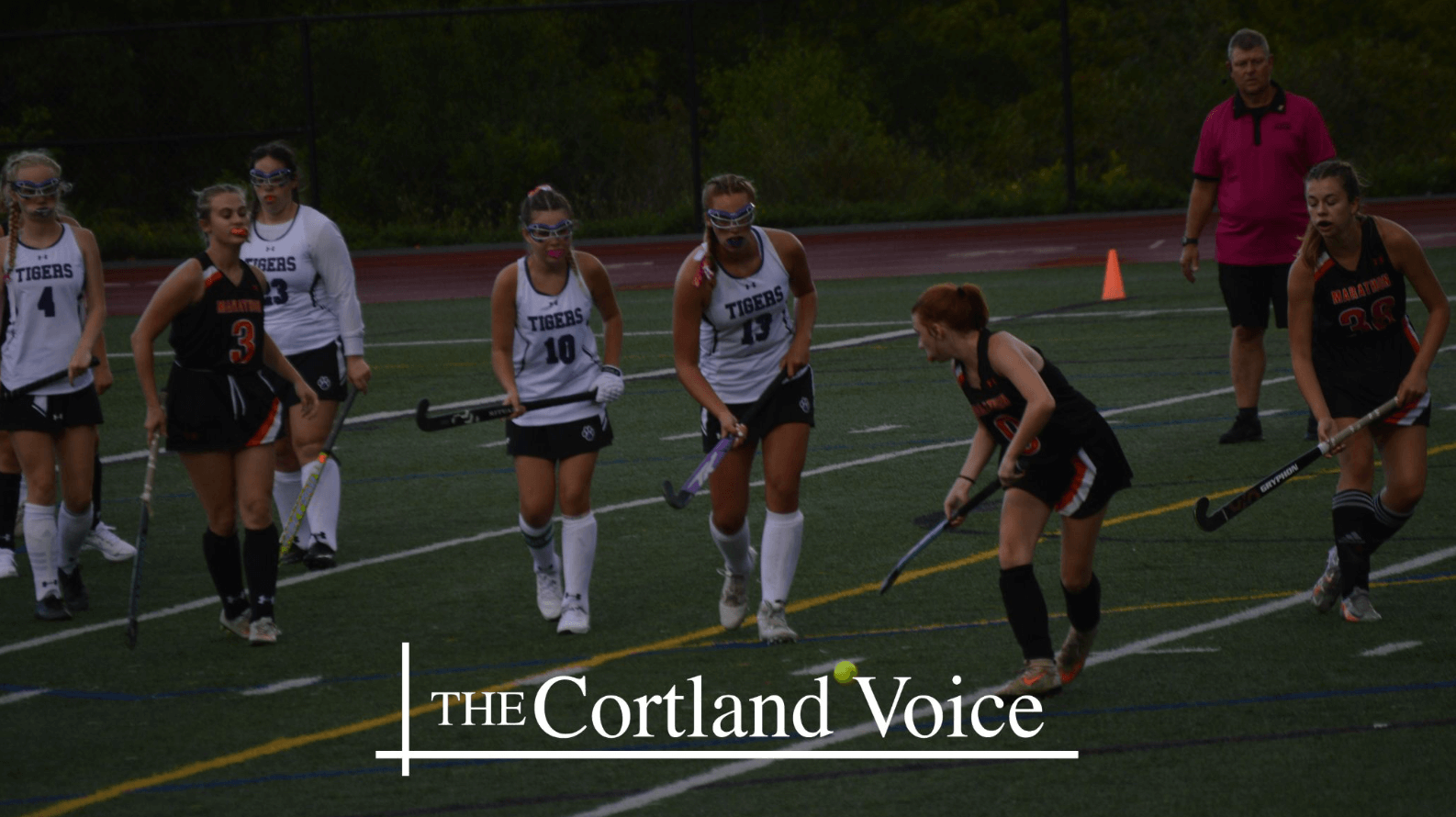