Home›Community›Homer athletics to induct six into hall of fame

Homer athletics to induct six into hall of fame 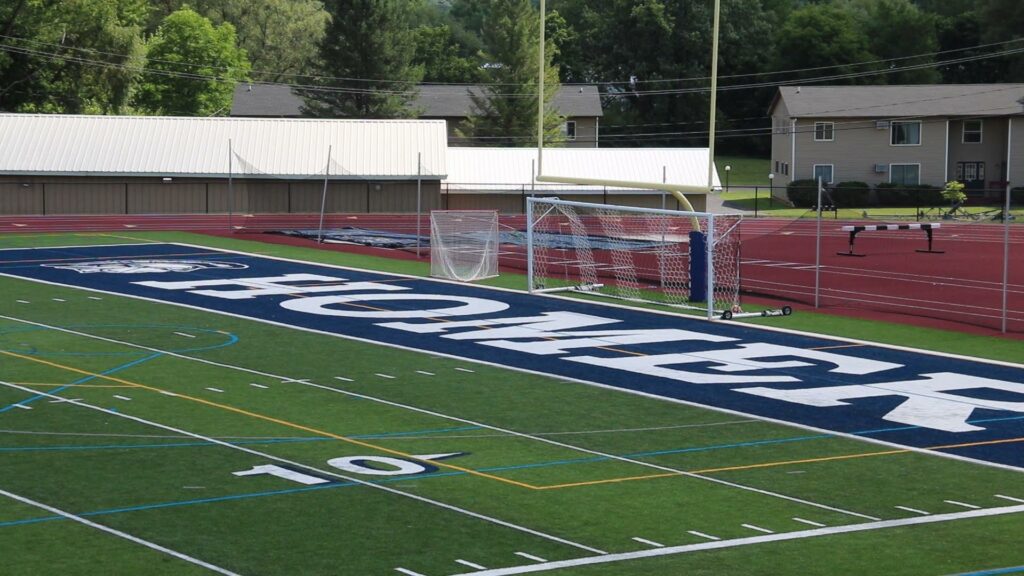 Homer Central School District (HCSD) is set to induct six former student-athletes into the Homer Athletics Hall of Fame this year, as noted on the school district’s website.

The induction ceremony will take place at halftime of the Homer varsity football team’s home opener against Central Valley Academy on Friday. The game itself will begin at 7 p.m.

“We are so excited to honor these incredible athletes,” Homer athletic director Todd Lisi said. “These inductees are more than deserving of this recognition.”

Below are backgrounds on each of the former student-athletes that will be inducted in this year’s Hall of Fame: 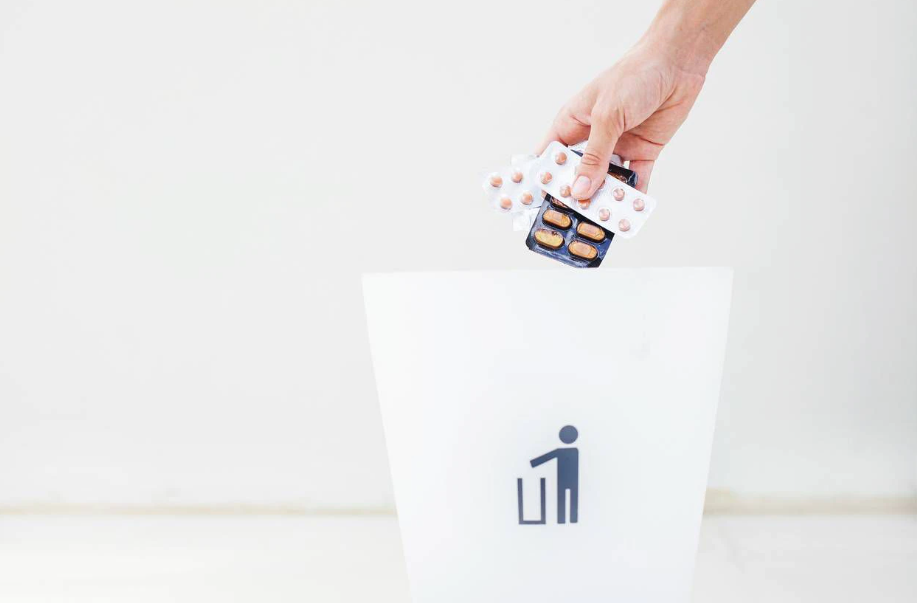 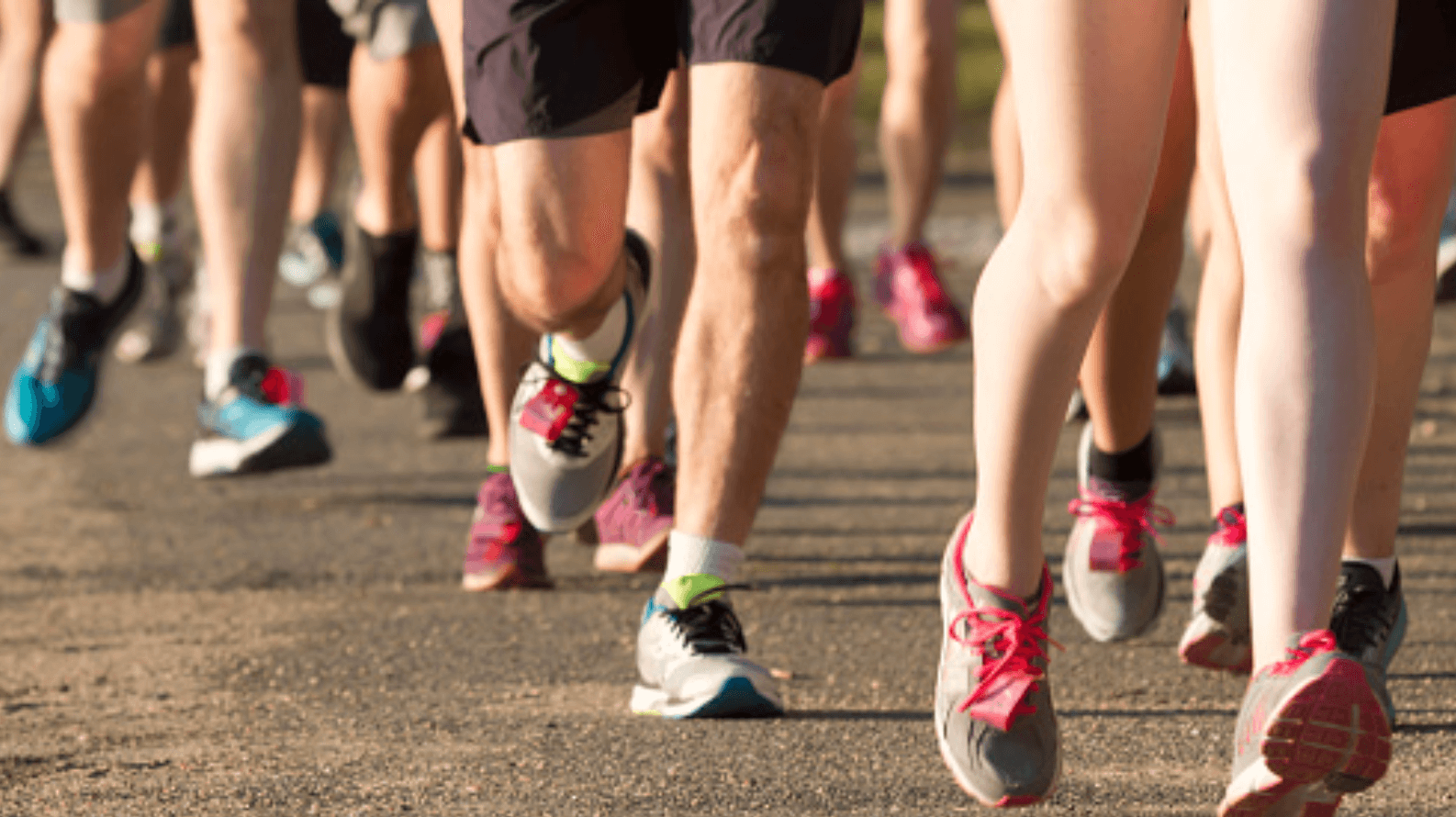