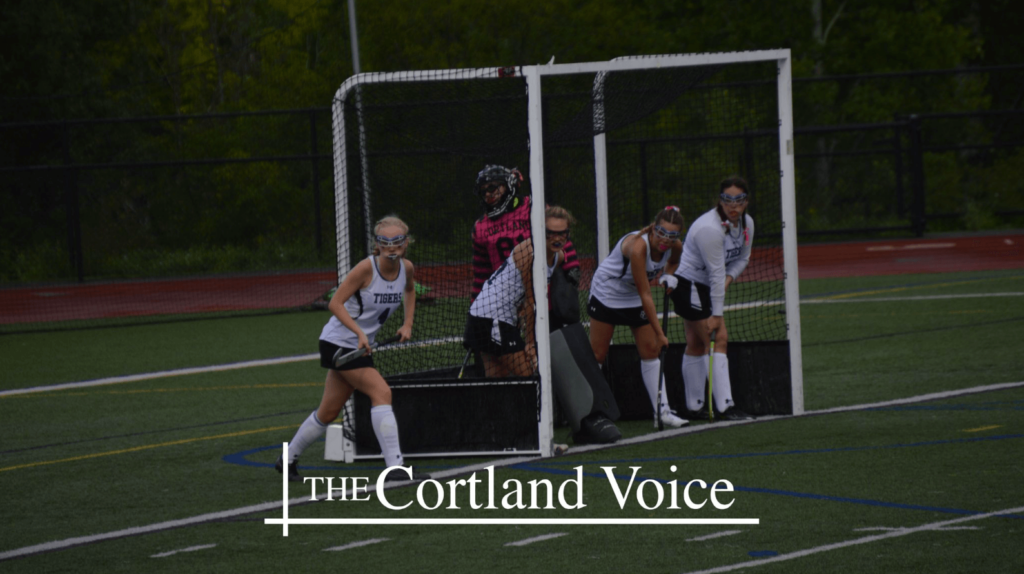 The Cortland Purple Tigers lost a tough game against Fowler with a final score of 1-6 at home.

“The boys fought hard and were able to get on the scoreboard,” said Cortland Head Coach Luke Schweider. “They showed heart through a tough soccer game to finally score in the 70th minute. Our focus moving forward is to fix the holes in our defense and continue to build on the mindset to not give up.”

With this loss, Cortland now holds a 1-3 record.

Up next, Cortland will play Jamesville Dewitt at home this upcoming Tuesday (September 13th) at 5pm.

The Marathon Olympians lost to Cazenovia in double overtime with a score of 2-3 in the first round of the DeRuyter Kick Off Tournament at DeRuyter High School.

With this result, Marathon fell to a 2-2 overall record.

Marathon will now play in the consolation game of the tournament on Saturday (September 10th) at noon against the losing team of today’s matchup between DeRuyter and Groton.

The Cortland Lady Tigers fell to 0-3 after losing a close game with a 0-1 score against Weedsport.

The only goal of the game was scored by Keegan McNabb in the second quarter of the game.

Cortland goalie Ella Martin made 11 saves in the game, while Arieanna Giacolone made 1 save for Weedsport.

The Homer Lady Trojans fell to an 0-2 overall record after a tough 0-11 loss against Port Byron on Thursday.

Homer goalie Aislynn Cobb had 15 saves in the game, while Katelyn Ware made 2 saves for Port Byron.

Homer’s next game will be at home against East Syracuse Minoa on Saturday (September 10th) at 10am.

The Marathon Lady Olympians improved to a 3-1 record after beating Moravia with a score of 2-0 Thursday evening.

Moravia’s goalie Kim Miner made 7 saves in the game.

Up next, Marathon will host Afton at  Marathon-Appleby Elementary School on Saturday (September 10th) at 11am.

The Cortland Tigers lost in four sets against Lansing Thursday night, bringing them down to a 1-1 record.

Note: Stats for Lansing were not available by the time this article was written.

Up next, Cortland will take on Fulton on the road this upcoming Monday (September 12th) at 6:30pm.

The Homer Lady Trojans fell to a 2-2 record after losing to Skaneateles in four sets last night.

Homer’s next game will be played at home against Altmar-Parish-Williamstown on Monday (September 12th) at 6pm.

The Homer Trojans lost a close matchup against Skaneateles with a team score of 219-209. (Reminder: Lowest score in golf wins). 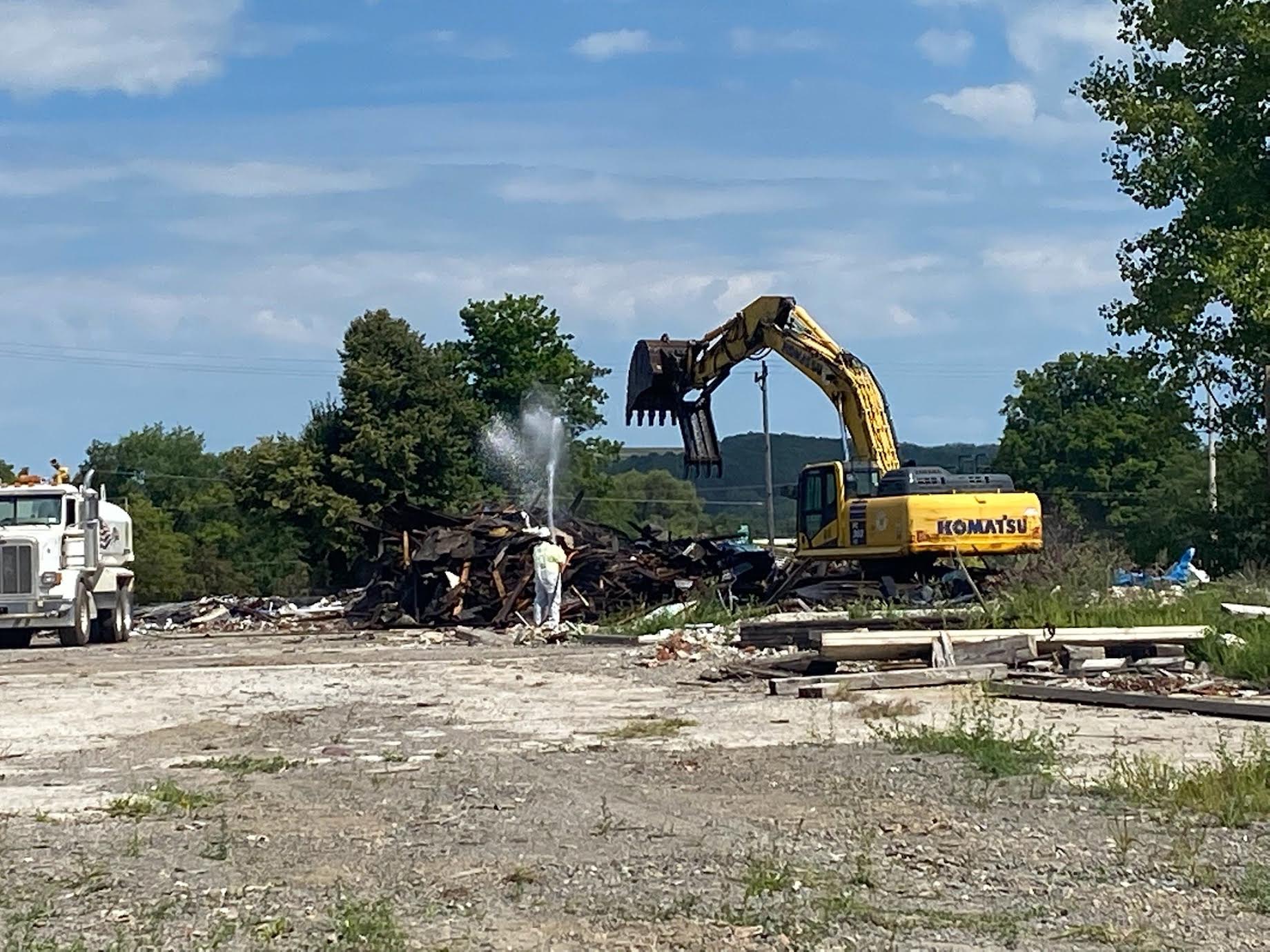 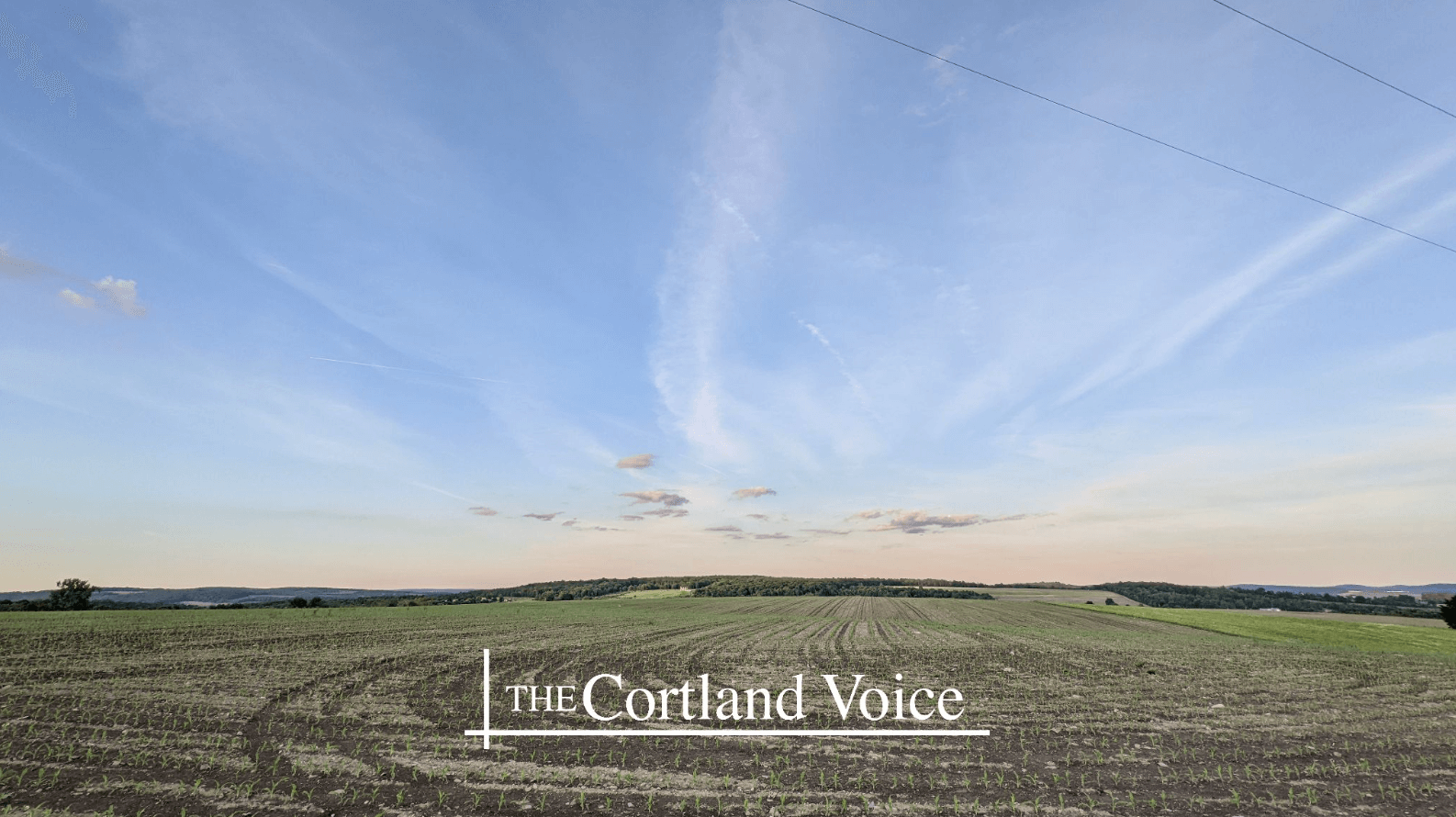