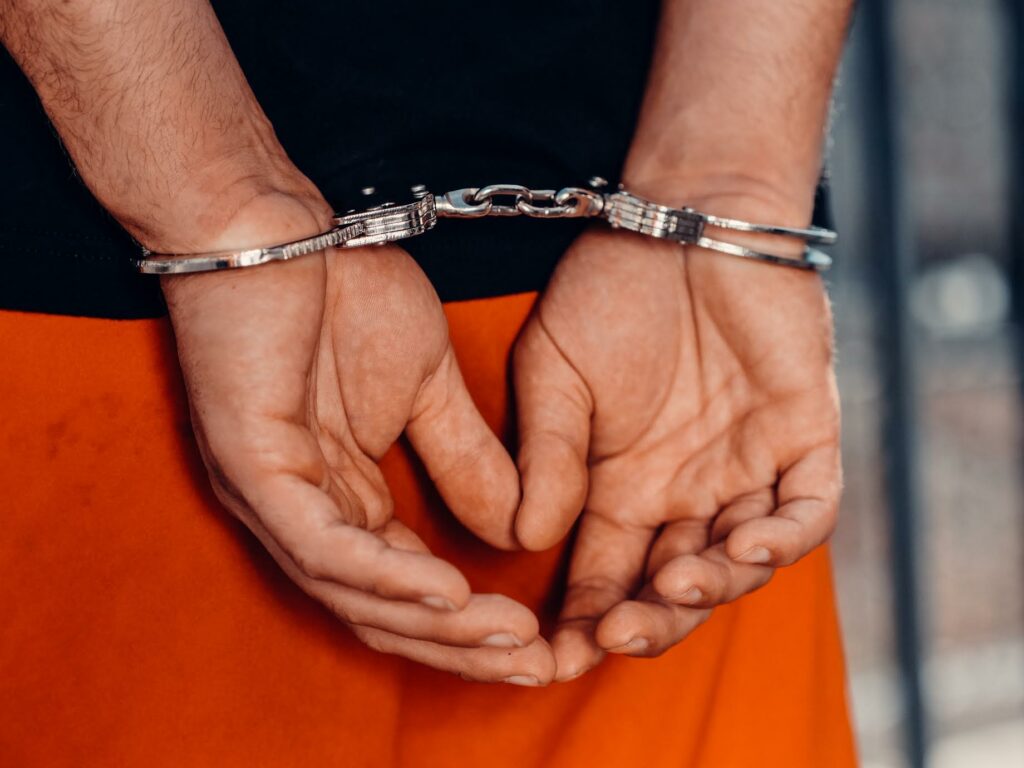 A man was arrested last week after he was found to be in possession of crack cocaine, according to a Cortland County Sheriff’s Office report.

Officers located 5.5 grams of crack cocaine, packaging material, scales and an undisclosed amount of money at the residence. According to the report, the street value of the crack cocaine found is over $550.

Brandon C. Gregory, 37 of Seneca Falls, was arrested during the execution of the search warrant. He was charged with third-degree criminal possession of a controlled substance (a Class-B Felony) and two counts of second-degree criminally using drug paraphernalia (a Class-A Misdemeanor).

Gregory was arraigned and sent to Cortland County Jail. He is slated to appear in city court at 11:15 a.m. Sept. 21. 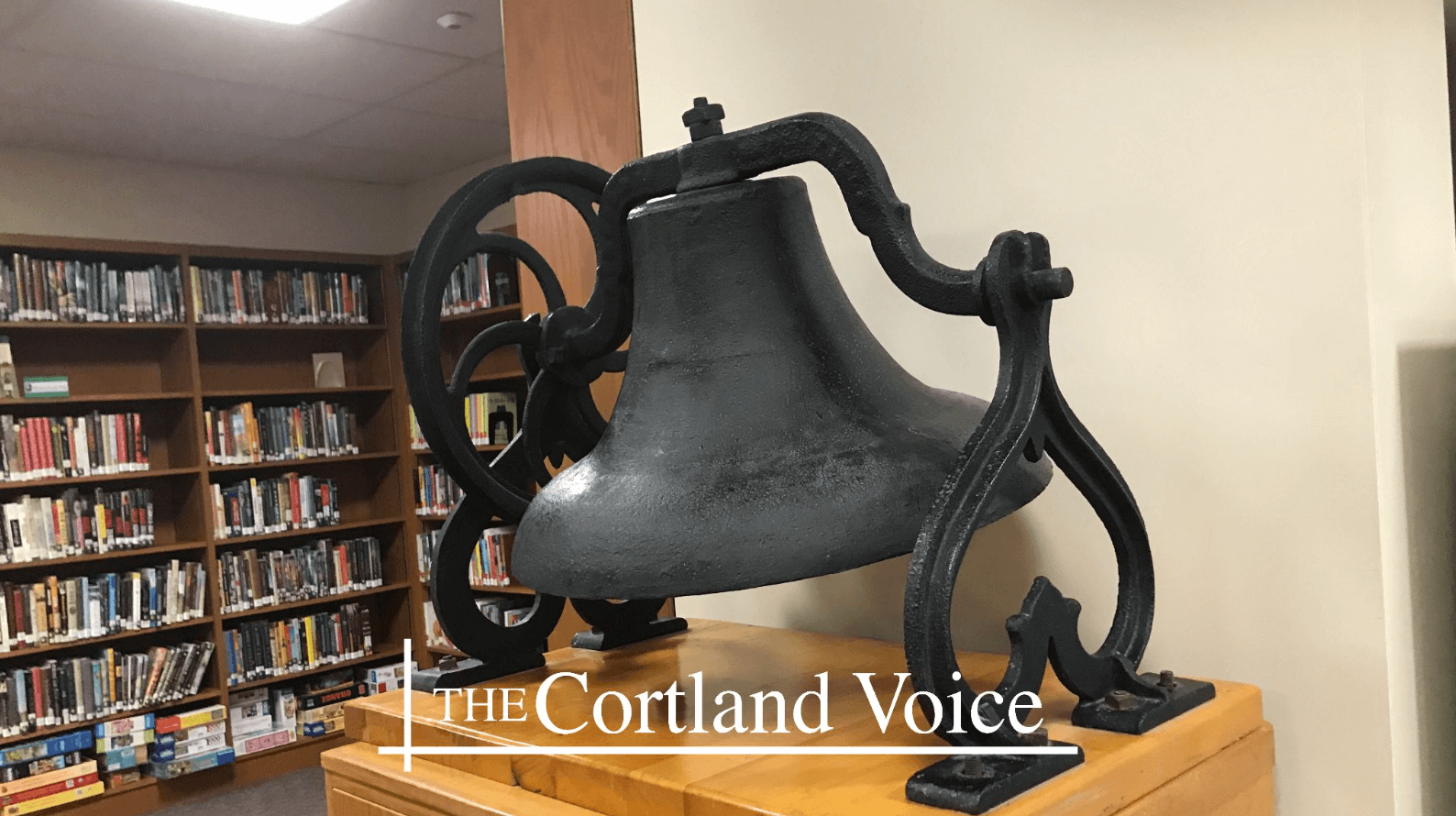 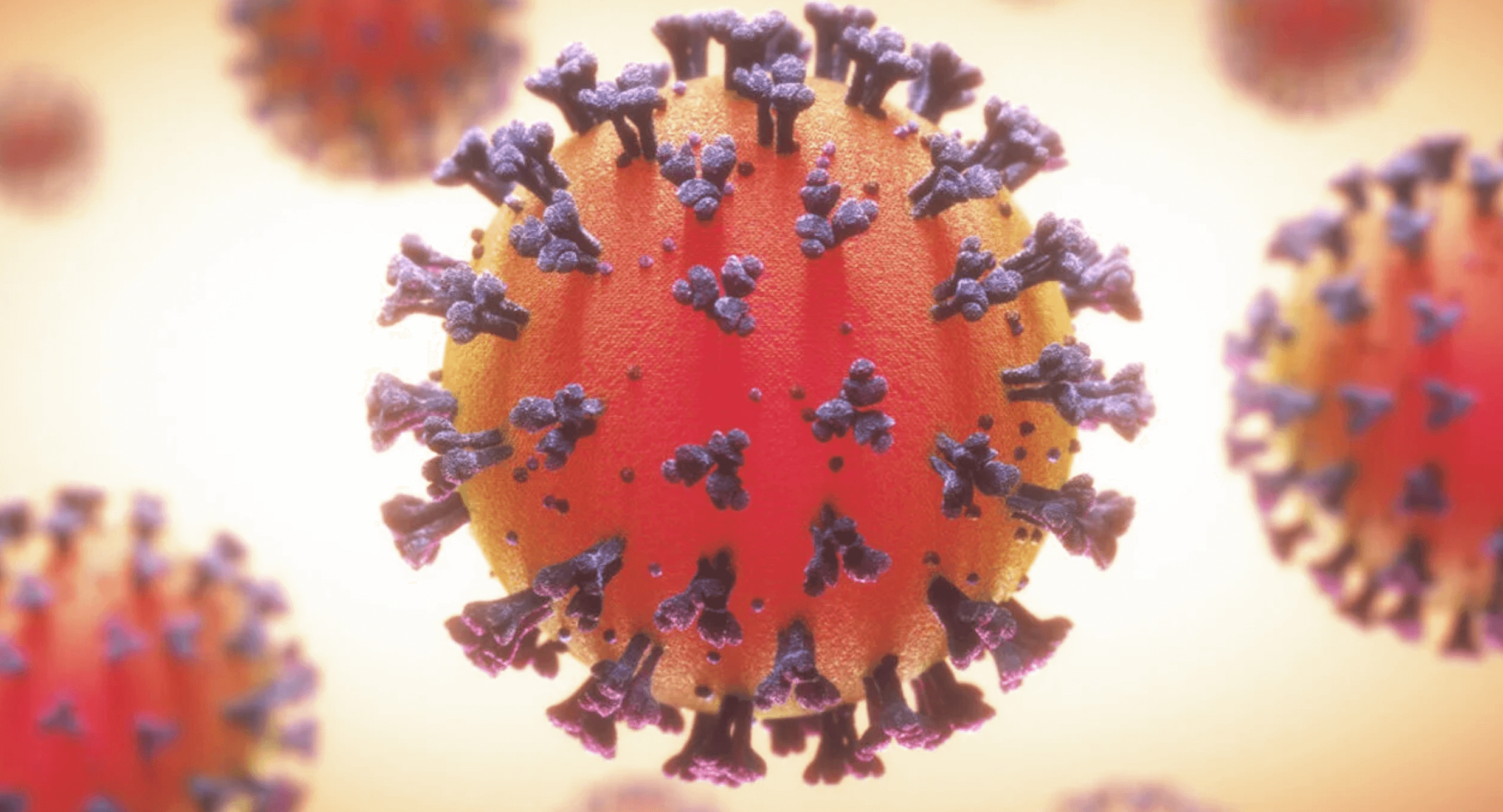