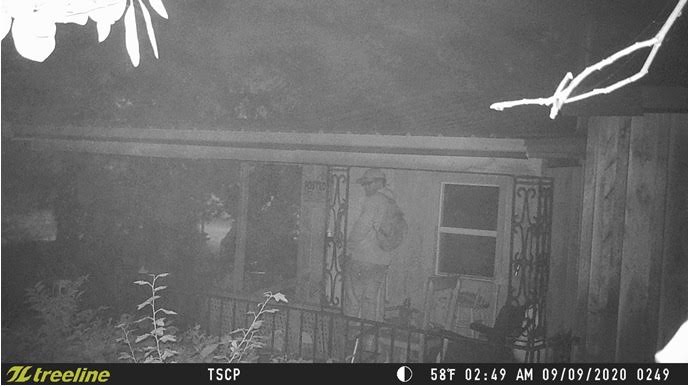 A man was seen on security footage of a residence on Route 13 in the Town of Cortlandville on Sept. 9, the night an alleged burglary took place at the same residence. (Photo provided by the Cortland County Sheriff's Office).

The Cortland County Sheriff’s Office is investigating a burglary that took place at a residence on Route 13 in the town of Cortlandville, according to a report Wednesday morning.

The report states that the burglary may have taken place in the late night/early morning hours of Sept. 9.

Those with information on the burglary or those who can identify the individual in the photo above are asked to contact Sgt. Timothy Jones at 607-758-5537. 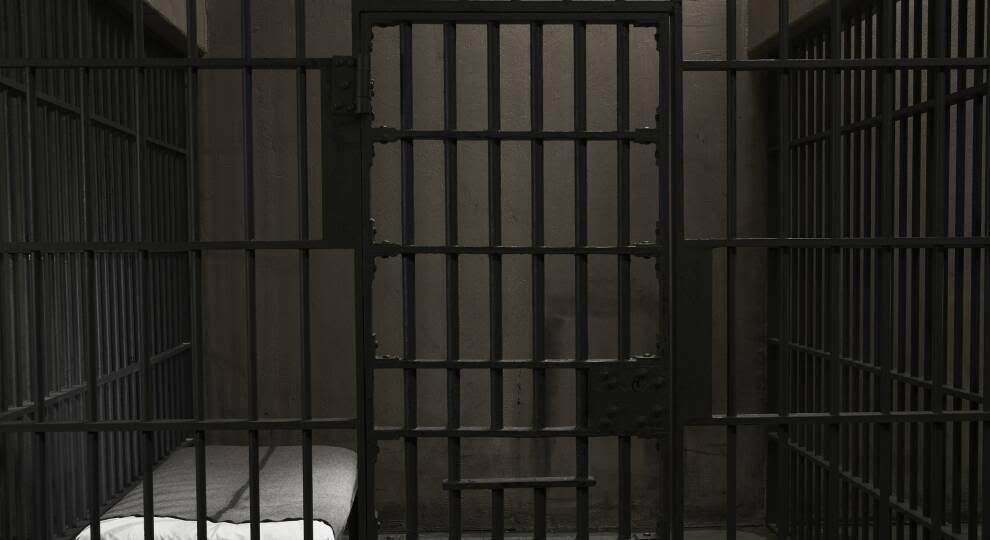 County Legislators want to join others in ... 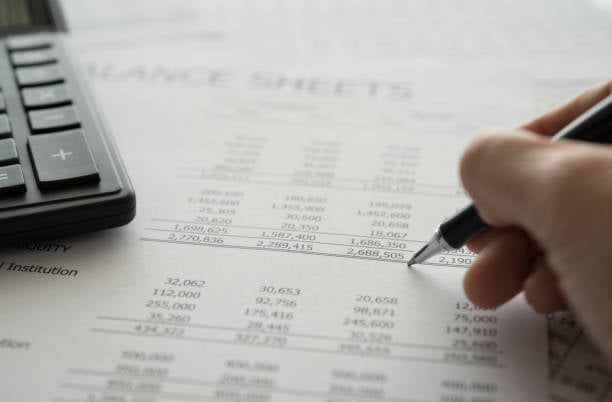