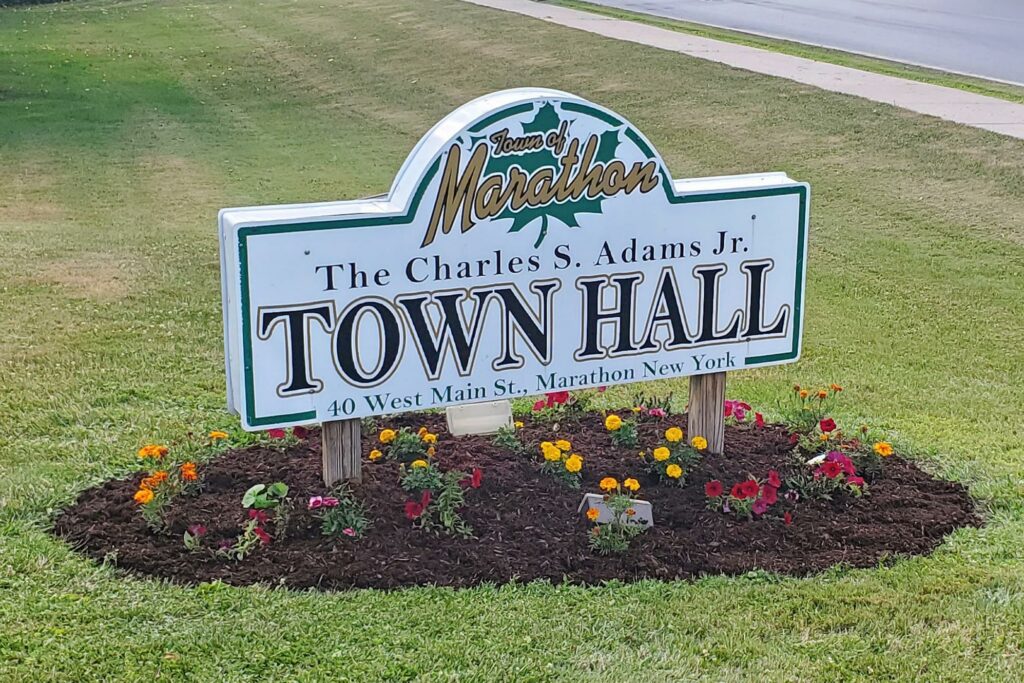 (Photo via the Town of Marathon).

The town of Marathon’s fire & code officer for two decades resigned from his position, retroactive Aug. 31.

The town board at Tuesday’s meeting unanimously voted to accept Butler’s resignation. Elliott noted that Butler fell short on getting his license recertified.

Butler, who also served as the code officer in the town of Lapeer, was thanked by the Marathon town board for his years of service.

Mike Wheelock replaced Butler as the Marathon’s new fire & code officer, effective this month. Wheelock has been serving as the code officer in the village and town of Greene.

“We felt he was very capable of doing the job and he’s excited about it,” Elliott said of Wheelock.

The town board voted unanimously to appoint Wheelock as Marathon’s code officer. Wheelock will be under contract for a year, with a $6,000 salary. 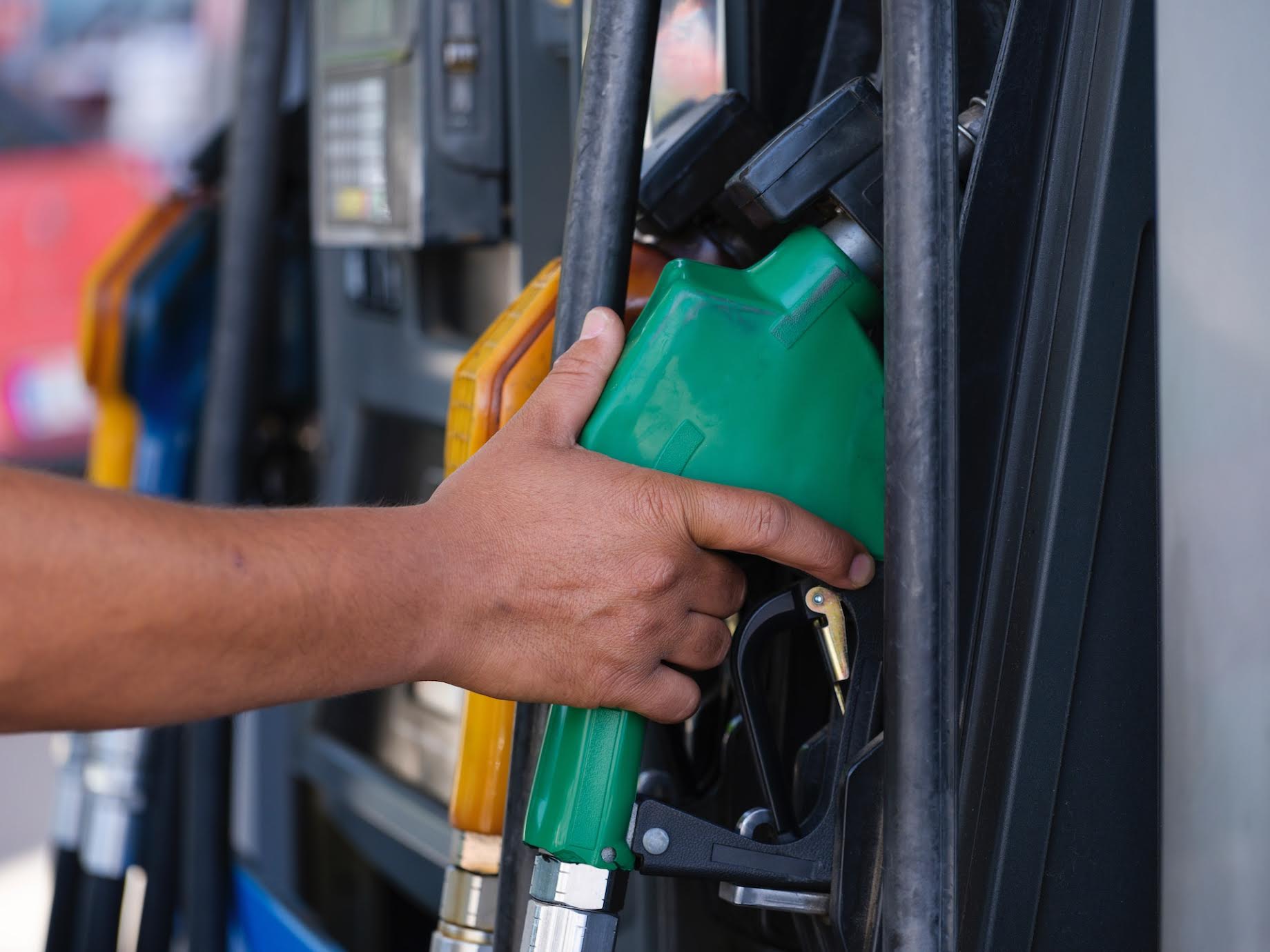 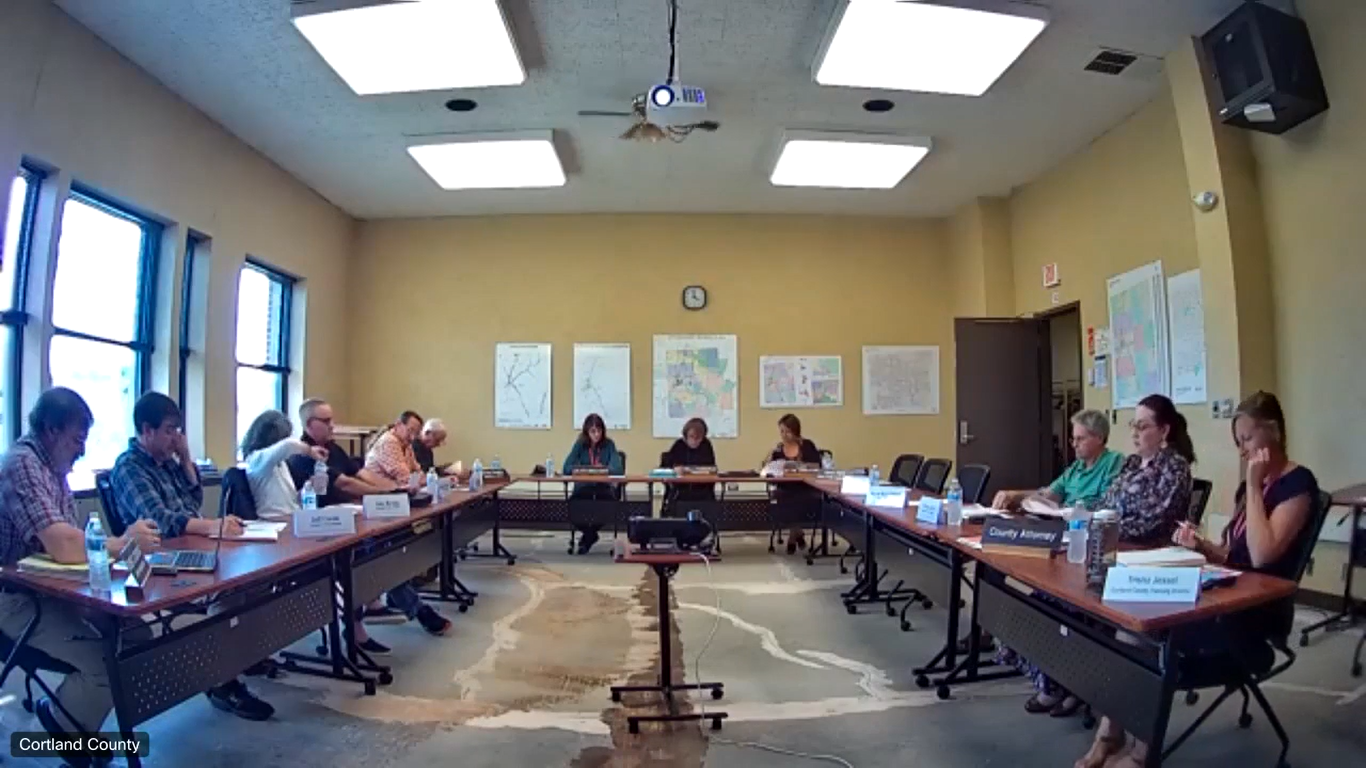