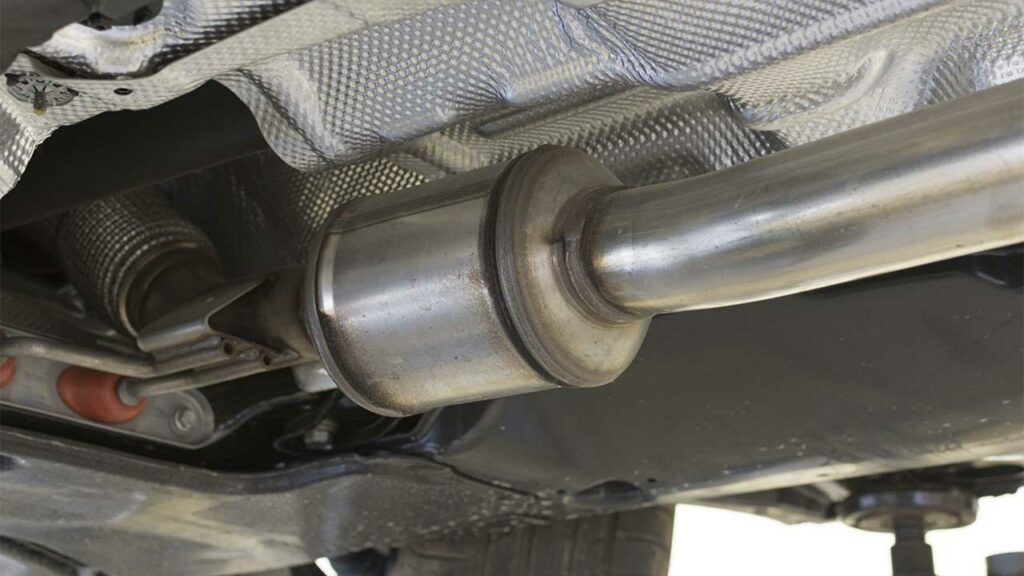 A Cortland man was arrested early Sunday morning after he attempted to steal a catalytic converter from a vehicle, according to a city police report.

According to the report, an individual called authorities and reported that he could “hear something suspicious like metal being cut” in a parking lot on 168 Homer Ave.

The report states that officers responded to the area and found Zackery D. Burlingame, of North Homer Avenue, in the parking lot.

While investigating the parking lot, officers located a vehicle with its catalytic converter halfway cut off. Officers also noticed a sawzall cutting tool and blades on the ground by the vehicle, the report notes.

“The resident that called this in did an outstanding job with his description of the incident and by making the call to police as soon as he heard something,” the report states, noting that catalytic converter thefts are on the rise due to their value.

Burlingame was arrested and charged with third-degree criminal mischief (a Class-E Felony) and fourth-degree attempted grand larceny (a Class-A Misdemeanor). He was sent to Cortland County Jail without bail and is set to appear in city court on Wednesday. 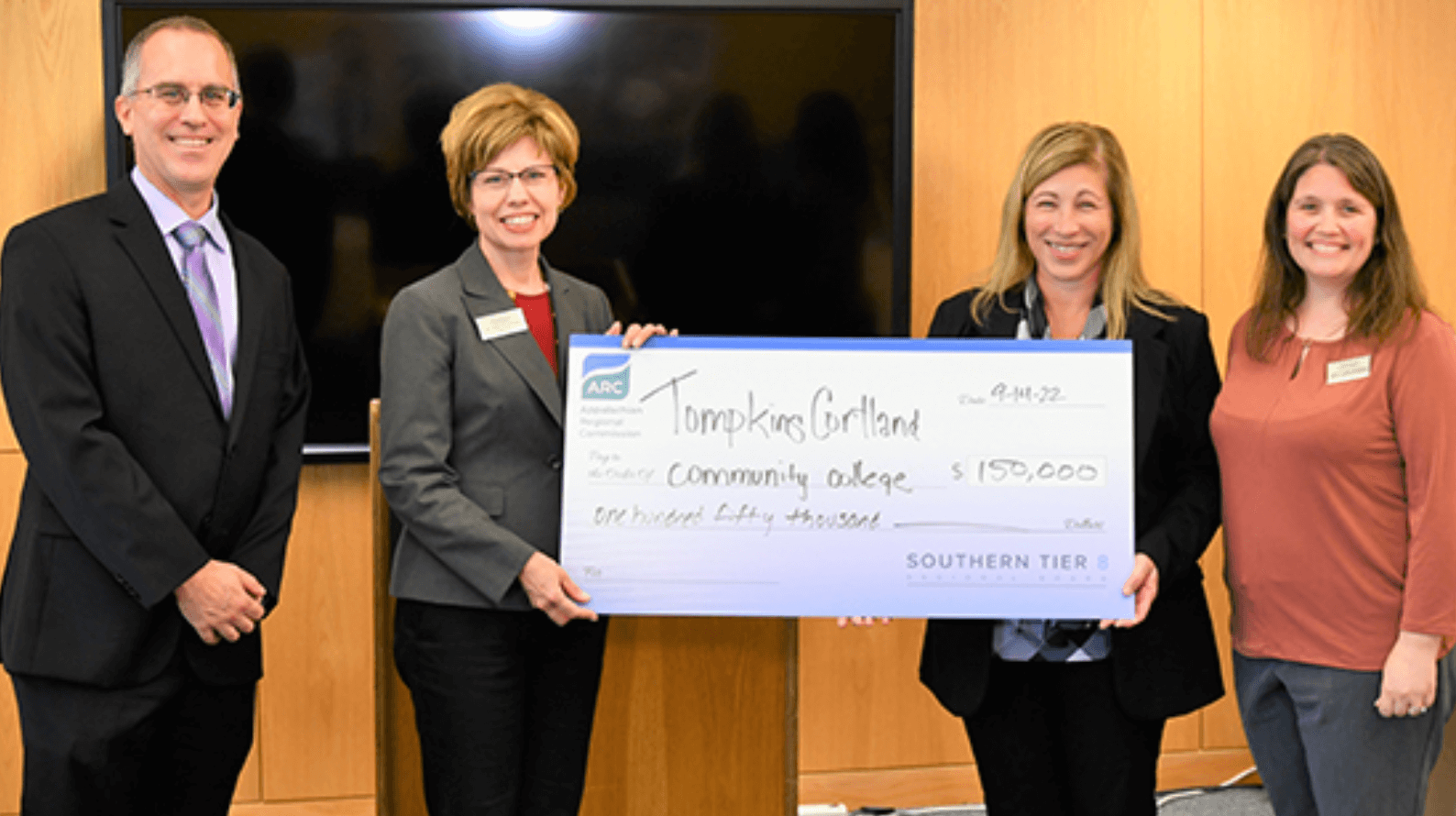 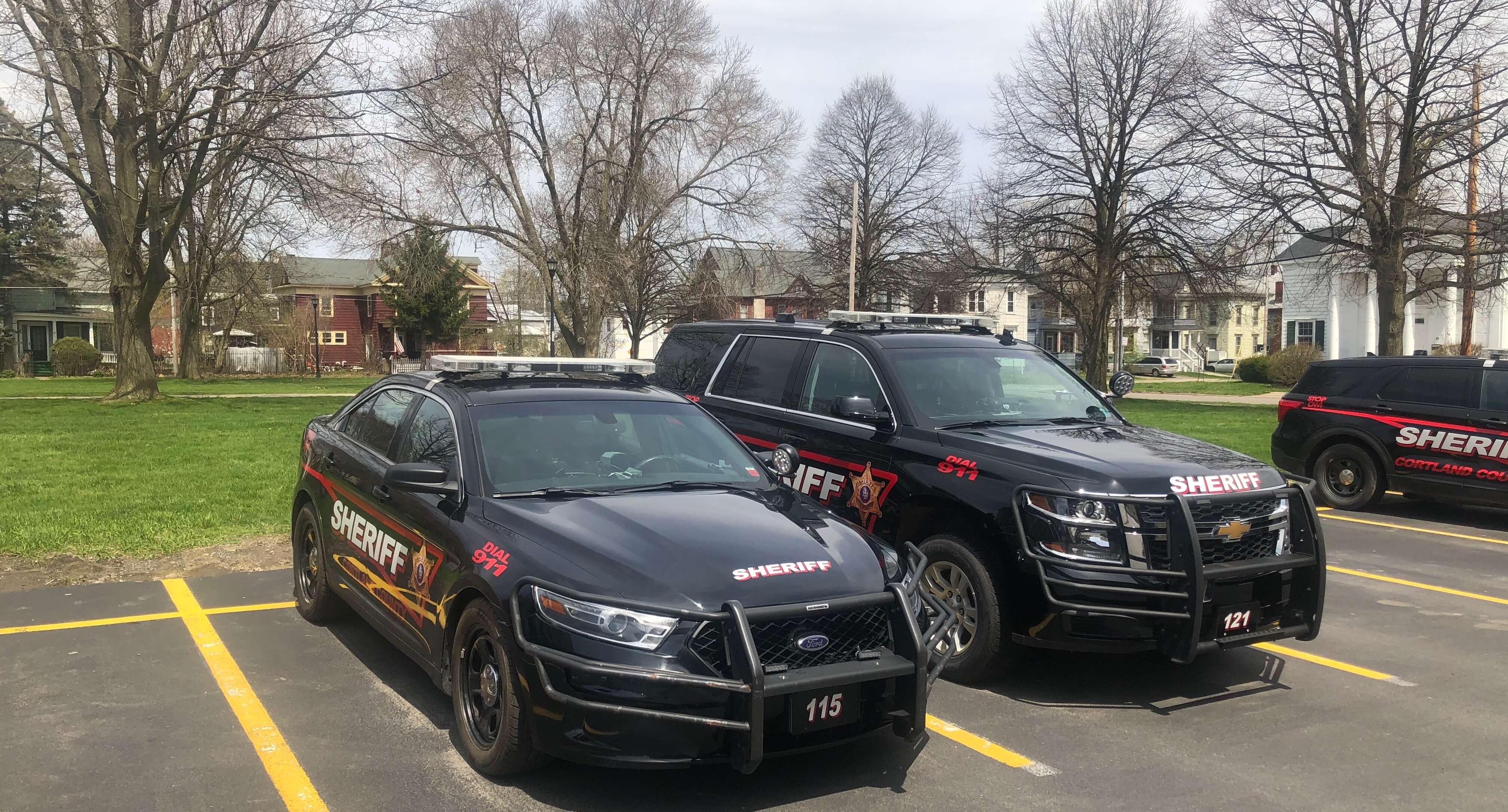