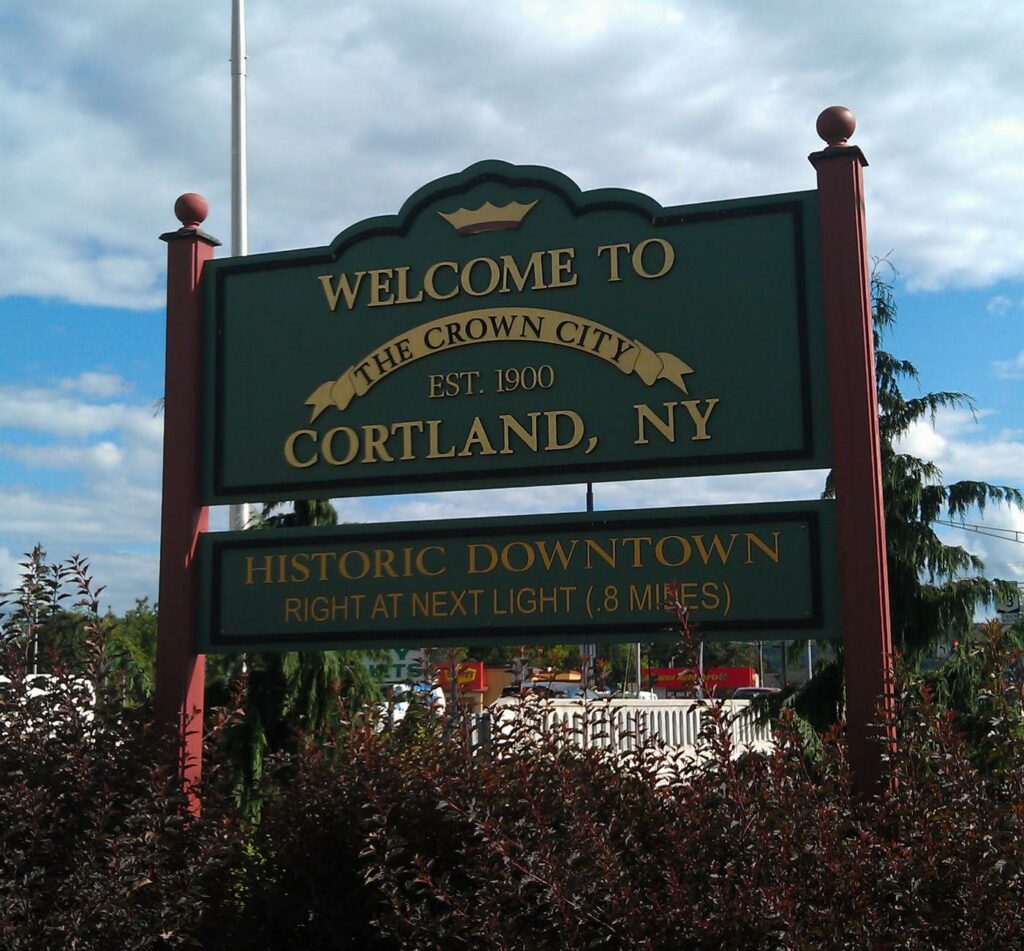 (Photo via the Cortland Area Chamber of Commerce).

The City of Cortland Common Council unanimously voted at Tuesday’s meeting in favor of a bond resolution that authorizes the issuance of serial bonds to finance the cost of various projects.

According to the resolution from Tuesday’s meeting agenda and city mayor Scott Steve, the serial bonds total out to $1,171,000.

“This is for some equipment (machinery) that has been overused and stretched out,” Steve said.

The list of the estimated maximum cost of each project is as follows: 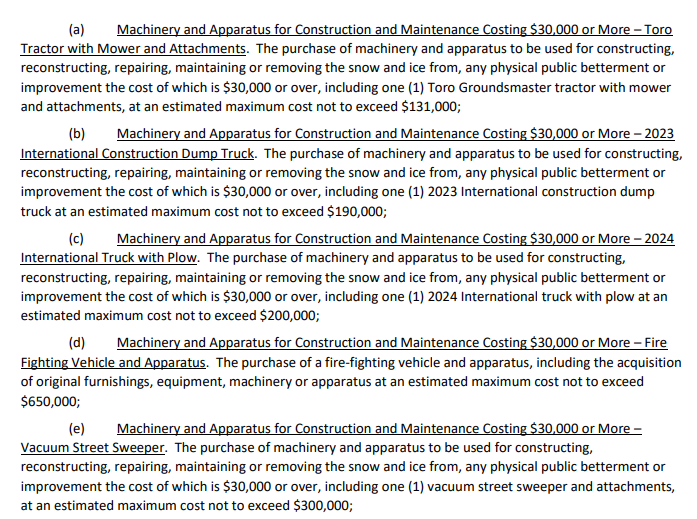 A further breakdown of the bond process can be seen here under “Item No. 3” of Tuesday’s meeting agenda.

Councilperson Katy Silliman (D-2nd Ward) asked Steve how long it will take to pay off the bond.

The mayor replied, “We’ll know once we get these bond resolutions back.”

City deputy mayor and councilperson Tom Michales (R-8th Ward) noted it could potentially take 15 years, or possibly less, to pay off the bond. 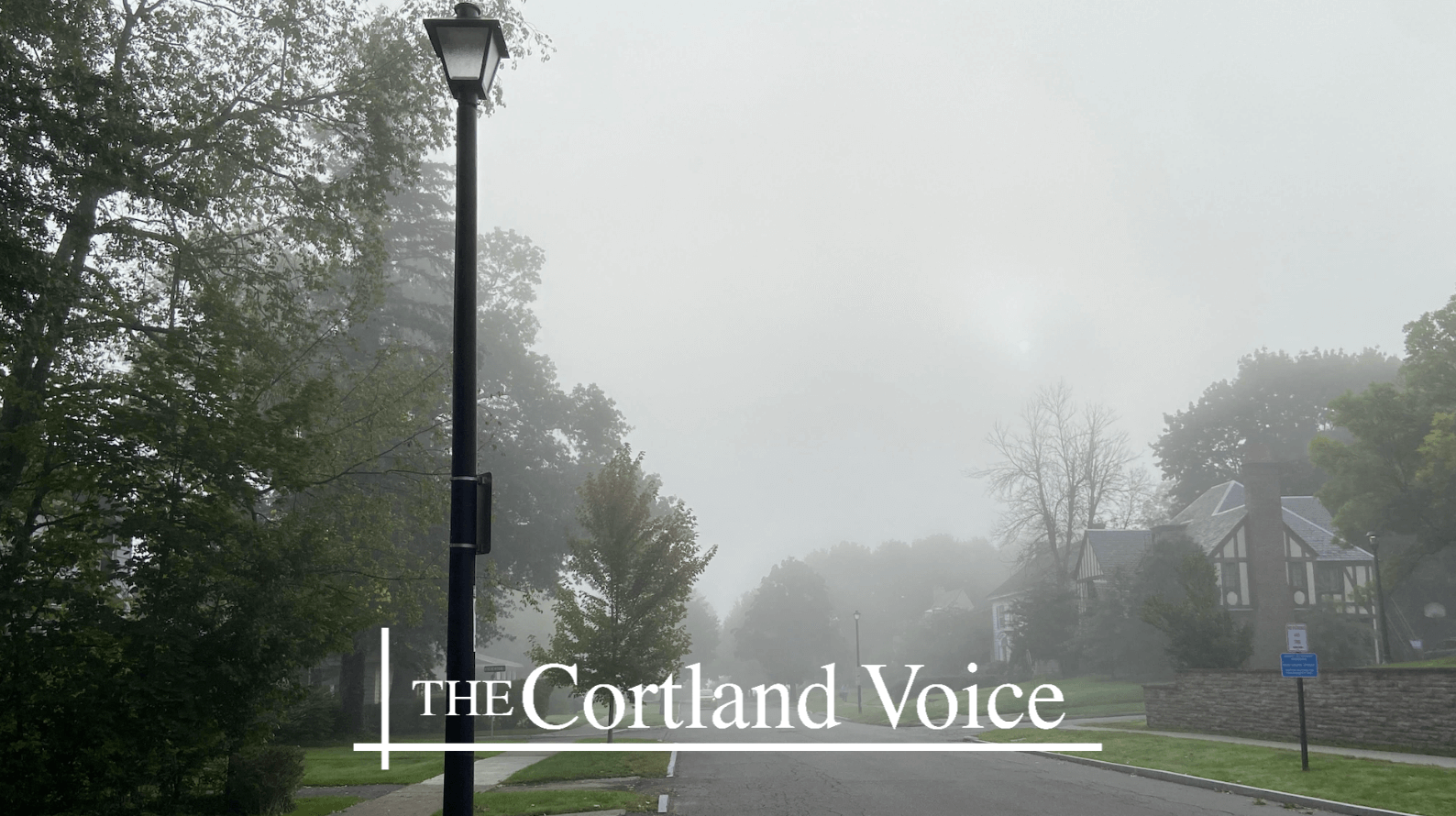 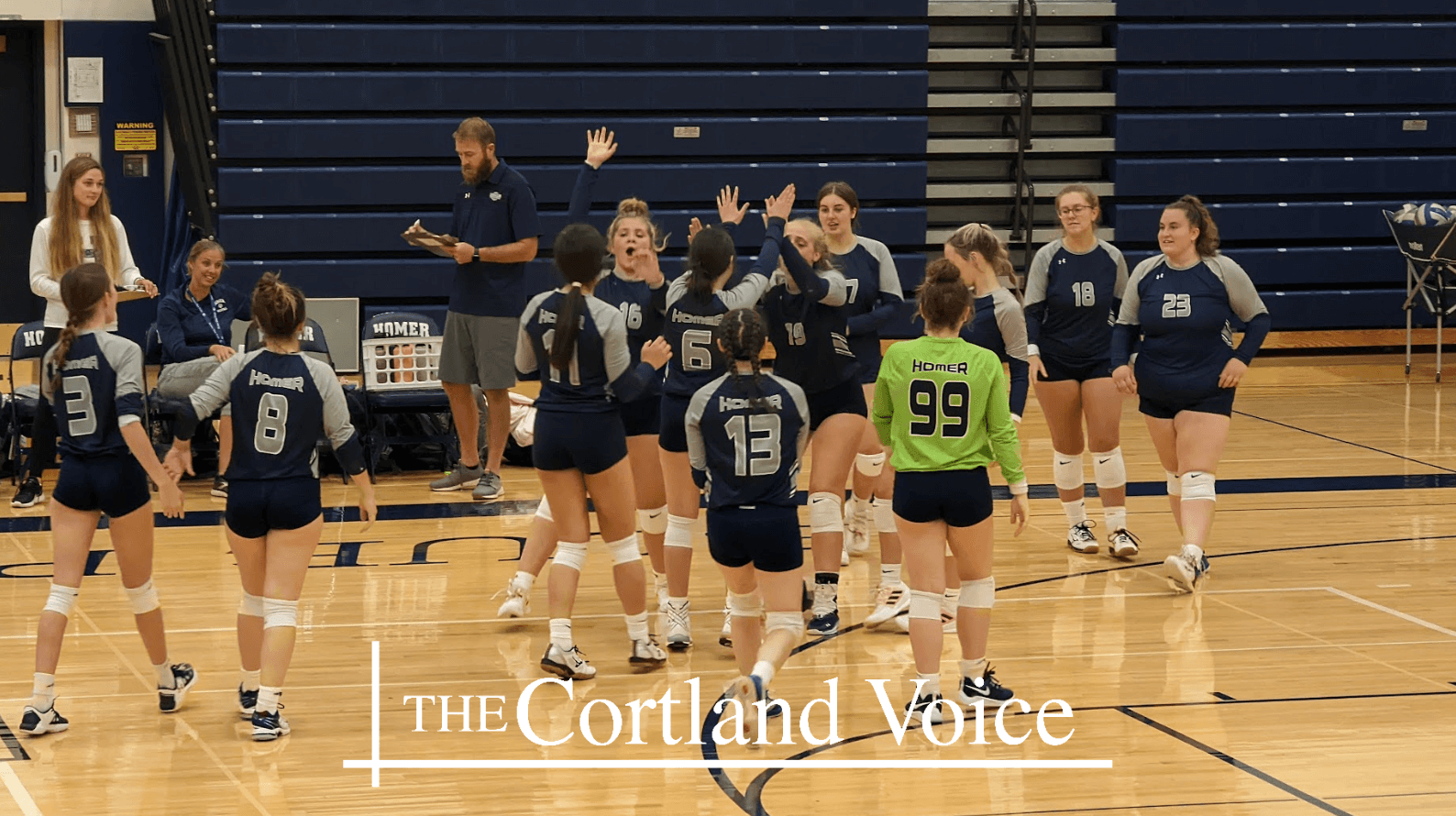