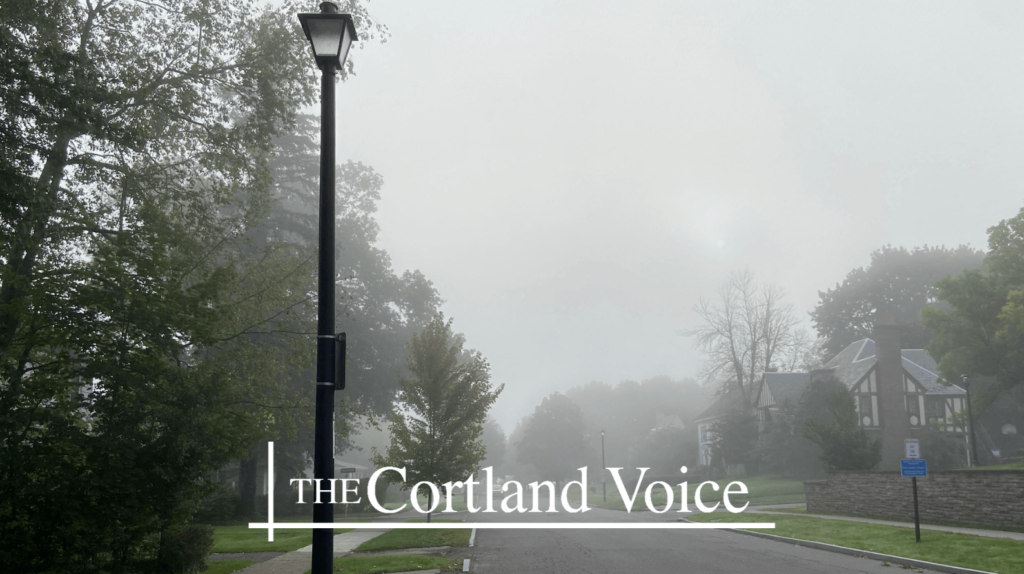 City of Cortland officials are looking to resolve a lighting issue on West Court Street that has been ongoing longer than usual, said councilperson Katy Silliman (D-2nd Ward) at Tuesday’s Common Council meeting.

West Court Street has experienced a lighting outage in the past handful of weeks. The outage stretches from the bottom of the street to the northside of the hill near the SUNY Cortland campus.

Nic Dovi, Cortland’s Department of Public Works superintendent, noted there are a couple of lights that still work at the top of the hill.

“We’ve repaired a bunch of (the lights) so far,” he added, noting that city DPW has done some internal electrical upgrades as well. Dovid also noted that Greenman’s Electric, of McGraw, has done some electric work in the area.

Dovi mentioned that the main source of the lighting issue on the street is the power feed at the bottom of the hill. National Grid was scheduled to repair the power feed on Tuesday, Dovi added, but due to Monday’s storm the project was canceled.

“We’re hoping to get this issue rectified soon,” he said, noting several calls have been made to National Grid to resolve the situation.

Silliman plans to reach out to National Grid in an effort to get them out to the site sooner rather than later. 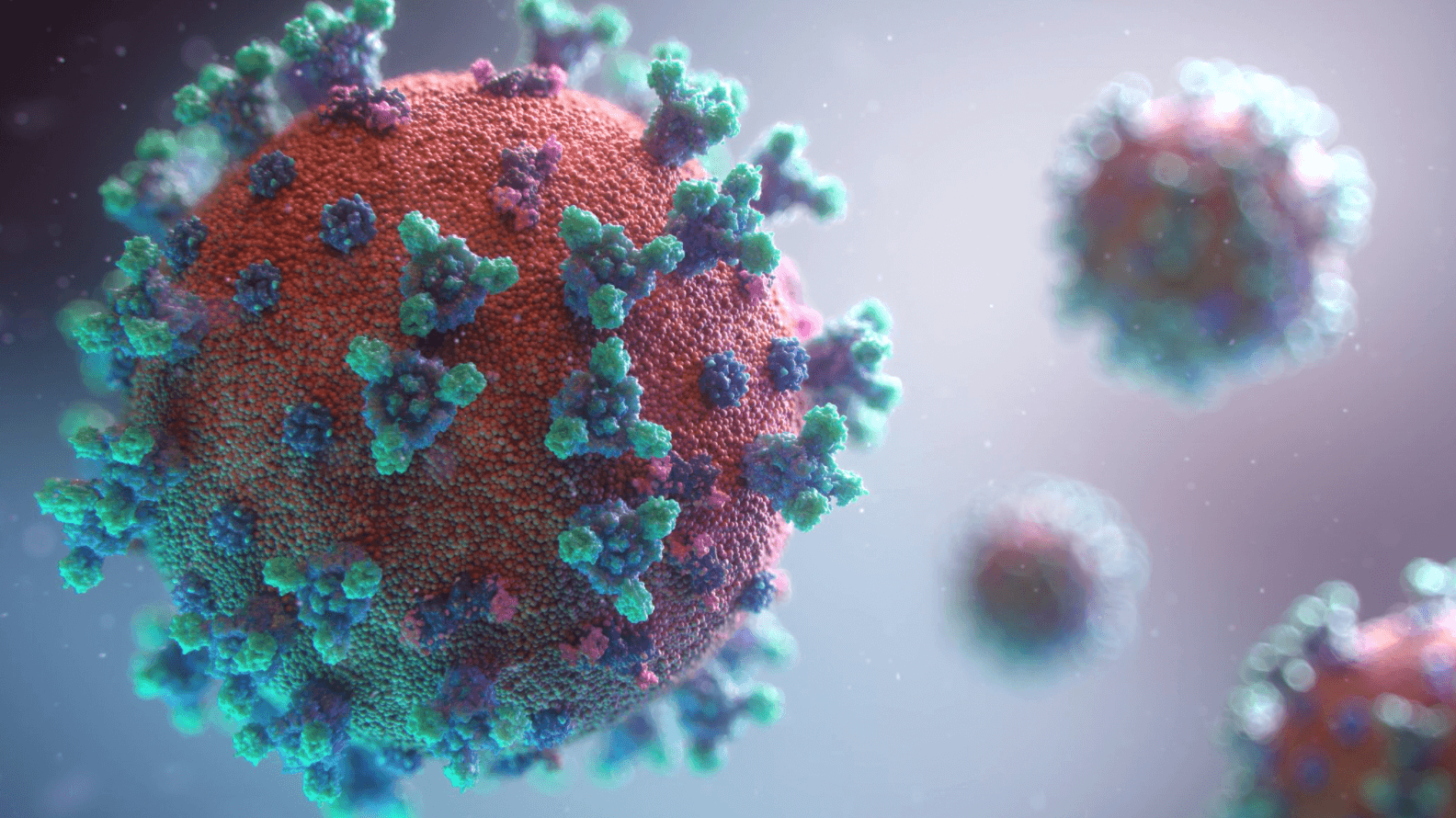 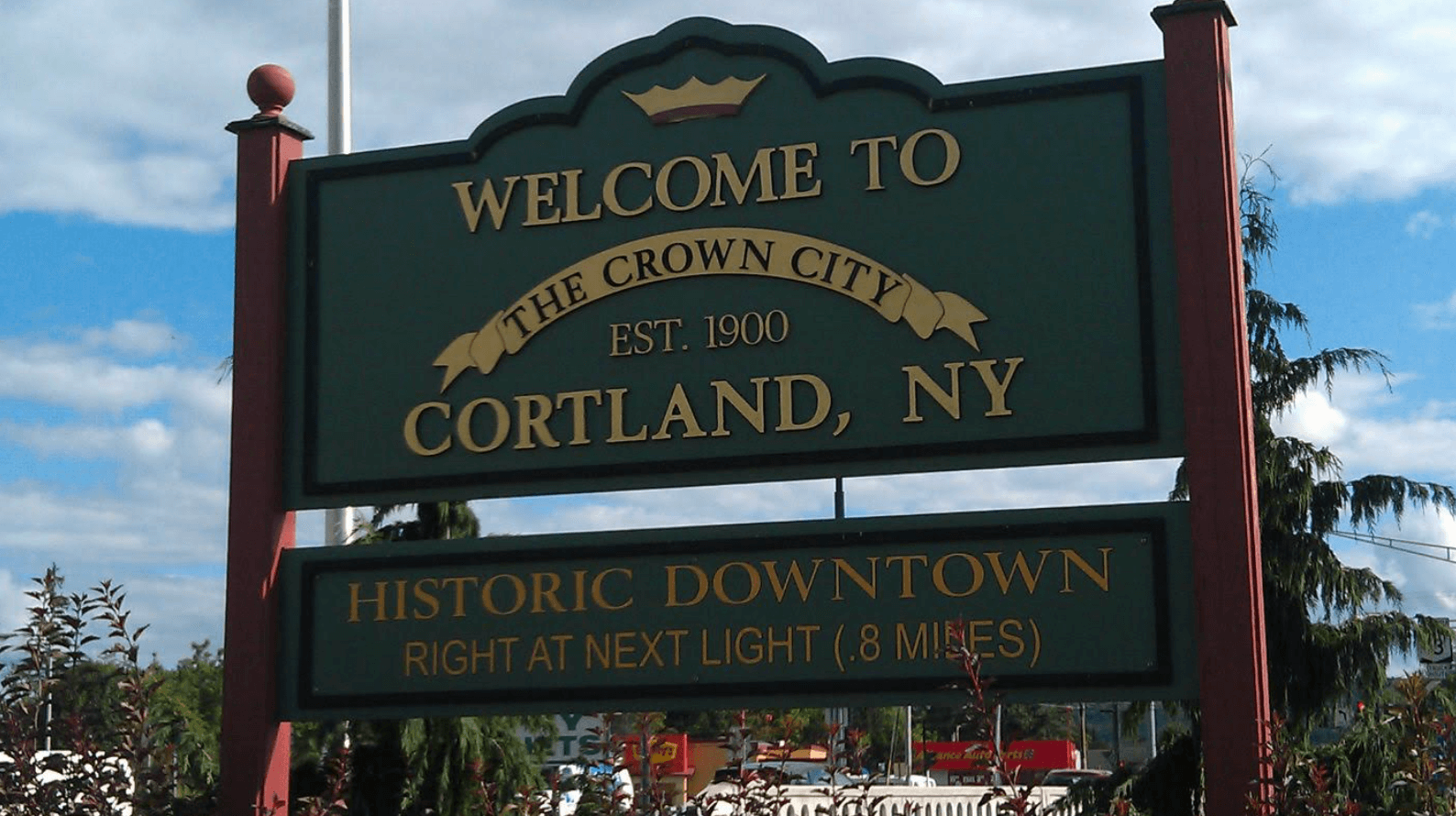