Home›Community›Person shoots animal in the head

Person shoots animal in the head

Cortland County SPCA is looking for information on the individual who shot an animal in the face and the head with a gun.

According to a release from the County SPCA, a cat was found on Wednesday in a Havahart trap in the area of Country Meadows Mobile Home Park on Route 221 in the town of Harford.

The cat, named Winston, was found suffering from shots to the face and the head. 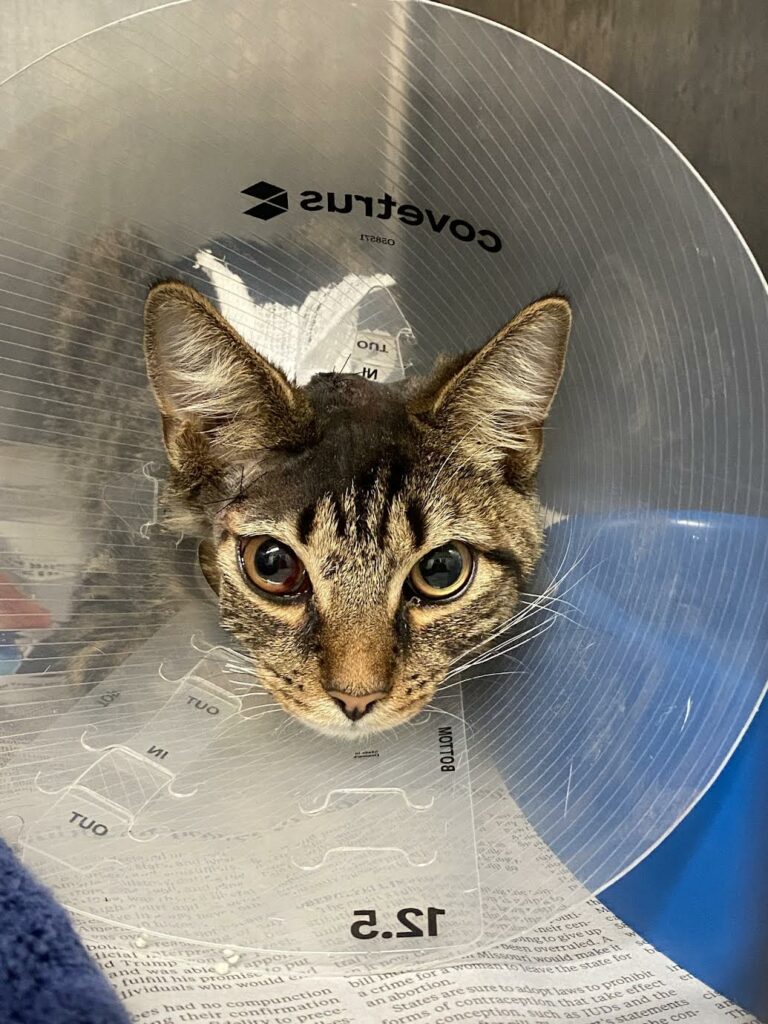 The release states that Winston was taken to Cornell Companion Animal Hospital and treated for his injuries overnight. He is currently at the SPCA shelter and is stable, but lost the use of his right eye due to the gunshots.

The County SPCA is offering a $1,000 reward (sponsored by the New York State Humane Association) for those with information that will lead to the arrest of the individual who shot Winston. Those with information are asked to contact SPCA senior investigator Kelly Brown at 607-749-0824 or email at [email protected] 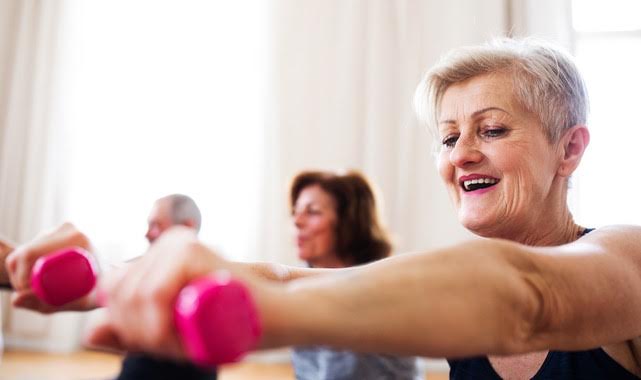 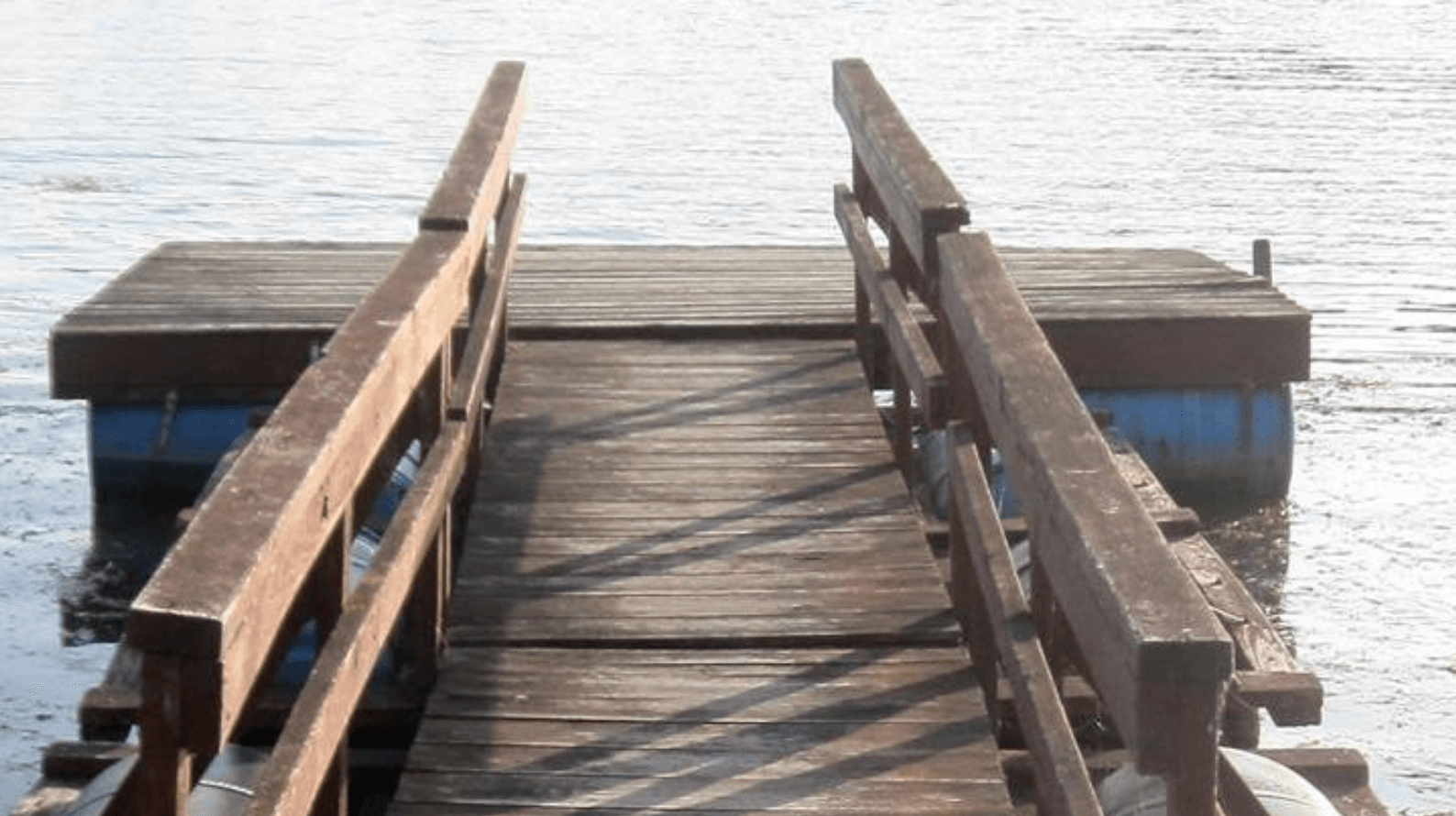