Home›Community›Cortland Police to increase surveillance in the area

Cortland Police to increase surveillance in the area 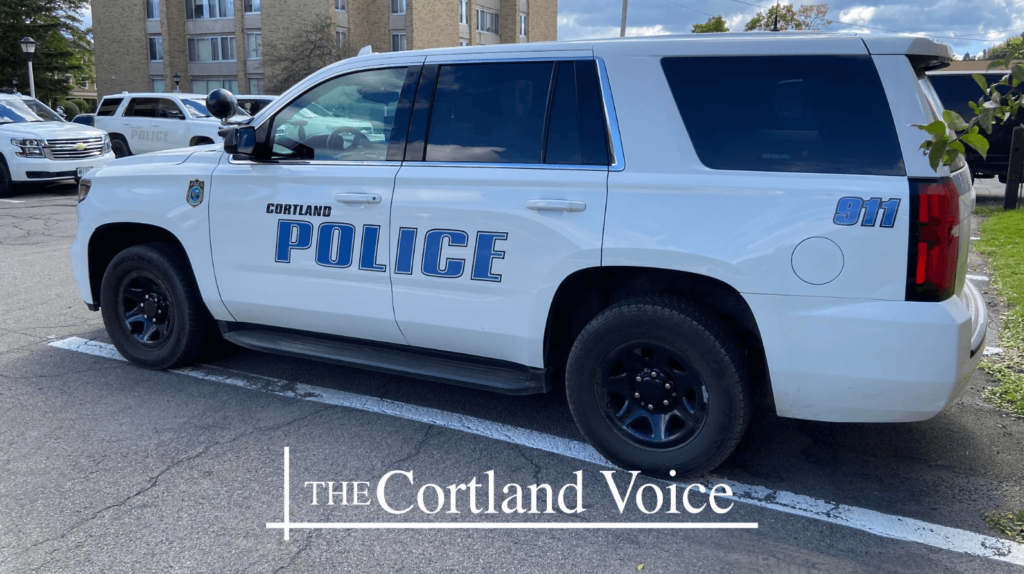 City police’s oldest LPR, which was installed in 2015, went through a software update.

An LPR, which city deputy chief David Guerrera mentioned consists of two forward-facing cameras and a rear-facing camera, scans license plates for updated registrations, the potential of a suspended driver’s license and the lookout for the possibility of stolen vehicles.

Sandy mentioned that LPRs are helpful at a crime scene, especially when stolen vehicles are involved.

“We can go back to that area and search for it,” he said, noting the questioning phase at a crime scene would increase based on information gathered from the LPRs. 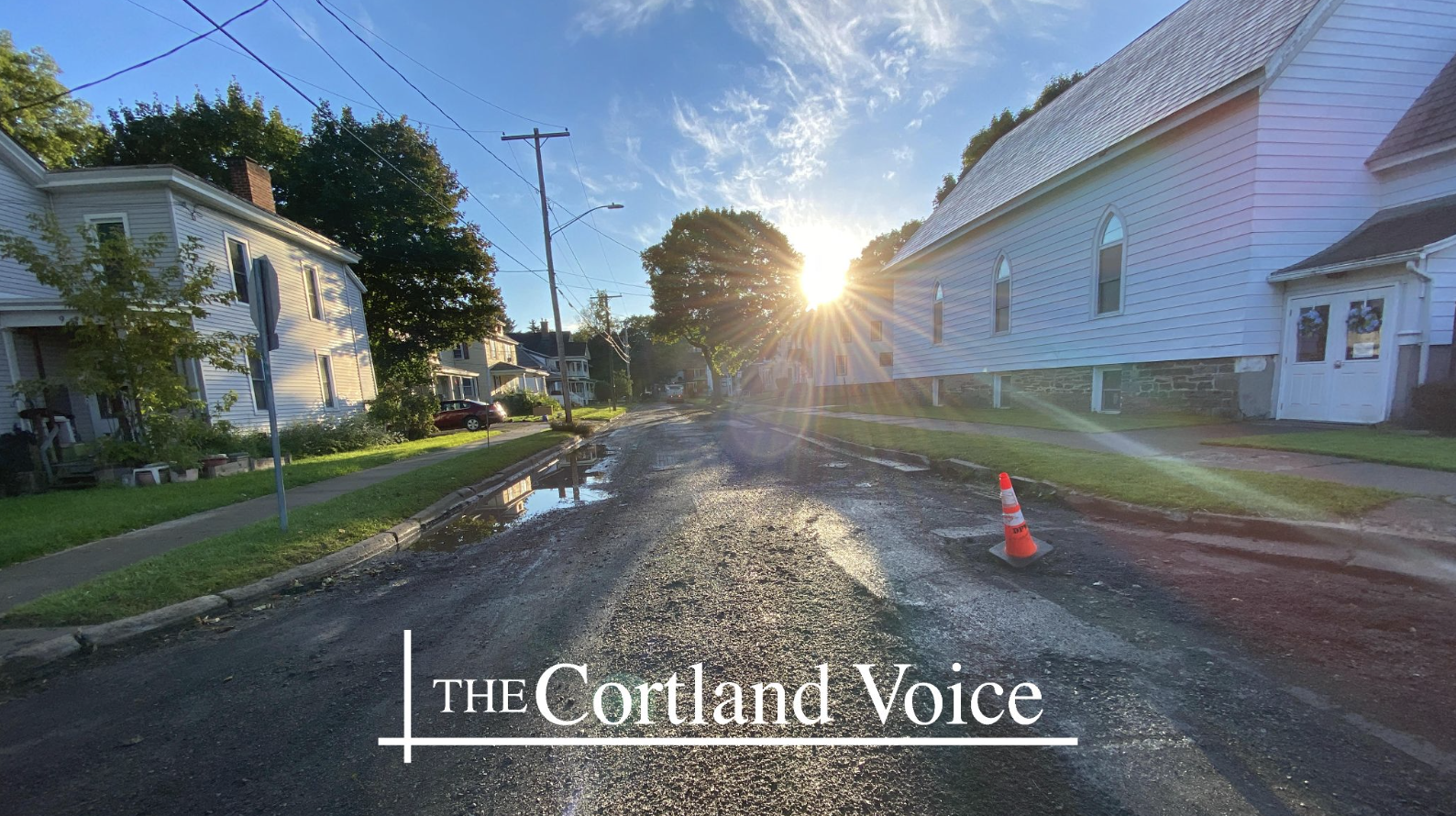 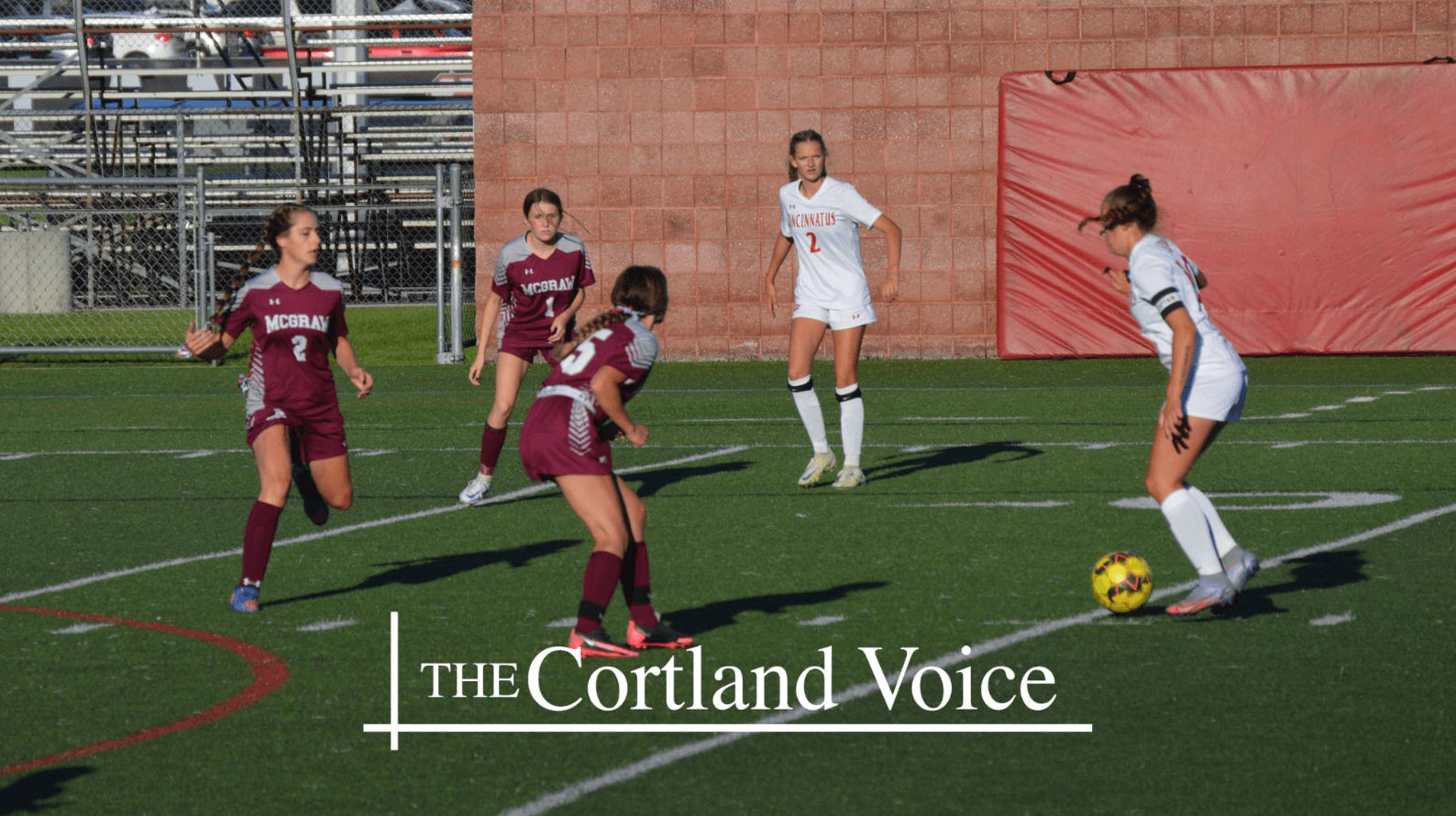