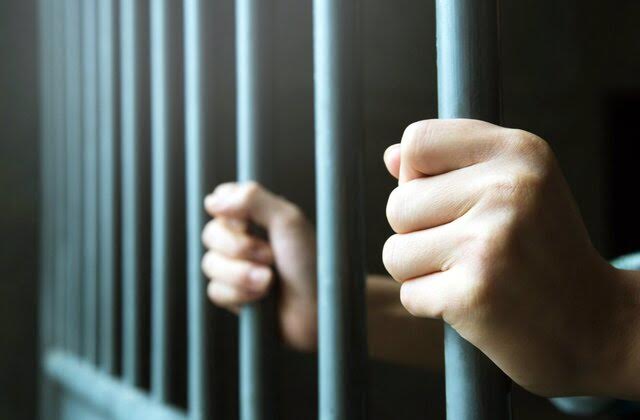 The decrease in incarcerations was also noted in the activities report from July. Twenty-seven individuals were incarcerated in July of this year, which was 30 less compared to July of last year (57).

The August report shows a year-to-date total of 256 arrests so far, which city police chief Paul Sandy noted is almost a 100 less incarcerations in comparison to the year-to-date number in August of last year (343).

Despite the decrease in incarcerations, Sandy mentioned it is bail reform “taking its toll.” This is due to bail reform eliminating cash bail for most misdemeanors and nonviolent felonies. Law enforcement, however, is still required to issue court appearance tickets for individuals charged with low-level crimes, instead of taking them to jail.

A steady climb in felonies, misdemeanors and violations is shown in August’s arrest report. Total arrests between the three categories total out to 678 for the year-to-date, up over 150 compared to last August’s year-to-date number (511).

The breakdown of arrests is as follows: 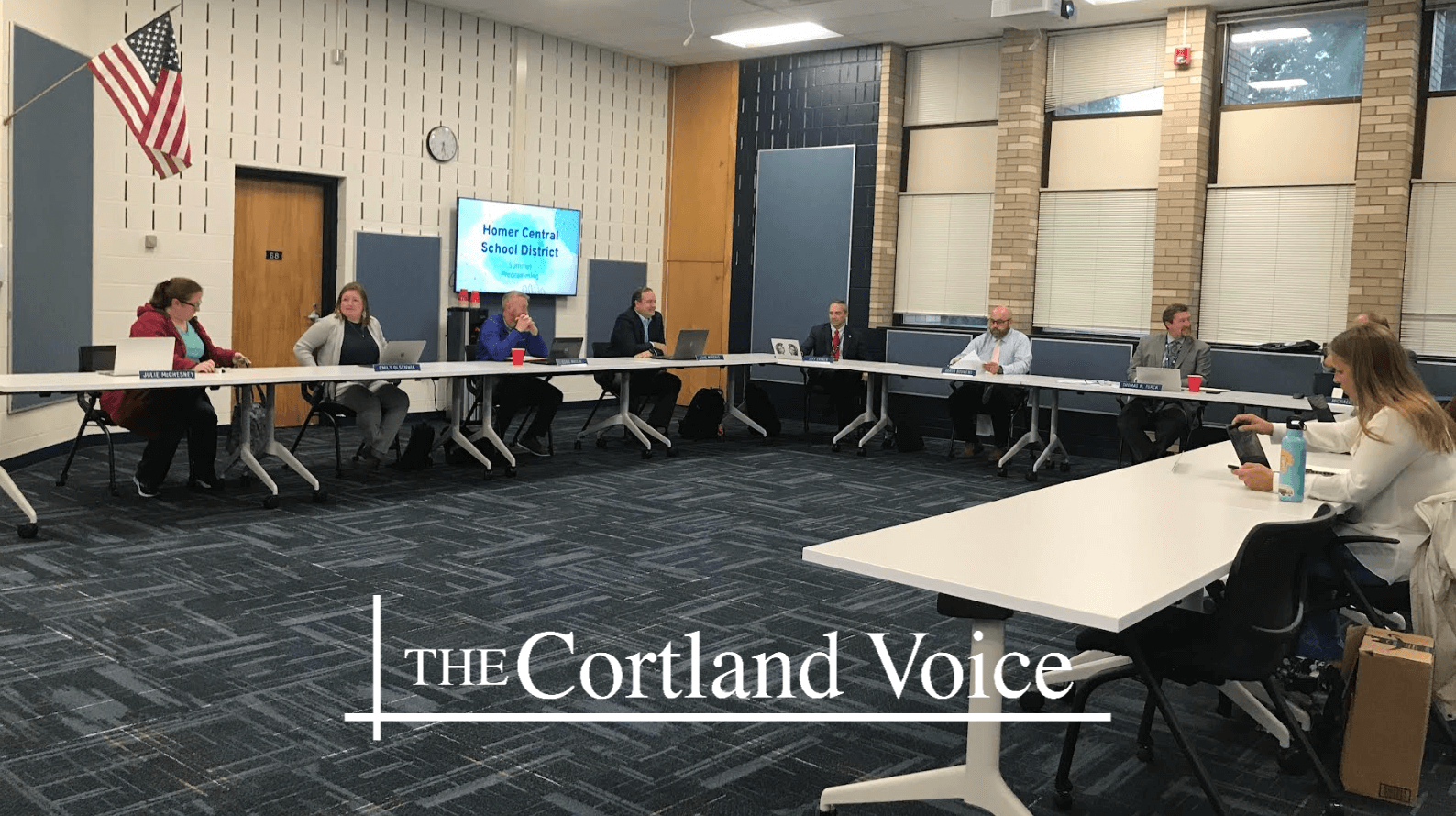 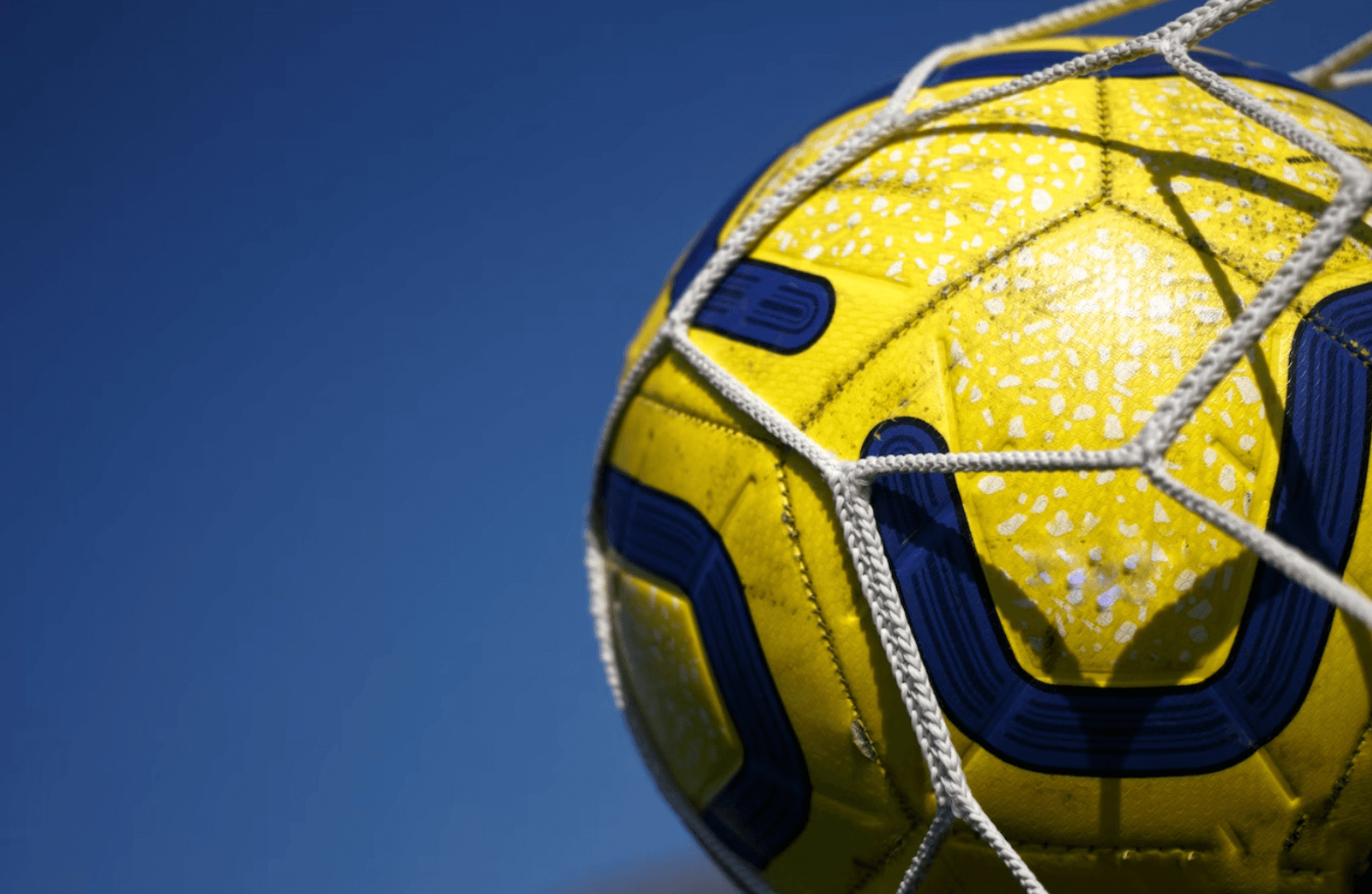