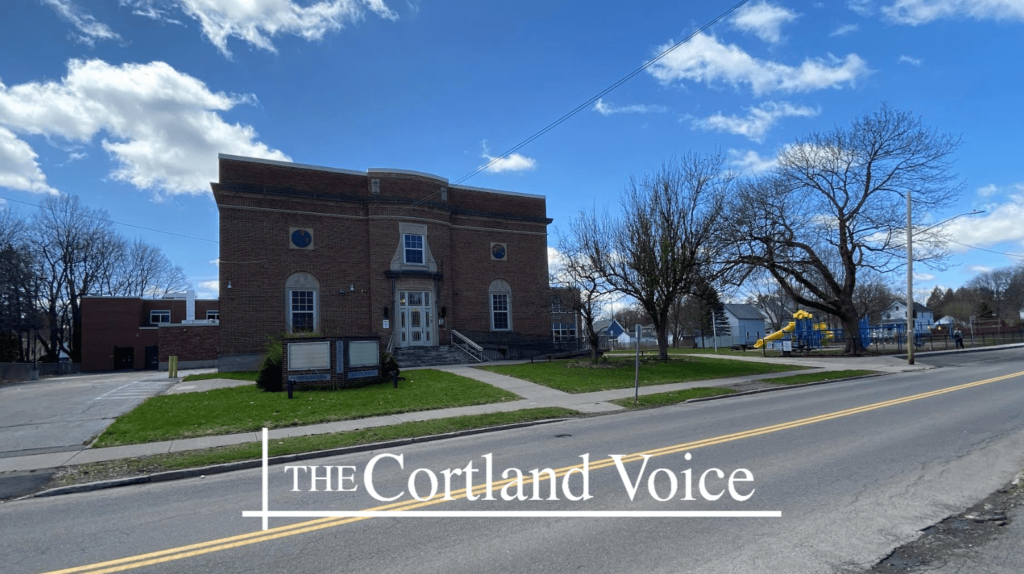 The proposed Cortland Community Early Learning Center (CCELC), which would bring the number of children served by childcare programs back to the levels seen prior to 2020, will “no longer be pursued,” local officials said Wednesday as they alleged inflated construction costs.

The CCELC, which was approved by members of the Common Council late last year, would consolidate early childhood education services provided by the YWCA and the Cortland County Community Action Program (CAPCO) under one roof at the former Alton B. Parker Elementary School building.

Both organizations provided early childhood services to 99 children as old as five prior to the COVID-19 pandemic. Due to financial strain and COVID-19 health and safety regulations, that number is now down to 40.

More information on the project can be seen here.

The city, alongside CAPCO and the YWCA, issued a press release Wednesday announcing the project is no longer active. Members of all three organizations noted that escalating costs of renovations for the building have made the project “a questionable investment of taxpayers’ dollars.”

“It is the building, not the vision, that is at issue here,” City mayor Scott Steve said in the release. “I — as well as the Common Council —  are, and will continue to be, strong advocates for promoting and fostering accessible childcare opportunities. We stand committed to exploring all options for our families who are the lifeblood of our community.”

According to former city mayor Brian Tobin, the building’s renovation project has been broken down into five phases and would have a price tag of $3.5 million based on an assessment conducted by an architect in 2020. The former mayor admitted in the past that the total price tag could be higher based on a rise in material costs.

The press release noted projected costs have jumped to $5.6 million, “combined with a separate 65 percent increase in anticipated move-in costs alone.” This, the release states, made the project “fiscally untenable.”

“Unfortunately, the COVID-19 pandemic introduced new and immense stresses not only for this project but also generally for agencies such as the YWCA and CAPCO,” YWCA executive director Kelly Tobin said in a press release. “Inflationary pressures, more people choosing to work from home, parents making different childcare decisions, and the struggle to maintain adequate childcare staffing all contributed to creating an insurmountable challenge for us in maintaining our involvement in the Parker School Project.”

The city had created a committee to oversee the project’s track, but that will be put on hold until there are new alternatives to the now-defunct Parker School project. In statements made to The Cortland Voice, councilperson Troy Beckwith (D-7th Ward) — who is also a member of the Parker School Ad Hoc Planning Committee — said that while there is a need for childcare, a lot of families are also turning to other methods of supervision.

Beckwith said the door is not closed on future childcare solutions.

“I do know that the YWCA and CAPCO are still hoping to do something, whether it be at Parker School or a different location, but they’re keeping all their options open at this point,” he said. “If they can come up with some more grant money to make this project feasible, the city will still look at options with them.”

Former mayor Tobin the city had close to $2 million in their coffers for work on the building,

Beckwith noted he did not know what would happen to those funds, but that none of them had been used on the project up to this point.

Additionally, the council also approved a resolution last October that would allow the city to put use up to $180,000 from the city’s allocation of American Rescue Plan Act federal funds to request proposals from architects to assess what it would cost for the project to move forward.

The Cortland County Legislature also allocated $200,000 in federal funds from the county’s $9.2 million American Rescue Plan pile. Beckwith said county officials told city leaders they do not have to return the ARP money. He added he is not sure what will happen to the remainder of the grant funding that was made available for the project.

A report for the New York Senate prepared by the Office of Senator Jabari Brisport, a New York City Democrat, and the Alliance for Quality Education, found that childcare is too expensive for the average family in the state. In the report, officials state providers are unable to pay adequate salaries to staff. They also cite a lack of proper workforce, unaddressed social inequalities, a lack of physical spaces for childcare programs, a lack of transportation and access, and a bureaucratic bloat that plagues most public assistance programs in the United States.

The report found that in the state, childcare for an infant or toddler could cost a family over $2,600 a month or $21,000 annually.

“Despite the volatility of the past 2 years, there is still a significant need for affordable childcare,”

Greg Richards, CAPCO Executive Director, said in a press release. “The state’s temporary pandemic relief was helpful for the immediate and short-term needs but this community, like many others in central New York, are looking to the state for more sustainable, longer-term solutions.” 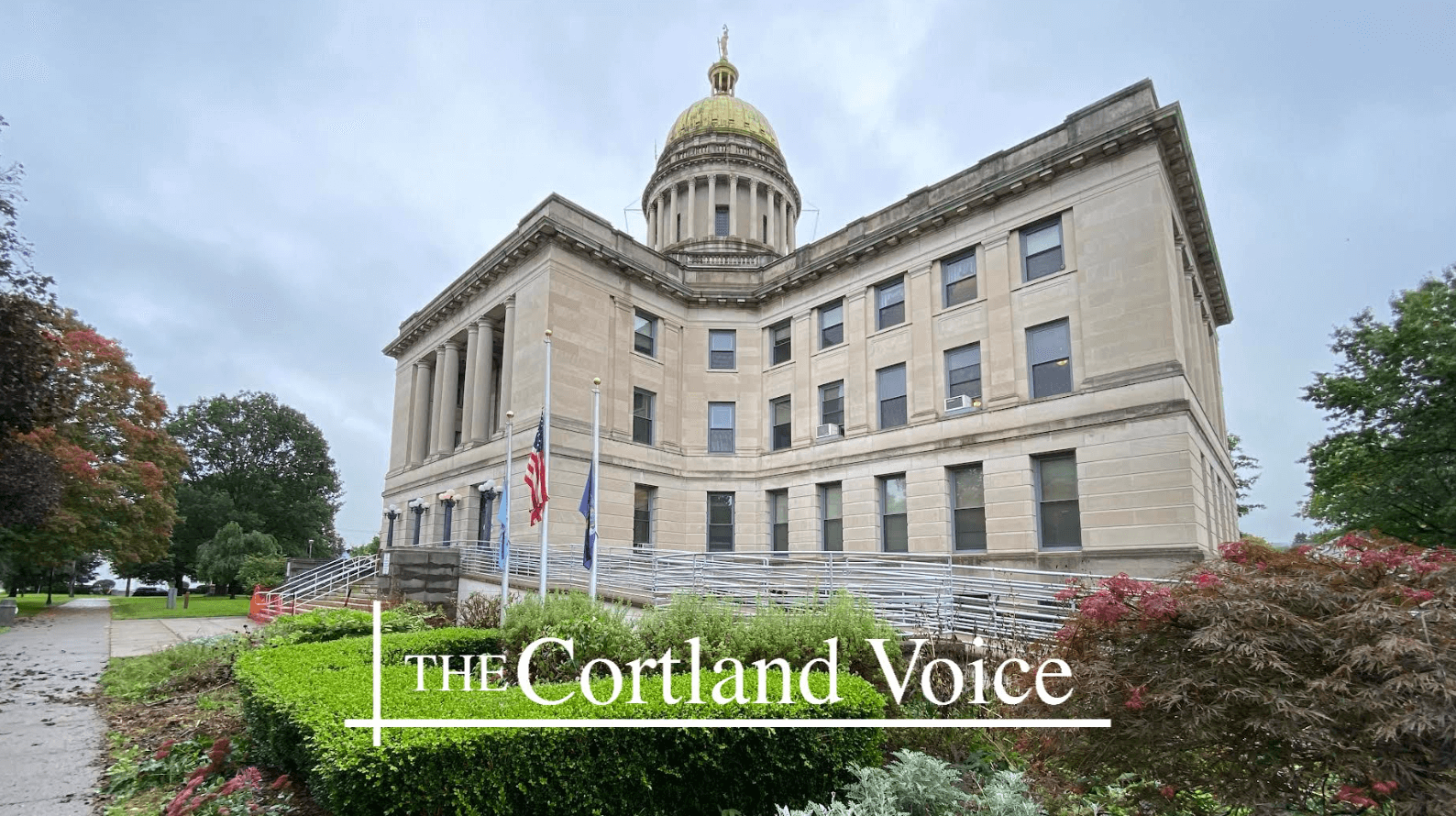 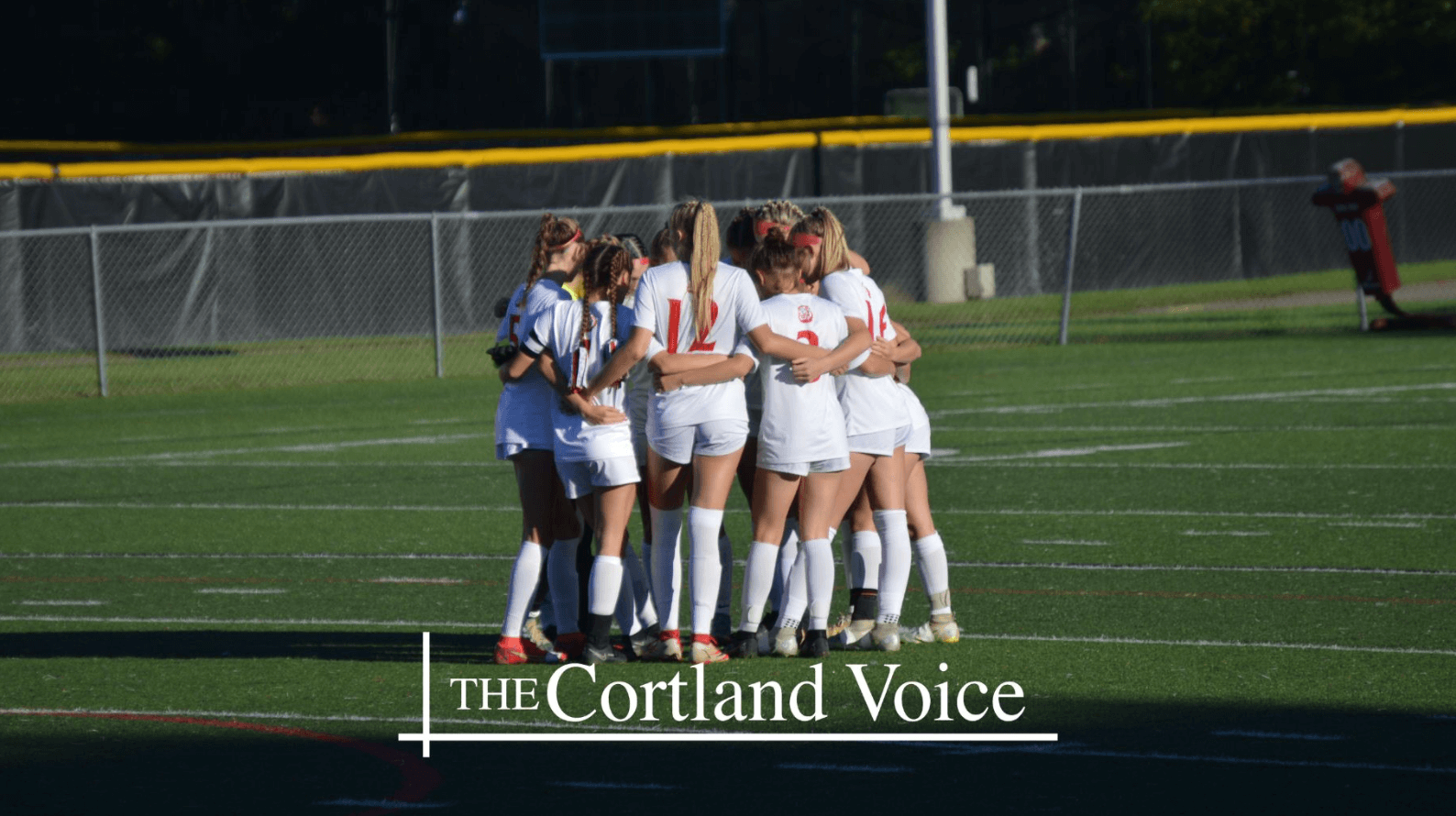