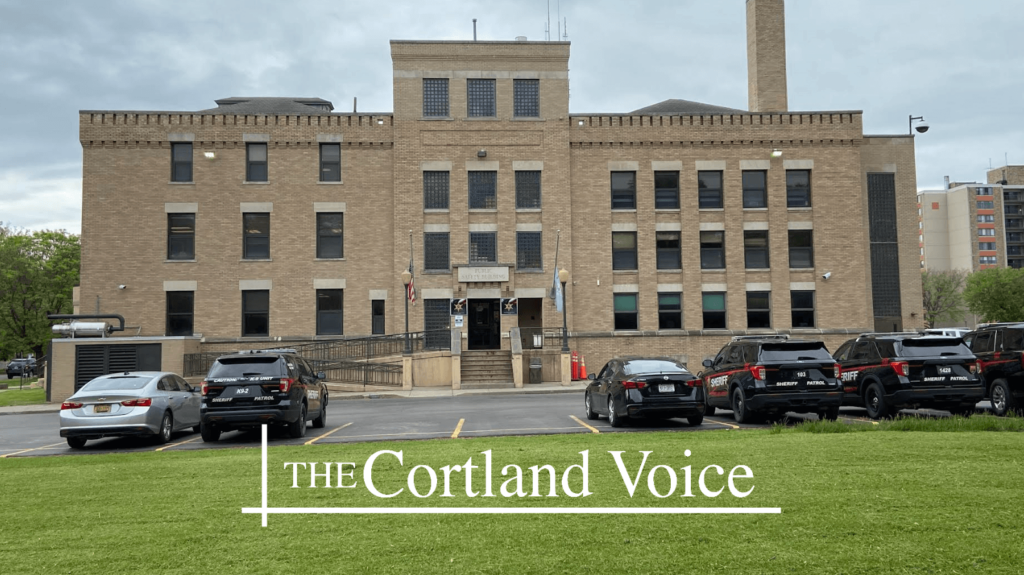 Two individuals were arrested earlier this week for allegedly stealing merchandise at the Walmart in the Town of Cortlandville, according to a Cortland County Sheriff’s Office report.

According to the report, Brittany A. Aguilar and Devin M. Diaz, both 20 years-of-age and residents of the city of Cortland, had “acted in concert, had passed all points of sale” and stole merchandise from Walmart.

The County Sheriff’s Office did not provide further information on the theft.

Aguilar and Diaz were arrested and both charged with petit larceny and sixth-degree conspiracy (a Class-B Misdemeanor). Both individuals were released on court appearance tickets. They will appear in Cortlandville court at 1 p.m. Oct. 17. 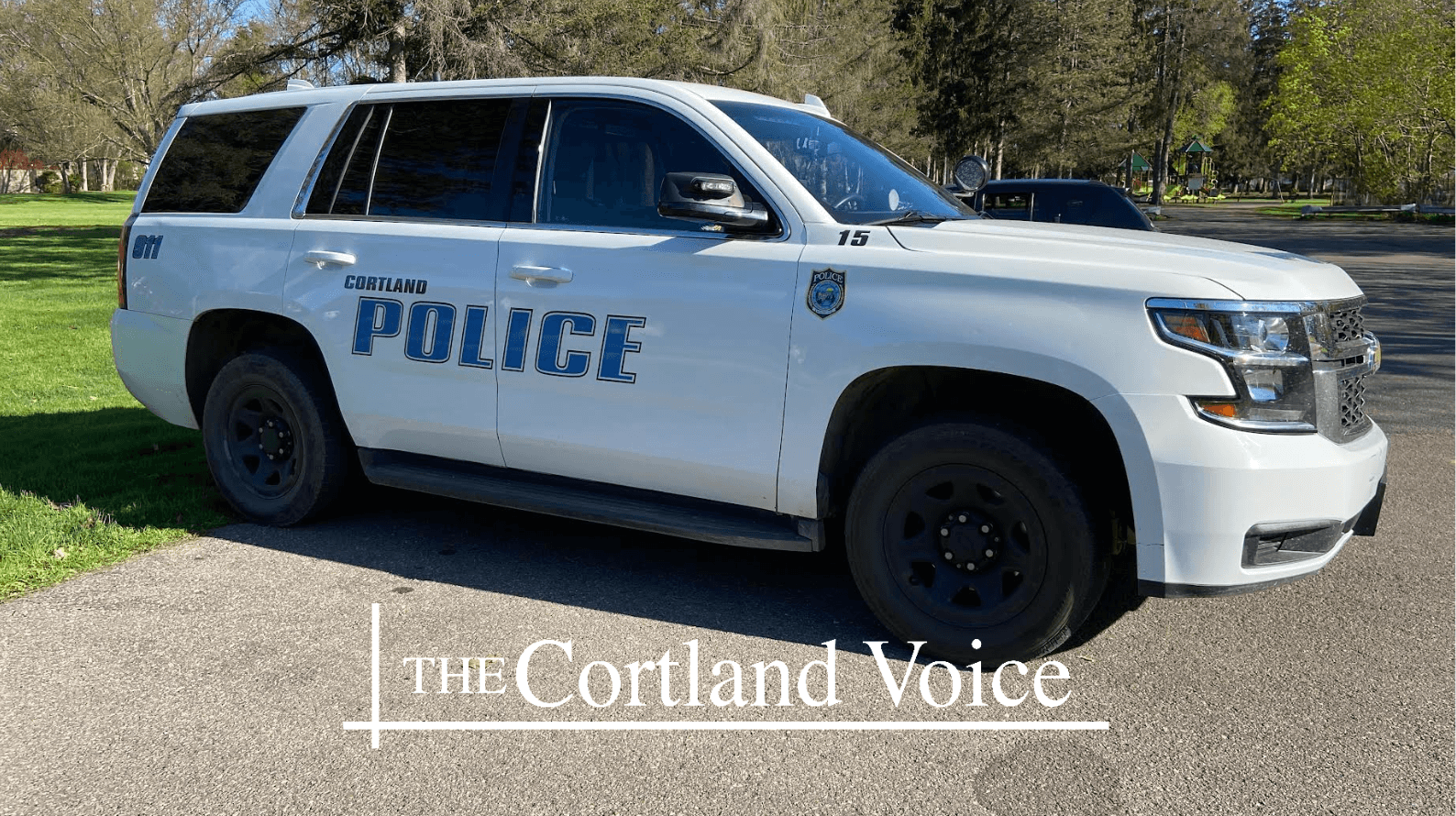 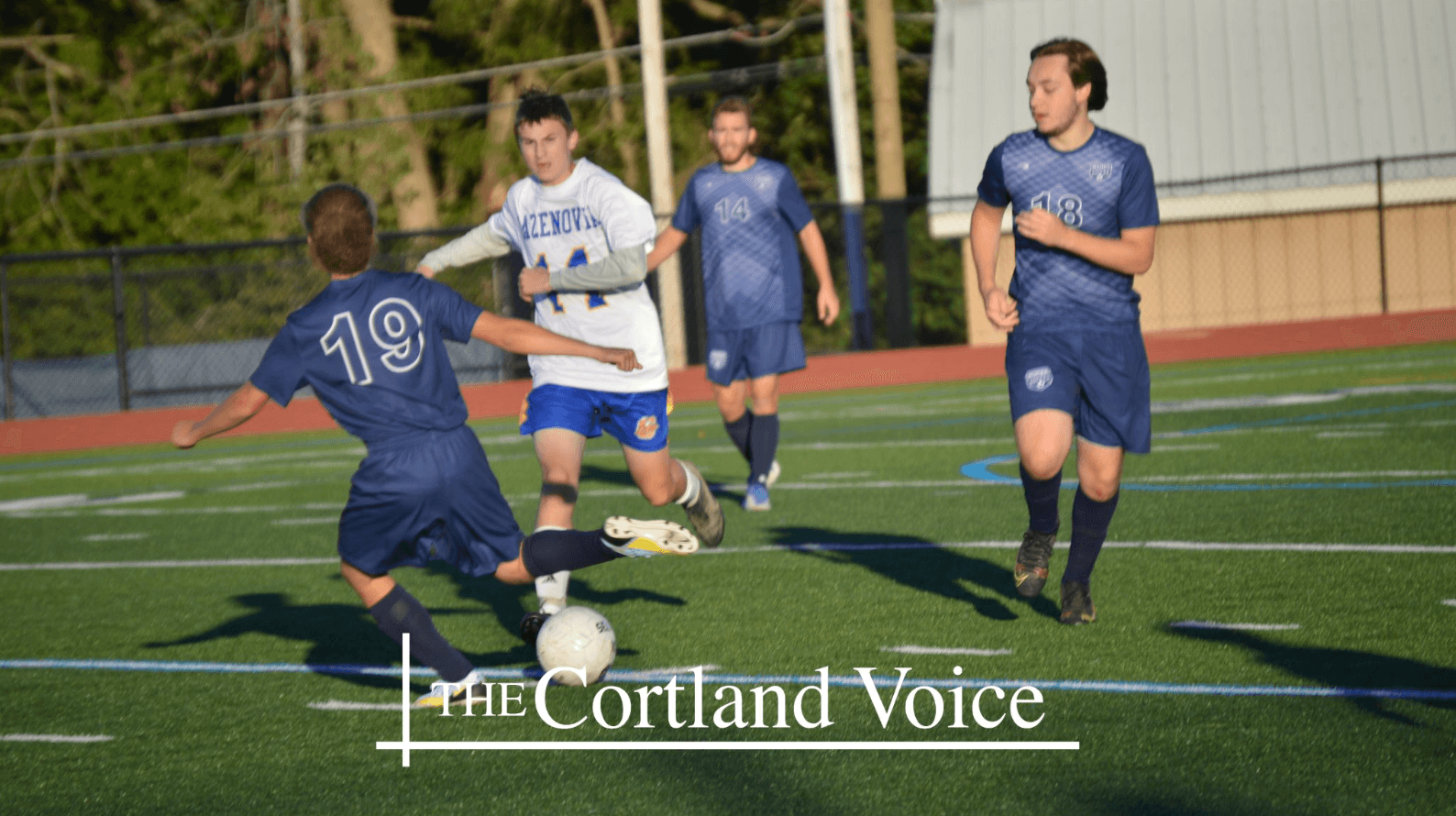