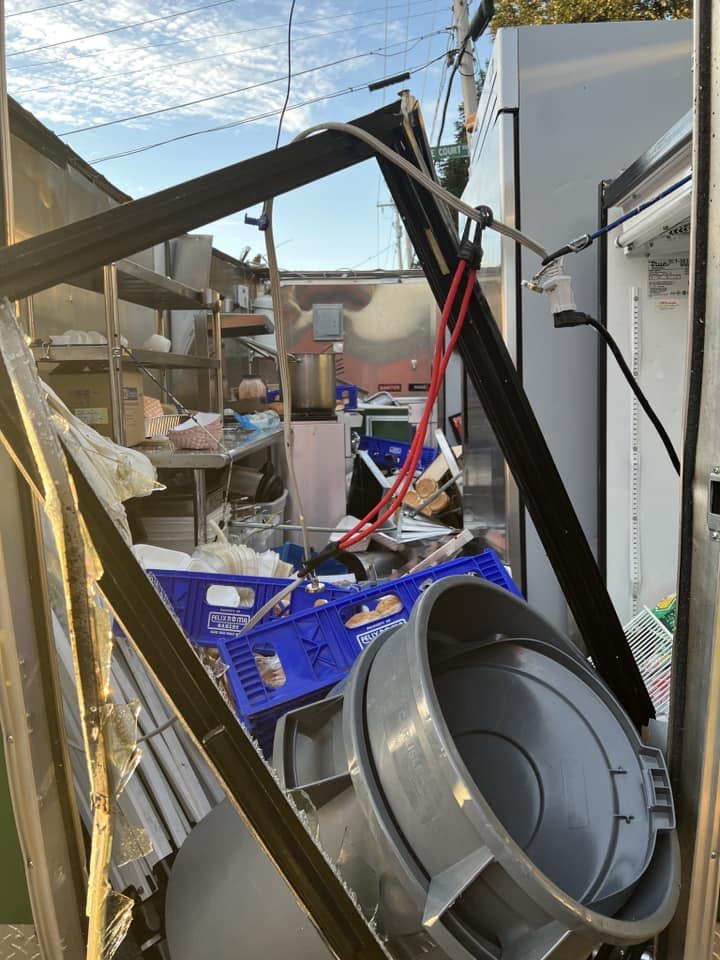 The explosion aftermath in the Deli Bros Food Trailer Sunday morning on Greenbush Street in Cortland. (Photo via the City of Cortland Fire Department).

A food truck exploded at the intersection of Greenbush and East Court Street in the city of Cortland early Sunday morning.

The Deli Bros Food Trailer, which was set up at The Great Cortland Pumpkinfest on Courthouse Park, had its explosion reported just before 7:30 a.m. Sunday, according to a report by the city fire department.

A representative of the pumpkinfest posted the event’s Facebook page about the explosion, noting no injuries were reported. Greenbush Street, between Port Watson Street and Central Avenue, was temporarily closed to traffic following the explosion.

Units from the city fire department arrived on scene to find the explosion aftermath, but also a small fire in the food truck that was quickly extinguished.

The incident is still under investigation. The report notes that the city fire department’s fire investigation division is working with the New York State Office of Fire Prevention and Control Fire Investigation Division to determine the “cause and origin of the explosion.” 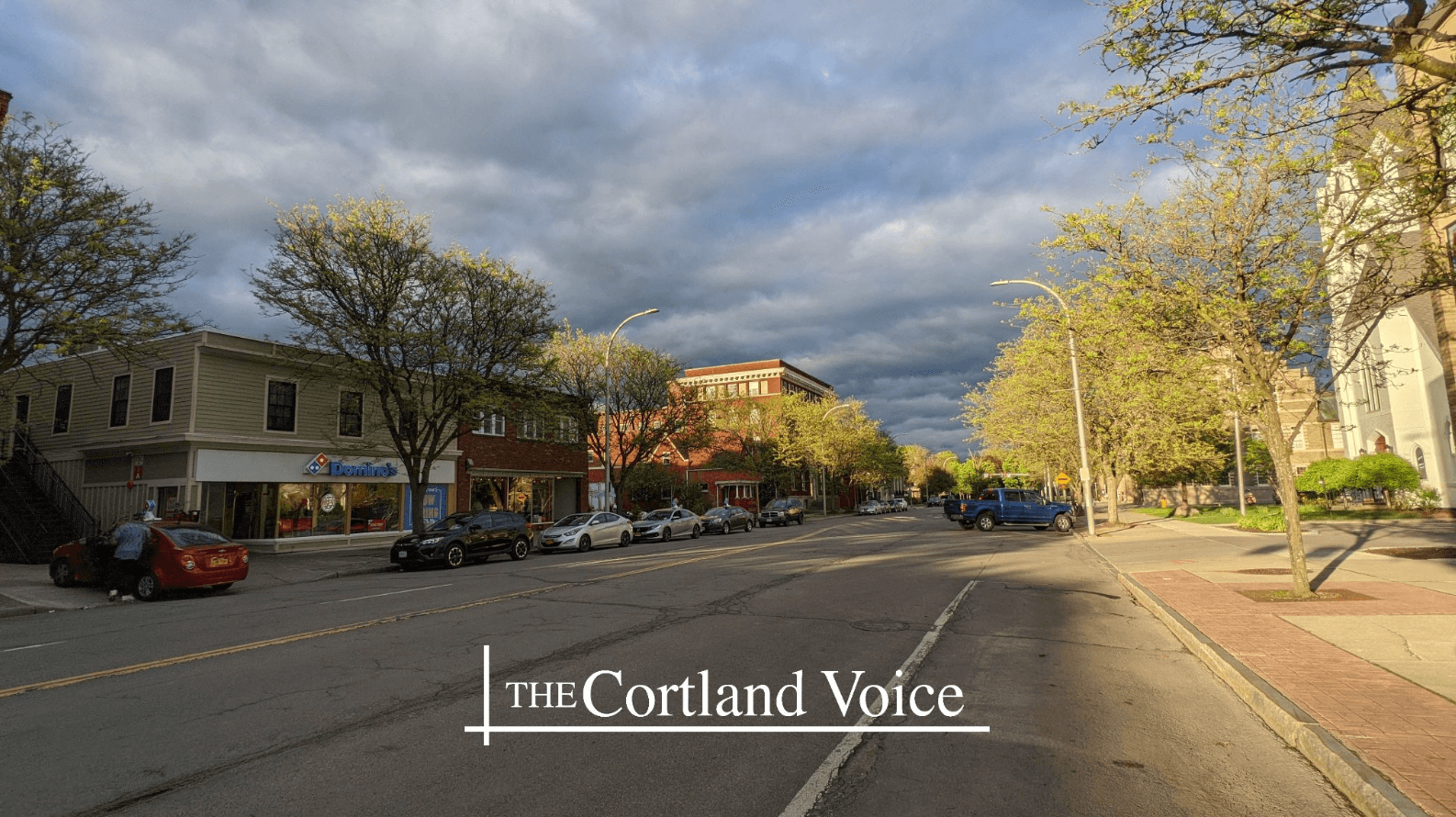 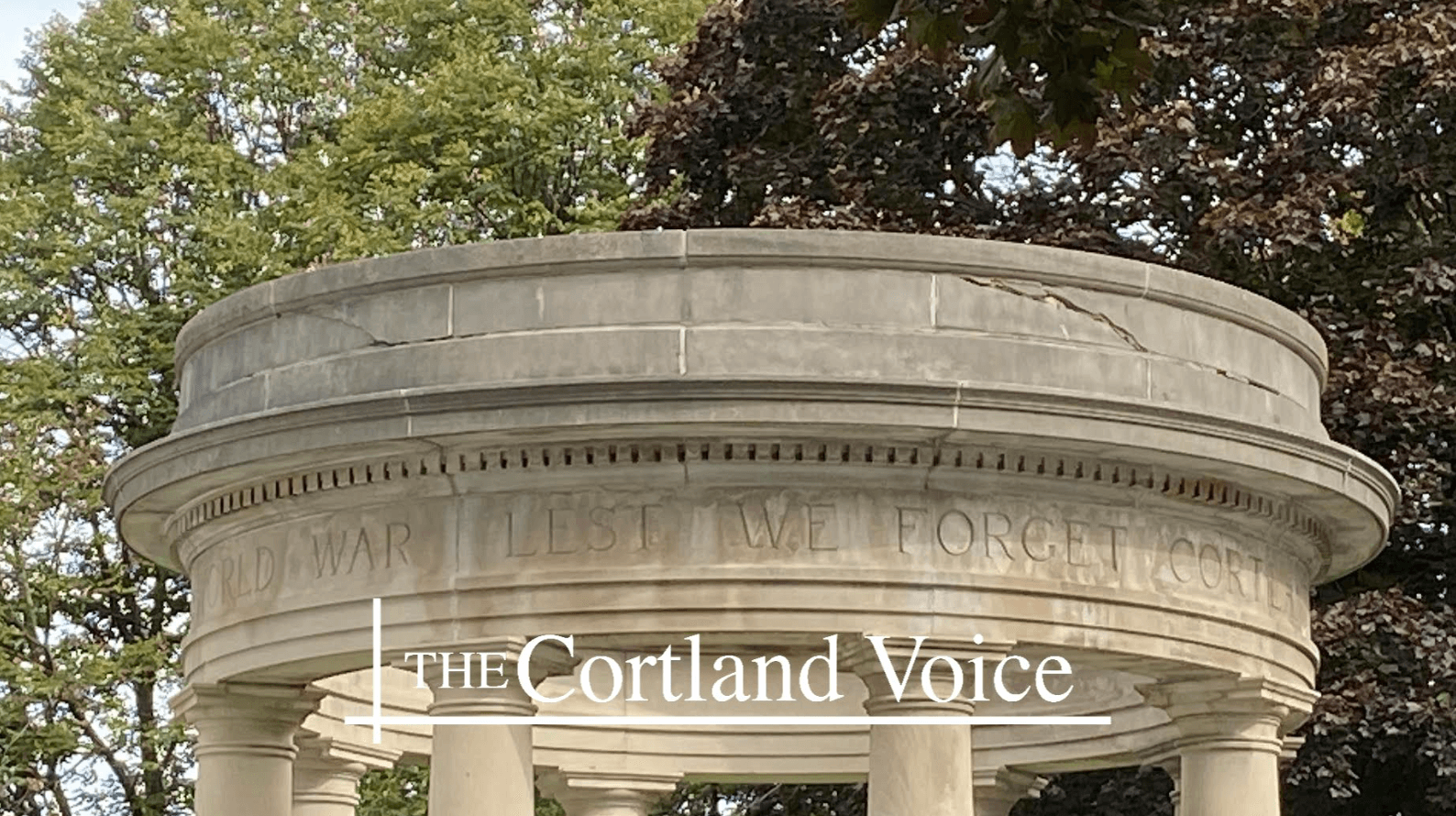